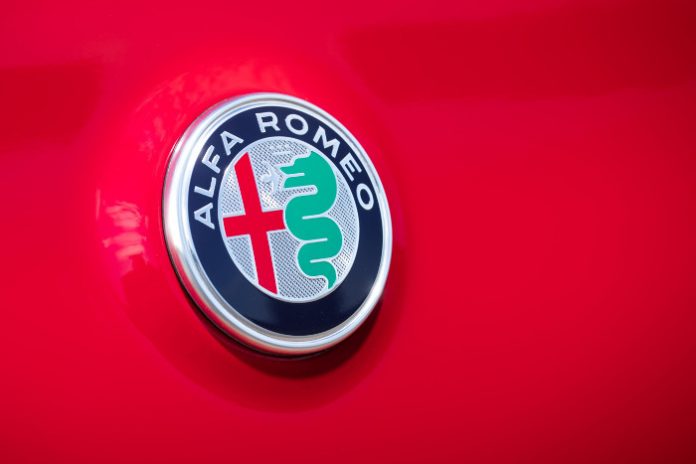 If you thought that the Honda and McLaren Fiasco would be the only thing to look forward to in the 2018 Formula One season, you would be sadly mistaken. Alfa Romeo has just announced its return to the sport after a 30 year hiatus.

It will be joining forces with the fourth oldest team in F1 history, Sauber. The existing team will be officially renamed next season to Alfa Romeo Sauber F1 Team. According to an article by Petrolicious, this newly forged partnership will give Sauber access to Alfa’s engineering and technical know-how – a treasure trove of knowledge.

In case you didn’t know, Alfa Romeo is owned by Fiat Chrysler Automotive or FCA, and the same is true with Ferrari. This means that next year’s Sauber will be powered by a Ferrari engine, and won’t be a relic either, instead the team will have power units with 2018 specs.

Alfa Romeo was a pioneer of competitive racing during the early days of the automobile. It was involved in Motorsport very early in the company’s history. In fact, it allowed for an environment where young drivers were able to prove what they were made of, including Enzo Ferrari.

Over the years, Sauber has partnered with a number of teams including BMW. But none of them will offer the same prestige as teaming up with the likes of Alfa Romeo. Despite Sauber being a very capable team with an equally good car, they were never really able to keep up with the charging pack.

There was the odd occasion or two, where the team’s brilliance would dominate the TV screens, but these instances were few and far in between. This is partly due to the fact that Sauber never received the required financial backing or technical know-how to take on the factory back teams.

Now however, with Ferrari power, that should change and allow it to take on the front runners like Mercedes-Benz and Ferrari itself. The upcoming 2018 Formula One season is going to be an absolute sizzler. Defending champion Lewis Hamilton and Mercedes-Benz are going to have some stiff competition next year.