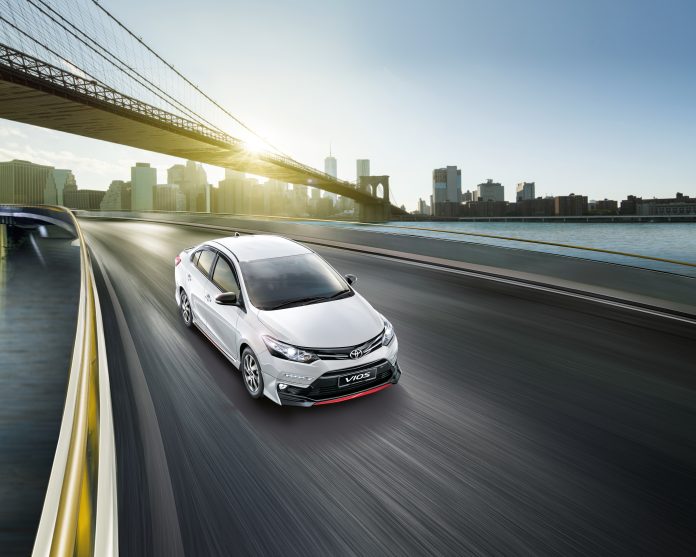 UMW Toyota Motor (UMWT) has announced that the order-taking of the new Toyota Vios will start effective from this week onward. 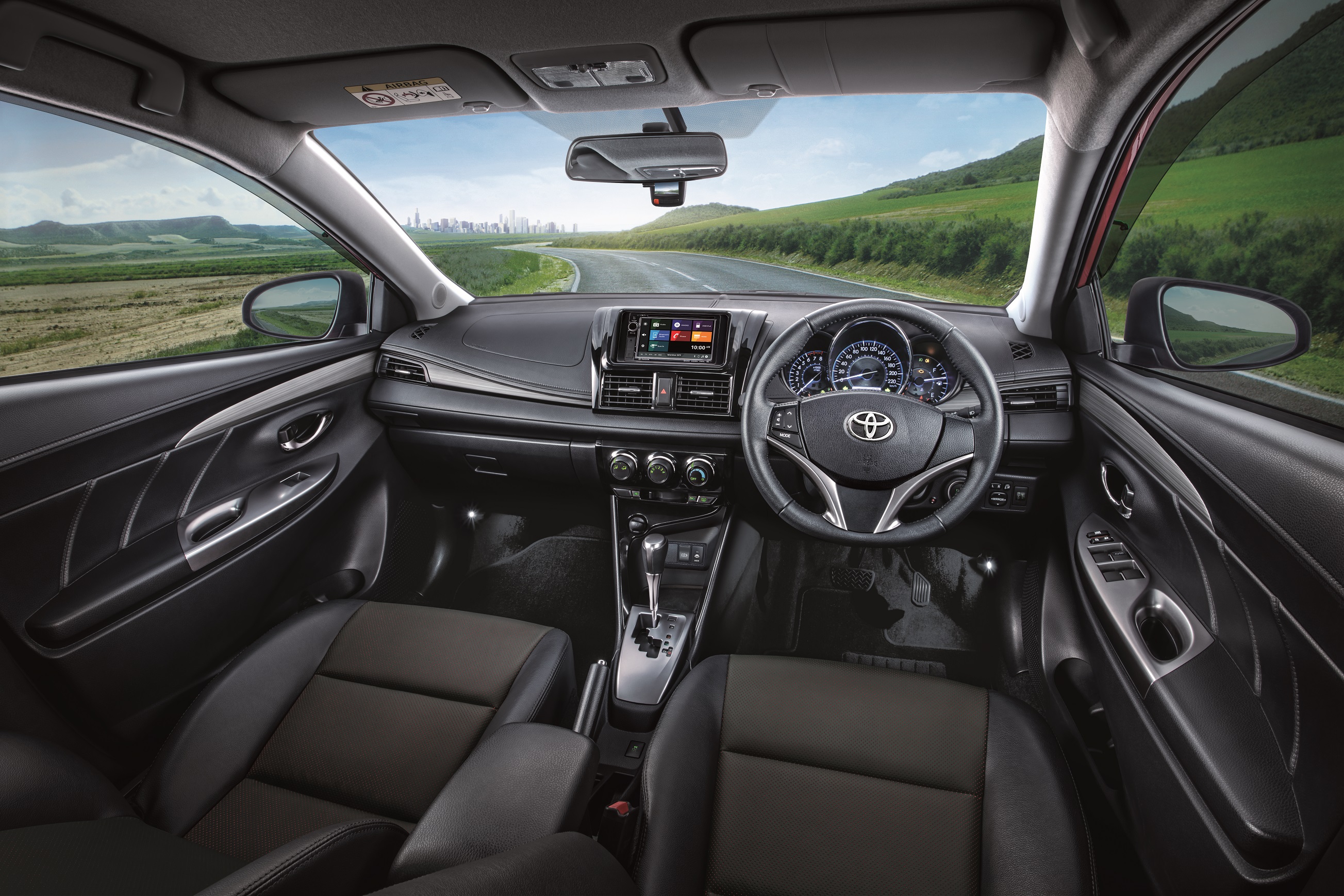 UMWT has started the New Year with upgrades to its bestselling model, the Toyota Vios. It will now give customers even better value for money. The 2018 model gets cosmetic changes on the exterior as well as interior, providing a fresh appearance. 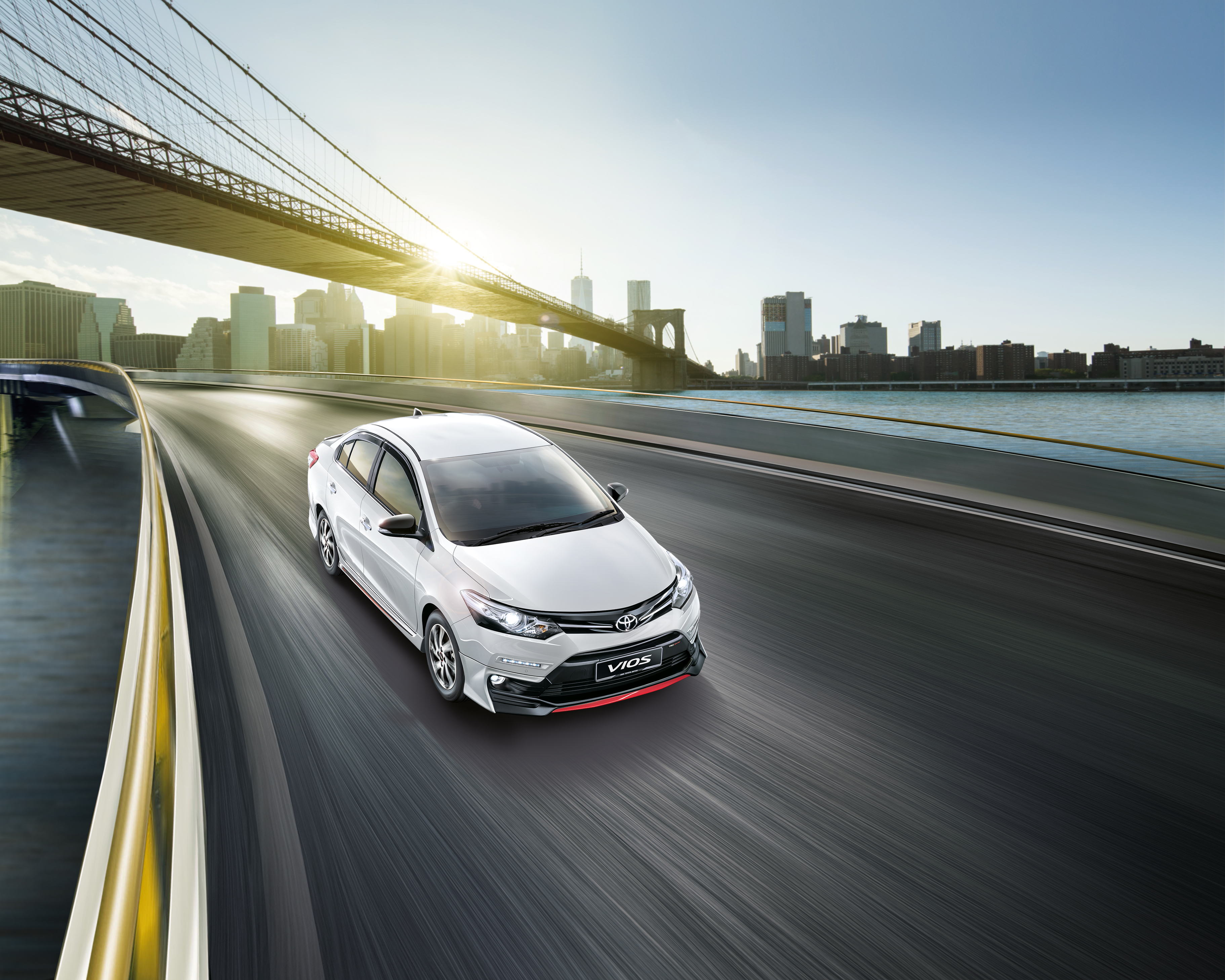 Besides design refreshment, new accessories such as Parking Sensor, Shark Fin Antenna, and Illuminated Scuff Plates have been introduced. Vios will be the first model in its segment to have a Parking Sensor and this item will be offered as standard for TRD, GX and G variants.

A new DVD-AVX entertainment system with enhanced features is also available for this Vios and it is offered with a reverse camera as standard for all variants except Vios J (MT) and J (AT). 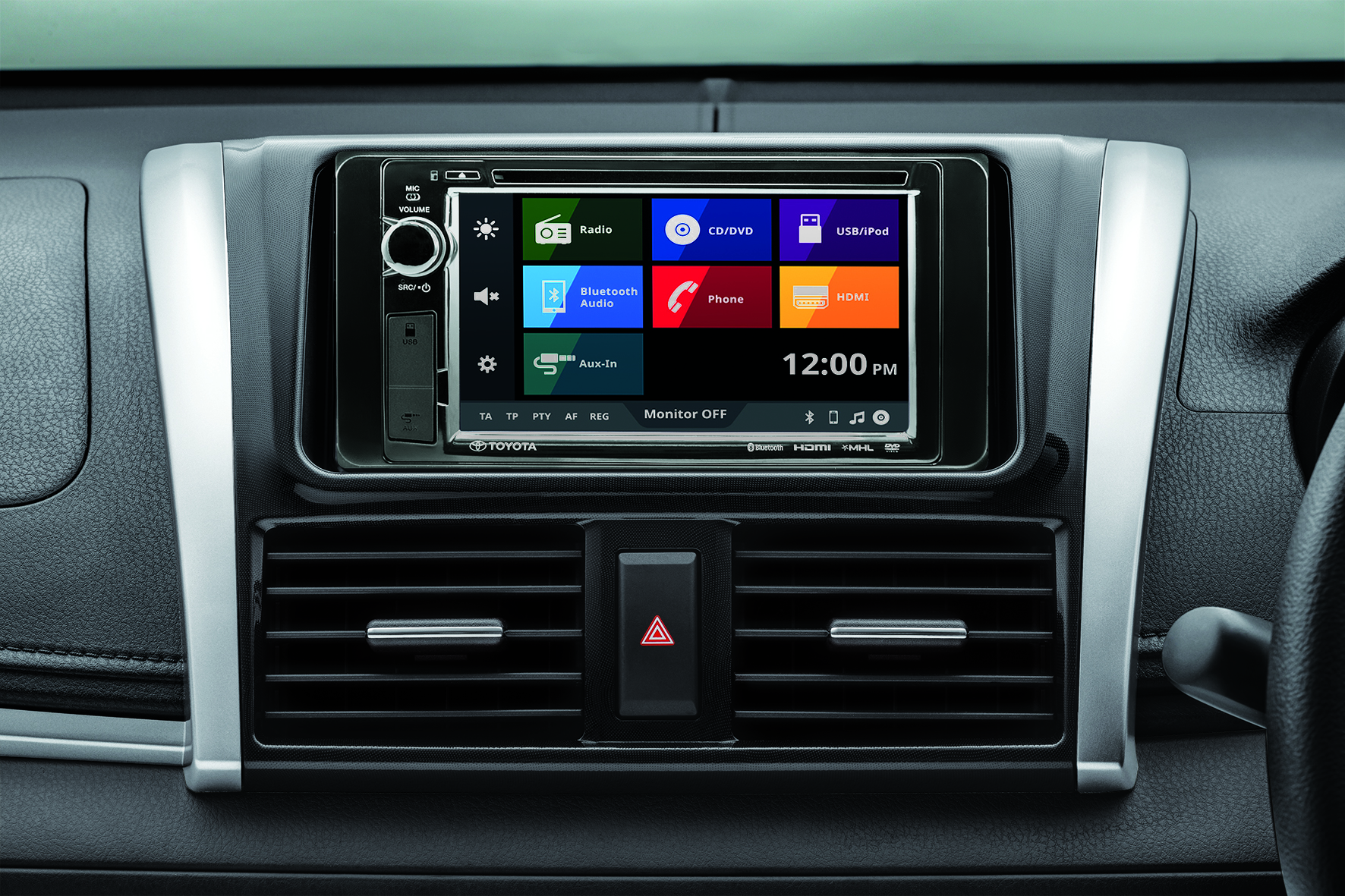 Existing advanced items such as Panoramic View Monitor and Digital Video Recorder, etc are still offered on top of the new accessories.

As before, there are 6 variants to choose from with prices starting from RM74,980 (excluding insurance, for private registration in Peninsular Malaysia). All the variants of the Vios qualify as Energy Efficient Vehicles (EEV) under the current National Automotive Policy. As with all the latest Toyota models sold by UMWT, the Vios comes with a 5-year warranty and unlimited mileage. If the vehicle is sold off during the first 5 years, the warranty coverage will also be available to the next owner, enhancing the value of the vehicle.