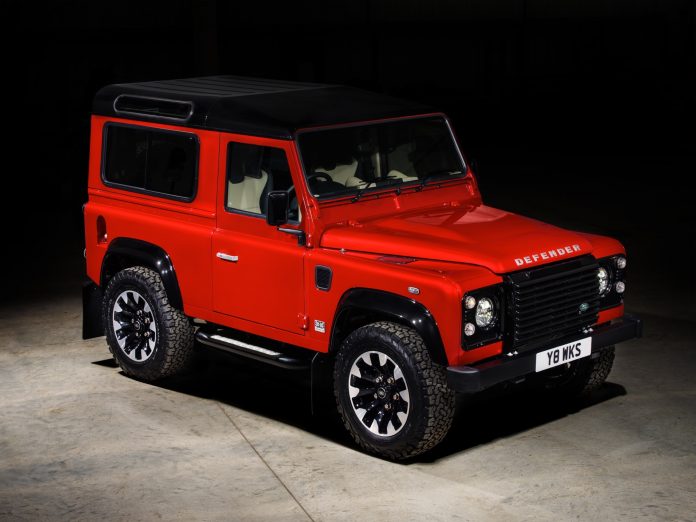 Land Rover UK has announced a limited-edition high-performance version of the iconic Defender, with up to 150 V8-powered examples re-engineered to celebrate the Land Rover marque’s 70th anniversary in 2018.

The Defender Works V8 pays homage to the early high-powered engines in both the Series III Stage 1 V8 from 1979 and subsequent Defenders including the 50th Anniversary Edition, which are highly sought after by enthusiasts and collectors today. 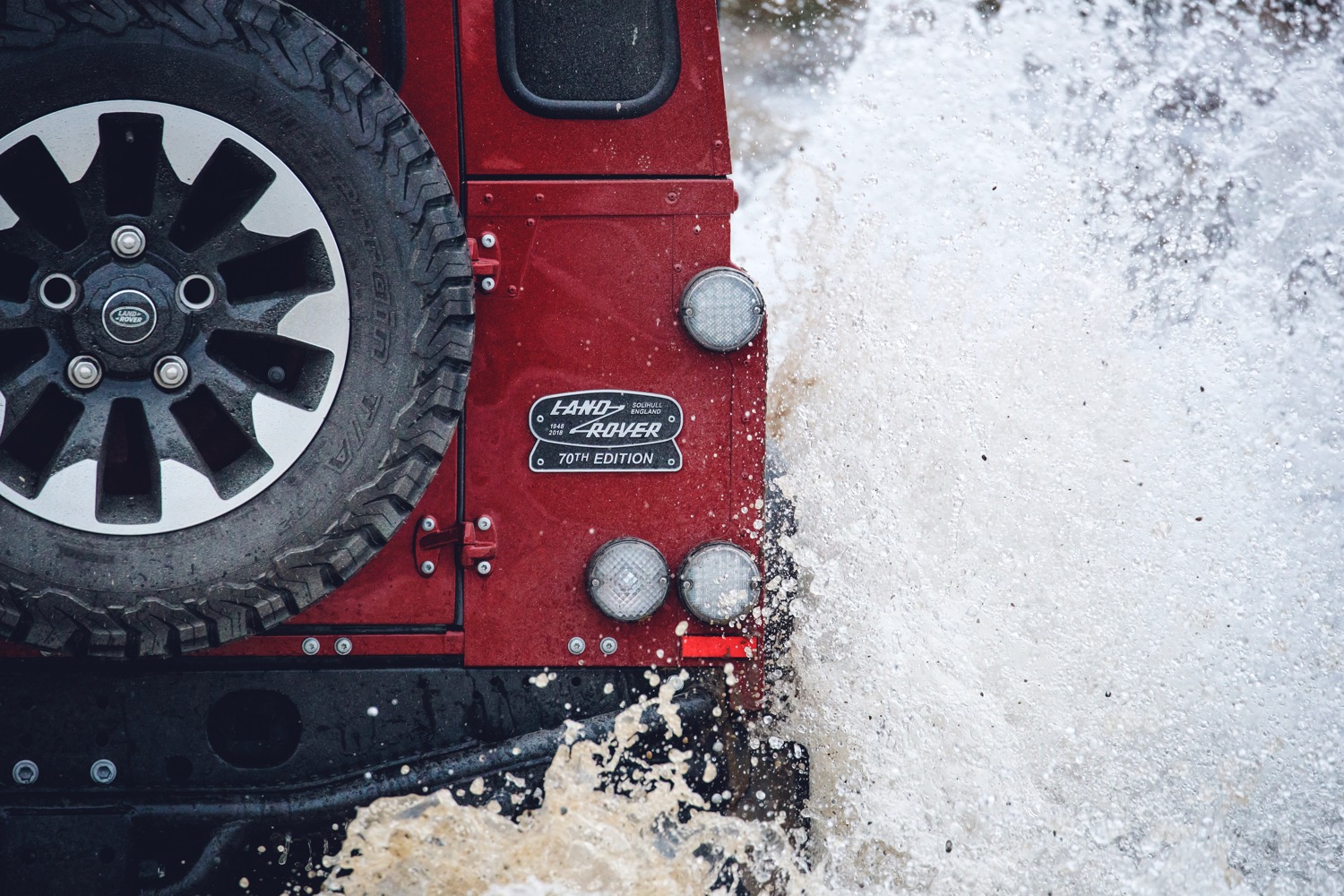 Defender Works V8 is the most powerful and fastest version that Land Rover has ever created. The 5.0-litre naturally-aspirated petrol V8 powertrain produces 405PS and 515 Nm of torque (the standard Defender delivered 122PS and 360 Nm). The Defender Works V8 will accelerate from 0-60mph in 5.6sec*, while top speed is increased to 106mph.

Tim Hannig, Jaguar Land Rover Classic Director, said: “It’s fitting that we’ve been able to release the full potential of the iconic Defender, whose much-loved shape remains synonymous with Land Rover, 70 years since it was seen in public for the first time. The idea of reintroducing a V8 Defender was something we were discussing as far back as 2014, when we were still building the Defender in Solihull. We knew the demand was there for a powerful and fast Defender; the Land Rover authenticity is the ultimate finishing touch for discerning clients purchasing these collector’s edition Defenders.” 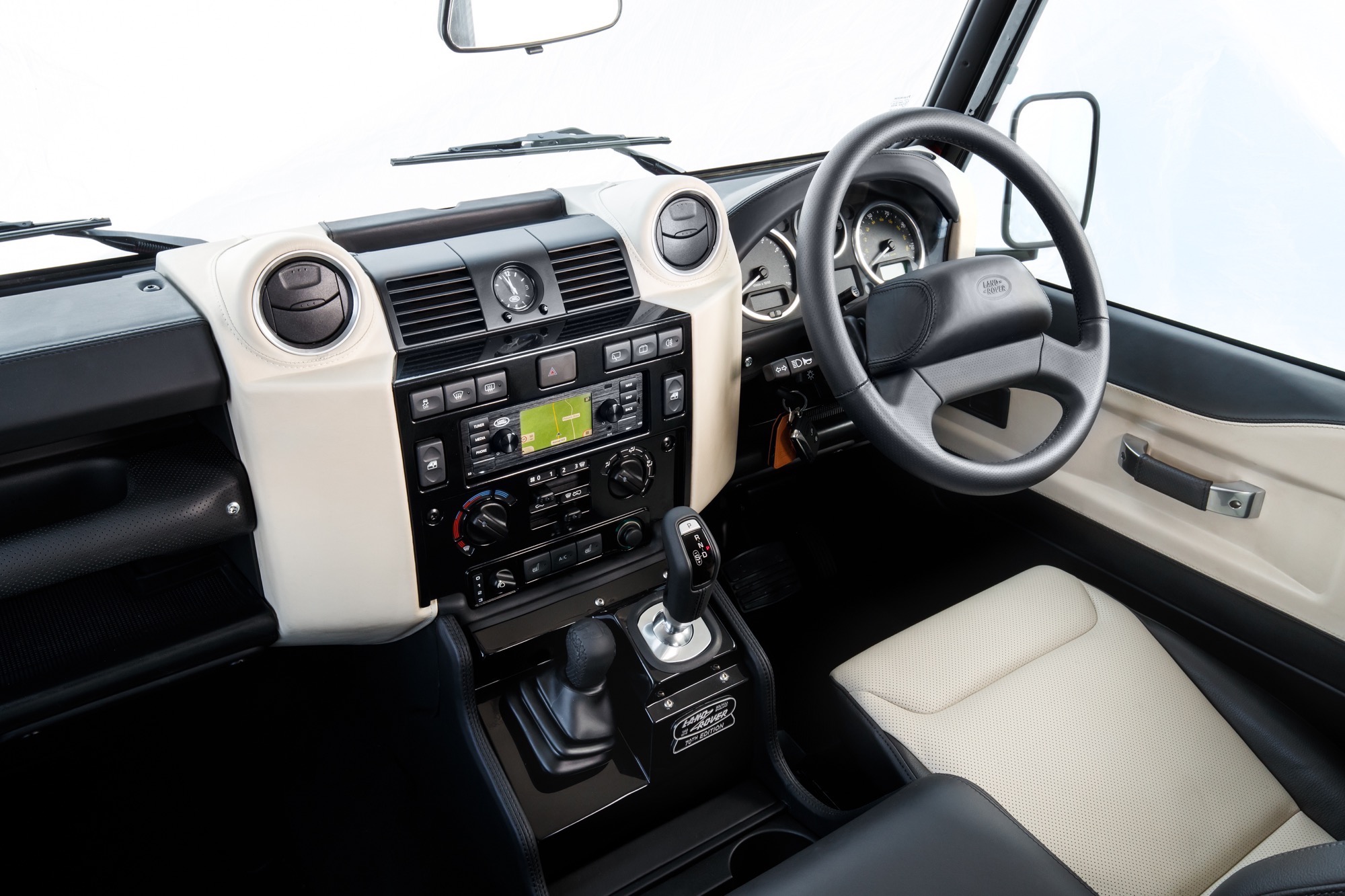 The V8 powertrain will be fitted to 150 specially-selected and re-engineered Defenders for the 70th Edition, complemented by an eight-speed ZF automatic transmission with sport mode, uprated brakes and handling kit (springs, dampers and anti-roll bars), plus exclusive 18-inch diamond-turned Sawtooth alloy wheels and 265/65 R18 all-terrain tyres.

Malaysia’s Commemorative Edition of the Defender 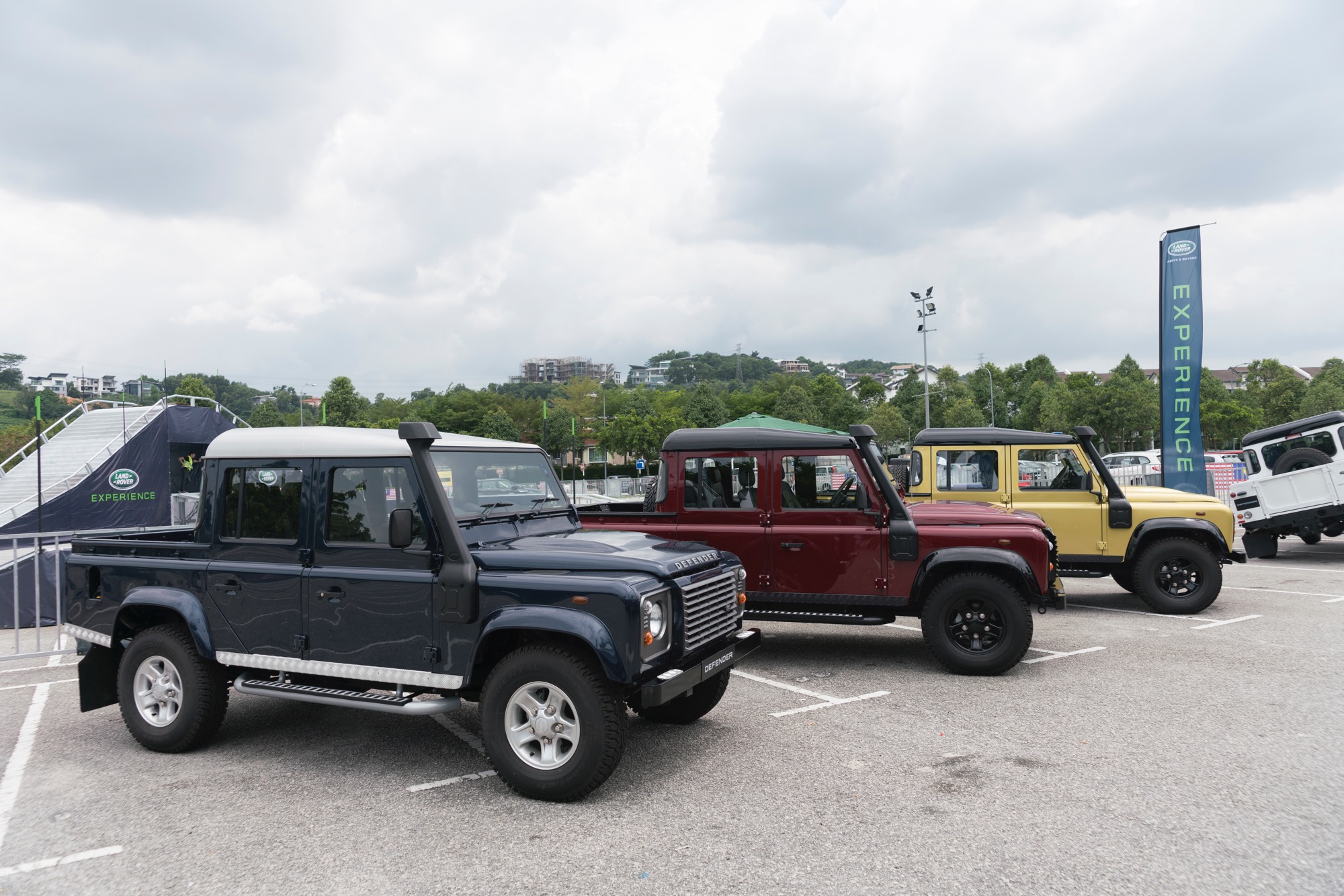 In commemorating the anniversary celebration of the iconic Defender, Jaguar Land Rover Malaysia has released the last lot of Double Cab Defenders in limited commemorative special colours. The last 12 units of Defenders in Malaysia sport contrasting black roof and rims for the Sicilian Yellow and Montalcino Red whilst contrasting silver roof and rims are paired with the Baltic Blue double cabs. Coloured stitching for the leather gear knob, steering wheel and seats are matched to the exterior paint. The headlining of the commemorative edition defenders in Malaysia have also been upgraded to provide a luxurious feel to the overall cabin.

The commemorative edition is retailed at MYR198,800.00 (inclusive of GST but excludes road tax, insurance and registration). It is powered by a 2.2l Diesel engine and paired with a 6-Speed manual transmission.

Defender Works V8 is available in the United Kingdom, and MENA markets on a personal import basis. European market availability is also on an individual import basis, subject to rules on importation of vehicle conversions.