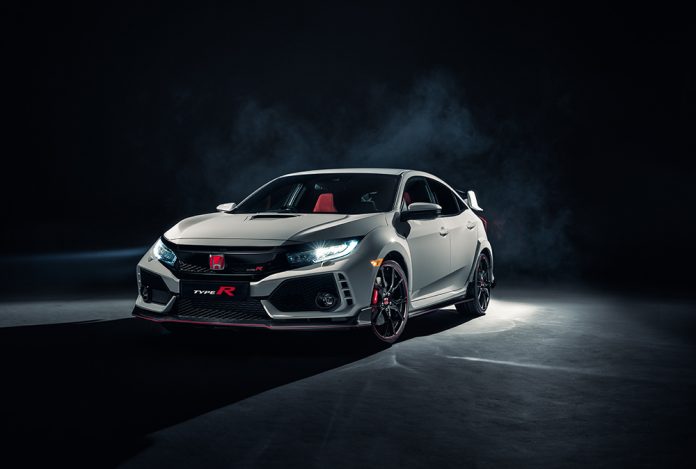 Honda Malaysia Sdn. Bhd. (HMSB) has continued to retain its No. 1 position for Non-National segment for three consecutive years and strongly maintain No. 2 position in overall TIV for two consecutive years from 2016 to 2017. They also announced that all of its CKD models took the lead in their respective segments in 2017. 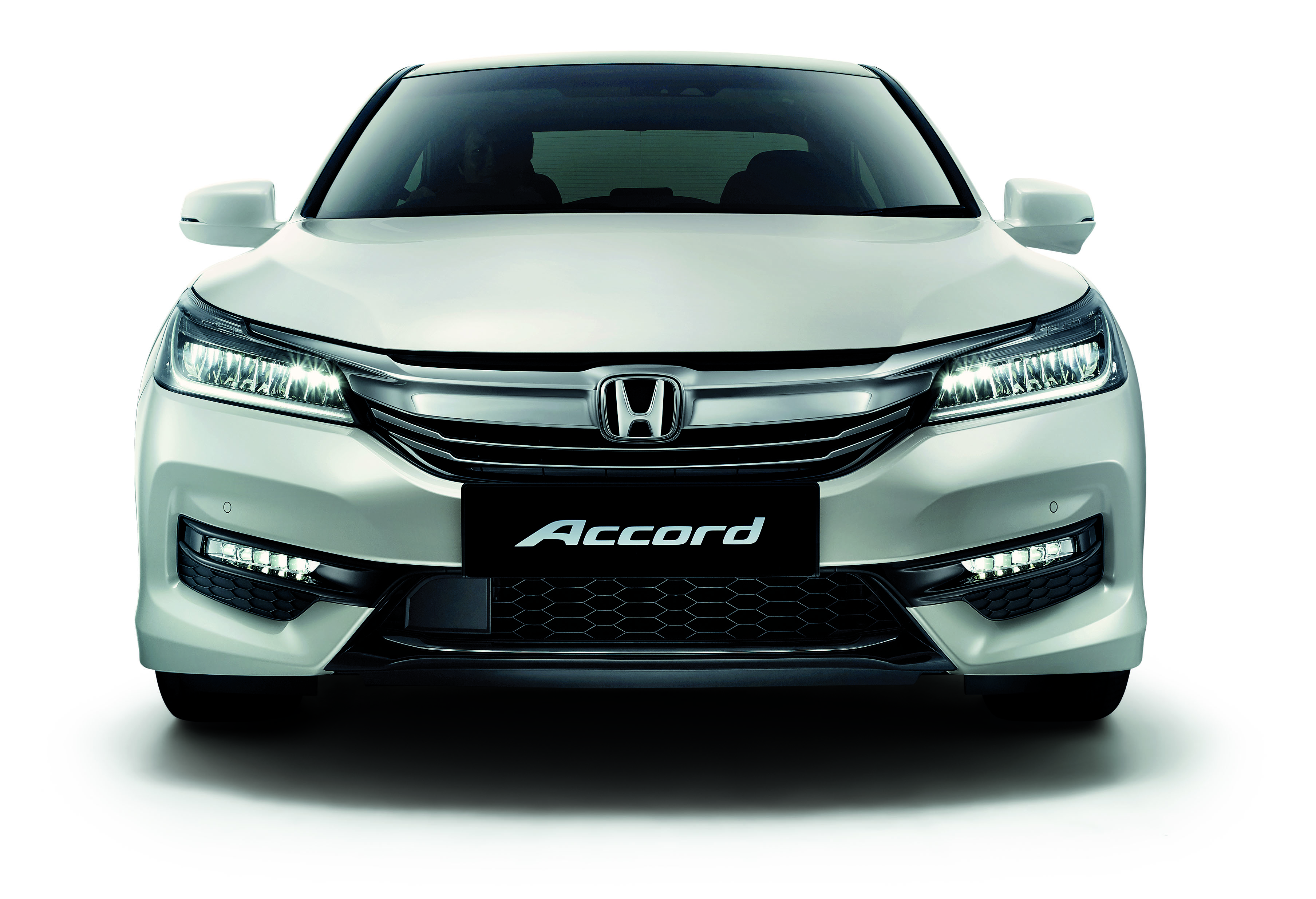 HMSB recorded total sales of 109,511 units, setting an all-time high record in the history of Honda Malaysia since it was established in 2003. This is also the first time that Honda Malaysia achieved sales of more than 100,000 units and also the highest that a Non-National brand has ever achieved in Malaysia. Since 2003 and in the span of 14 years, Honda Malaysia has sold more than 730,000 units of vehicles, bringing the Joy of Driving to Malaysia. 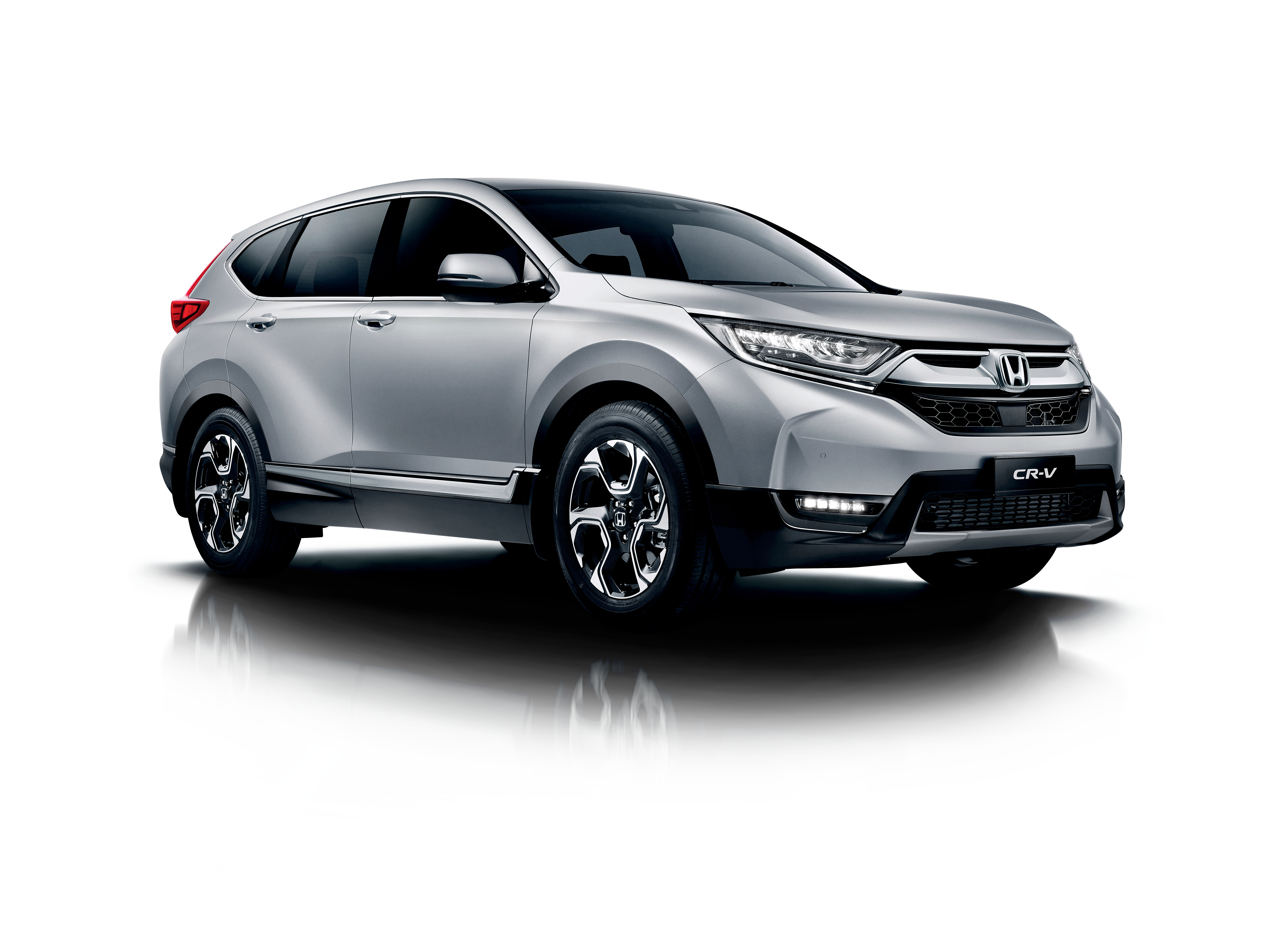 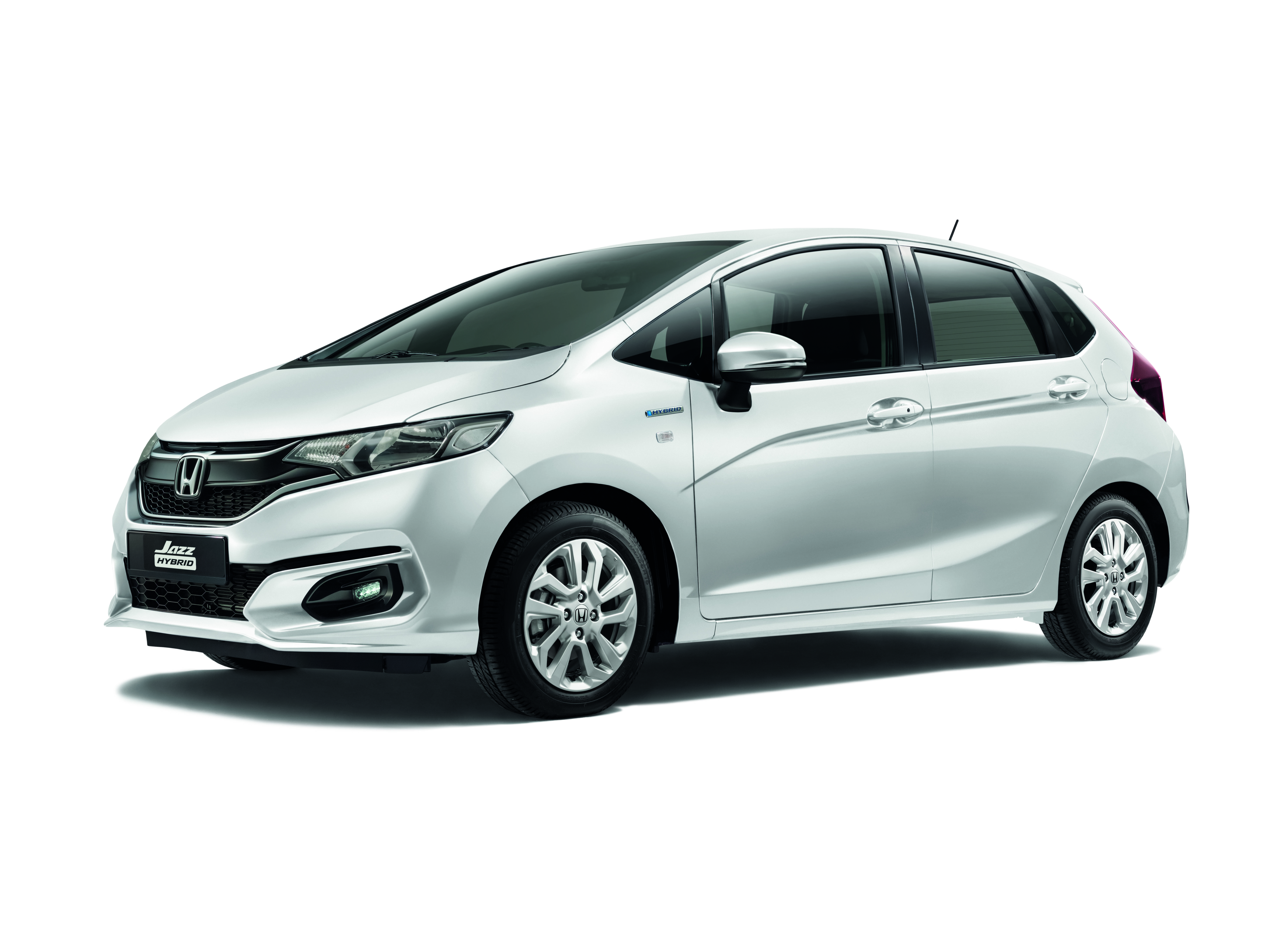 In 2017, Honda Malaysia launched 6 new models. The 2017 models introduced are the BR-V, City, Jazz & Jazz Hybrid, City Hybrid, CR-V and All-New Civic Type R. The City emerged as Honda’s best-selling model in 2017, contributing 27% of total sales, followed by HR-V at 17%, BR-V at 16% and Civic at 14% respectively. In the Hybrid segment, the Jazz Hybrid and City Hybrid contributed 2% to the total sales of Honda Malaysia despite being on sale for only 4 months and the two models are leading the overall Hybrid segment.

Throughout 2017, Honda Malaysia expanded its presence and penetration in East Malaysia, which contributed more than 7,500 units to the total sales achieved. Sales for East Malaysia in 2017 increased by 33% compared to 2016. BR-V was the best-selling model in East Malaysia. 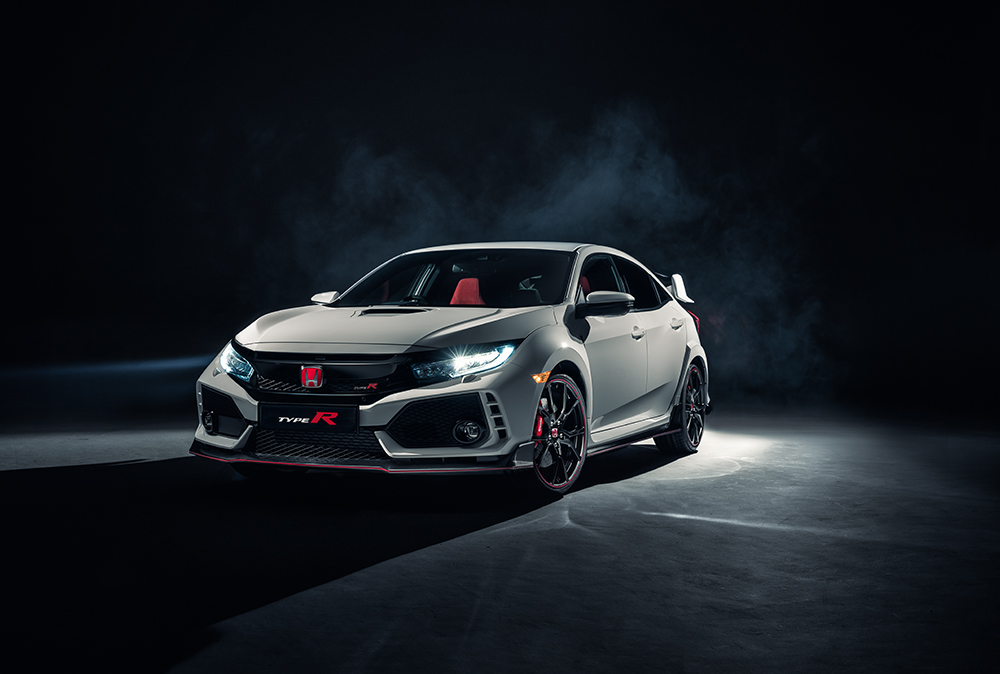 Besides increasing sales and customer base, Honda Malaysia is also mindful of the importance of its after sales service. Last year, the Company introduced Honda Pride with the aim to create awareness amongst Honda customers on the benefits of after sales services and to increase customer satisfaction.

With 12 specially designed benefits such as 5 years warranty with unlimited mileage, genuine parts and comfortable dealer showroom, Honda Pride is dedicated to the customer’s experience of top quality services in after sales from the moment they step into the dealership. The Company increased the number of dealerships in 2017 to cater to the expanded customer base and to continue providing excellent after sales services. In terms of service intake, Honda Malaysia recorded more than 1,150,000 vehicles serviced in 2017, up 13% from the approximately 1,021,000 vehicles serviced in 2016.

Managing Director and Chief Executive Officer of Honda Malaysia, Toichi Ishiyama said, “Honda Malaysia achieved outstanding sales achievement in 2017, and we dedicate this milestone year that we have experienced to all our customers, business partners, dealers and Honda associates. It has been an exciting year for Honda and the outstanding results we achieved would not have been possible without the strong support of all Malaysians and the Malaysian Government.”

“Reflectively, we are pleased to note that with the maturing Malaysian market, customers responded well to the various Next Generation Advanced Technologies we introduced such as Honda SENSING, Turbo and Sport Hybrid i-DCD. The Sport Hybrid i-DCD made history during their introductions as Malaysia is the only country outside of Japan to introduce the technology. It was also the most affordable Hybrid to be introduced in the market. Honda was also the first brand to introduce the SENSING technology into mass models such as the CR-V and New Accord. Ultimately, we strive to bring the joy of ownership to all our customers,” concluded Ishiyama-san.