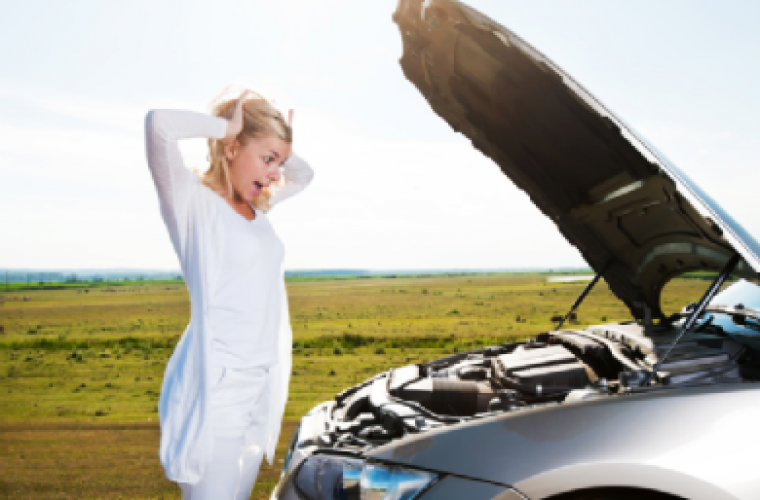 In a surprising find, a Bosch Automotive Aftermarket Survey has revealed that only one percent of women indicated that they are able to troubleshoot their vehicles when they experience a breakdown, as compared to 48 percent of men…

The survey, conducted by Bosch – a leading supplier of automotive components for the aftermarket, polled 350 Malaysian drivers aged between 18 and 55 to glean insights into car battery management habits among Malaysian drivers, which also revealed battery failure as the main cause of vehicle breakdowns. 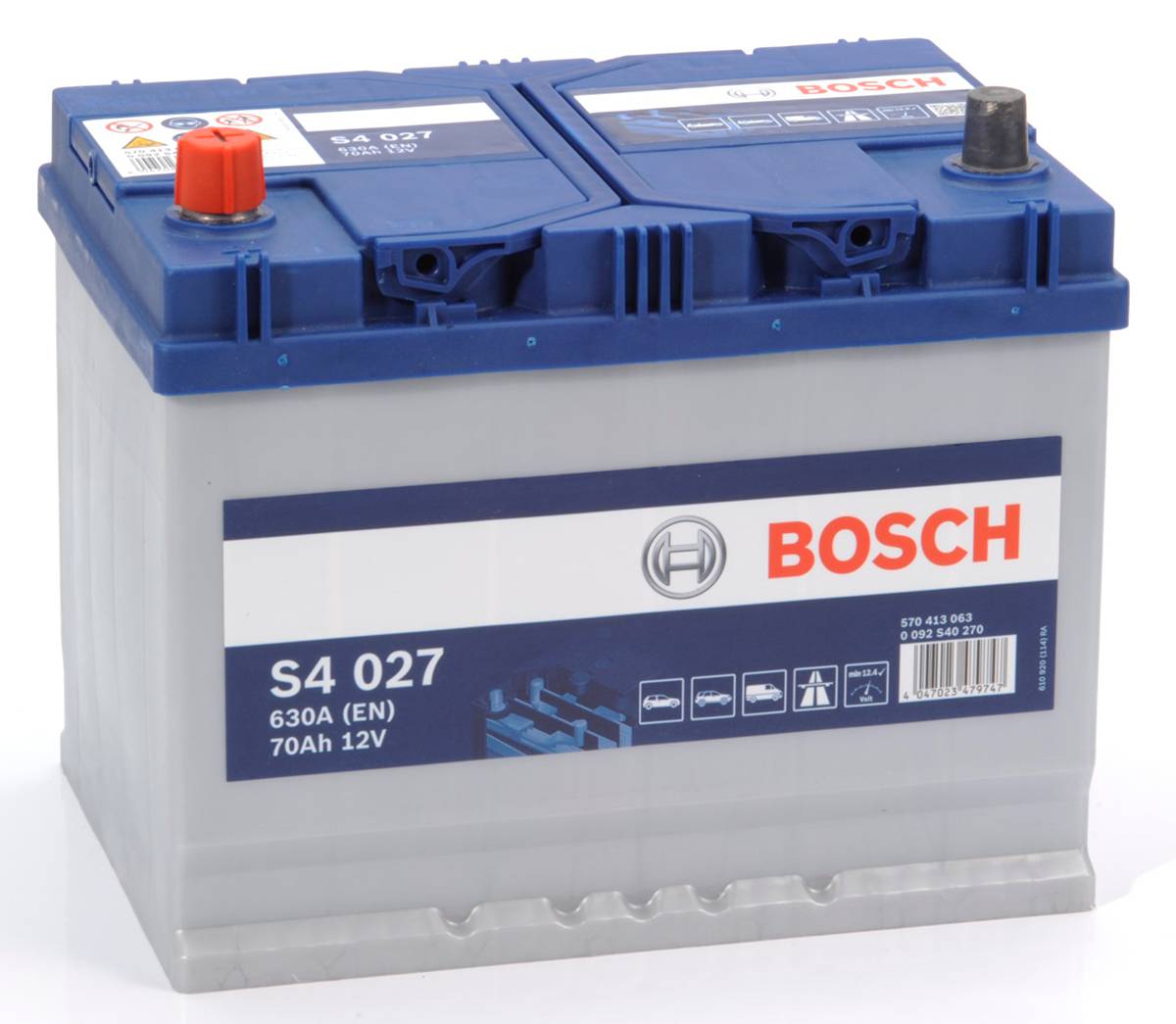 “Our survey shows that 70 percent of vehicle breakdowns were caused by battery malfunction. This can pose not only an inconvenience but also a safety risk to all drivers, especially women if they are stranded all alone” said Pang Yoon Kong, country manager of Bosch Automotive Aftermarket in Malaysia. 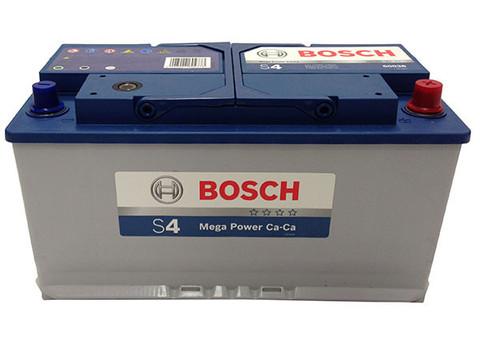 The survey also found that 84 percent of women turn to family and friends while 12 percent of them call auto assist organizations when their cars stall due to battery failure. “According to the survey, there are still many female drivers who are not aware of how they can prevent car breakdowns caused by car batteries. At Bosch, we strongly believe in empowering drivers, especially women, to possess more knowledge about their cars and be able to identify early signs of battery failure,” said Pang. 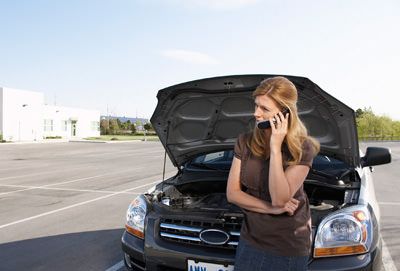 When the battery power is weak, the engine warning light on the dashboard appears

As a car battery contains sulphuric acid, it may vent a foul smelling gas, much like rotten eggs, when it has been internally shorted, frozen, or overcharged. Have the battery inspected as soon as possible as the sulphuric acid leakage may damage other car parts.

29 percent of women drivers, compared to 22.6 percent of men, are still using lead-acid batteries as opposed to maintenance-free ones, as the survey revealed. 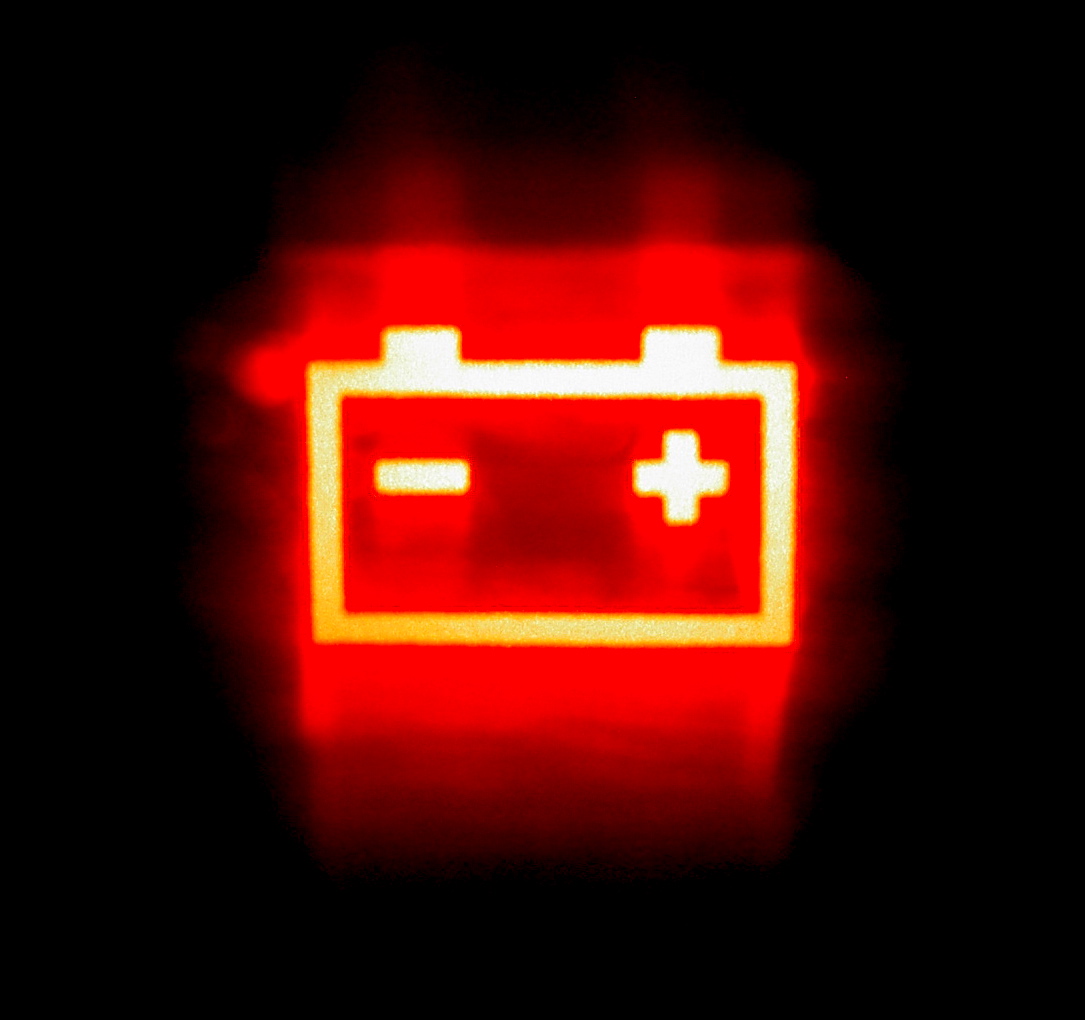 Bosch batteries are available at authorized dealers nationwide, log on to http://startwithbosch.com/my