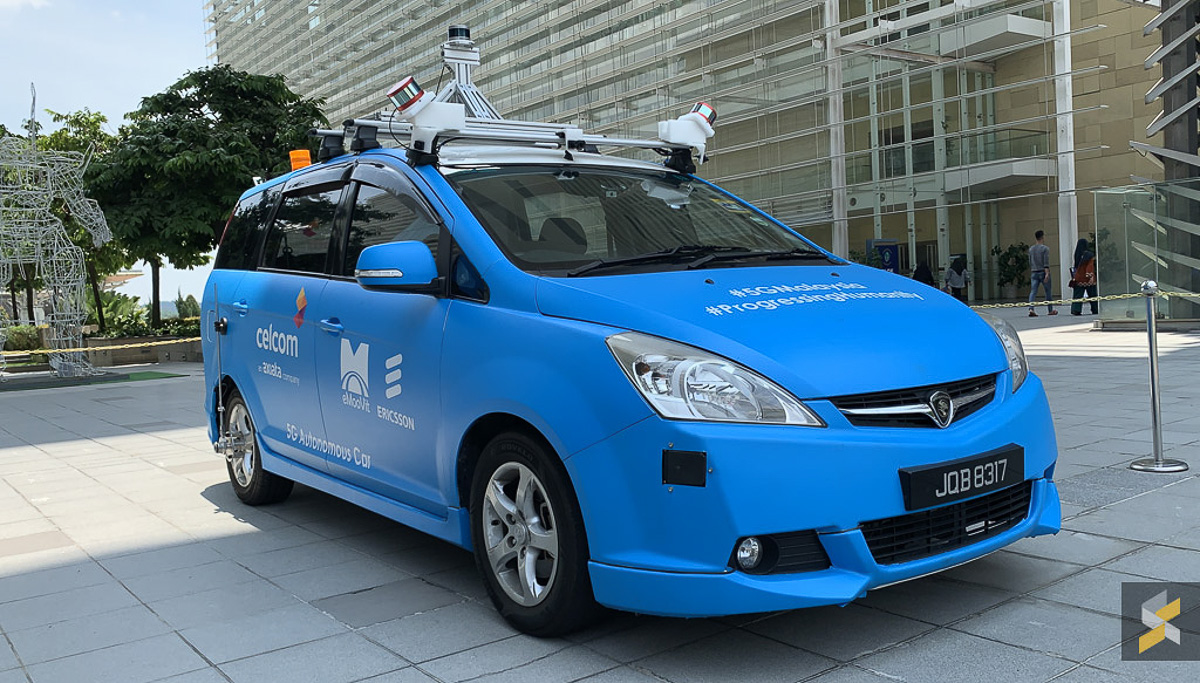 Our beloved Malaysian Prime Minister, Tun Dr Mahathir Mohamad got to test out the latest technology surrounding the 5G network where he went for a historic ride in a self-driving Proton.

According to SoyaCincau, the autonomous Proton Exora was built and designed by a tech startup firm that focuses on autonomous vehicle software called eMooVit.

Joining Tun Mahathir for the epic ride was Communications and Multimedia Minister Gobind Singh Deo in the heart of Putrajaya where the car drove by itself from the Palace of Justice to the Putrajaya Corporation Complex (which is 100 metres away).

The driving distance might not be far but considering the fact that it was able to move autonomously using techs like air drones and vehicle cameras, many present that day for the 5G Malaysia Showcase were thoroughly impressed. 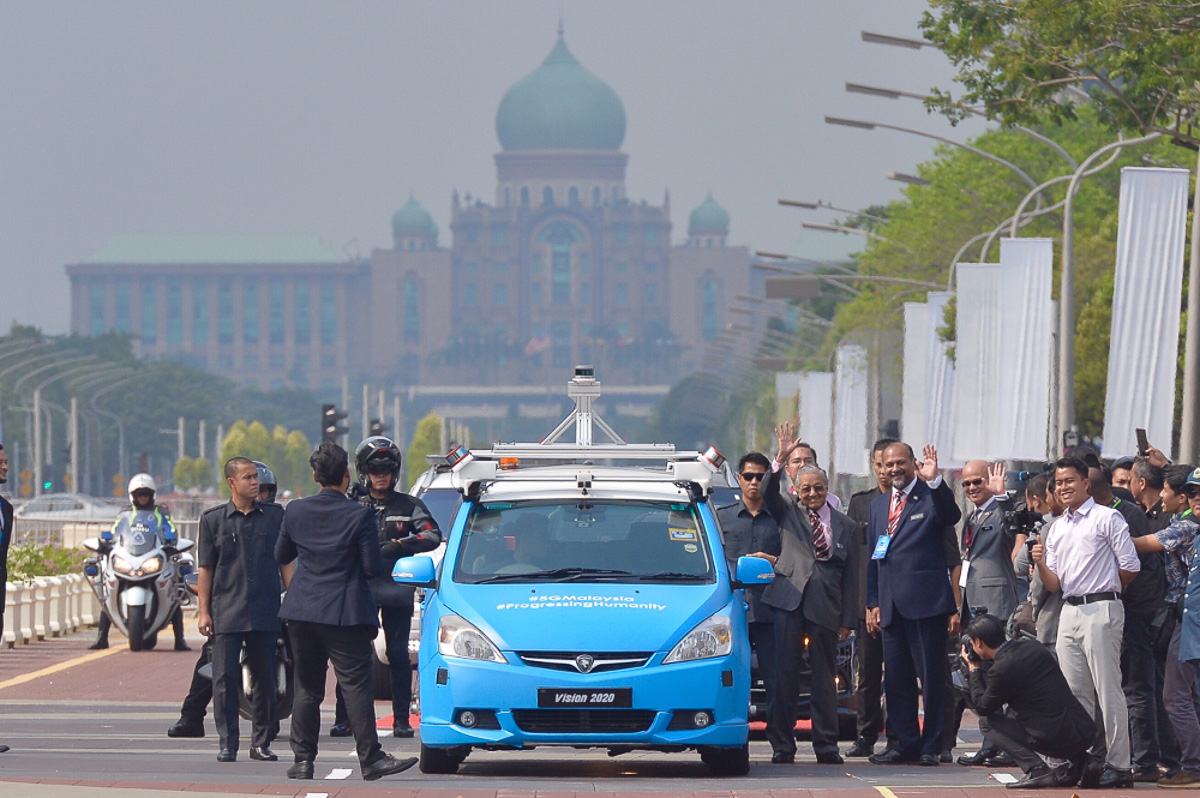 Other high-tech stuff that are said to be included in the whole self-driving package were a wide range of cameras, sensors, radar, and even LIDAR sensors (Light Detection and Ranging) that puts the vehicles in a Level 4 of autonomy (can move and steer by itself but still requires a driver).

This is indeed a small step for Malaysians but a giant leap for Malaysia. We for one can’t wait to see what they come with next! 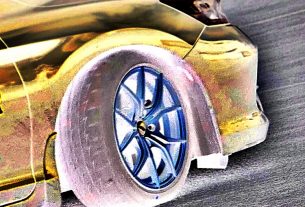 You can’t see pollution from tyres but it is frighteningly high! 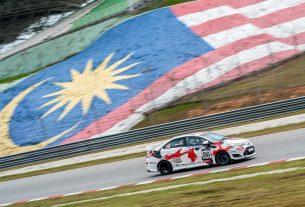 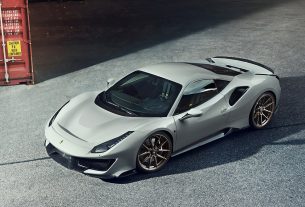