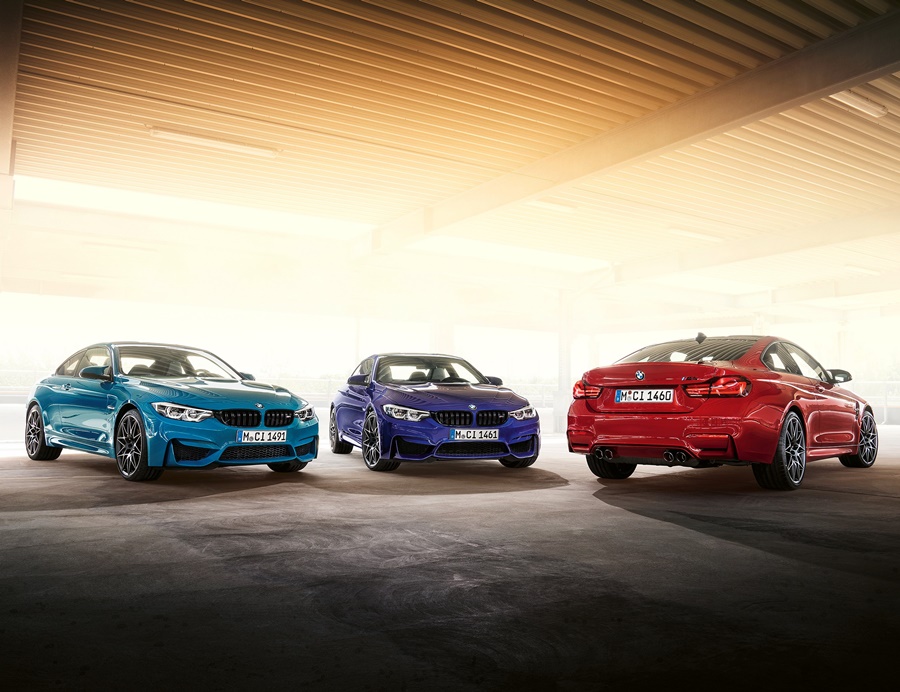 An exclusive new BMW M4 ///M Heritage Edition will make its world debut on the legendary racetrack in the Eifel, a low mountainous region in western Germany, on 13 September. Based on the M4 DTM developed by BMW M Motorsport, the special edition of the M4 Coupe has an exterior replicating the colours of the BMW M GmbH logo. 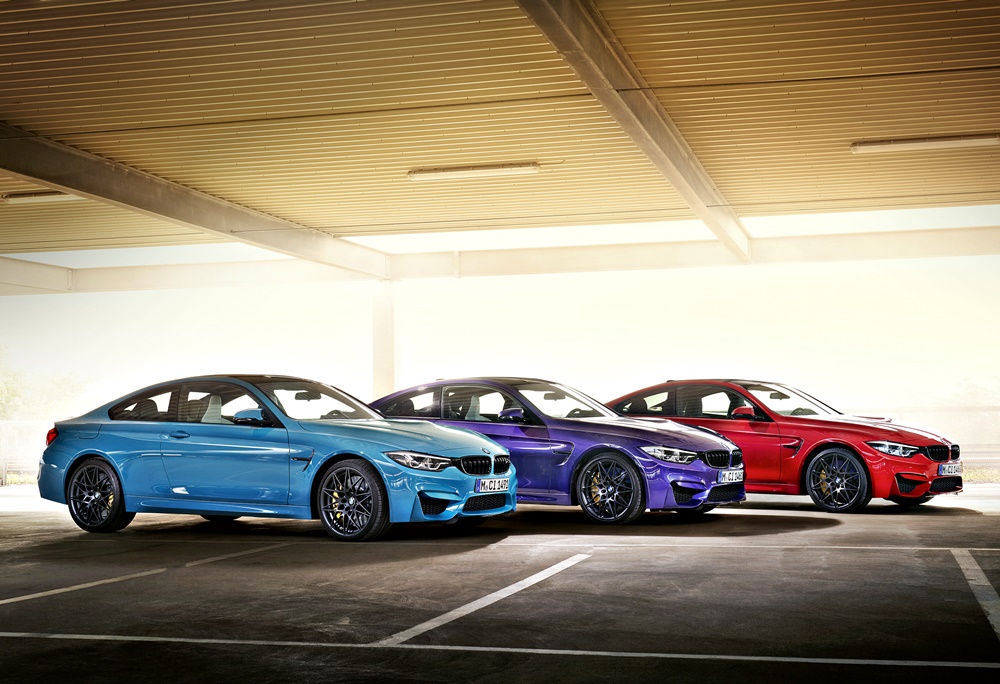 The M4 Edition///M Heritage takes up this unmistakable colour combination on unique exterior and interior design features. There is a choice of the three body colours – Laguna Seca Blue, Velvet Blue metallic and Imola Red available for the limited edition model.

Furthermore, the two-seater’s carbonfibre reinforced plastic (CFRP) roof boasts a striking decorative strip in the BMW M colours, which is integrated into the CFRP composite at the factory using a special manufacturing process. Likewise unique are the forged, 20-inch M light alloy wheels in a star spoke design finished in Orbit Grey matt and fitted with mixed tyres. 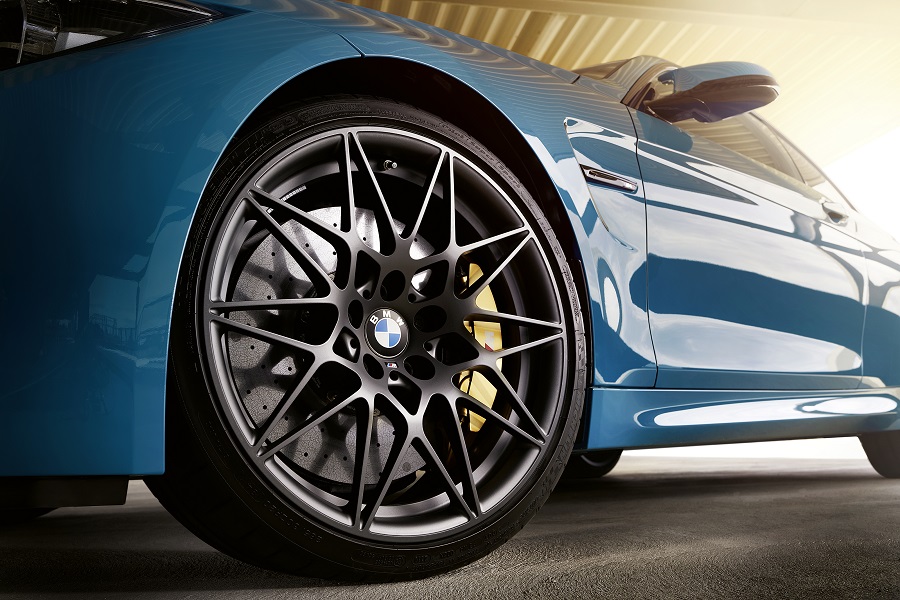 Exclusive colours and materials within
The interior is also characterised by an exclusive selection of colours and materials. The spectrum of equipment includes model-specific full leather M seats in a bicolour design and with prominent openings within the area of the seatbacks. Each seat colour is oriented towards the exterior paint and is complemented by partly bicoloured contrast stitching.

There are interior carbon trim strips designed exclusively for the M4 Edition ///M Heritage and whose CFRP structure incorporates the stripe design featuring the three characteristic M colours. Both the interior trim strips and the door sills bear emblems with the imprints “Edition ///M Heritage” and “1/750” as an indication of the limited edition of this model. The lettering “///M Heritage” – in turquoise, orange or red respectively – is also to be found on the front headrests.

Only 750 units to be offered worldwide
Powered by a 450 bhp/550 Nm straight 6-cylinder engine with M TwinPower Turbo technology, the M4 Edition ///M Heritage will be produced and sold worldwide between November 2019 and April 2020. Only 750 units will be available.

Click here for other news and articles about BMW on PISTON.MY