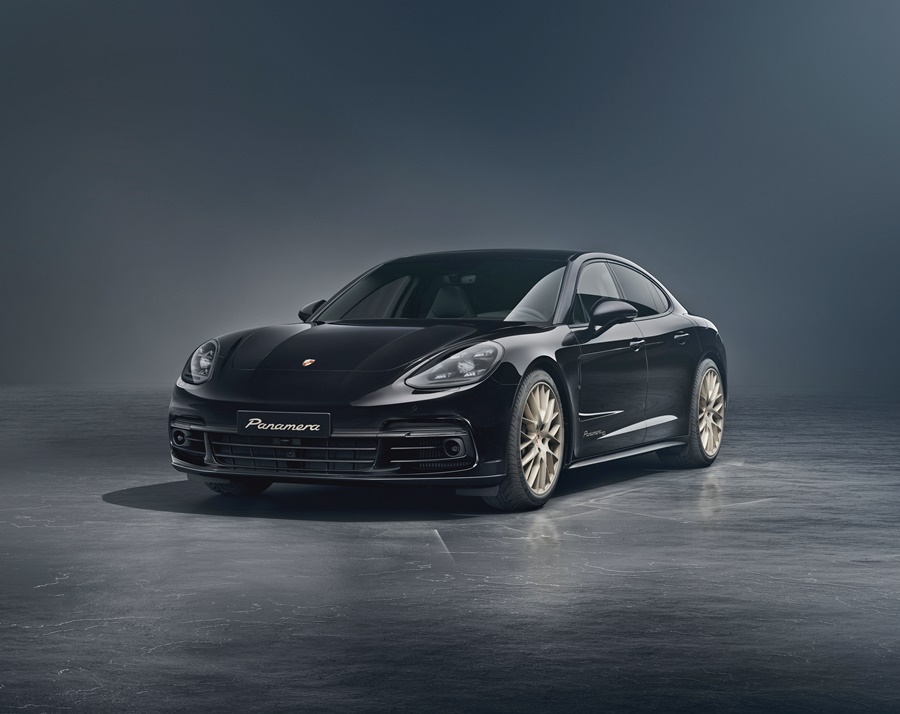 The Porsche Panamera arrived on the scene in 2009, offering sportscar performance one with the versatility of a touring sedan. It has shaped the brand over the course of the last 10 years as a technology platform for innovations that were transferred to other Porsche models.

Over 250,000 units have been delivered worldwide to date and to celebrate the model’s 10th anniversary, Porsche has prepared a special edition model series. The 2020 Panamera 10 Year Edition models feature upgraded standard equipment and exclusive design highlights. The special edition is available for the Panamera, Panamera 4 and Panamera 4 E-Hybrid versions. 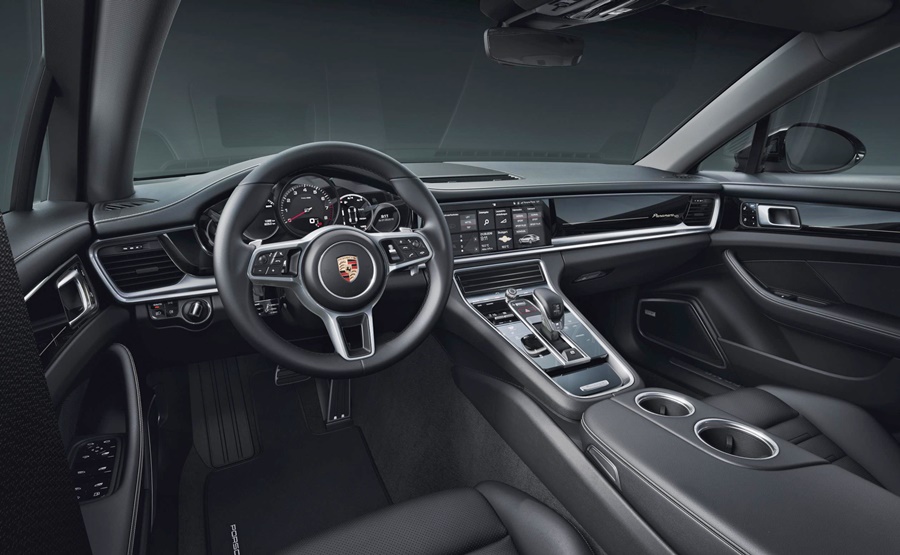 Additional standard equipment
The Panamera 10 Year Edition models come as standard with a host of additional comfort and safety features. ParkAssist including Surround View, LED matrix design headlights including PDLS Plus, Lane Change Assist and Lane Keep Assist are part of the extended standard equipment, as are heated 14-way comfort seats with Porsche crest on the headrests, soft-close doors, and a BOSE Surround Sound system. 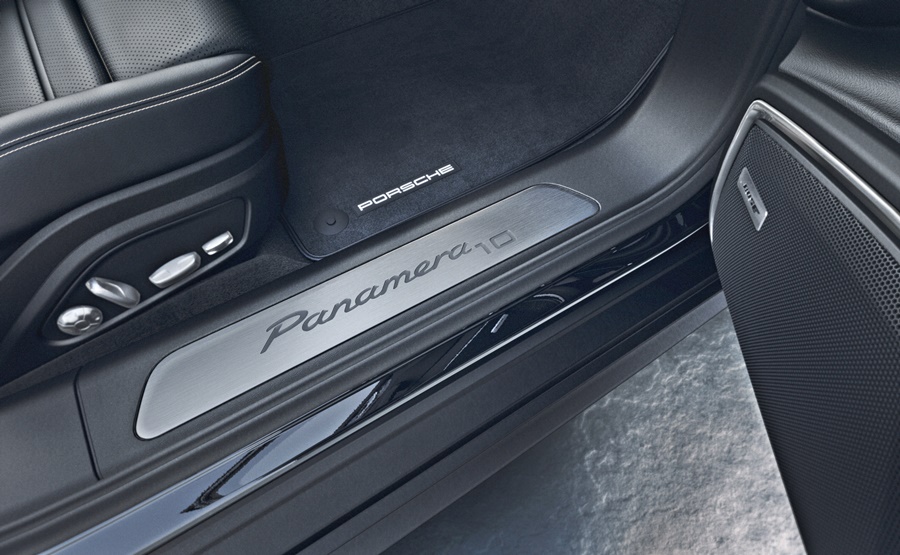 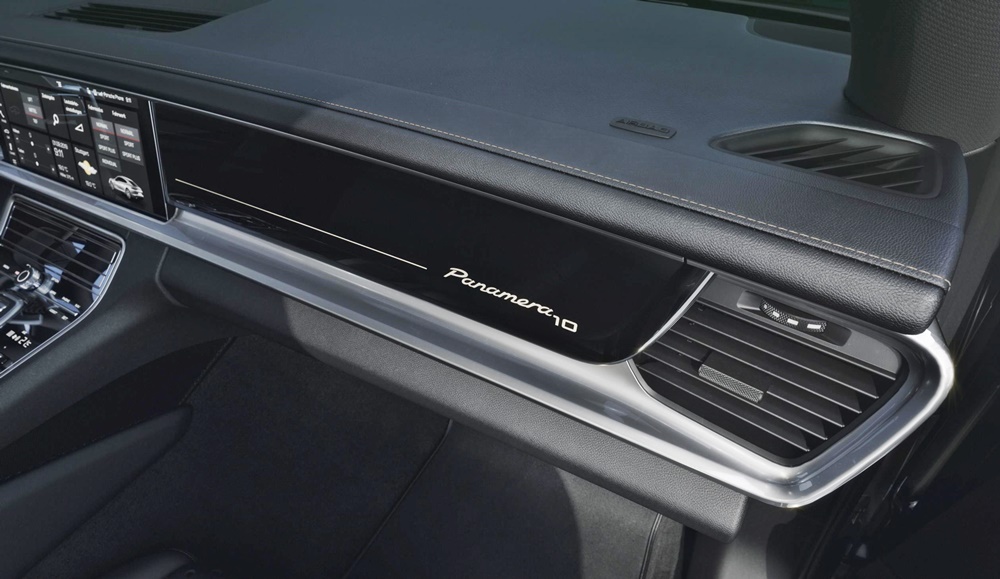 The hybrid version comes with the otherwise optional 7.2-kW on-board charger rather than the 3.6-kW charger that is included in a standard Panamera 4 E-Hybrid model. 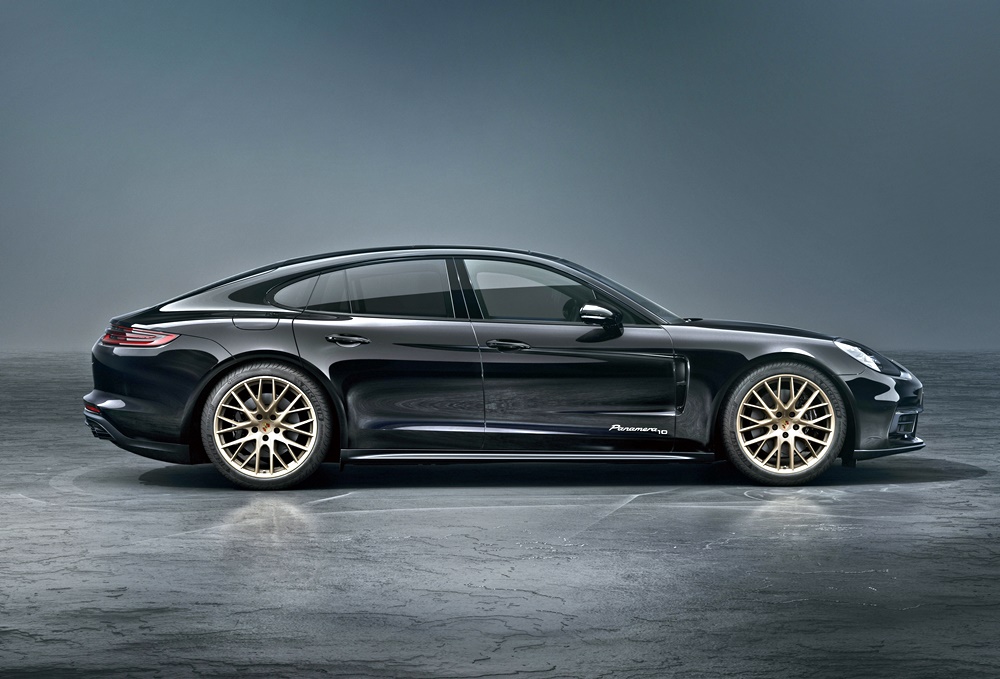 A Porsche for four
Looking back at the company’s history of over 70 years, the idea of offering a Porsche for four was considered from time to time. However, prototypes such as the Type 530 based on the 356, lengthened variants of the 928 or the 4-door coupe Type 989 did not make it into production.

At the start of the new century, the decision was made to develop a 4-door hatchback sedan. The requirements included outstanding driving dynamics, generous interior space and a quintessentially Porsche appearance. The first Panamera made its public debut on April 19, 2009 on the 94th floor of the World Financial Centre in Shanghai, and set standards in its class thanks to the wide spread between sportiness and comfort. It was packed with innovations: for the first time, a luxury-class production model was offered with a dual-clutch transmission and start-stop system. The flagship Panamera Turbo also introduced air suspension with adjustable air volume, as well as an adjustable, multi-dimensionally extendable rear spoiler.

In 2011, the Panamera set the stage for a new age of electromobility: as the first parallel full hybrid in the premium sedan segment, the Panamera S Hybrid was the most economical Porsche to date despite a power output of 380 ps. Two years later, the Panamera S E-Hybrid once again led the way in the segment as the world’s first plug-in hybrid.

With the second generation, introduced in 2016, Porsche embraced electric performance . The boost strategy adopted from the 918 Spyder allows sportscar-like performance in combination with high efficiency. The top model is the Panamera Turbo S E-Hybrid with a system power of 680 ps.

Click here for other news and articles about Porsche in PISTON.MY 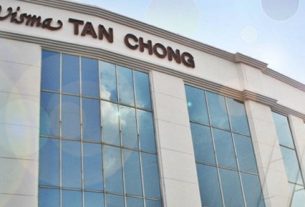 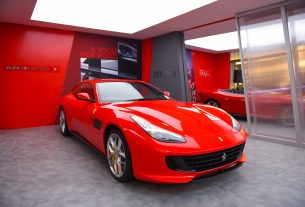 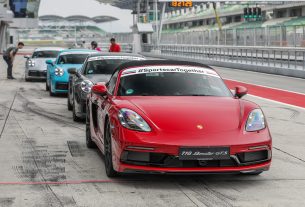