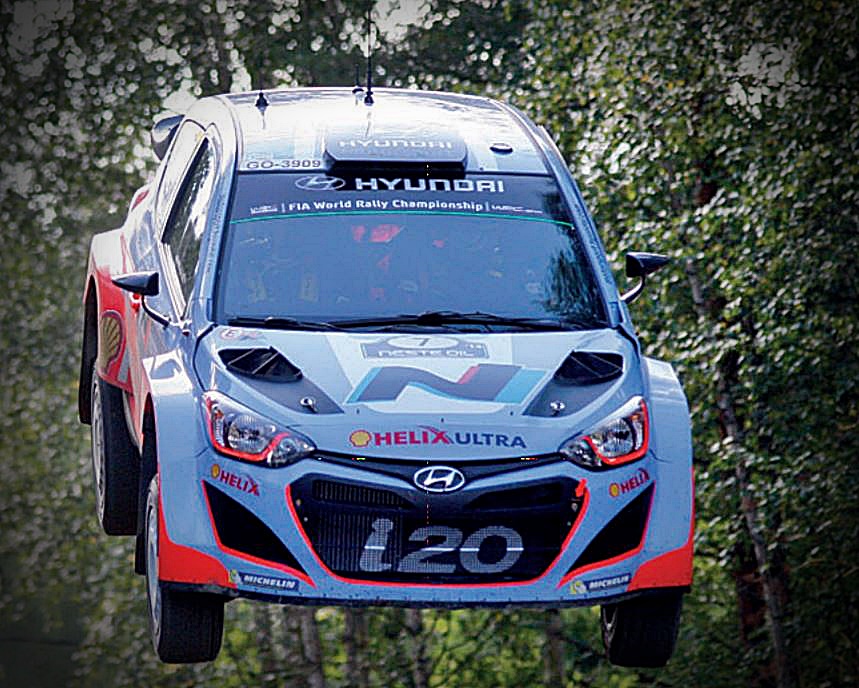 Like Mercedes-Benz with AMG and BMW’s M, Hyundai Motor also has a high-performance sub-brand which it calls ‘Hyundai N’. The first association of ‘N’ with Hyundai was when the carmaker presented its N 2025 Vision Gran Turismo concept car for PlayStation’s Gran Turismo videogame series in 2015.

In that same year, Hyundai brought in Albert Biermann, the former head of BMW’s M division, to spearhead the development of the N sub-brand and create a line of high-performance production cars. 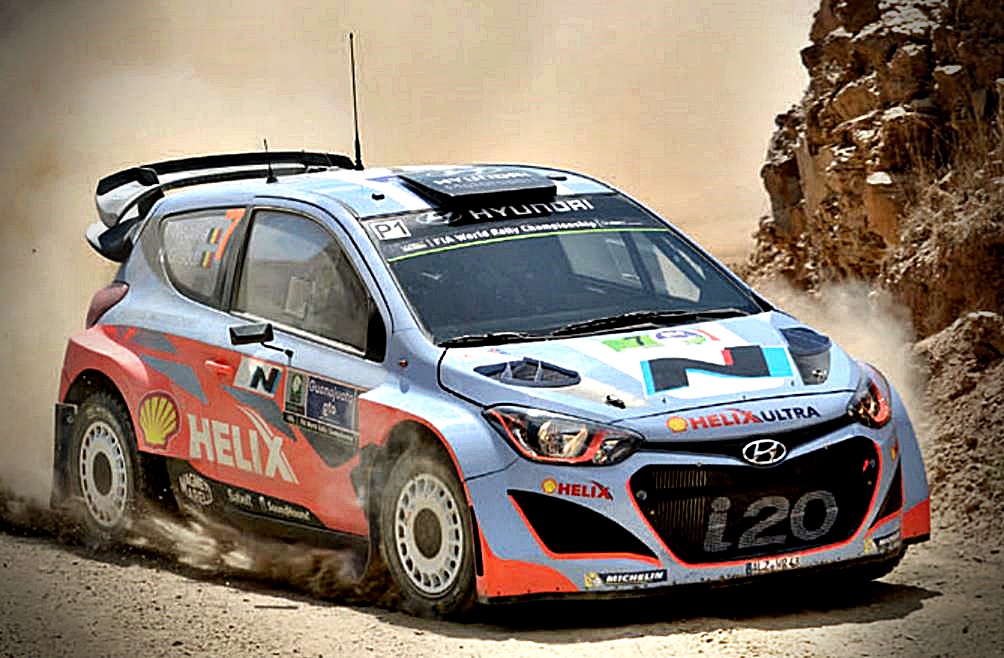 Born in the WRC
To introduce the N brand as well as to give Hyundai engineers a development environment that was high pressured and extreme, Hyundai Motorsport, based in Germany, was tasked with participating in the World Rally Championship (WRC). In WRC events, rallycars compete on rough terrain and roads of gravel, tarmac, snow and ice, pushed to the limits by their drivers. Thus WRC is considered the ‘cradle of the N line-up’ where Hyundai’s high-performance concepts were first tested.

Besides the ‘WRC testing ground’ which is global, Hyundai engineers also used the Nordschliefe at the Nurburgring circuit for durability testing and tuning. In fact, since September 2014, the carmaker has had a permanent presence at the circuit, having established its European Test Centre there.

What does Hyundai N mean?
The ‘N’ in Hyundai N stands for Namyang, home to Hyundai Motor’s global R&D Centre in Korea since 1995, and also for Nurburgring, where N models are tested and developed further. The close connection between Namyang and the Nurburgring created the foundation for N, aiming to build on the company’s motorsport experience to bring winding road fun to customers who love cars. The ‘N’ logo itself embodies this idea, as it symbolises a chicane. 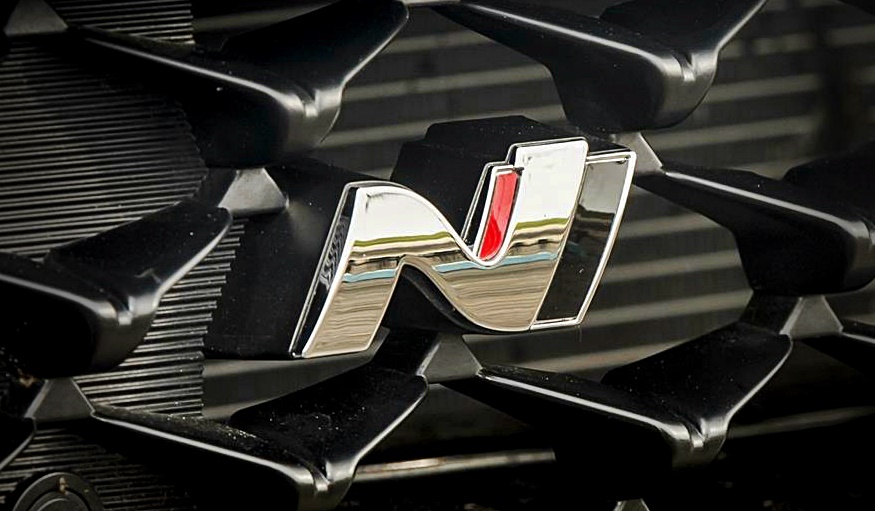 Measured in BPM, not RPM
The first mass production Hyundai N high-performance car, the i30 N, was launched earlier this year, Instead of focusing on pure numbers, Hyundai has chosen to emphasise driving pleasure and the emotional impact on the driver’s heartbeats per minute (BPM), rather than simply measuring revs per minute (RPM). When the driver hits the throttle and shifts through the gears, the Rev-matching function increases torque and acceleration. 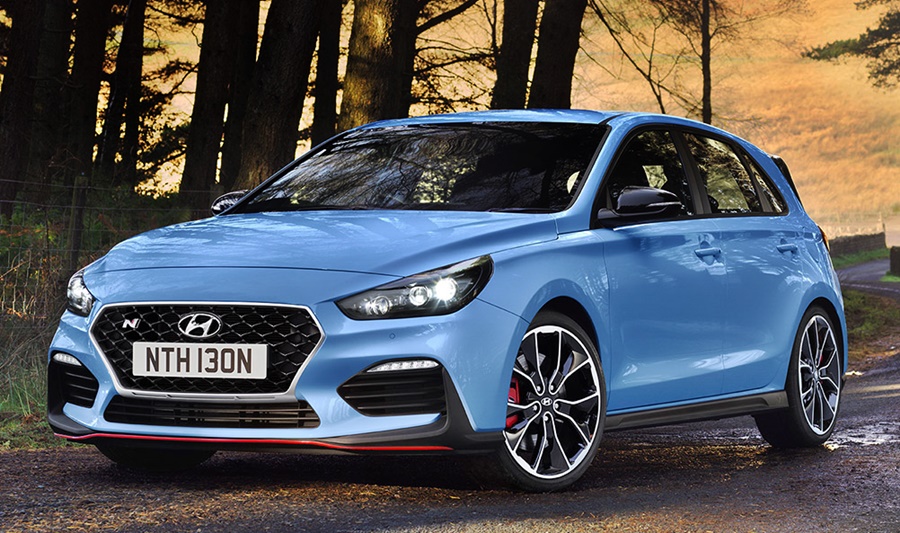 Based on three cornerstones under the theme ‘Fun to Drive’, the i30 N is referred to as a ‘Corner Rascal’, and has proven its racetrack capability. It can be used for racing on weekends and driven to work on Monday. 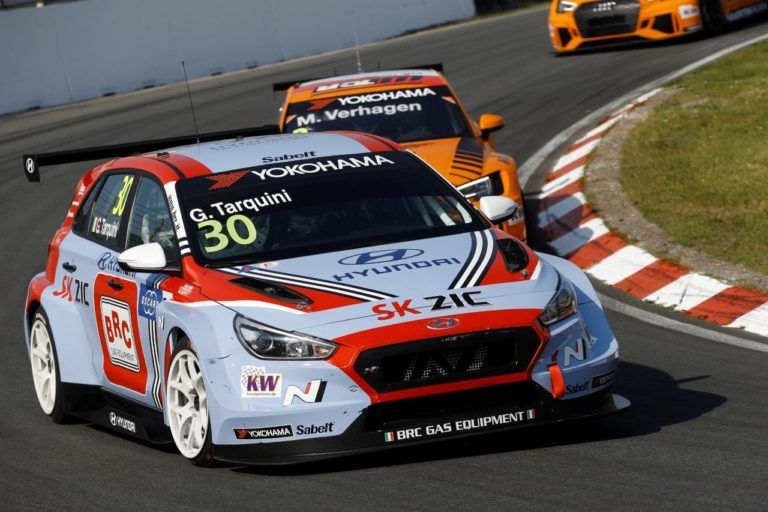 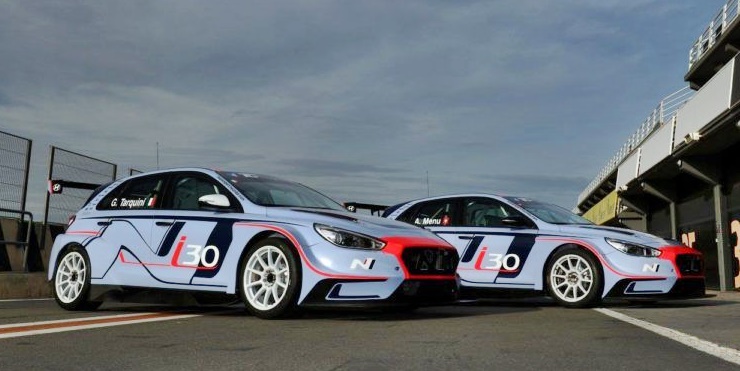 The TCR project continues the expansion of Hyundai Motorsport, with both cars built and developed by the Customer Racing department at the team’s headquarters in Germany. Since its debut, the i30 N TCR (priced from €128,000, equivalent to RM588,000) has secured wins and championships around the world, including the inaugural WTCR titles in 2018. 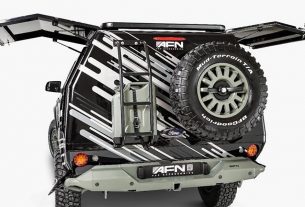 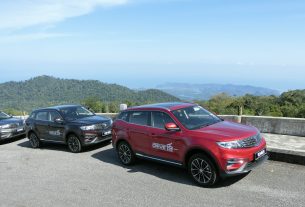 FEATURE: Why The New X70 SUV Is The BEST Proton Yet! 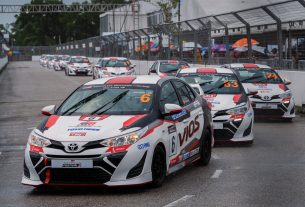