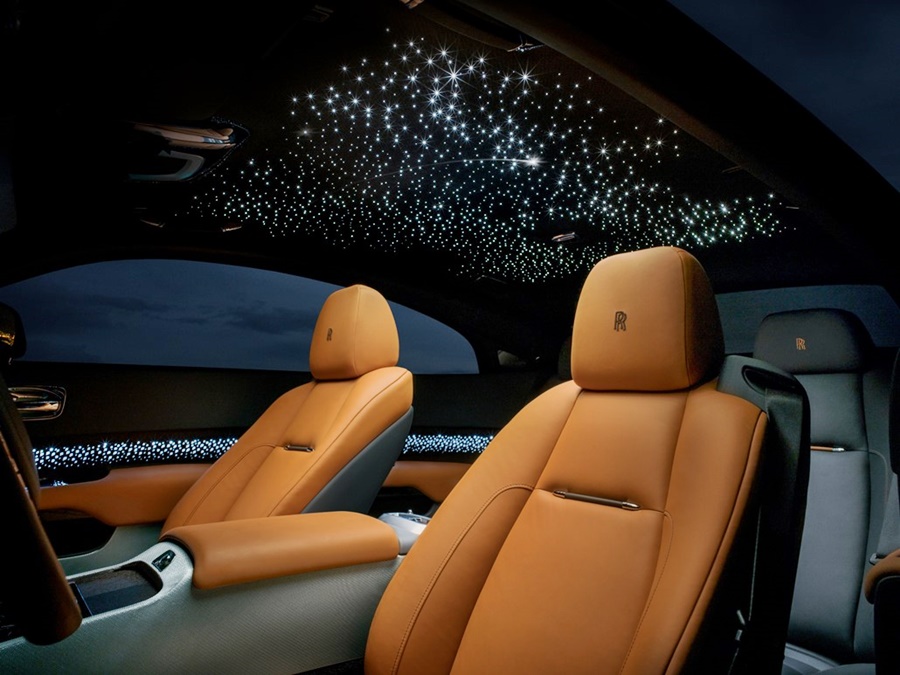 A Rolls-Royce draws attention not only by its prestigious presence but also by the wealth of details around the car. Every model has been meticulously crafted and the most familiar elements have always been the Spirit of Ecstasy, Pantheon Grille and ‘Double R’ monogram. Unless the windows are heavily tinted (or the curtains drawn), passers-by can also admire the opulence which the occupants enjoy from the many luxurious appointments.

However, one feature which is not readily visible (especially in the daytime) to those on the outside but is spectacular in presentation is the Starlight Headliner. Now a part of Rolls-Royce iconography, the Starlight Headliner, in the spirit of the marque’s dedication to fulfilling the wishes of its patrons, began as a Bespoke request. 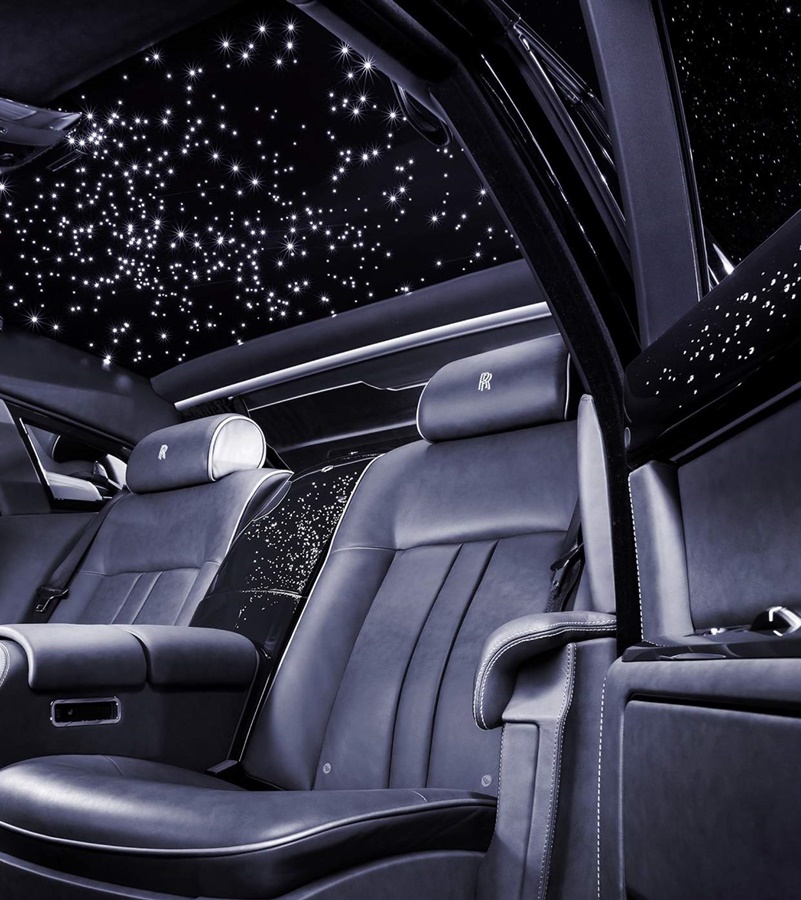 This came from a Rolls-Royce client who was suffering from photophobia (an extreme sensitivity to light) and was only able to enjoy reading his daily newspaper under the starlight on his rural ranch. He therefore requested that they develop a similar ambience within his Rolls-Royce.

As virtually nothing is impossible to the specialists at the Bespoke division (and it has been proven on many occasions), the Bespoke Collective of designers, engineers and craftspeople came up with a way to replicate stars on the ceiling of the cabin. They embedded no less than 800 stars, creating a star-filled night sky which gave just the right level of illumination the client needed, allowing him to read while travelling.

The client took delivery of his Phantom in 2006 and gave Rolls-Royce permission not only to publicise the Starlight Headliner but also offer the same feature to other customers. Thus was born the option of the Starlight Headliner which has been refined over the past 13 years. It can extend to the entire length of the roof and the intensity of light emitted by each star varied to better reflect the night sky.

The constellation of each Starlight Headliner is completely unique to the customer. One customer requested that the lights be configured to represent the Ursa Major and Minor constellations while another customer wanted the Rolls-Royce monogram to illuminate separately from the rest of the stars. Some may like to have their loved one’s constellation twinkling from above. Whatever the customer wants, the Bespoke Collective will make sure he or she will have it.

Typically, it takes nine hours to craft, but a personalized pattern needs its own template, which can take more than 17 hours to complete. Two Rolls-Royce craftspeople marry their skills to create this extraordinary feature. It’s the perfect alliance of traditional craftsmanship and modern-day technology. 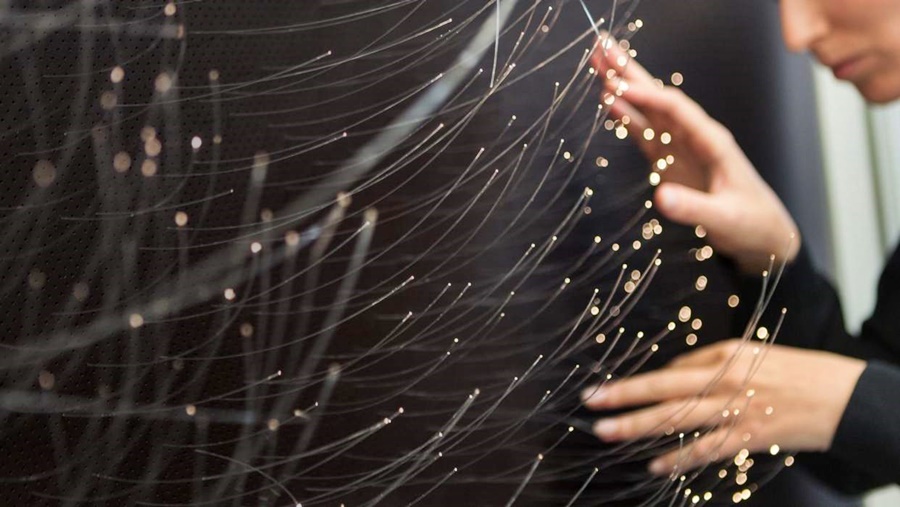 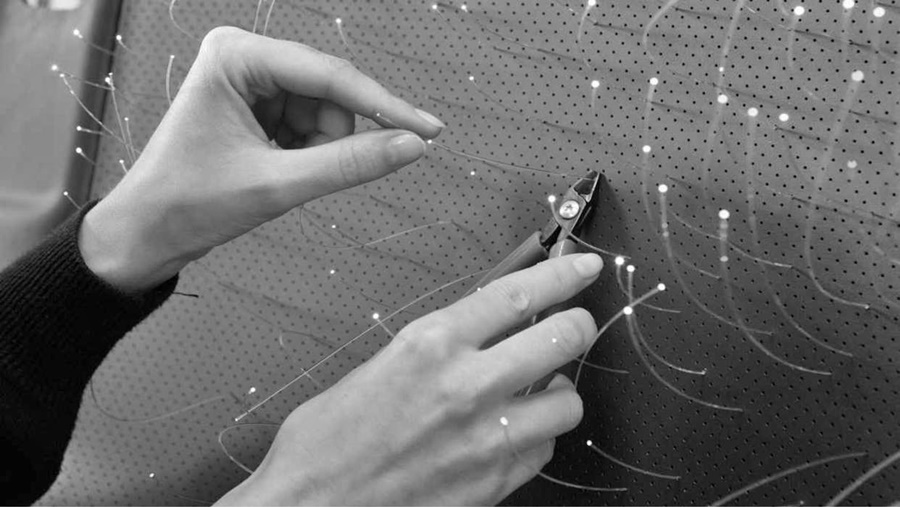 The Starlight Headliner’s unique effect is achieved by fitting delicate fiberoptic strands at varying depths and at different angles – to cause light to escape in multiple directions and at different intensities. First, the leather is perforated with 1,400 to 1,600 holes, each carefully counted. Fibreoptic threads, which are hand-trimmed at different angles to achieve a twinkling effect, are set into these holes by hand. The craftsperson then ensures that the fibres are perfectly seated on the visible leather surface, ready to shine. 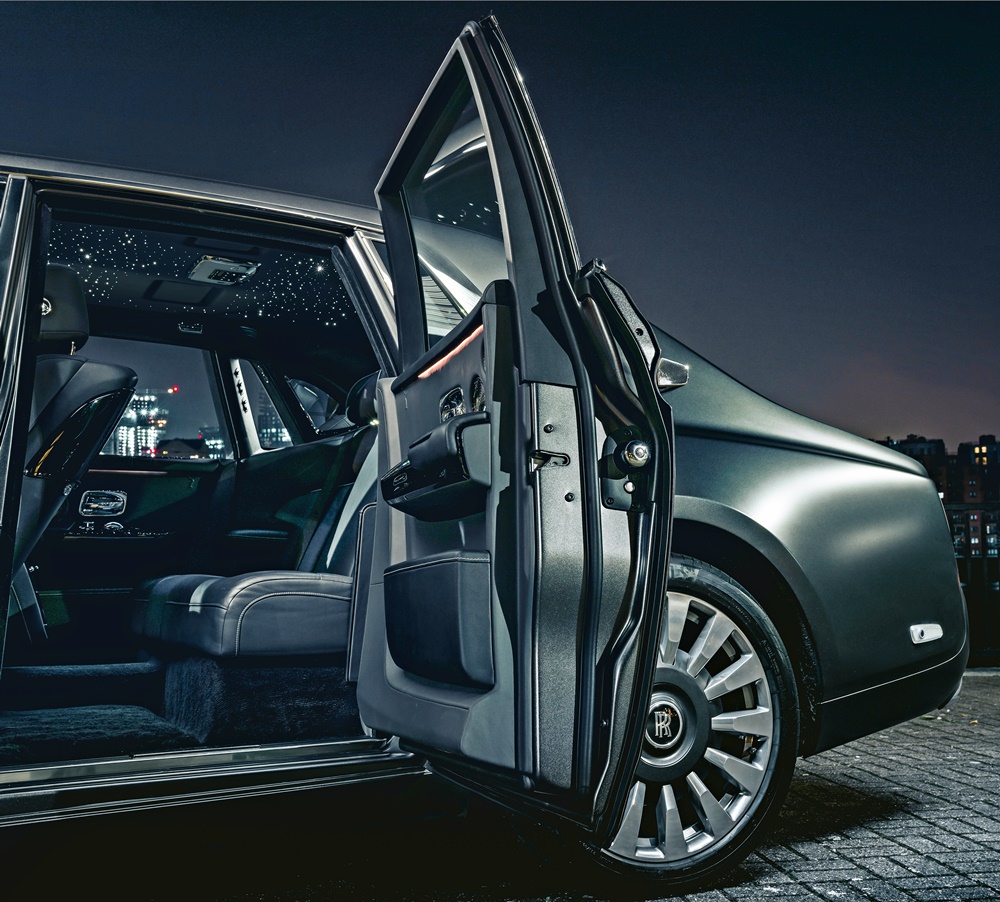 Customers can order the Starlight Headliner as an option for their Rolls-Royce and the additional cost depends on the requirements and the model. For a Phantom, Rolls-Royce Motor Cars KL says that the price would start from RM65,000. 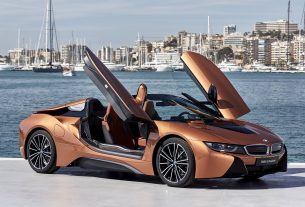 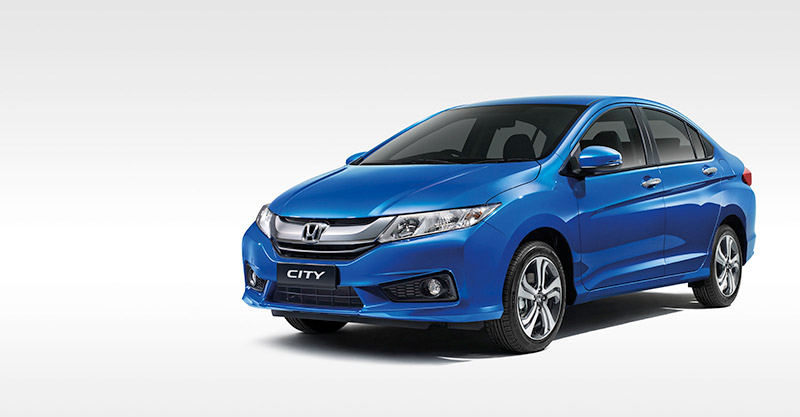 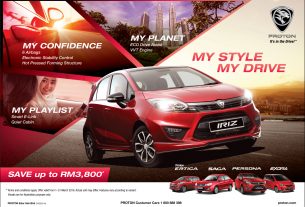