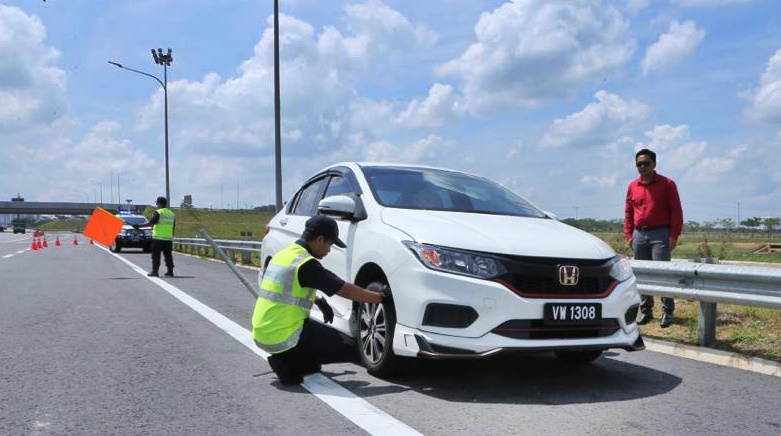 The 772-km North-South Expressway (NSE) which runs along the west coast of Peninsular Malaysia was opened in 1982 and completed in stages by 1994. From the start, the standards of highway maintenance and safety were high, in line with international standards. Vehicles could travel speedily (up to the maximum limit of 110 km/h) along the multi-lane highway from Johor Bahru up to the Thai border, bypassing the old roads that were winding and narrow. 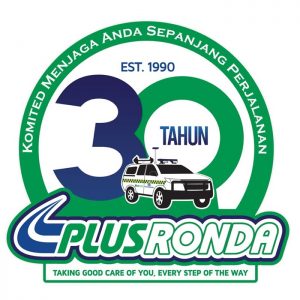 30 years ago today, April 1 1990, PLUSRonda began operations as a value-added highway patrol service provided by PLUS Malaysia Berhad, the concessionaires. The objective, which is the same today, is to ensure that the highway-users who encounter difficulties during their travels are given assistance. Be it a tyre puncture, stalled vehicle due to a flat battery or even an accident, the PLUSRonda team will arrive at the scene without fail.

“The PLUSRonda is one of the most iconic frontliners on PLUS highways. It is somehow even more meaningful that in the midst of the Covid-19 adversity, the 30th Anniversary of PLUSRonda is celebrated in remembrance of their purpose and sacrifices. While PLUS employees adhere to the Movement Control Order, many of our PLUSRonda are on-call; a patrolling schedule has been implemented to maintain the necessary response period in view of the lower traffic count,” said Datuk Azman Ismail, Managing Director of PLUS.

“We are very cognizant of the hazards that our frontliners are exposed to, which is why we have pulled out all the stops to ensure that every aspect of health, safety and security for them are provided for, so they may continue to execute their duties without fear or worries,” added Datuk Azman. 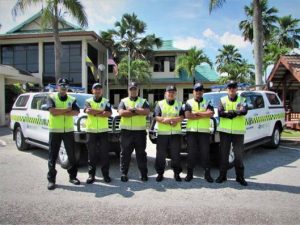 The pioneer team
The first batch of the PLUSRonda team consisted of 10 men who were joined by another ten during the first year in 1990. One of the pioneers, Zainal Abidin bin Lazim is still on active duty today and is based in Tangkak, Johor. Although aged 54, Encik Zainal Abidin Lazim continues to serve PLUS in the Traffic Safety Department, along with a few others of the original team.

“We are proud of our PLUSRonda, they are brave men who have only a single intention and that is to do their best for the safety and comfort of everyone who journeys along our highways, day and night. Their tireless conviction makes them a welcome sight when one is in distress along the NSE or LPT2,” said Zakaria Ahmad Zabidi, PLUS Chief Operating Officer.

“Many do not know that apart from saving lives at crash sites or attending to breakdowns, our PLUSRonda have also delivered babies in a number of emergency cases on the highway. Their training ranges from technical to medical aspects, equipping them with life-saving skills to be called upon when the situation arises,” he added. 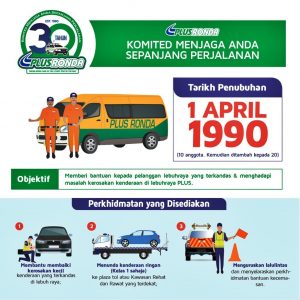 Covering two highway networks
There are 574 PLUSRonda officers to cover the entire NSE and LPT2 (East Coast Expressway) highways. The PLUS highway network has 4 regions (including the East Coast) and each region has between 6 to 7 sections. Each section has a fleet of PLUSRonda patrol vehicles crewed by a pair of patrolmen. Prior to the MCO, the PLUSRonda routine was to patrol in a looping format so that they could be at the scene of any traffic incident (depending on the situation) within 30 minutes or less. 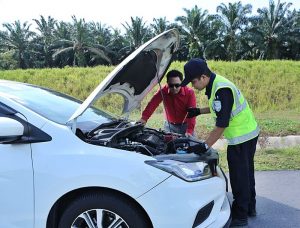 “My reason for becoming a PLUSRonda patrolman is to help others in any small way that I can. I am happy knowing our highway customers can travel safer when my partner and I are patrolling. The idea that I can help those in distress keeps me going. Being in PLUSRonda also offers me job security too,” said Encik Zainal Abidin Lazim. “I am proud that PLUS is fully committed to safety. While we are the last line of defence, safety on the roads is primarily in the hands of each of our highway-user.” 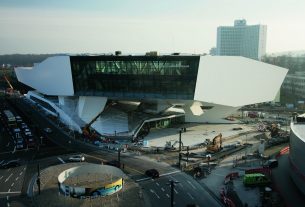 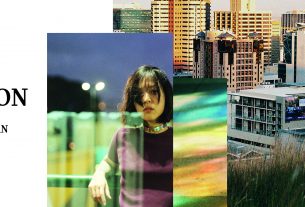 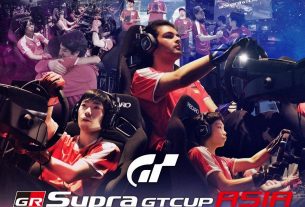