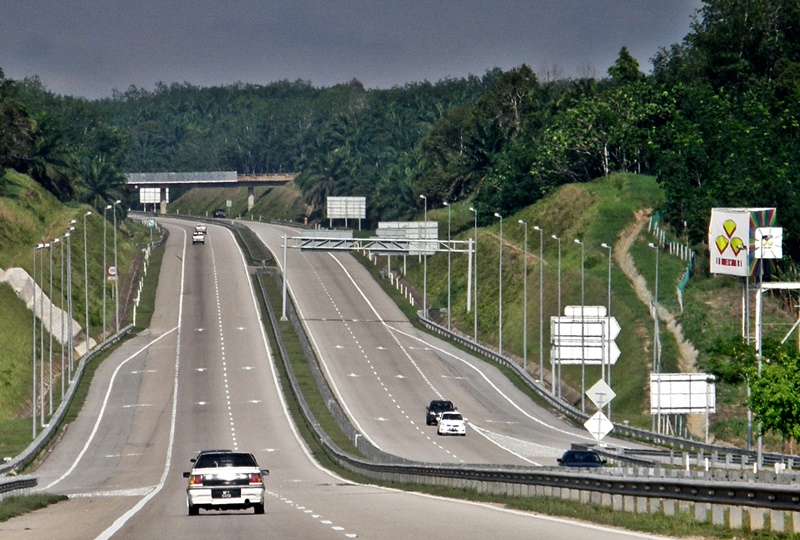 On March 18, 2020, the government activated the Movement Control Order (MCO) nationwide as a measure to stop the spread of the COVID-19 coronavirus by limiting human contact. As had been seen when some other countries had implemented similar actions, many people quickly left the cities to return to go to other places and as some of them were already infected, they carried the virus further and started an explosion of cases.

The Malaysian government wanted to avoid that so one of the strict conditions was that there would be no interstate travel, besides forbidding Malaysians to leave the country. The aim was to keep those who might be infected where they were so that health authorities could identify and screen them and then isolate them. But even before the MCO started, there were already some infected persons going to other towns and the spread would later be evident in other parts of the country as clusters of infected persons were found.

So there have been many people who went back to their hometowns before the MCO started and then got stuck there ever since. But with Hari Raya coming, the government is still reluctant to lift the interstate travel restriction. The Health Ministry is concerned that if there is the usual ‘balik kampung’ exodus, the number of cases could rise again, and all our #stayathome sacrifices for over a month will have been wasted.

Register with Gerak Malaysia app
However, the government has now announced that those who want to return to urban areas might be able to do so. They can register online using the Gerak Malaysia app with the police and Communications and Multimedia Ministry (MCMC) from April 25 (this Saturday), according to Senior Minister Datuk Seri Ismail Sabri Yaakob during his daily press briefing today.

Those who do not have internet access can go to the police station nearest to them to register. But, at this time, this is just registration for permission to travel. A final decision will only be made on or after May 1, after a review by the National Security Council and Health Ministry.

To date, over 830 roadblocks have been set up by the police and armed forces in towns and cities around the country to enforce the MCO conditions. While most people are aware that they cannot do ‘social motoring’, there are still some who deliberately break the law and when caught, they will have to pay a fine of RM1,000 and might also spend time in jail.

MCO has helped
The latest numbers show that there are positive results from having the MCO although it has caused a lot of stress for many people. As of April 21, 5,482 Covid-19 cases have been reported but 3,349 (61%) have recovered while there have been 92 deaths (1.68%) related to the virus.

There are also more Green Zones (areas without any active Covid-19 cases), with the number at 64. Red zones (41 cases or more) number 14, with the highest number in the Lembah Pantai district in Kuala Lumpur (347 cases). 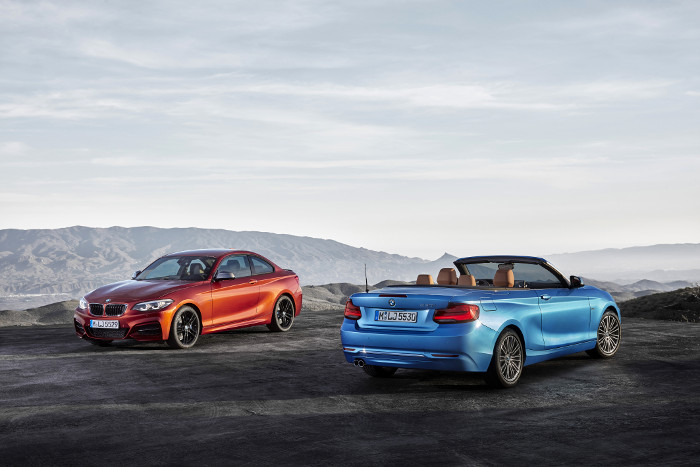 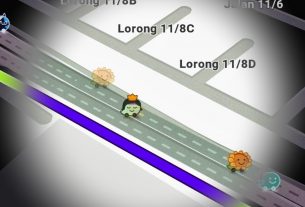 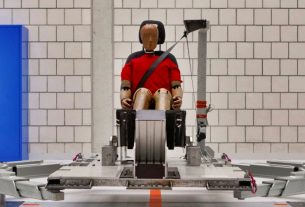