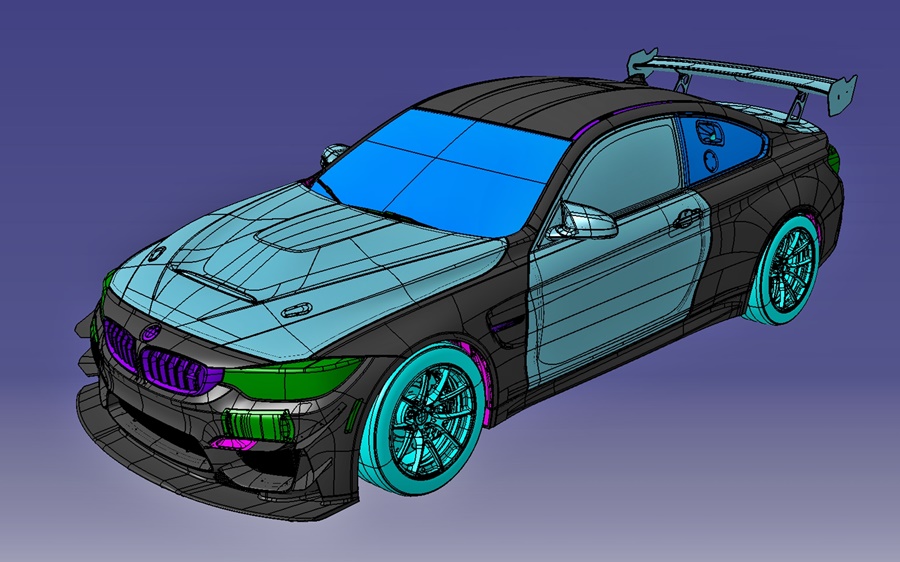 After about half a year of intensive development work, the BMW M4 GT4 is set to make its virtual debut on the sim racing platform iRacing next month. To make sure that the BMW M customer racing car is as realistic as possible, iRacing developers are working as intensively with the BMW Motorsport engineers as if they were working on a real racing car.

In just a few days, the M4 GT4 will be another current BMW racing car after the M8 GTE to make its sim racing debut on the iRacing platform. When the users contest their first races in June, the iRacing developers and BMW Motorsport engineers will have a phase of intensive collaboration behind them. 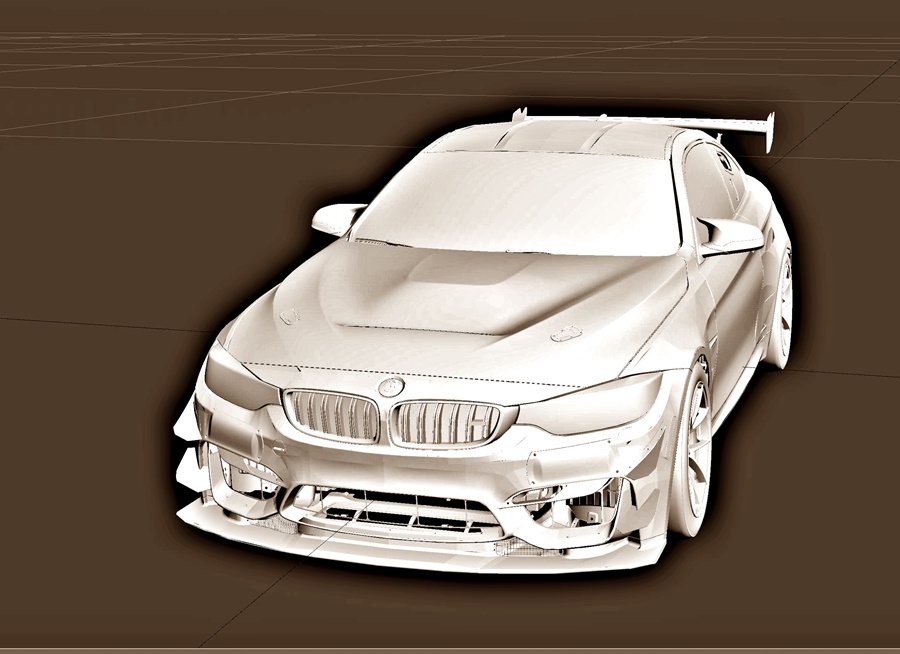 Important project for BMW Motorsport
“I can’t wait for it to get started,” said Kevin Bobbitt, Director of Marketing at iRacing, emphasising “The openness with which BMW Motorsport met us in this project is fantastic. The communication channels were very short, and you could tell by their involvement that this project is really important to them.”

For some time now, sim racing has been one of the pillars in the BMW Motorsport portfolio. Those responsible had identified the potential of virtual racing before it experienced a boom during the current break from real-world racing. “BMW Motorsport knows the difference between a standard racing game and a real racing simulation, and values it,” said Bobbitt. “A simulation as realistic as this also benefits the manufacturer, because many more people can test the cars and in the best-case scenario might even go on to buy one.” 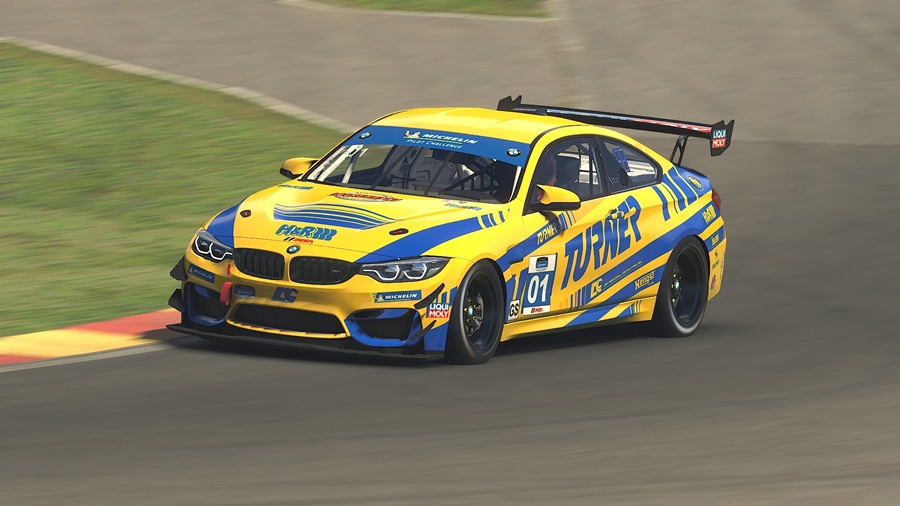 As head of vehicle development, Rudolf Dittrich is also responsible for the field of sim racing at BMW Motorsport. He confirms the strong customer focus behind the M4 GT4 project. “We want to give our customer teams the opportunity to experience the BMW M4 GT4 virtually,” he said, explaining the advantages: “They can upload and use their own liveries with their own sponsors. Their drivers can also practice on their own in the current break. And potential new customers might even develop a taste for it and think about racing with a BMW M4 GT4 in real life.”

How the collaboration works
Maximum authenticity requires the virtual car to be as close as possible to its real-life counterpart which was the joint mission of BMW Motorsport and iRacing. What do you need for that? “We need three things from the car: the laser scans, the CAD data and photos as a reference,” explained Brian Simpson, Senior Art Manager at iRacing. 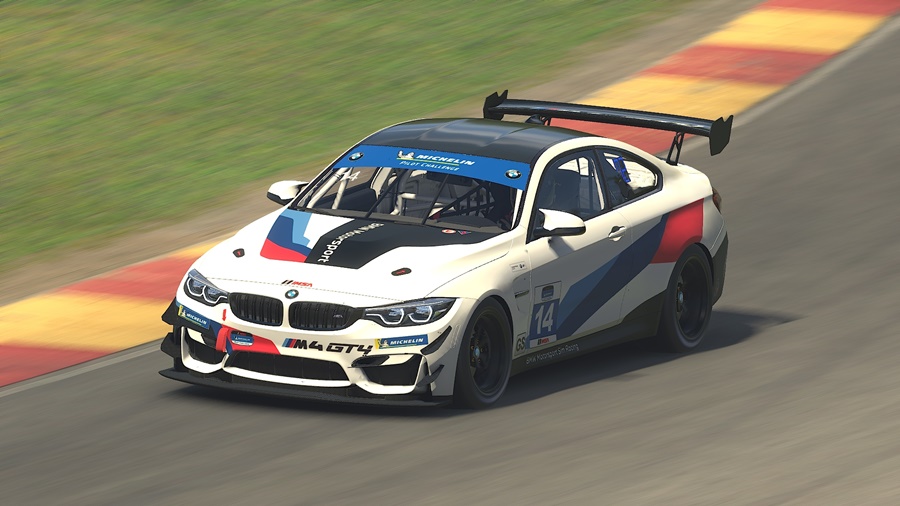 Explaining the data transfer process, Dittrich said: “Everything starts with the licence agreement, which is the basis for the transfer of confidential data. Then the developers receive two large data packages of several gigabytes each. Firstly, the CAD data with all the specifications of the car parts. That is exactly the same data that a supplier gets from us to produce the real component. iRacing also scanned a real car, in this case the Turner Motorsport BMW M4 GT4.

“The second large data package contained all the information on driving dynamics. We use the same data set to do a lap time simulation or to operate our BMW Motorsport simulator, for example. This data includes damper curves, engine performance curves, axle kinematics, weight distribution, aerodynamic values: any figures that we had calculated for the car we passed on to iRacing,” he said, concluding that ‘iRacing now know as much about the car as our customer teams do’. 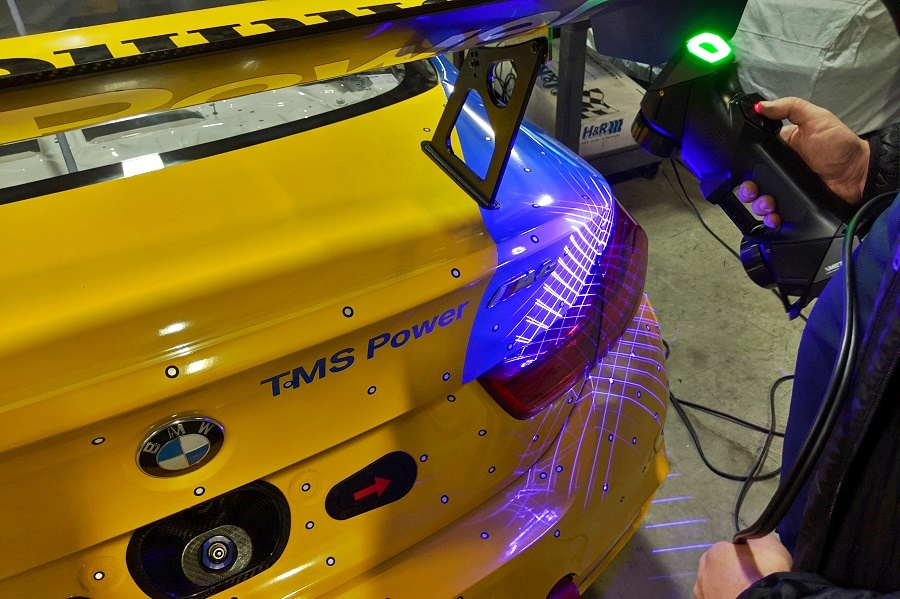 Real vehicle driving dynamics
“The more real vehicle data we receive, the closer we get to the real driving dynamics. In the case of our BMW M4 GT4, the initial feedback from people who have driven the real car is very positive,” said Steve Reiss, Senior Vehicle Dynamics Engineer at iRacing.

It goes without saying that the driving dynamic plays the crucial role in user satisfaction, but even the most minute of details are important for realism. “First, our designers parse the data provided and use it to make the basic car. Once we’ve got that, it’s time for the details such as spinning wheels, displays and much more,” explained Simpson. “

“In that respect BMW Motorsport is incredible. They even sent us information on in which situations which lights on the steering wheel come on, and what information is displayed when, which buttons the driver presses when, and what happens when they do. I really enjoy working on those displays right down to the last detail,” he added. 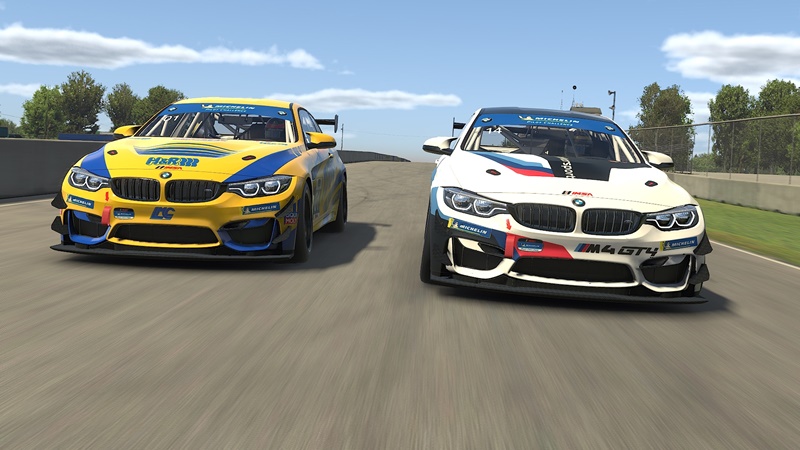 Ready to race
At the end of a continuous development period of about 6 months, BMW Motorsport inspect the virtual car which is also no different from reality. “The idea is to inspect the virtual car in exactly the same way as a real car,” said Dittrich. “This ranges from the external appearance, through handling, to details such as cable routing in the interior, light or texture of the dashboard. After all, we are ultimately responsible for the virtual BMW M4 GT4 meeting all the requirements that we and our customers have for a real racing car.” 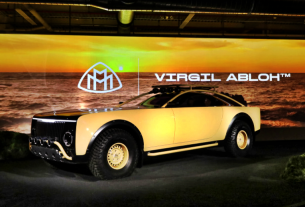 Project MAYBACH – a tribute to the late Virgil Abloh 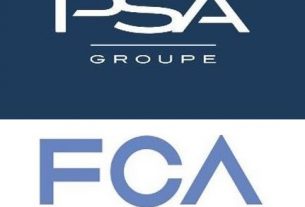 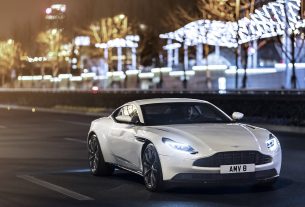