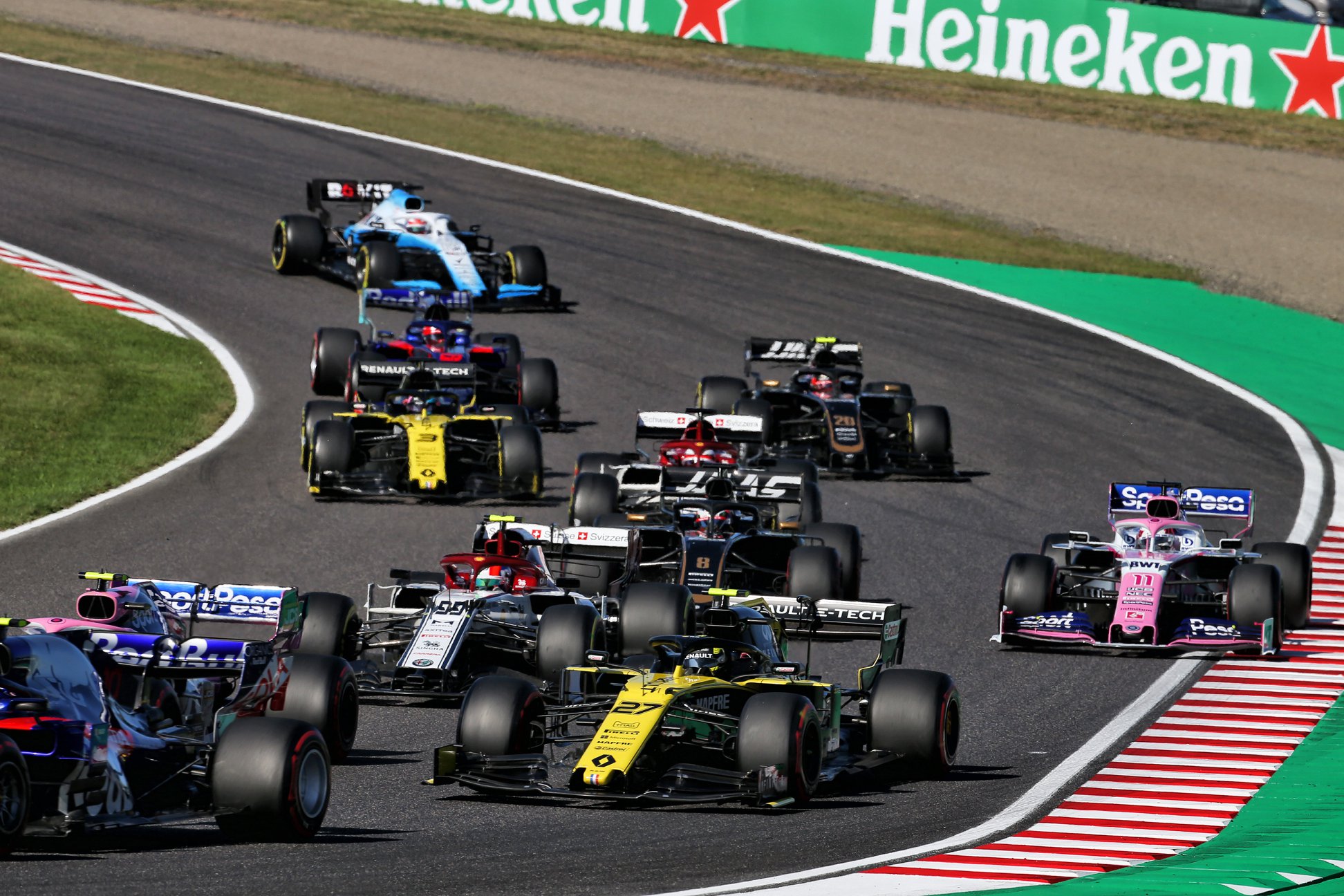 By this time last year, at least seven rounds of the Formula 1 World Championship would already have run. But in 2020, not a single round has taken place due to the global pandemic that forced many countries to have lockdowns, preventing most activities from taking place, including motorsports.

The severity of the pandemic and its rapid spread was unexpected and although initially, the F1 organization expected to be able to start the championship in the second quarter, the continued lockdowns made that impossible. There were proposals to run races without spectators but then travel between countries was also becoming increasingly difficult and the organizers started to look at the second half of the year with a reduced number of rounds to fit the 6 months left. 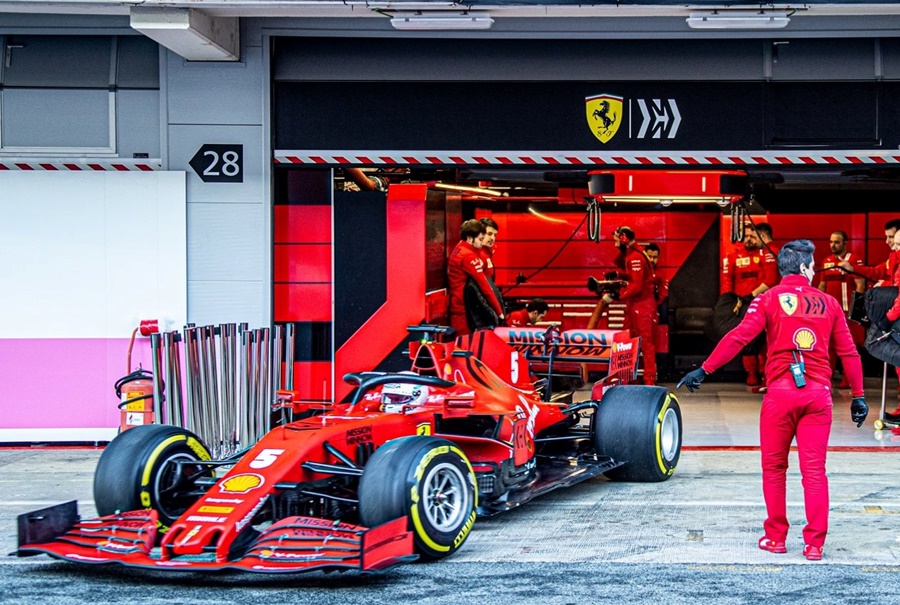 European rounds start first
There were to be 22 races to be run in this year’s championship. Clearly, the organizers had to find a way to run the events with so much sponsorship money at stake, and the teams too wanted to race as the financiers had put in so much money. The FIA (the body governing motorsports) worked closely with the teams and organizers and finally agreed to begin the championship from July. This is on the assumption that the continued lifting of restrictions in many European countries with improving situations continues and there isn’t a massive wave of new infections.

“Over the past two months, Formula One has been working closely with all partners, authorities, the FIA and the 10 teams to create a revised calendar that will allow a return to racing in a way that is safe for the communities visited and the entire Formula 1 community,” the FIA said in a statement.

“The opening 2020 schedule will begin in Austria on July 3 – 5, with an expectation of having a total of 15 -18 races before the completion of the season in December. It is currently expected that the opening races will be closed events,” the FIA said. “But it is hoped fans will be able to join events again when it is safe to do so.

Strict procedures at track
Strict procedures will be observed at the circuits with personnel to be tested for COVID-19 before traveling and regular testing will also take place during the race weekend. Interaction will be minimized and travel arrangements as well as other activities for each team and other groups involved will be ‘self-contained’.

Remembering the opening round that was to be held in Australia in March when one member of the McLaren team had a positive result for the coronavirus and eventually saw the event being cancelled, the organizers say that this should not happen again. Even if someone is tested positive and the team decides not to take part, the race will still go on. 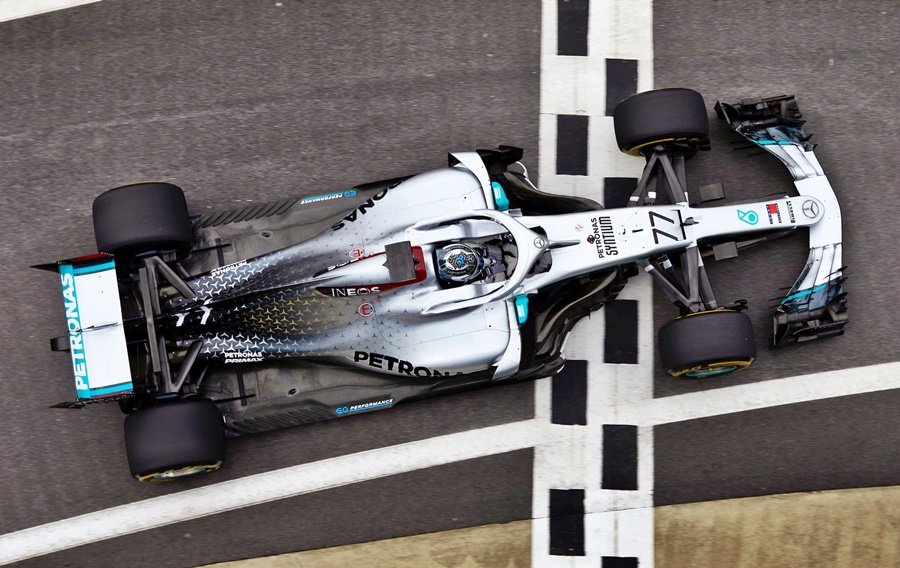 New challenges for teams
Commenting on the resumption of races, Toto Wolff, Team Principal & CEO of the Mercedes-AMG Petronas F1 Team, said: “This new calendar and the coronavirus throws some new challenges at us. I think reliability is going to be a fundamental part of the opening races. The cars have come out of the container straight from Australia. There is not a lot of time for them on the dynos. We will be using every session to learn. The reduced race calendar is a challenge for everybody and again, I think that the team that has the quickest car and the most reliable package will win the Championship.”

Of the 22 races that were scheduled this year, four have been confirmed as cancelled – the Australian GP, Monaco GP, French GP and Netherlands GP. For now, 8 rounds in Europe are confirmed and listed which leaves 10, of which six had been postponed. There is hope that between the last European round in Italy in early September and the end of the year, the other venues can be slotted in.