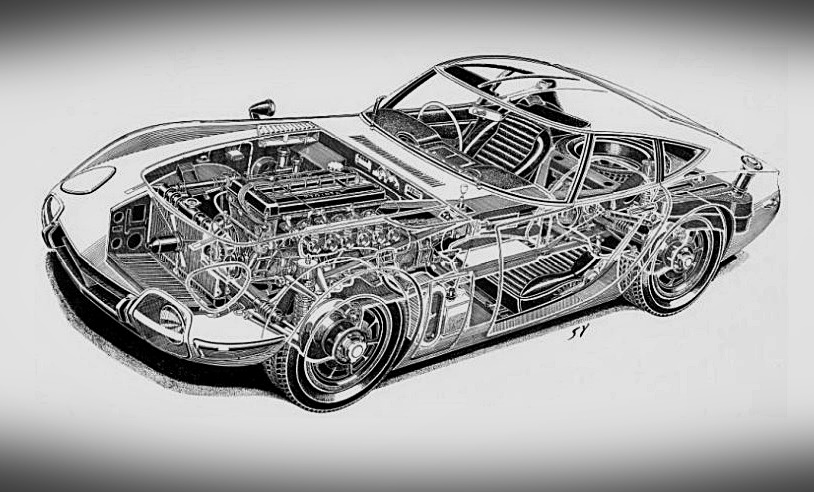 The Toyota 2000GT is a rare and legendary model in the company’s history. On sale between 1967 and 1970, it was Japan’s first supercar produced in collaboration with Yamaha. Only 351 units were made – two of which were used in the James Bond movie, ‘You Only Live Twice’.

The 2000GT had the latest Japanese technology of that period – a 2-litre DOHC straight six engine, 4-wheel double-wishbone suspension, 4-wheel disc brakes, radial tyres, magnesium alloy wheels, and retractable headlamps. It had a maximum speed of 220 kph, on a par with European sportscars of the day. 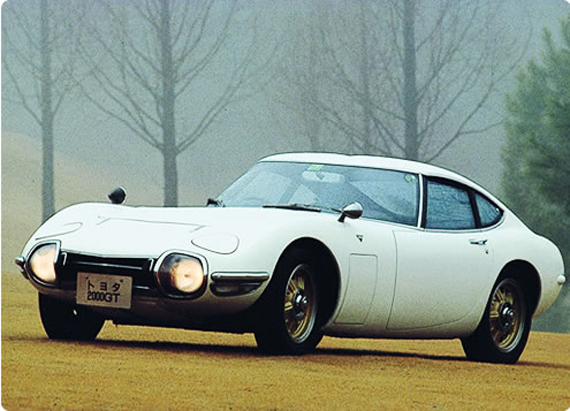 Prior to its launch, it was entered in speed trials and, despite bad weather conditions with an approaching typhoon, it set 3 world records (10,000 miles, 15,000 kms, 72 hours) and 13 international records. It also achieved wins and high placement in various races.

Priced at around US$7,000 when it was new, a 2000GT fetched almost US$1.2 million in 2013, making it the most expensive Asian car sold at that time. Clearly, it is a collectors’ car and owners around the world are taking care of this valuable historical asset.

While the remaining cars are probably not driven much, some parts may still need replacement and after 50 years, original parts are obviously no longer produced. However, now Toyota GAZOO Racing has announced that it will reproduce some parts for the 2000GT under its GR Heritage Parts Project.

This project is an initiative that will reproduce spare parts that were no longer available, and sell them as genuine parts to owners of classic Toyota models. The first are for the Supra A70 and A80 models and now, the 2000GT. 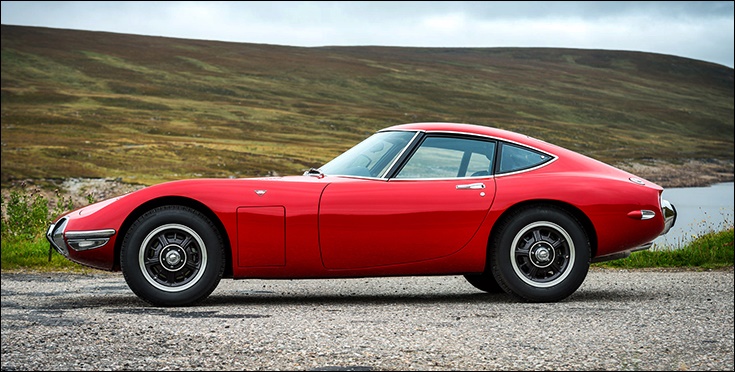 Efforts are underway at specially collaborating suppliers, along with Toyota plants and related divisions, to undertake production of the parts which are transmission and differential-related. They will be available through selected Toyota dealers worldwide and only to actual owners of the car who require them. 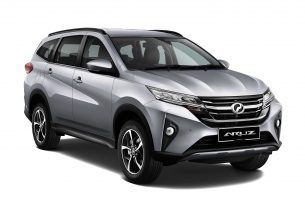 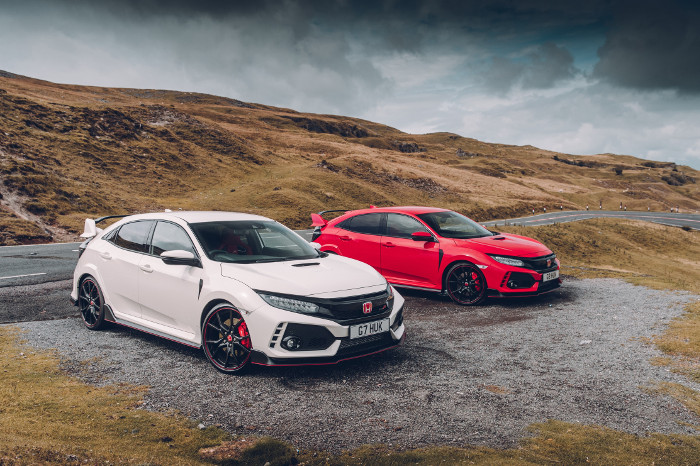 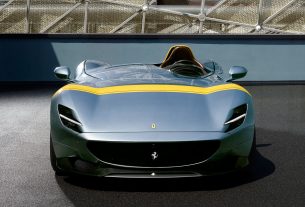