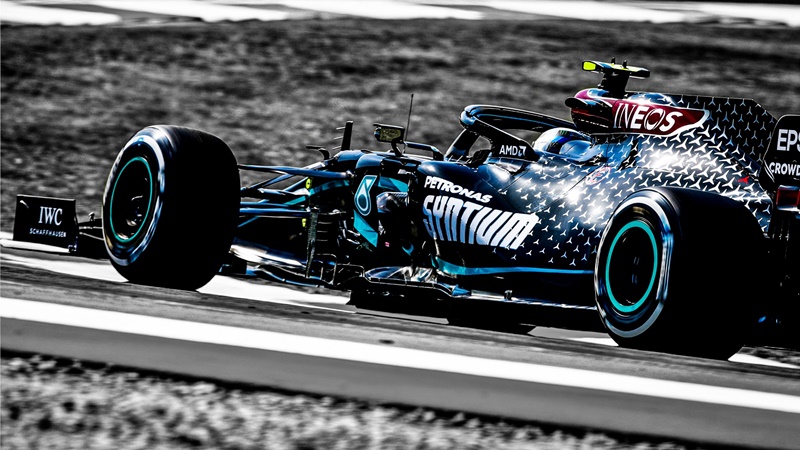 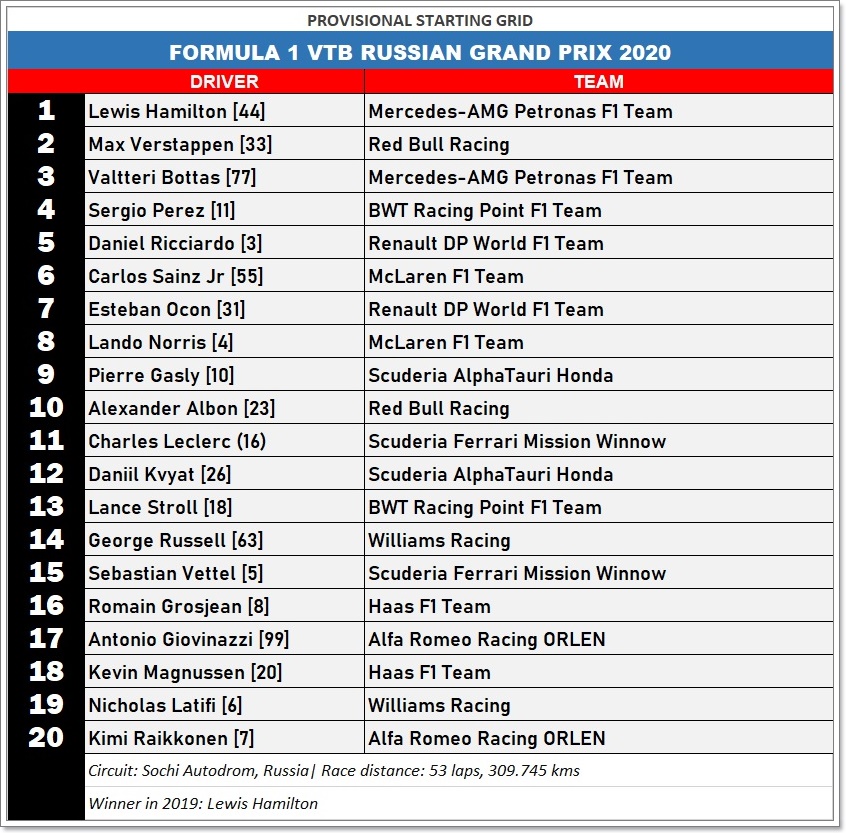 Nine races in 11 weeks with three triple-headers – it’s been tough on the teams since the 2020 Formula 1 World Championship had its delayed start in July. Both the drivers and the people who support them are feeling the strain and saying so, and this sort of calendar will not be acceptable in 2021. 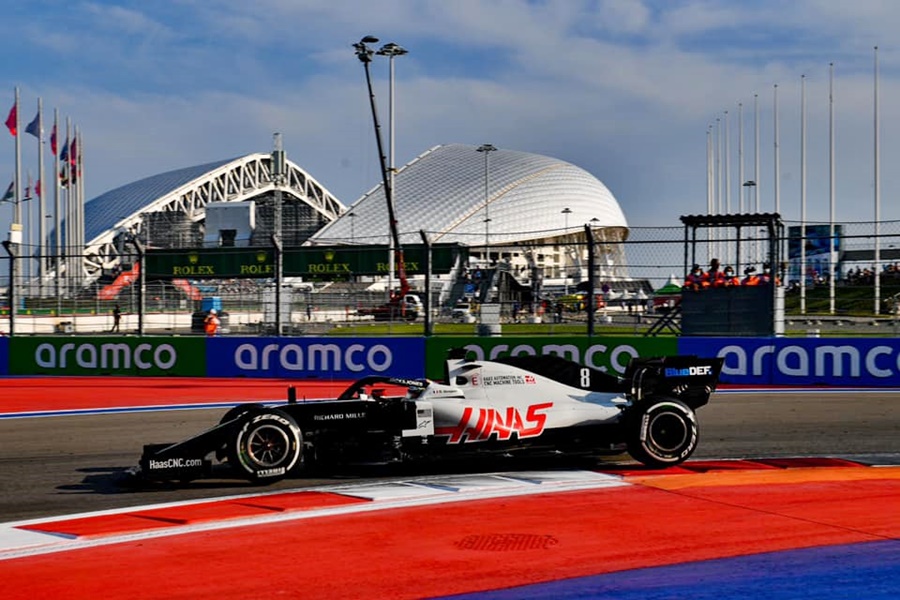 Anyway, after the initial 9 rounds in Austria, the UK, Spain, Belgium and Italy, the tenth round is much further east for the first season’s standalone event – the Russian Grand Prix at Sochi Autodrom.

The 5.8-km circuit within a complex originally constructed for the 2014 Winter Olympics. In that year, the F1 Russian Grand Prix was held for the first time (although there had been Russian Grands Prix back in 1913 and 1914). 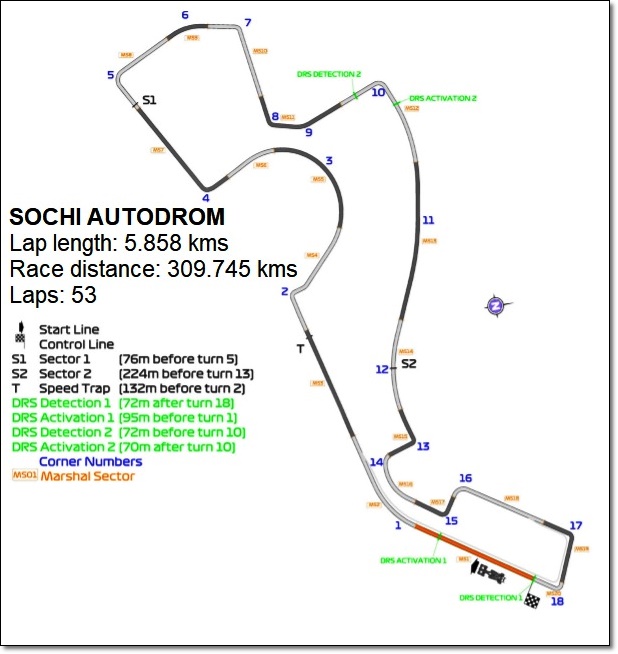 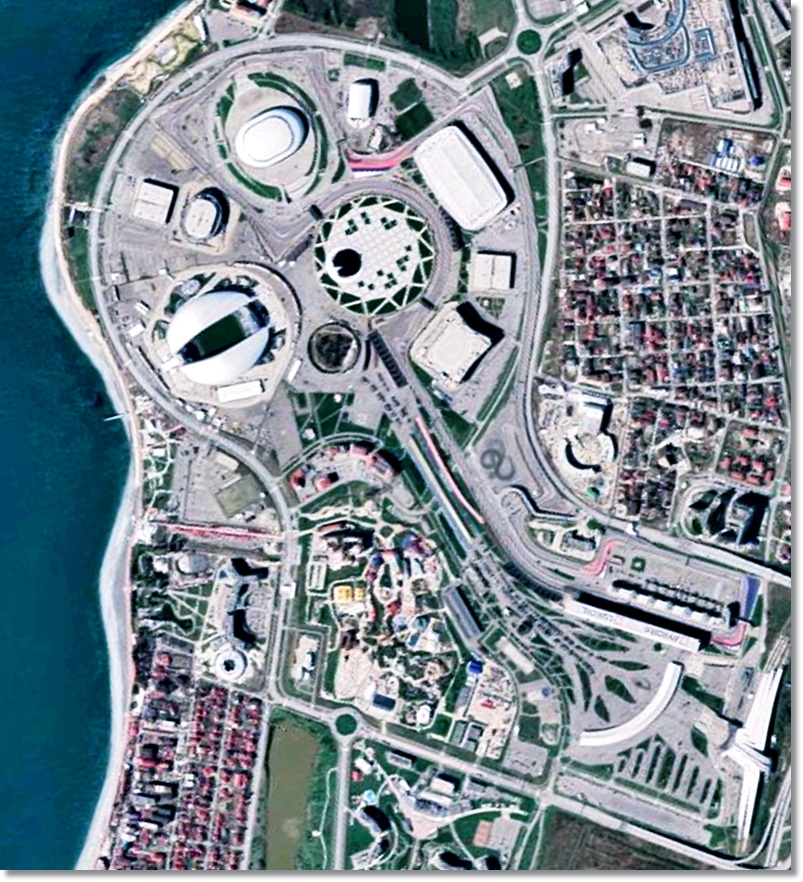 Street circuit character
Known as the Sochi Autodrom, it has the character of a street circuit. It is characterised by two long straights – the long, high-speed arc of Turn 3 and by a proliferation of 90-degree, medium-speed corners. The race distance of 309.745 kms is the longest of any race this season, the next longest being at Mugello (309.497 kms).

The engineers have data from 6 years of racing at the circuit, so they know that it is something of a ‘balancing act’. The long straights would suggest reducing downforce levels in pursuit of outright pace, that would compromise balance, grip and traction on exit in the slower speed corners. 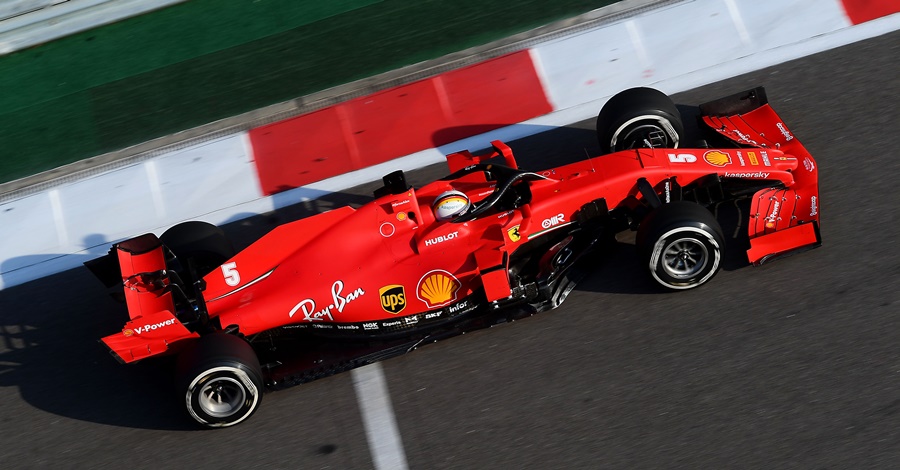 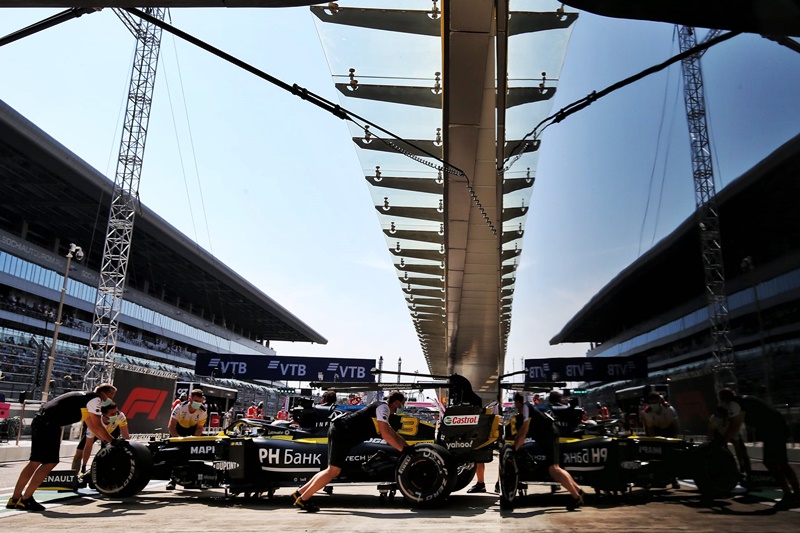 Fuel consumption is said to be particularly high at the Sochi Autodrom because there are several long straights. The frequency of short, 90-degree corners means drivers apply full-throttle much earlier than at a track with many hairpins and chicanes. If it’s a clean and uninterrupted race, more fuel management is required through lift and coasting than at many other tracks, according to Toto Wolff, Team Principal of the Mercedes-AMG PETRONAS Racing Team. 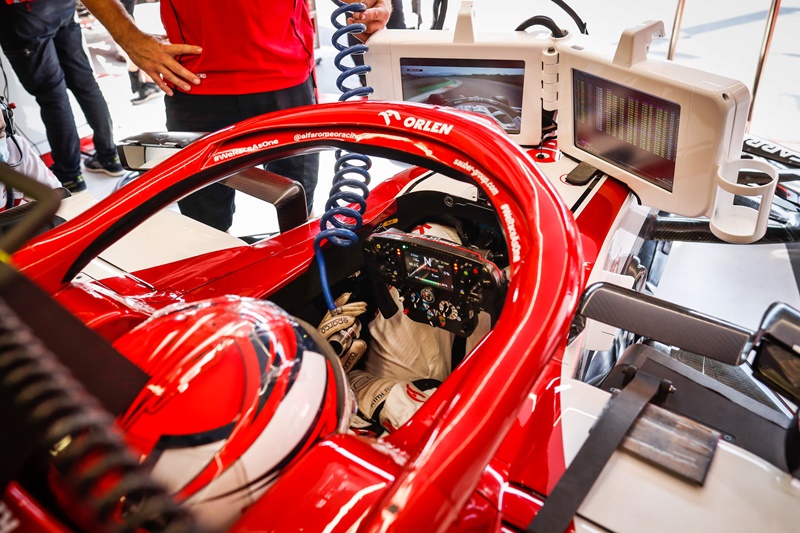 Gentle on tyres
The smooth tarmac at the Sochi Autodrom is very gentle on the tyres, with some drivers in the past pitting on the first lap one and making it to the chequered flag on the same set. So we won’t be seeing the tyre issues that have added drama to earlier rounds.

As Sochi has low tyre degradation, Pirelli has opted for the softer end of its tyre range for this round. The Italian tyremaker brings its C3 compound as the white-banded hard compound, the C4 as the yellow medium and the C5 as the red-banded soft tyre. It is the first time this season that the combination has been offered and a step softer than at last year’s Russian Grand Prix.

Championship positions
A sixth win in 9 races for Lewis Hamilton last time out at Mugello puts the British driver in a  commanding 55-point lead for the Drivers’ Championship. In second place is his team-mate Valtteri Bottas with 135 points, while third-ranked Red Bull Racing’s Max Verstappen still has 110 points after the last round. 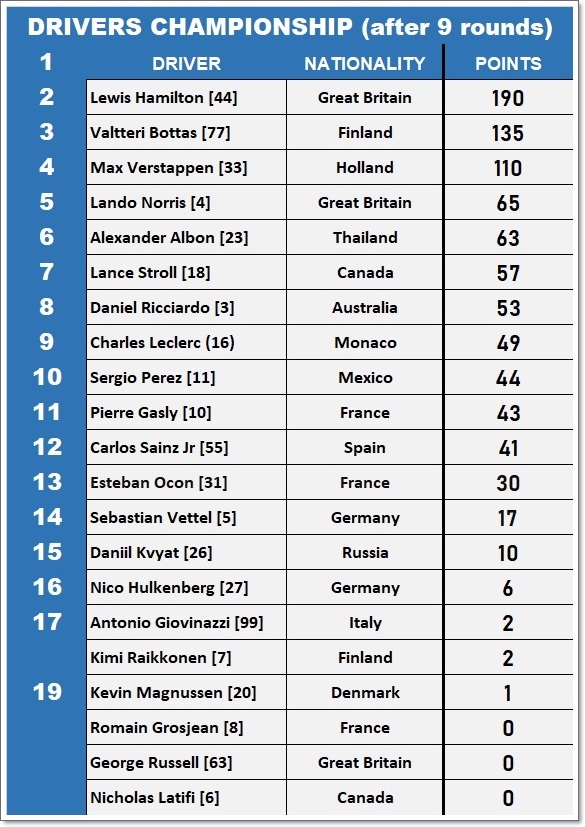 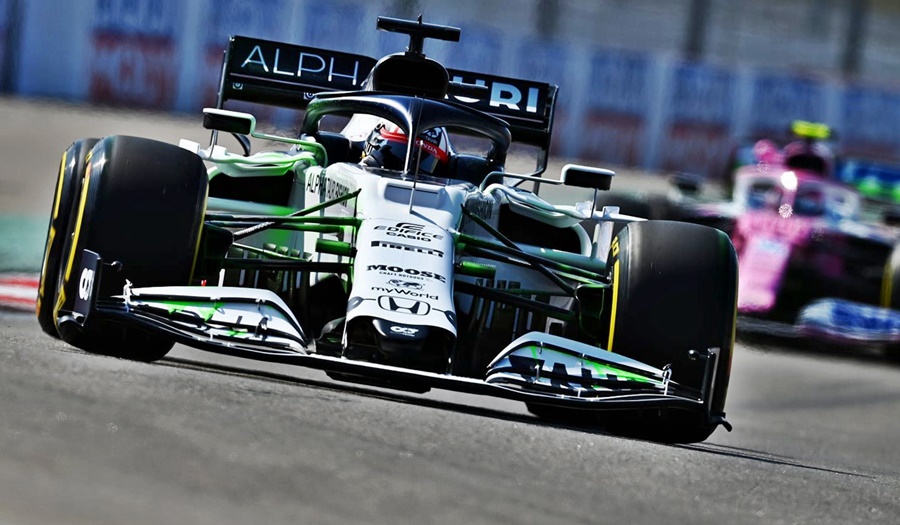 In the Constructors’ Championship battle, a third 1-2 finish of the season two weeks ago in Mugello saw the Mercedes-AMG Team pull even further away at the top of the standings. The defending champions now have 325 points, 152 more than closest rivals Red Bull Racing. Behind the top two, the contest is still tight, however: McLaren, with 106 points, is 14 points ahead of BWT Racing Point, while Renault is just 9 points further back. 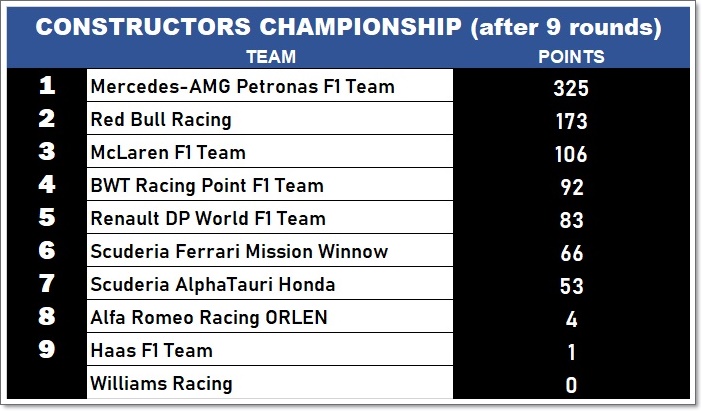 If Hamilton wins again at Sochi, he will be equal with Michael Schumacher’s all-time record of 91 F1 wins. Schumacher reached the total at his 246th race, while Hamilton is set to take part in his 260th F1 race tomorrow.

As the Russian Grand Prix is a relatively recent addition to the championship calendar, it’s not surprising that the Mercedes-AMG team has won at this circuit every year. Hamilton has been victorious on 4 occasions (2014, 2015, 2018 and last year), while Nico Rosberg won in 2016 and Valtteri Bottas in 2017. Should the team win again this year, it will establish a new record for most consecutive wins at the same Grand Prix. 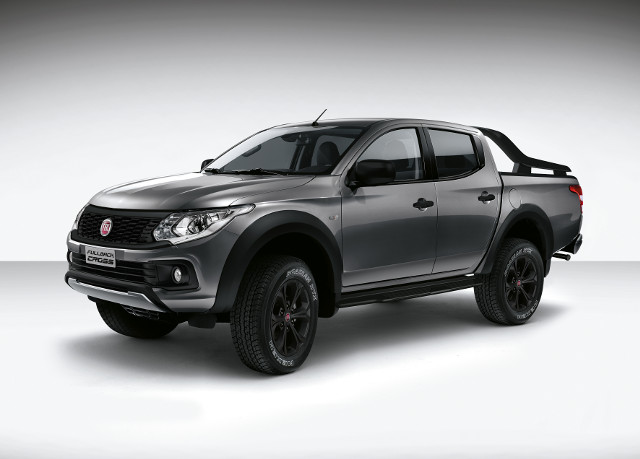 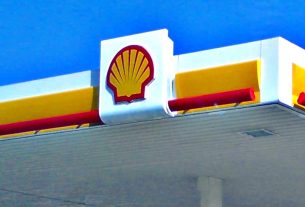 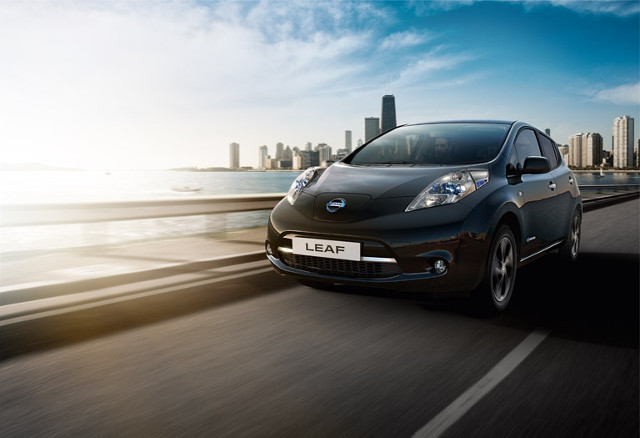