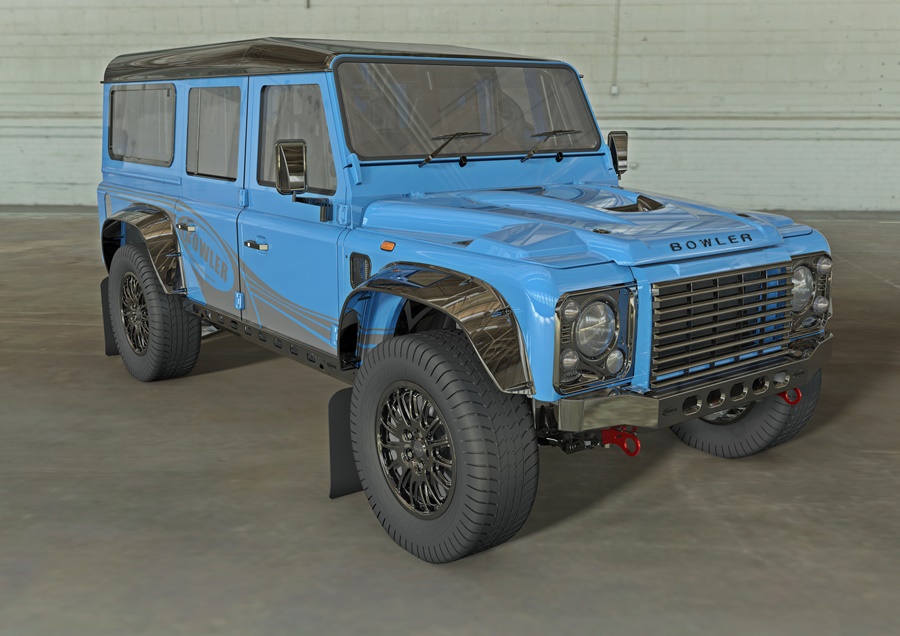 The designs of motor vehicles are proprietary, and manufacturers typically protect them from being copied by other companies. Occasionally, there are court cases when a company introduces its model which looks rather similar and sometimes the original manufacturer wins, or might not. Of course, not all models are copied and it is those with an iconic design that some unethical companies may try to duplicate, believing that they could achieve similar success with their model.

The design of the original Land Rover Defender would be such an example and though Land Rover has come out with a totally new model, the classic shape of the original still appeals to some people. Bowler, a company in England, believes there is enough demand for it to produce vehicles using the classic Defender shape and has obtained permission from Land Rover to do so. 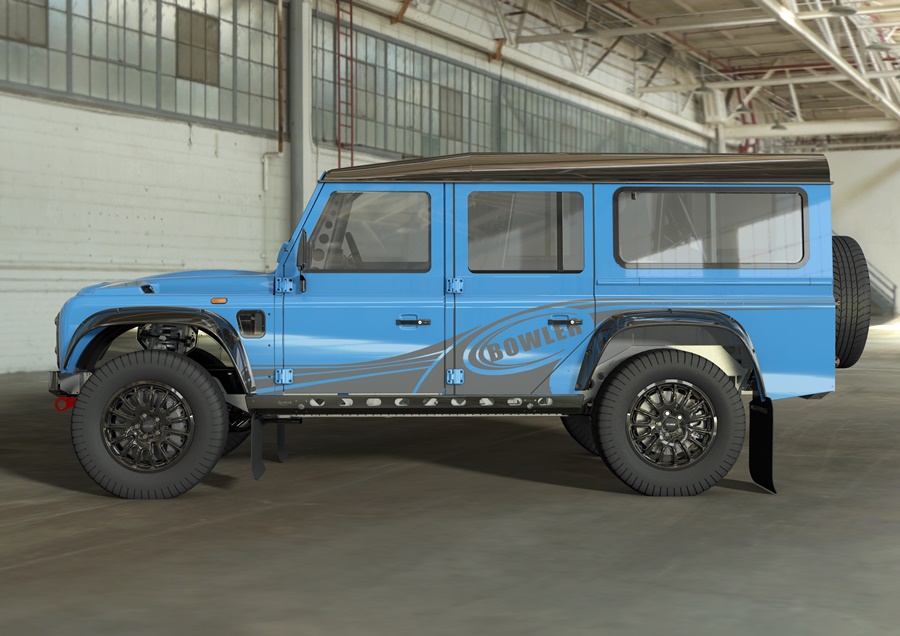 Project CSP 575
It is the next phase of development for Bowler, which makes all-terrain performance cars and rally raid vehicles. With the agreement, the company can develop a new family of high-performance models which will supplement the ongoing motorsport developments that are the foundation of Bowler’s past, present and future plans.

The project is codenamed ‘CSP 575’ and will see a new road-going vehicle with Bowler’s own rally-proven CSP high-strength steel chassis. Onto it will go Defender 110 Station Wagon body panels – made of aluminium alloy like the original – and Land Rover’s 575-ps supercharged V8 engine as well. 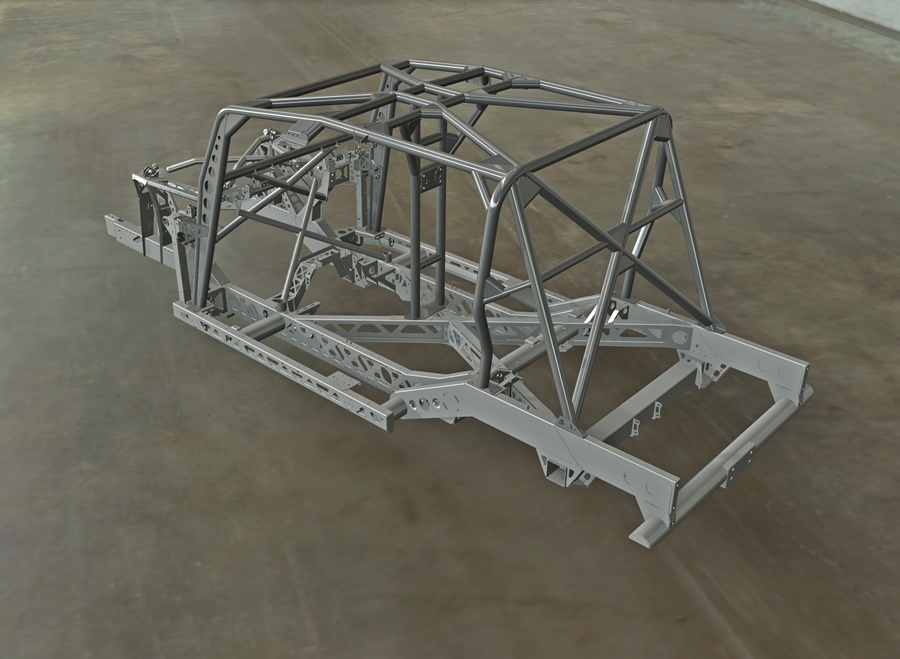 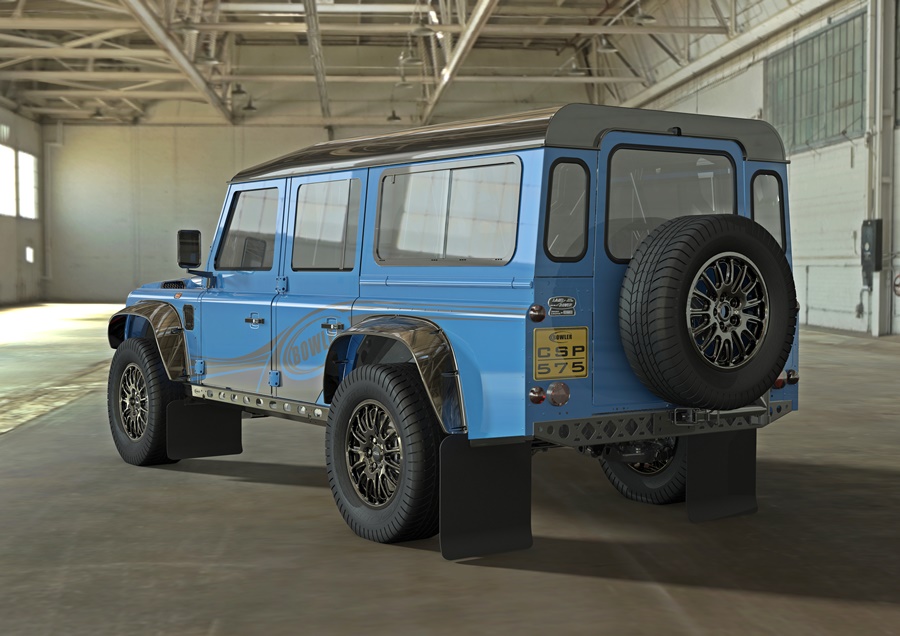 Competition-inspired
Initial renders of the planned 4×4 provide a glimpse of the rally-derived model, which will be the first new Bowler since 2016. Full details will be revealed early next year, but the competition-inspired off-roader promises to combine potent performance and motorsport-honed durability in a classic Defender 110 Station Wagon shape capable of accommodating four passengers.

Founded in 1985, Bowler pioneered the production of dedicated off-road competition cars in the UK. It became a subsidiary of Jaguar Land Rover at the end of 2019 and its expertise has been utilised in for a number of projects as part of Special Vehicle Operations.

Land Rover’s decision to issue Bowler with a licence agreement to build vehicles using the classic Defender shape is a natural progression of this relationship and the new stationwagon project represents a unique undertaking. It integrates the technology, components and engineering underpinning Land Rover’s Special Vehicle products with Bowler’s motorsports expertise and experience.

The new model will be manufactured in very small quantities at Bowler’s own facilities by the same engineers and technicians producing its competition 4x4s. Bowler will be marketing the model to customers in the UK, select European and overseas markets, with an indicative pricing to be around £200,000 (about RM1.086 million at current exchange rates).