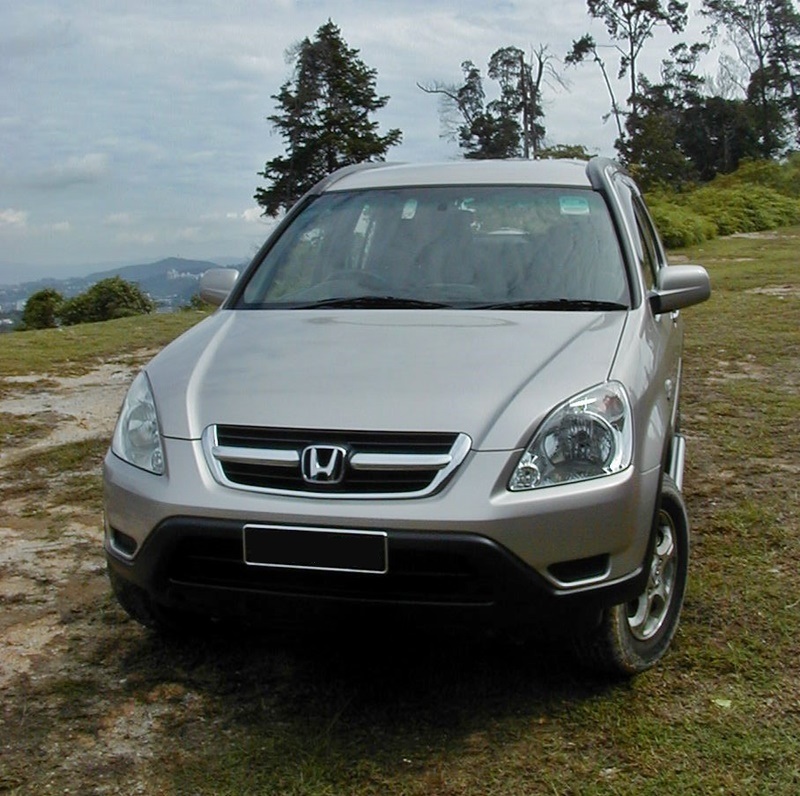 The Takata airbag matter may have quietened down after many years of frantic efforts by many car companies to get owners of affected vehicles to have the dangerously flawed airbag inflator replaced. Nevertheless, with millions of vehicles affected – the largest ever recall exercise in history – there are still vehicles out there which have not had the crucial replacement done.

Honda Malaysia was among the companies which was very pro-active and should be commended for its strong commitment and efforts. And it has not stopped trying to make sure that every single affected vehicle has its airbag inflator replaced. Of course, a 100% score is probably impossible but it should be close to that achievement.

The company now has identified another 2,784 units of Honda vehicles which also need to be recalled as a preventive measure to carry out the replacement of the driver’s side airbag inflator. These vehicles are the 1999 model year Accord and 2000 model year CR-V. All currently sold models are not affected.

Warranty ended but replacement free
Yes, they are pretty old models, which goes to show how far back the problem went. Fortunately, the manufacturers have not dismissed the matter as being something ’beyond the warranty period’ and have taken the necessary action even over 20 years after the vehicle was sold. This is, after all, literally a matter of life and death.

In case you have forgotten what the fatal flaw was, it was related to the inflator module for the airbag system. In certain cases where inflation was triggered, the internal pressure – already very high – would become critically high and break the module. This would send sharp metal pieces shooting at the driver or front passenger, some cases causing serious injuries that led to death.

So it’s a very, very serious problem that needed to be fixed. While there were incidents, some fatal, all over the world, Honda Malaysia says that it has no report in Malaysia of any incidence or injury caused by the Takata driver front airbag for these two particular models.

As before, the owners of the affected will be informed via notification letters. They will be asked to contact any authorized Honda dealer to make an appointment to make the replacement (subject to parts availability).

Current owners may not be known
However, one problem that could be faced is whether the current owners of the vehicles get the recall letters. As the vehicles are already 20 years old, ownership is likely to have changed and Honda Malaysia may not have the contact details of the current owner. And the original owner who receives the letter may also not know who has the vehicle now, so the latter can’t be forwarded.

Honda Malaysia hopes that members of the public who have relatives or friends owning these two models can help to make them aware so they can contact Honda Malaysia for assistance in getting the replacement inflator module. All parts and labour related to this recall will be borne by the company.

Owners of who are unsure if their vehicle is affected can obtain information by calling Honda Toll Free number at 1-800-88-2020 or visit the Honda Malaysia Product Recall page to check their vehicle status.

Honda Malaysia also wishes to remind the public that there are Standard Operating Procedures (SOPs) introduced during the Movement Control Order (MCO) which are still in force nationwide. To protect the well-being of customers and Honda personnel, the company requests customers to make an appointment in advance  and adhere to the SOPs when they are at the service centre.