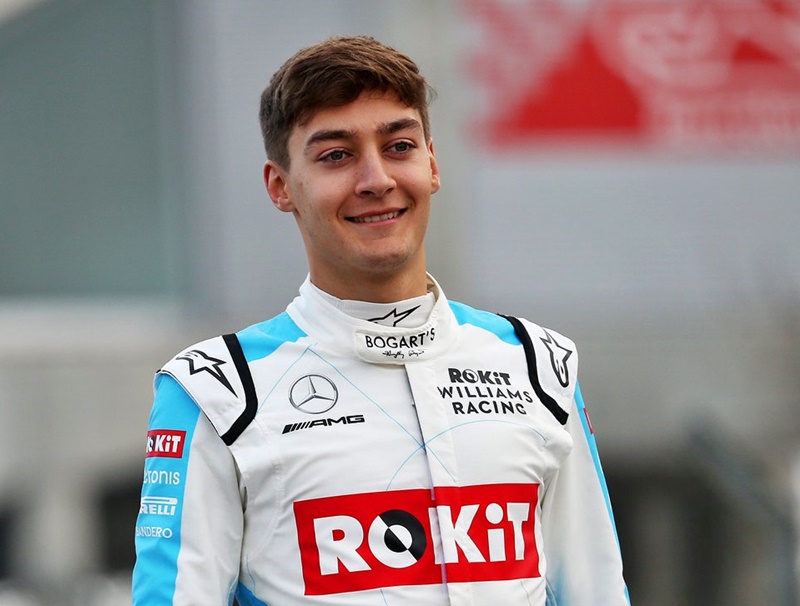 Lewis Hamilton is under self-isolation due to a positive result in COVID-19 tests and will be unable to race at the Sakhir Grand Prix this weekend. Taking his place is a fellow British driver, George Russell who has been released by Williams Racing, his current team.

“First and foremost, I wish to thank our loyal partners at Williams for their collaboration and open-mindedness in making it possible for George to race for Mercedes-AMG this weekend. The conversations with the team at Williams were positive and pragmatic, and those were the key factors in reaching an agreement,” said Team Principal and CEO Toto Wolff.

“It will not be a straightforward task for George to make the transition from the Williams to the W11, but he is race-ready and has detailed understanding of the 2020 tyres and how they perform on this generation of cars. George has shown impressive form this year with Williams, playing an instrumental role in their climb up the grid, and I am optimistic that he will deliver a strong performance alongside Valtteri, who will be a demanding reference for him,” said Wolff. 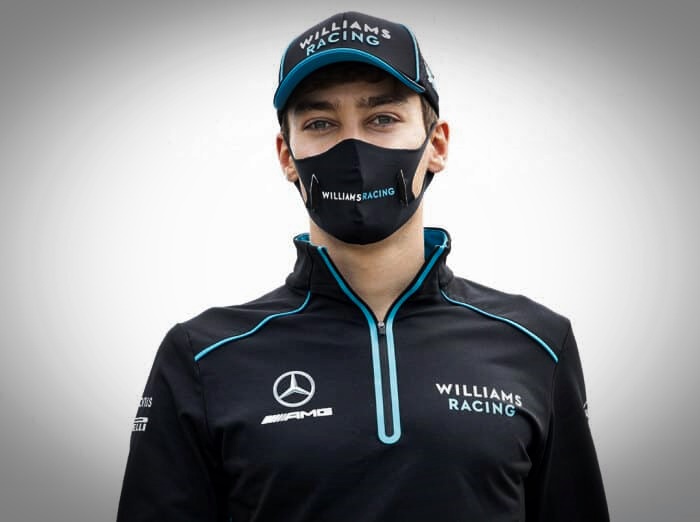 He has been a fully-fledged Formula 1 driver with Williams Racing since 2019, demonstrating impressive qualifying and race performances during the past two seasons. “This race will mark a small milestone for us, as we see a member of our Junior programme compete for the works Mercedes team for the first time,” Wolff noted.