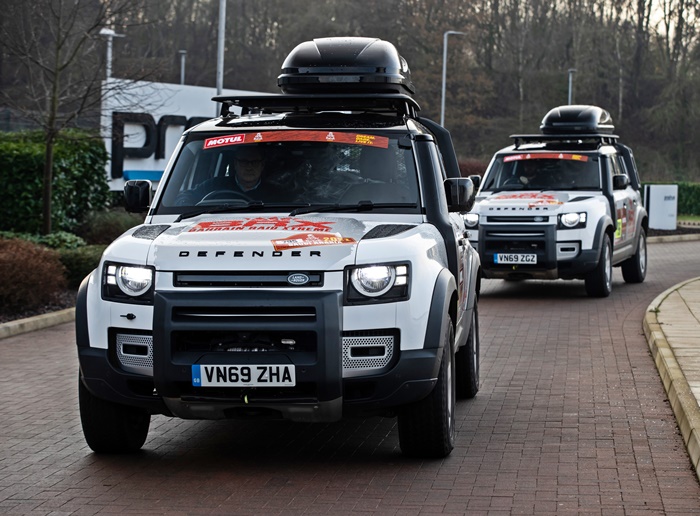 Land Rover will be involved in the coming 2021 Dakar Rally, traditionally starting in the first week of the new year. The company has assigned two units of the latest Defender 110 model as support vehicles for the Prodrive-backed team, Bahrain Raid Xtreme (BRX), which will be among the participants. The team drivers include 9-time World Rally Champion Sebastien Loeb and 2-time Dakar Rally winner, Nani Roma.

Production standard models
The two Defenders will be production-standard models and used by the team’s support staff. The Indus Silver models are powered by Land Rover’s 400-ps straight-six Ingenium petrol engine which has Mild Hybrid Electric Vehicle technology. They have the Explorer Pack which includes an Expedition Roof Rack, Raised Air Intake, Wheel Arch Protection and Exterior Side-Mounted Gear Carrier. In addition, a Deployable Roof Ladder provides easy access to a roof box, which will help BRX carry all the necessary kit. 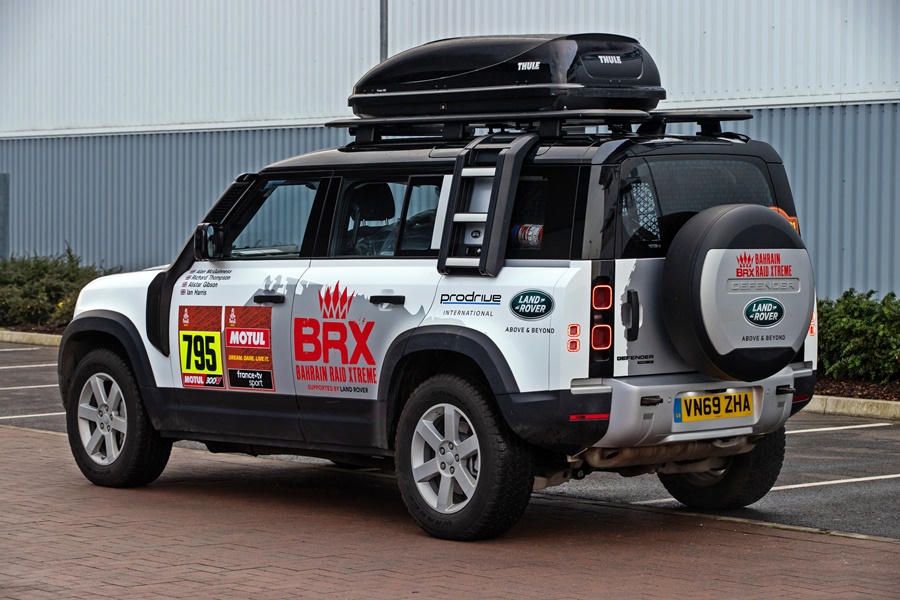 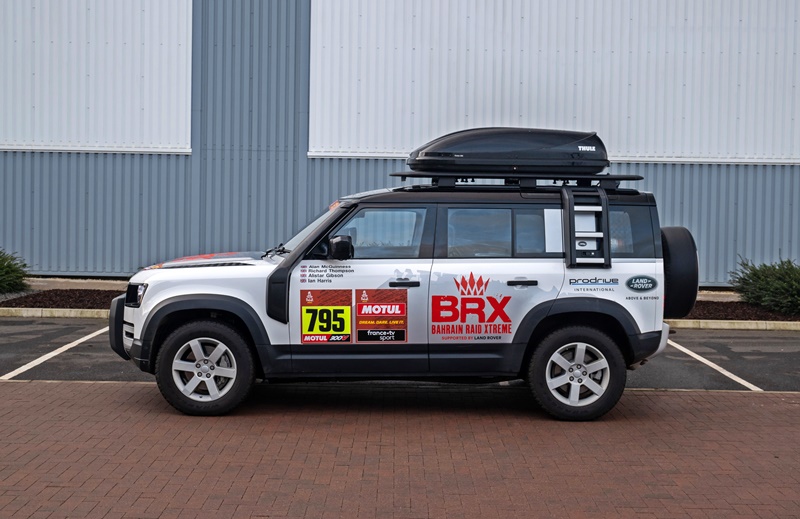 The fact that these vehicles are unmodified is testimony to the intrinsic capability and durability of the legendary 4×4 vehicles of the brand. The latest Defender is said to have undergone the most demanding engineering test and development programme in the company’s history.

“The crew need to know our support vehicles will be able to carry all of the necessary kit and be relied upon to get to the next service location, whatever the conditions. New Defender provides a unique combination of all-terrain performance, rugged practicality and comfort – a crucial combination for the unpredictable Dakar conditions and after long days behind the wheel,” said BRX Team Principal, Paul Howorth.

About the Dakar Rally
Though called the ‘Dakar Rally’, the event – billed as the toughest off-road event in the world – will be run in Saudi Arabia, the same country as in 2020. The event did have Dakar as its finish point between 1997 and 2007 and during those years, the participants would race from Paris and down the west coast of Africa to Dakar. However, security concerns forced the organisers to find a new and equally challenging route, which was in South America.

From 2009, (the event had to be cancelled in 2008 when terrorist threats were too serious), it was held on the western side of South America in Argentina, Bolivia, Chile and Peru. The name was retained as it had become legendary.

However, the teams have found logistics complex and the cost of travelling to South America has been high. The host countries have also been unhappy with the extremely high fees charged by the organisers for the event. This led to the event moving to Saudi Arabia for 2020 as the Kingdom has been willing to sign a multi-year contract. The shorter distance from Europe is also more acceptable to the teams.

The 2021 route will see the participants starting in Jeddah on January 2 and then doing a clockwise route around the country to finish in the same city 13 days later. There will be 12 stages and the total distance will be 7,646 kms. 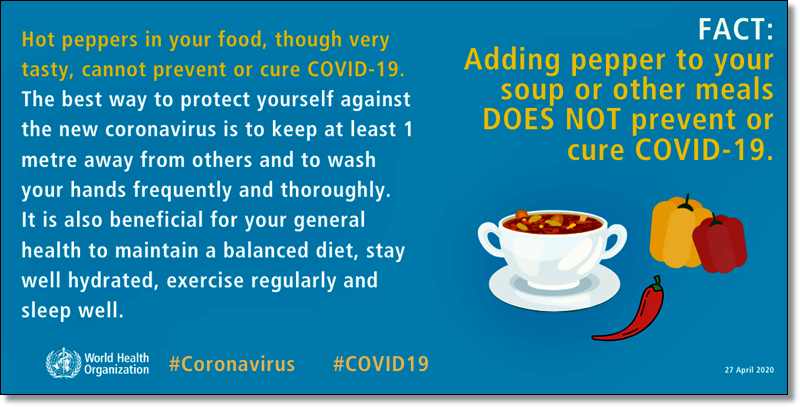 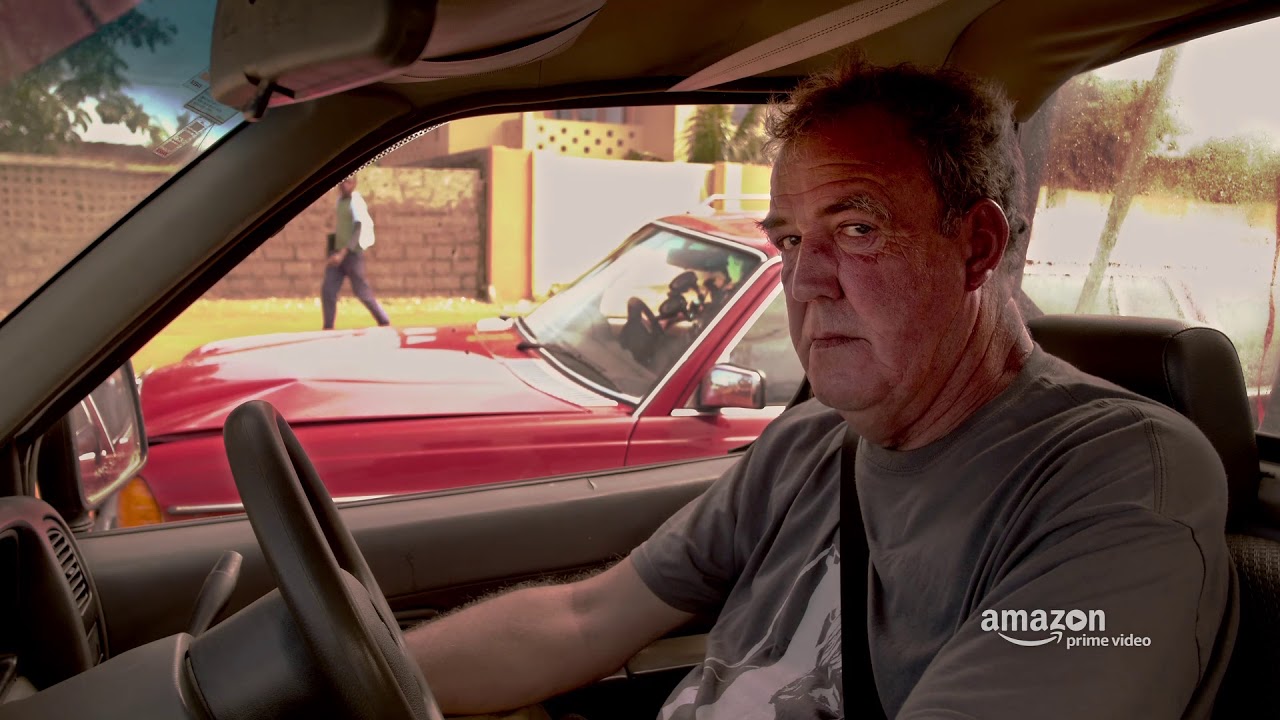 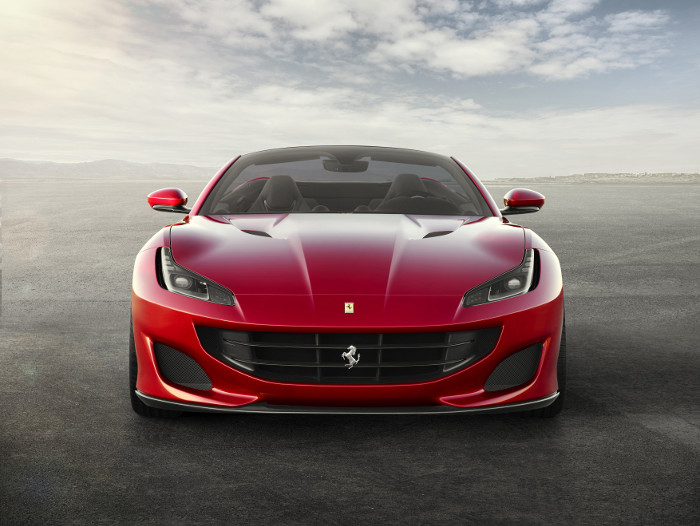 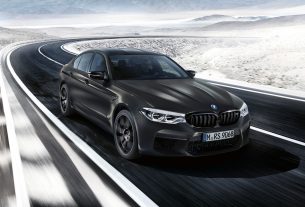