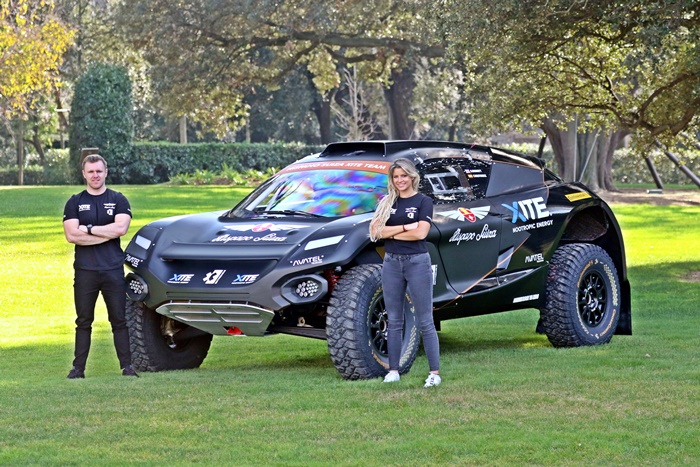 Hispano Suiza, a Spanish carmaker that was founded over 100 years ago and reappeared in recent years with the aim of becoming one of Europe’s most luxurious and exclusive car manufacturers, will be among the brands participating in the inaugural season of Extreme E. The team has been formed in association with the energy drink brand, XITE ENERGY.

The entry marks the brand’s return to competition 100 years from Andre Dubonnet´s win in the George Boillot Cup, behind the wheel of the H6 Coupe in France. 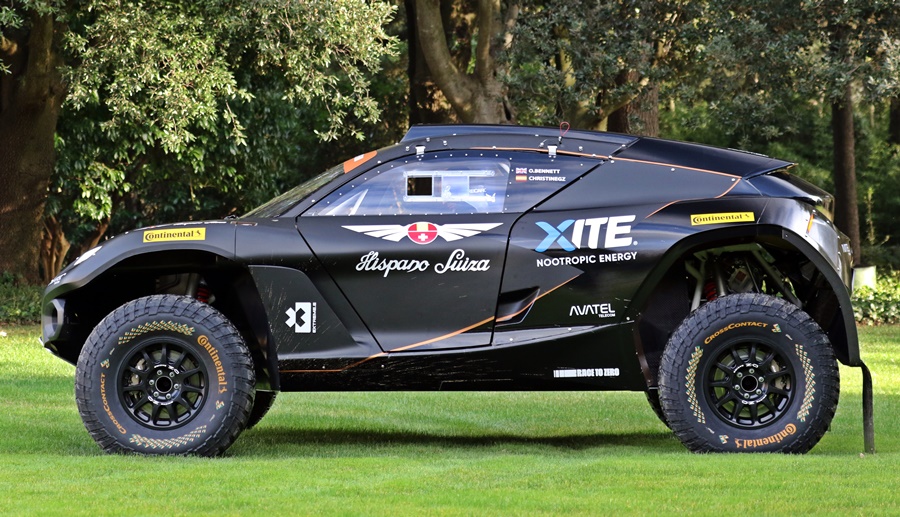 The all-new motorsports championship is based on three pillars: electrification, environment and equality. All participating vehicles will be powered only by electricity and their battery packs are to be recharged with hydrogen-based fuel.

The teams will travel the world by ship, which will minimize the carbon footprint of transport, and a group of scientific researchers will accompany the championship at each of its appointments, thus contributing to research in areas affected by the climate change. 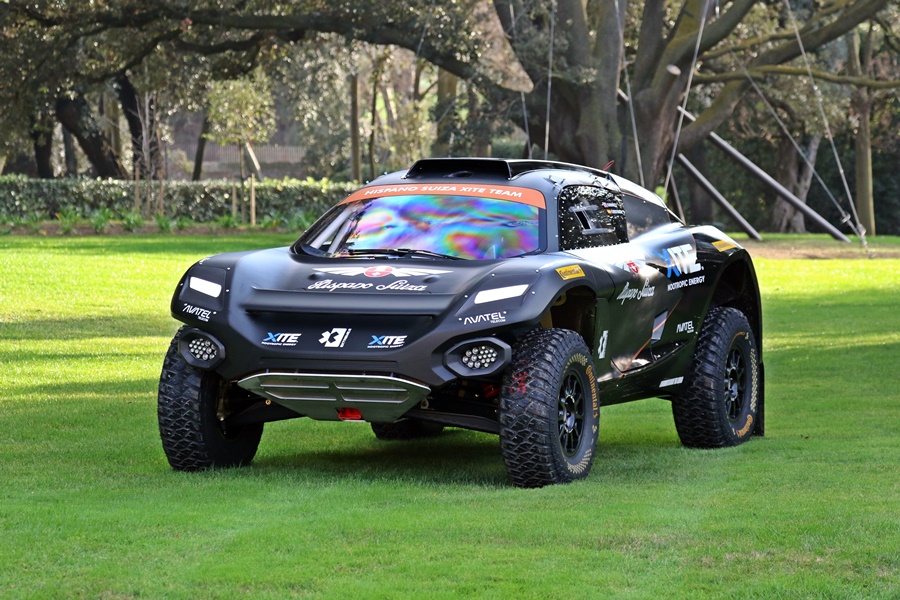 The season, which begins in March 2021 and ends in December the same year, will travel through different continents and extreme locations, such as the Saudi Arabia desert, the Pink Lake of Senegal, Greenland, the Amazon and Tierra del Fuego, in Argentina. Each of the 5 events on the calendar will show the environmental impact the areas have suffered over the past decades.

The ‘equality’ mentioned as one of the pillars refers to gender equality in motor racing. Therefore, all teams will be made up of a man and a woman, both having driving roles. In the case of Hispano Suiza XITE ENERGY team, the crew will be Oliver Bennett and Christine Giampaoli Zonca. 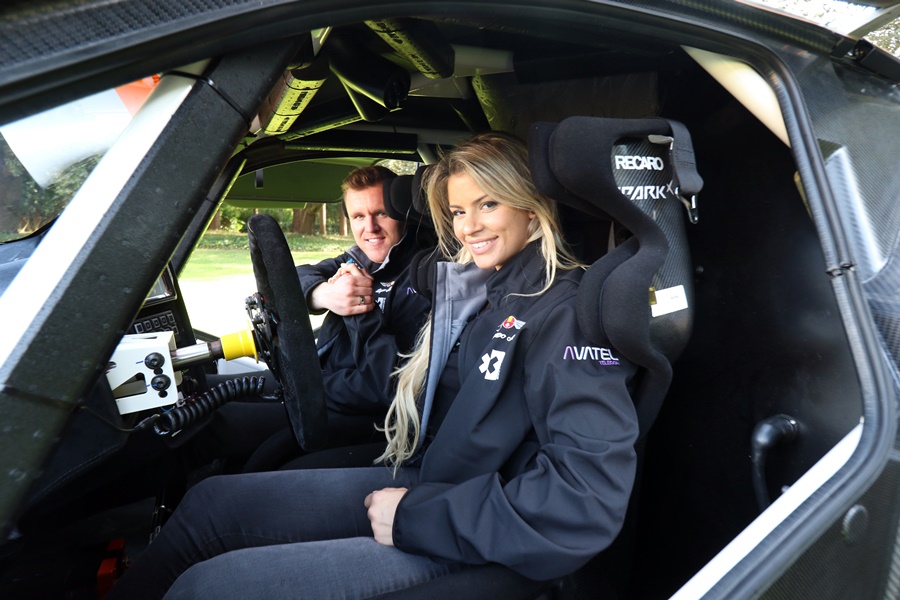 Oliver Bennett is a 28-year-old British driver with experience in rallycross competitions. In 2016, he made his debut in the British Rallycross Championship and the following season he fought for the title. He also made his debut in the FIA World Rallycross Championship, where he has competed in recent seasons. Bennet has also participated in a number of Americas Rallycross events and the Gymkhana GRID in Cape Town in 2018, where he put on a great performance.

Christine Giampaoli Zonca, better known as Christine GZ, is a 27-year old Italian-Canary driver. In 2014, in her full-time debut in competition, she achieved her first victory in a gravel rally, becoming regional champion of the Canary Islands in FWD vehicles, as well as in group B4. In 2016, she made her debut in the World Rally Championship at Rally de Catalunya as a member of the first all-female rally team, and won the women’s category of the Spanish Gravel Rally Championship. She has continued to gain experience in off-road races in the USA and Mexico, taking part in events such as the Baja 1000 as well as the Andalucia Road to Dakar Rally. 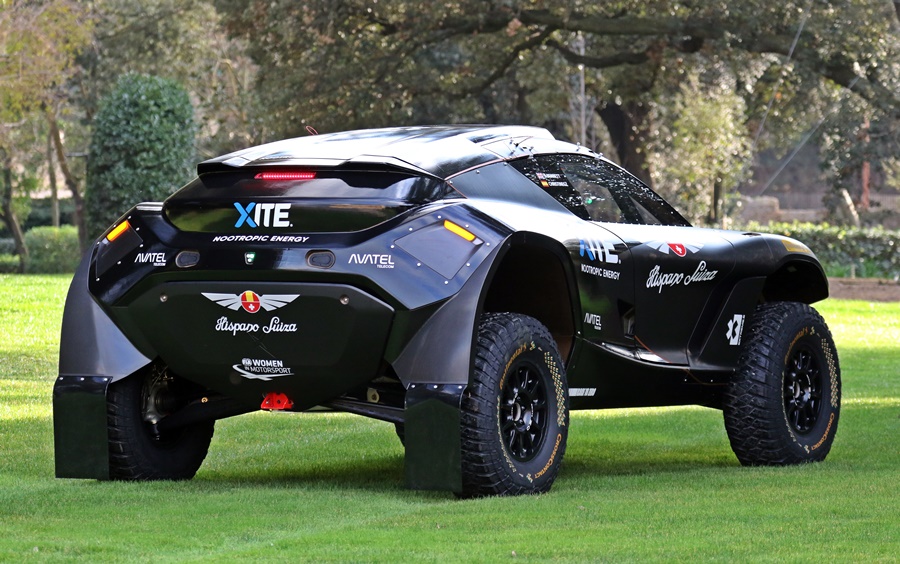 “I think that having mixed teams will be a great opportunity to give female drivers more visibility and will contribute to have a stronger female presence in motorsport in the future. I am extremely happy to share a car with Oliver; he is a great driver and I have followed his career for a while now and I am sure that we are going to complement each other perfectly. Now I’m just looking forward to racing and doing my best for our team,” she said. 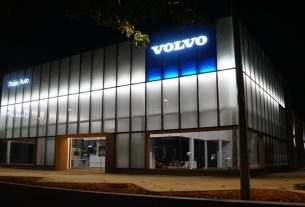 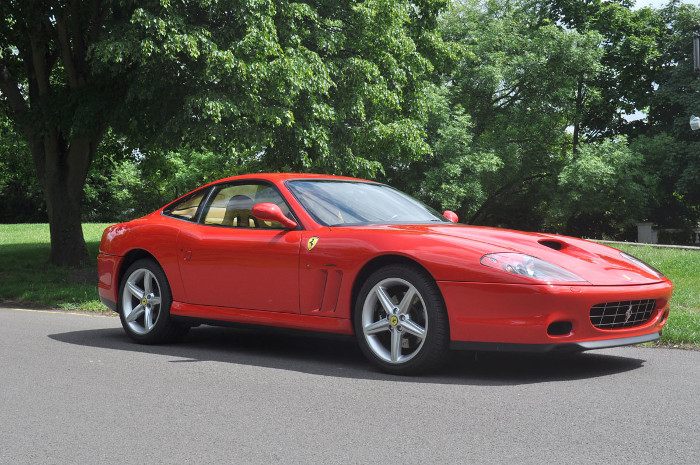 Ferrai 575M Maranello with low mileage to go under the hammer 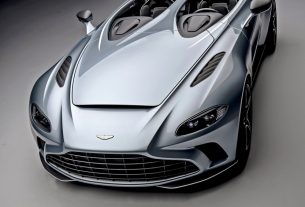