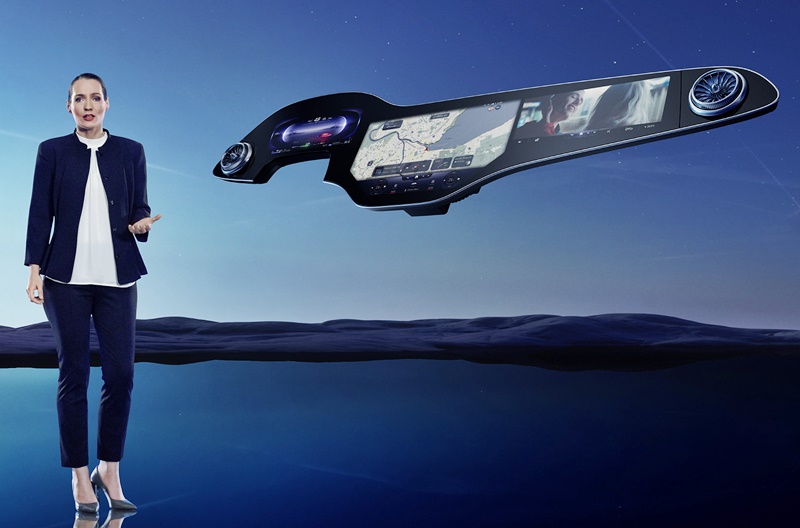 The EQ range of Mercedes-Benz cars is not just about a new range of all-electric vehicles but will also bring much new and more advanced technologies, especially since the platforms can be entirely new and not adapted from conventional vehicles with internal combustion engines. This gives designers and engineers a truly ‘clean sheet’ or perhaps ‘hard disk’ from which to develop new models.

A new technology which will be one of the major highlights for the EQS flagship model is the new MBUX Hyperscreen, a visually impressive display panel which extends almost the entire width of the interior. In addition to its sheer size, the large, curved screen panel, running from the left to the right A-pillar, guarantees a ‘wow’ effect. 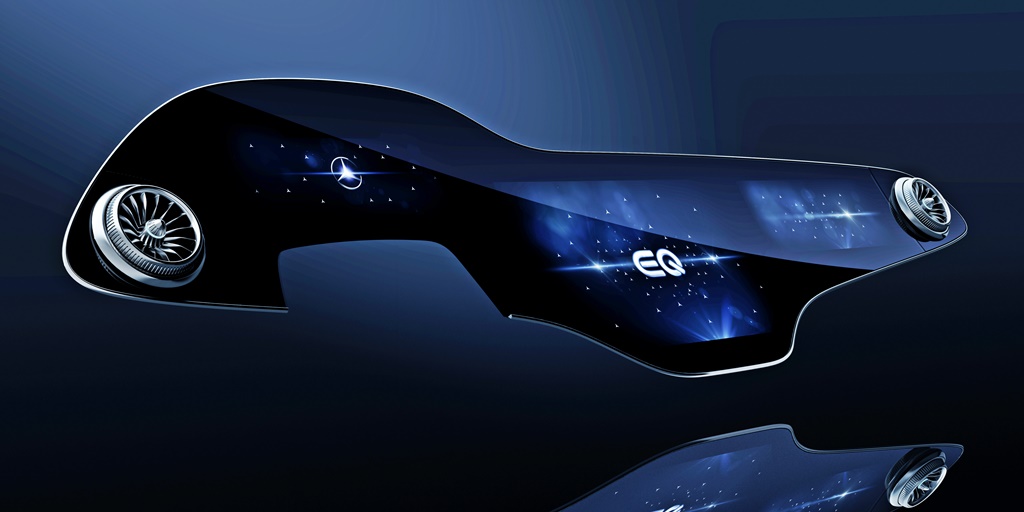 Adaptable to users
Artificial intelligence (AI) and learn-capable software enables the control and display concept to adapt to its user and make personalized suggestions for a variety of functions from infotainment, to comfort and even vehicle functions. 8 CPU cores, 24-gigabyte RAM and 46.4GB per second RAM memory bandwidth are some of the MBUX technical specifications.

With the new zero-layer feature, the user no longer has to scroll through sub-menus or give voice commands as the most important applications are always available in a situational and contextual way at the top of the driver’s field of vision. This alleviates the driver from needing to make numerous operating steps. The MBUX Hyperscreen not only benefits the driver as it is also an attentive assistant for the front passenger, who has their own display and operating area.

The Hyperscreen is the latest advancement of the MBUX (Mercedes-Benz User Experience) which has greatly simplified the operation of the latest Mercedes-Benz models. It was introduced with the A-Class in 2018, and there are now more than 1.8 million Mercedes-Benz passenger cars on the road equipped with MBUX worldwide. A few months ago, the second generation of this learn-capable system debuted in the new S-Class, and Mercedes is now taking another big step forward in the form of the new EQS and the optionally available MBUX Hyperscreen. 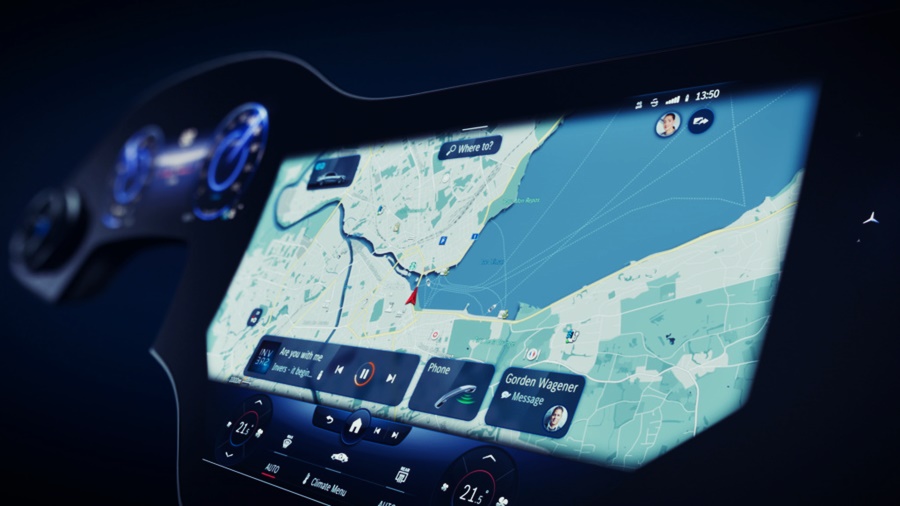 “With our MBUX Hyperscreen, a design vision becomes reality,” said Gorden Wagener, Chief Design Officer Daimler Group. “We merge technology with design in a fascinating way that offers the customer unprecedented ease of use. We love the simplicity we created with a new level of MBUX.”

“The MBUX Hyperscreen is both the brain and nervous system of the car,” explained Sajjad Khan, Member of the Board of Management of Mercedes-Benz AG and CTO. “The MBUX Hyperscreen continually gets to know the customer better and delivers a tailored, personalized infotainment and operating offerings without the occupant needing to click or scroll anywhere.”

Electrifying appearance, emotional visualization
Surrounded by a continuous plastic front frame painted in Silver Shadow, the MBUX Hyperscreen is an example of digital/analogue design fusion. Several displays appear to blend seamlessly, resulting in an impressive, curved screen band, while analogue air vents are integrated into this large digital surface to connect the digital and physical world. The integrated ambient lighting installed in the lower part of the MBUX Hyperscreen makes the display unit appear to float on the instrument panel. 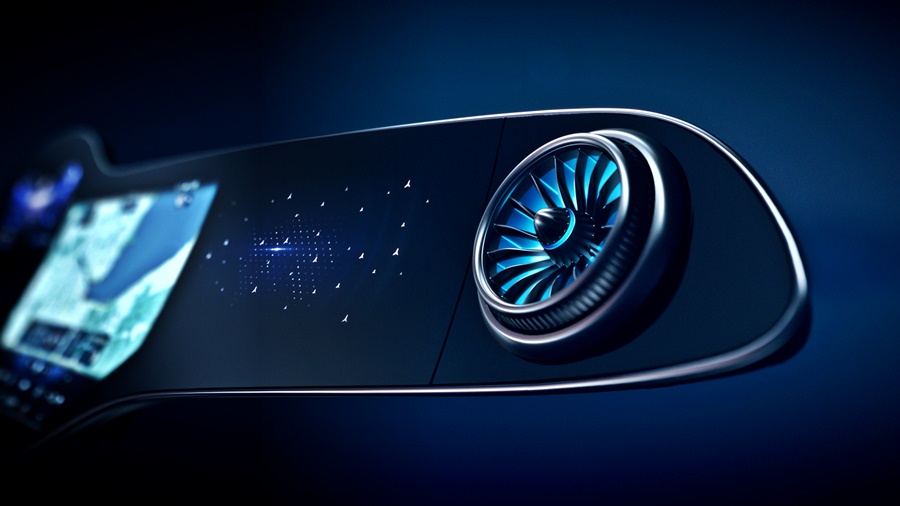 The front passenger also has a personal display and operating area to help make road trips more enjoyable and entertaining. The passenger display allows for individualized content with up to 7 profiles. If the passenger seat is not occupied, the screen becomes a digital decorative part. In this case, animated stars (ie the Mercedes-Benz pattern) are displayed.

The bright and clear display uses OLED technology for the central and front passenger sections. This technology features individual image pixels that are self-luminous; image pixels, when they are not used, remain switched off, which means that they appear deep black. The active OLED pixels radiate with a high colour brilliance, resulting in high contrast values, regardless of the angle of view and light conditions. All of the graphics are styled in a new blue/orange colour scheme throughout. The classic cockpit display with two circular instruments has been refreshed with an all-new digital look. 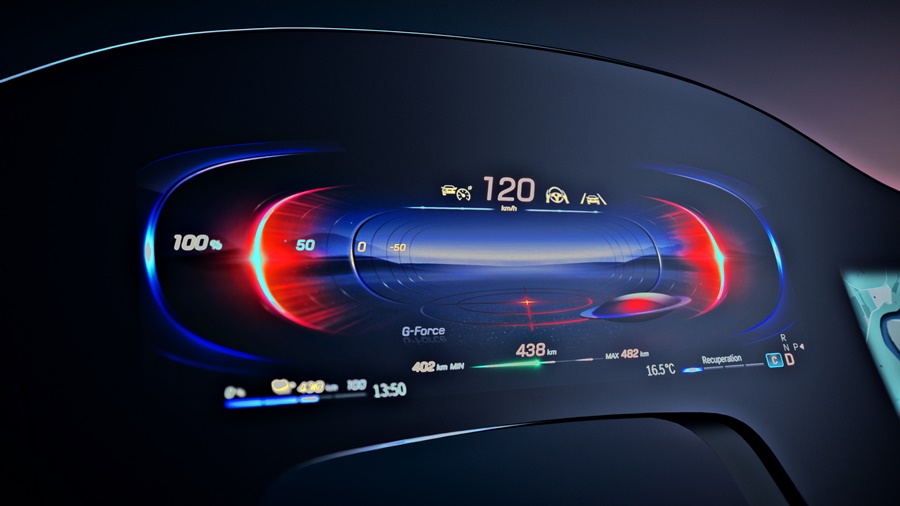 Several displays appear to merge seamlessly, resulting in an impressive 141-centimetre wide and curved screen band. The area that passengers can experience is 2,432.11 sq. cm. The large glass cover display is curved three-dimensionally in the molding process at temperatures of approximately 650°C. This process allows a distortion-free view of the display unit across the entire width of the vehicle, irrespective of the display cover radius.

Thanks to its clear design, the MBUX Hyperscreen is intuitive and easy to operate. One example of this is the EV display, important functions of the electric drive such as boost or recuperation are visualized in a new way, with a spatially moving clasp, making it tangible for the user. A lens-shaped object moves between these clamps, which follows gravity and thus is able to impressively depict the g-Force.

Personalized suggestions
Infotainment systems offer numerous and extensive functions, typically with several operating steps often required to control them. In order to reduce these interactive steps even further, with the aid of artificial intelligence, Mercedes-Benz has developed a user interface with context-sensitive awareness.

Mercedes-Benz researched the usage behaviour of the first MBUX generation, and learned that most of the use cases fall in the Navigation, Radio/Media and Phone categories. Therefore, the navigation application is always at the centre of the screen unit with full functionality for ease of use. Over 20 further functions – from the active massage program to a birthday reminder, and suggestions for a to-do list – are automatically offered with the aid of artificial intelligence, if they are relevant to the customer. 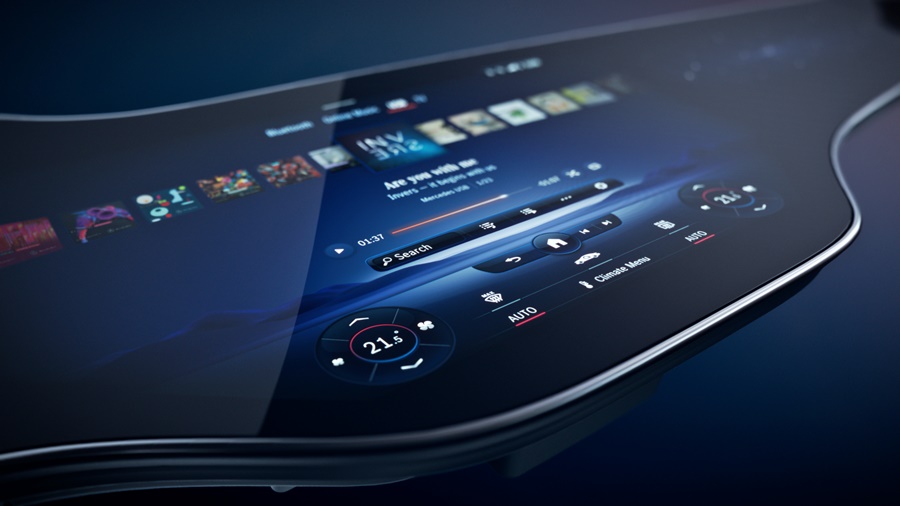 “With MBUX, our goal was to create the most desirable automotive infotainment system. We have transferred the bipolarity of our design philosophy Sensual Purity to MBUX – that is, on the one hand the sensual beauty and on the other the ‘wow effect’ of the uniquely intuitive operation. We have invented a new interface that brings design and technology together. The MBUX Hyperscreen was born as a digital piece of art, a futuristic, luxurious sculpture and also a huge technological challenge,” said Wagener. 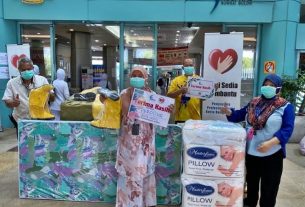 Perodua and Naza Group contribute to ‘war effort’ against COVID-19 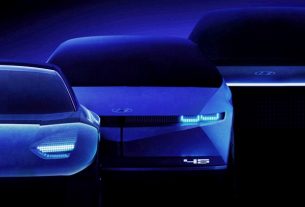 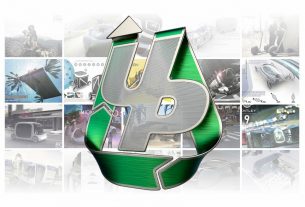 ‘Upcycle’ is theme for Michelin’s global design competition in 2020