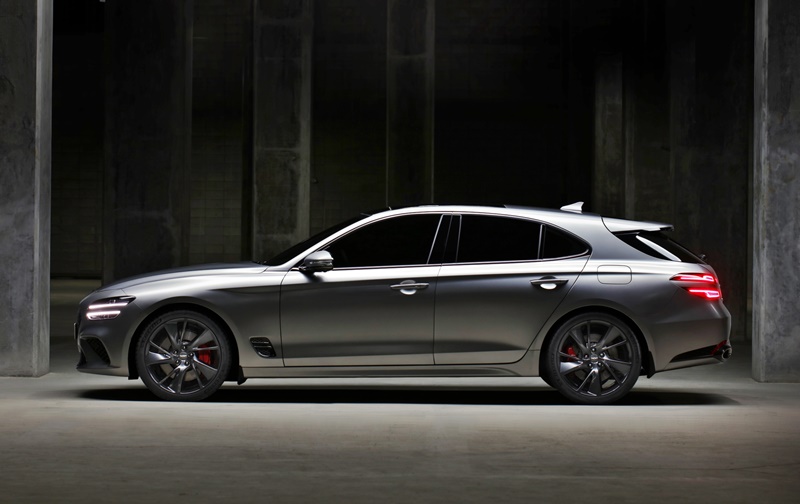 Genesis, like Lexus and Infiniti, was created as a sub-brand for Toyota and Nissan to more effectively enter the premium luxury segments. The parent brands, while having gained strong reputations for reliability, durability and quality over many decades, were not necessarily acceptable in the upper strata of the market. By creating new brands with no historic ‘baggage’ and even an ‘unknown’ origin, they stood a better chance of being more accepted.

Hyundai Motor used the same playbook with the Genesis brand, which had originally been used for its flagship models. It became a standalone brand in 2015, from which a more sophisticated design and product philosophy was developed so it could compete in the segment beyond what Hyundai’s models reached.

Primarily for Europe
The Genesis line-up currently consists of 3 model lines, some with variants. For the G70 line, the brand will soon add a Shooting Brake which has been revealed recently. The primary market for this new variant is Europe, which will see the Genesis brand for the first time in July this year.

The G70 Shooting Brake is based on the G70 sedan revealed last year, adding enhanced practicality with its stationwagon form. The ‘Shooting Brake’ name refers to a bodystyle firmly rooted in European automotive history and favoured by customers in the premium luxury sector.

Though it looks long in the pictures as a result of its profile, the G70 Shooting Brake is actually the same size as the G70. It measures 4685 mm long, 1850 mm wide and 1400 mm tall, with a 2835 mm wheelbase. The dimensions are slightly smaller than those of the Hyundai Santa Fe SUV but the design offers a similar level of storage versatility. 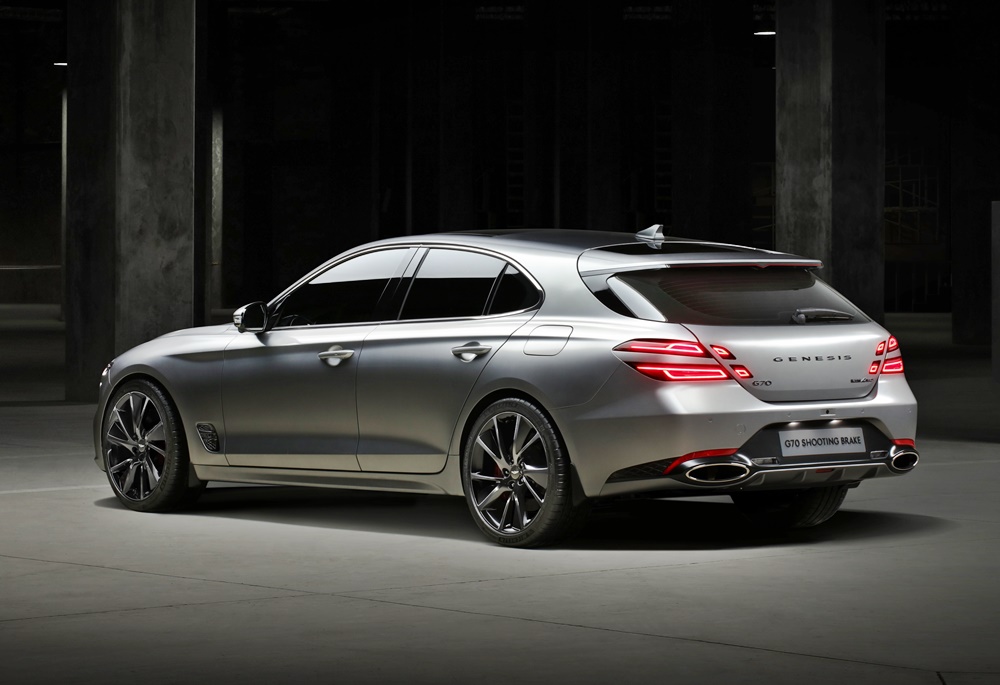 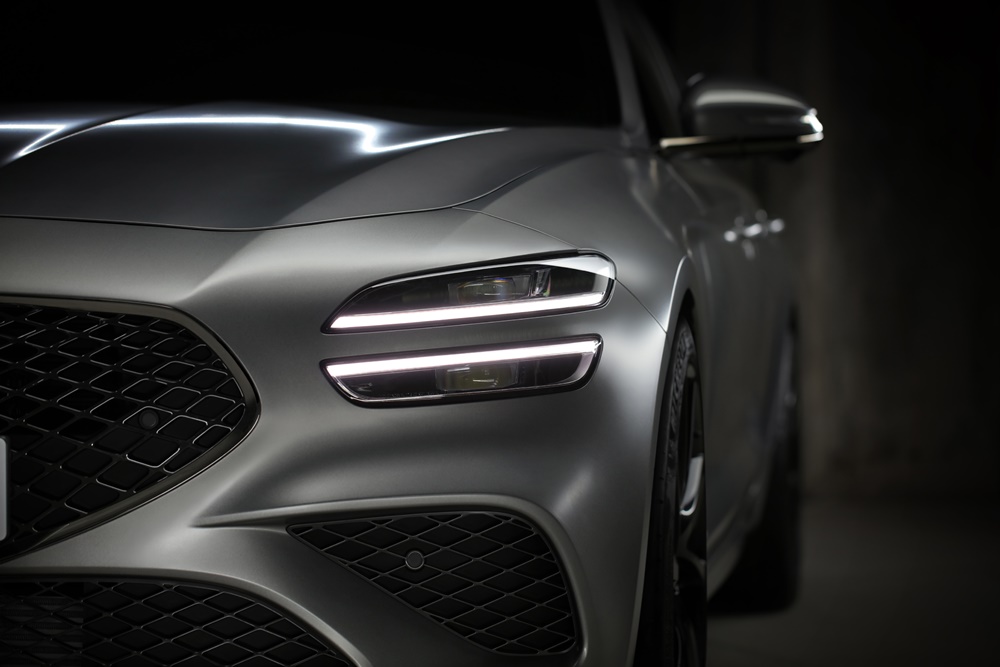 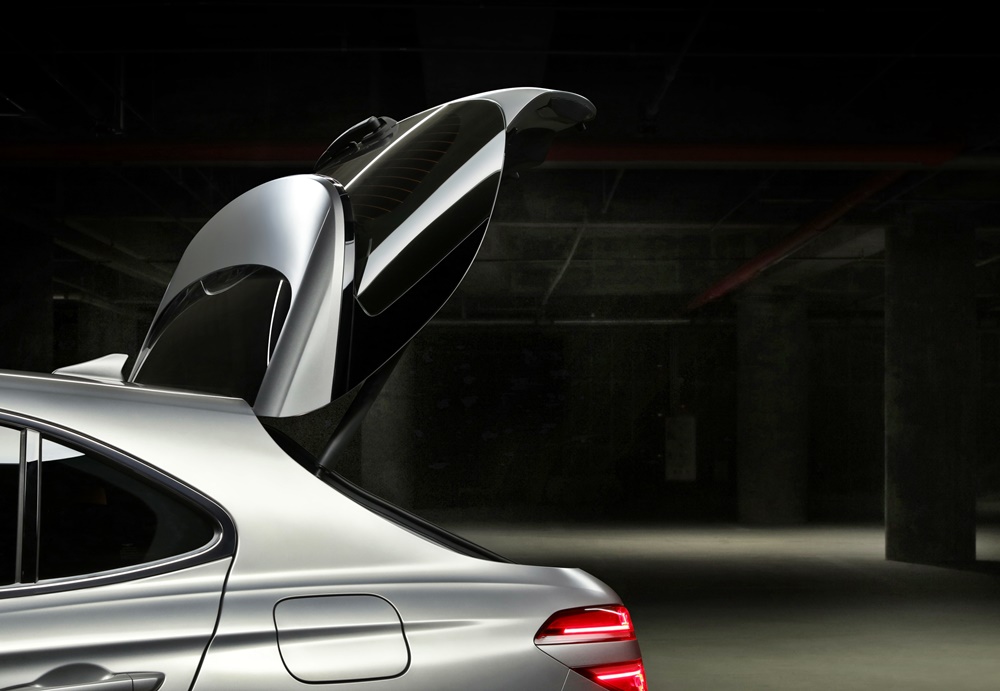 Similar design language with sedan
Viewed directly from the front, the Shooting Brake would not be easily differentiated from theG70 Sedan as it has similar design language, including the signature Crest Grille. However, with a longer look, it will be seen that the grille is set lower than the Quad Lamps, which spread outward to evoke a sprinter’s pre-race posture and give the model an athletic image.

The athletic look is also communicated in the side view. This is achieved by the combination of the single-piece glass hatch extending to the rear. Basically, it is a variation of the sedan with the roof extended further back over the cargo area. The luggage space is maximised by moving the tailgate hinges forward. 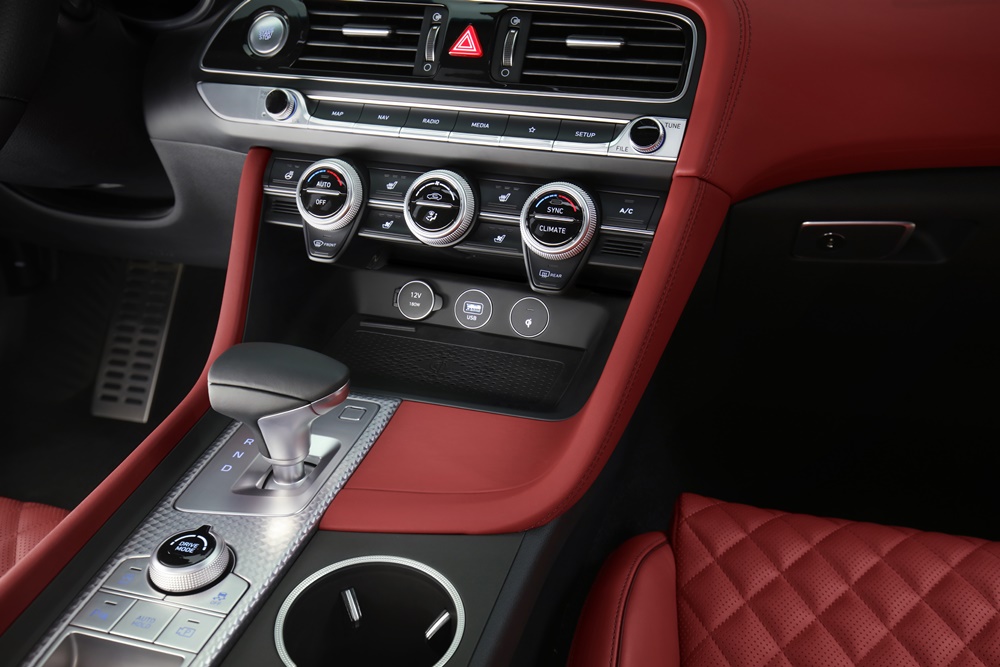 Technical details are not revealed at this time although they can be expected to be similar to the sedan. A close look at the official pictures shows that the car has a 2-litre engine and AWD. The sedan is available with 3.3-litre and 2.0-litre turbocharged petrol engines and a 2.2-litre turbodiesel, as well as rear-wheel drive.

Electric G80 for Europe in 2022
The G70 Shooting Brake will be part of the full line-up for the European market, and sales will start in Germany, followed by the UK and Switzerland. Besides the G80 and G70 Sedans and their SUV variants, Genesis also plans to offer electrically-powered models in 2022. 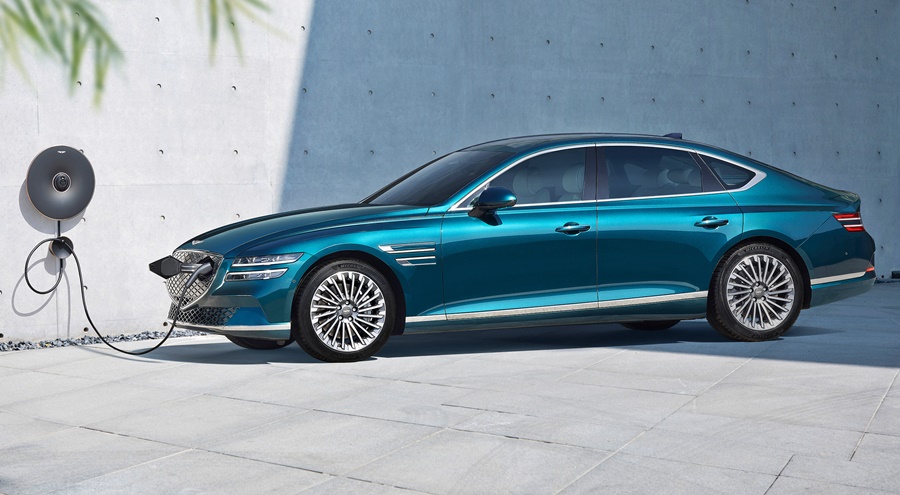 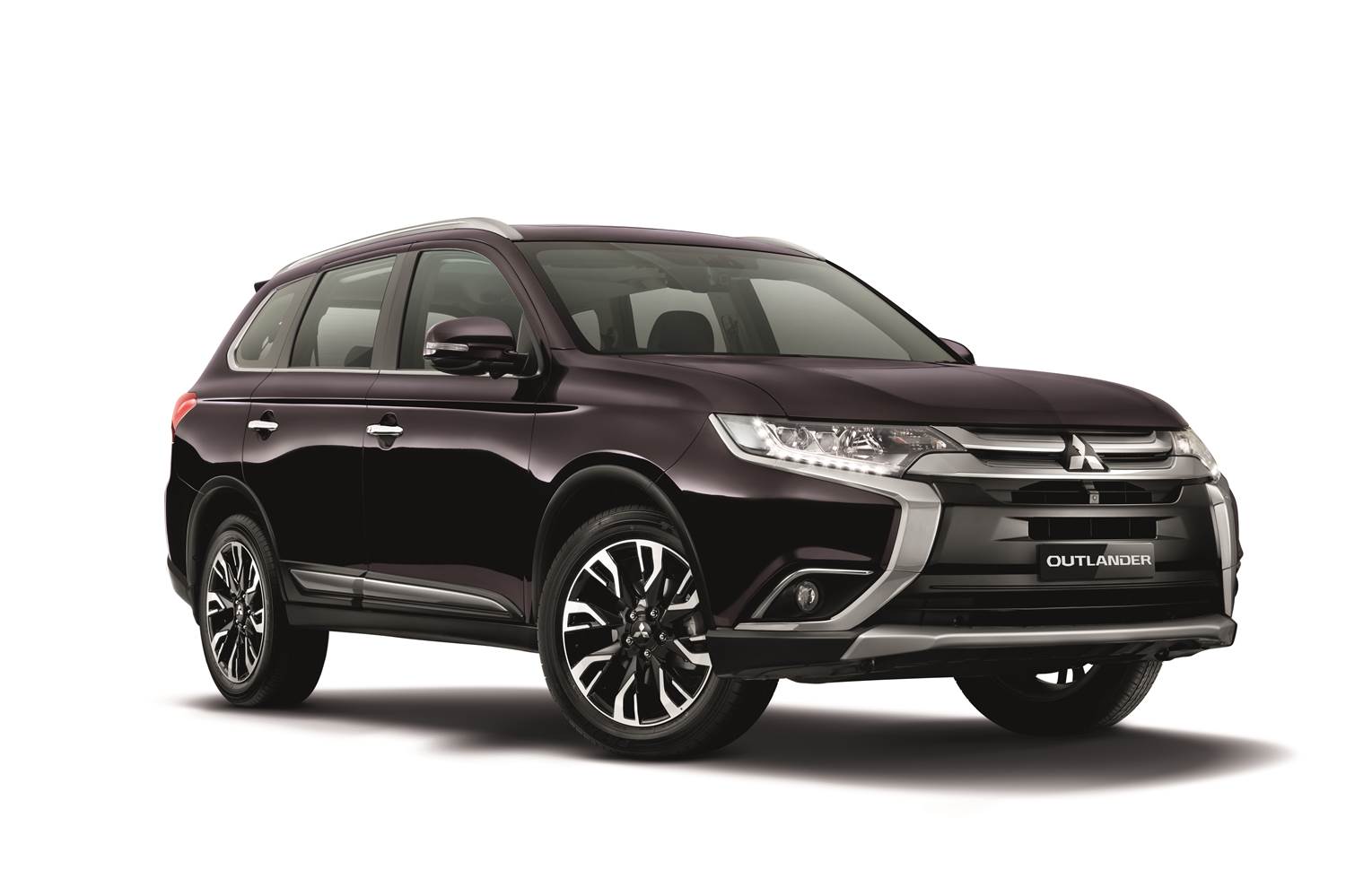 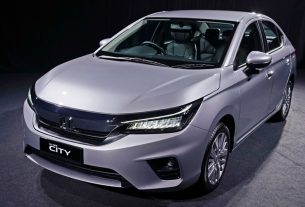 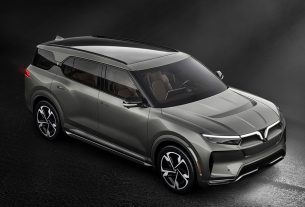