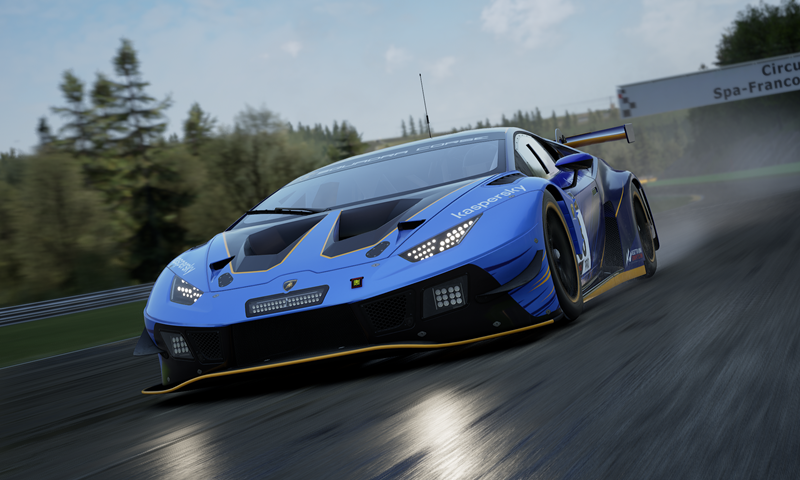 With most countries having movement restrictions of one kind or another over the past year, many driving enthusiasts have taken to racing online – sim racing. It was therefore not surprising that the first edition of Lamborghini eSports ‘The Real Race’ in 2020 was a major success, attracting more than 2,500 drivers from 109 countries.

The competition returns with 10 races for its second year in 2021 with a new and upgraded regional format. Once again, the world’s leading sim racers will compete driving a Lamborghini Huracan GT3 EVO in the simulation racing game, Assetto Corsa Competizione. 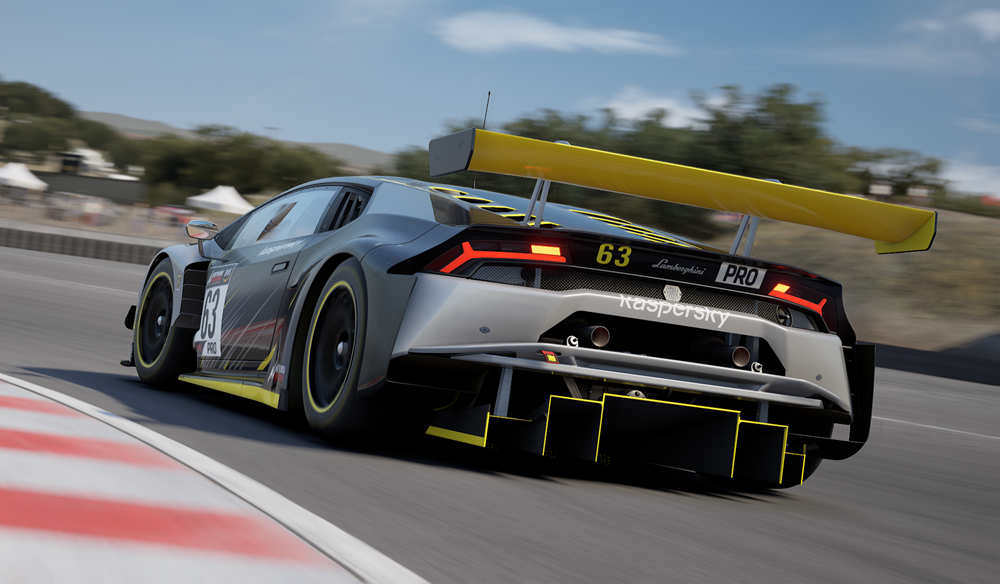 The competition will take place from June to November in which racers around the world can sign up for the open qualifiers, running weekdays Monday to Friday (to sign up, go to https://esports.lamborghini/). The top 40 players from the open qualifiers go to the closed qualifier hosted every Saturday. Finally, the top 20 participants from the closed qualifiers will enter ‘The Real Race’ on Sunday, competing twice on the same track. The 10 weekly qualifiers for each region will offer participants the chance to earn points for their respective regional ranking and climb the ladder to become the next regional champion. 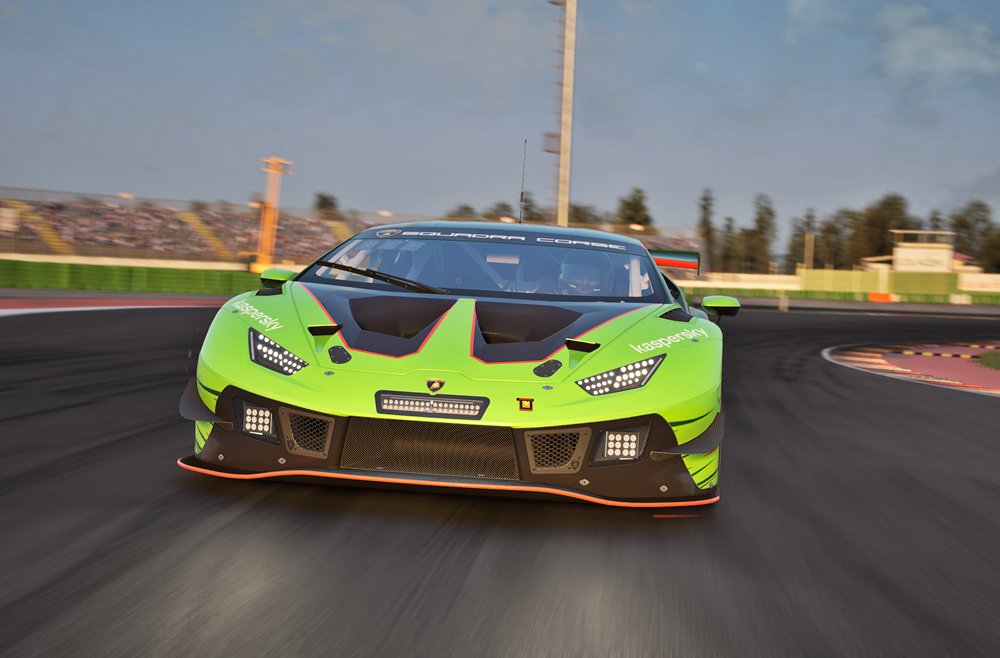 6 months long
“eSports is a field where we want to play a major role,” said Federico Foschini, Lamborghini Chief Marketing & Sales Officer. “’The Real Race’ is 6 months long, allowing players to live the thrill of true competition through the preparation and participation in races against some of the best sim racers in the world. We’re proud to host this competition and to offer the winner the opportunity to live a real-life immersive experience in the world of Lamborghini and be provided with the prospect of a career in eSports.”

For ‘The Real Race’, the Huracan GT3 EVO, a 3-time winner of the Daytona 24 Hours, has received an exclusive race livery from Lamborghini’s Centro Stile, its in-house design department. The livery is customizable in 12 different versions by competitors, with each car and displaying the trademark logos of partners, Kaspersky and Assetto Corsa Competizione. 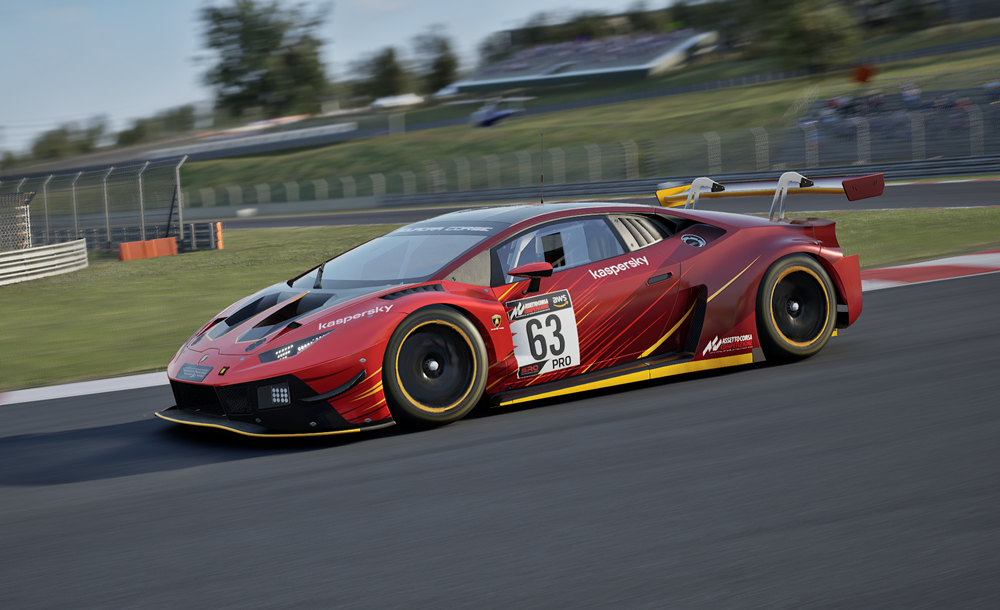 Assetto Corsa Competizione was developed alongside car manufacturers and provides a dynamic platform for Lamborghini’s latest racing series. The game is also used by official Lamborghini Squadra Corse test and race drivers in their real-world preparations. 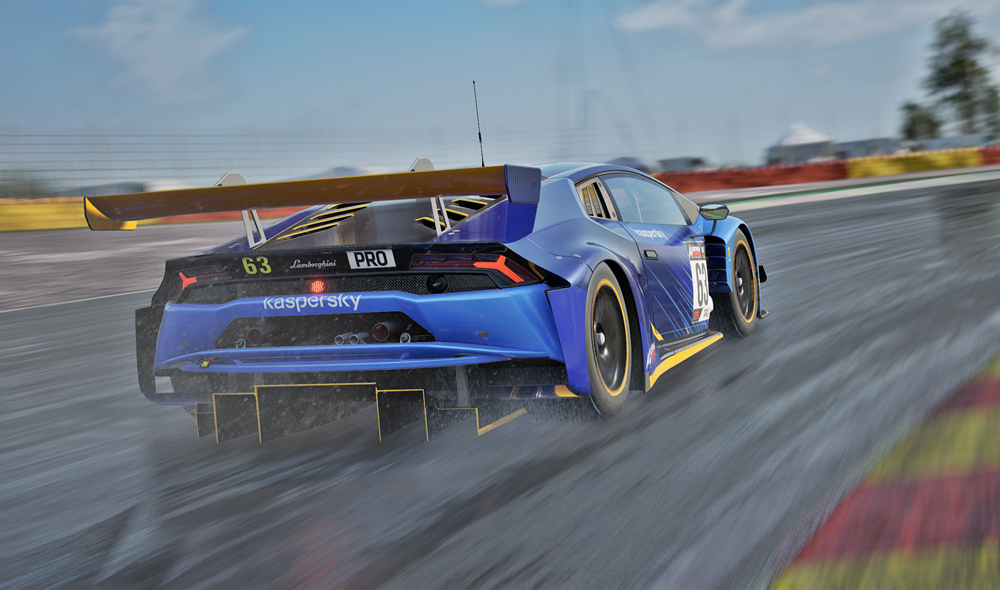 This second edition of ‘The Real Race’ strengthens Lamborghini’s support and commitment to the eSports scene. After launching its first digital competition last year, Lamborghini has signed partnerships with major gaming brands on the eSports scene including Rocket League and Asphalt 9: Legends, which now offer players the opportunity to drive Lamborghini models including the Huracan STO and the Essenza SCV12. 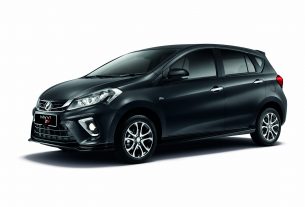 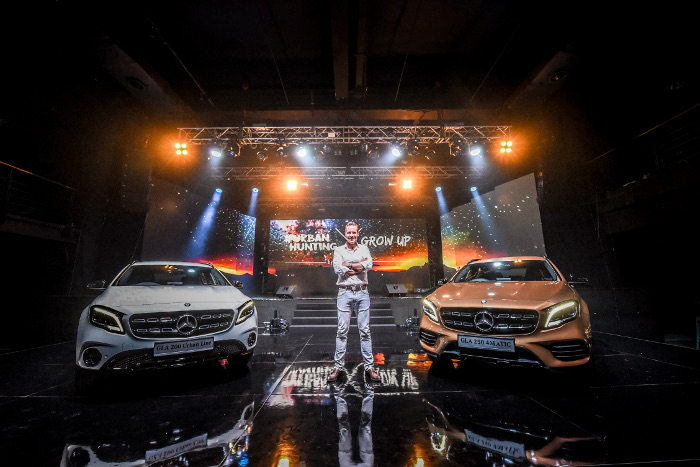 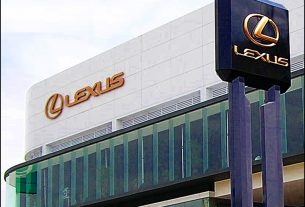