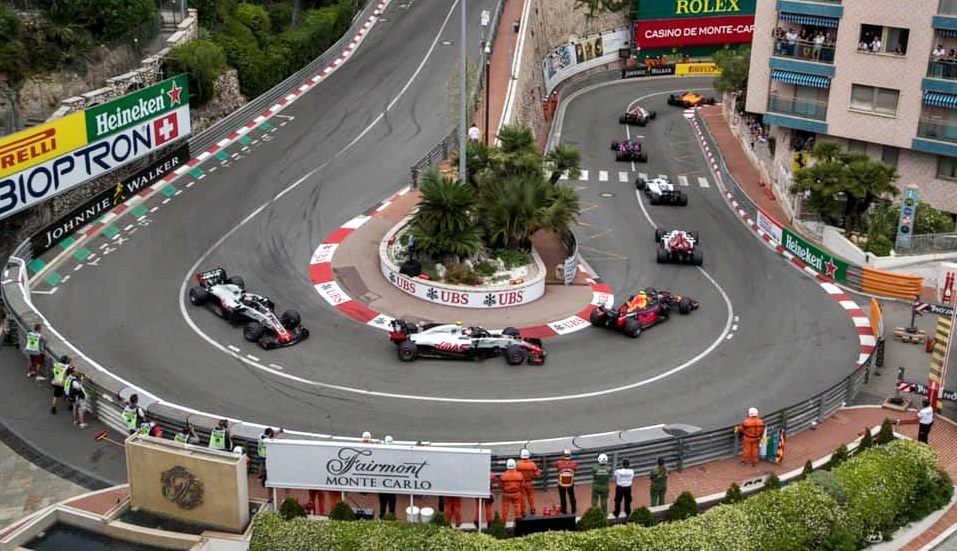 With all its twists and turns as well as tight corners, you would think that the street circuit for the 67th Monaco Grand Prix would be the toughest on brakes among all the circuits of the 2021 Formula 1 World Championship. However, it’s not and according to Brembo technicians, the Monaco Circuit falls into the category of tracks that present an average challenge for the brakes. On a difficulty index scale of 1 to 5, it is classified as a three, exactly the same as the tracks of the last three races.

The circuit stands out for its high aerodynamic load and the considerable percentage of braking time. The calipers and brake fluid reach high temperatures and vapour lock was a common phenomenon in the past, causing the lengthening of the brake pedal action. ​ 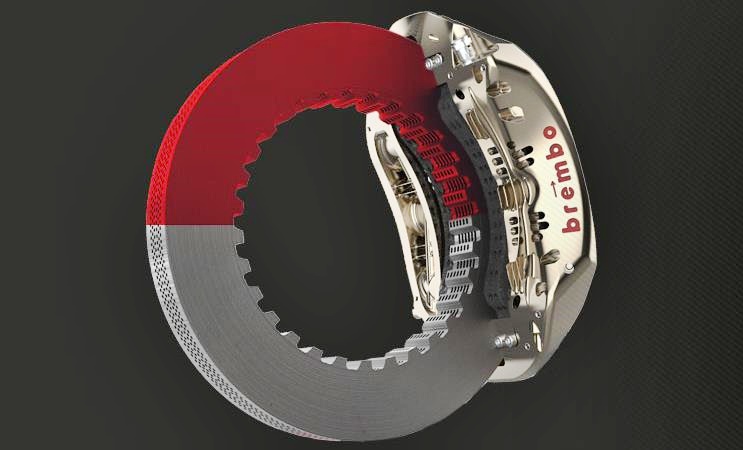 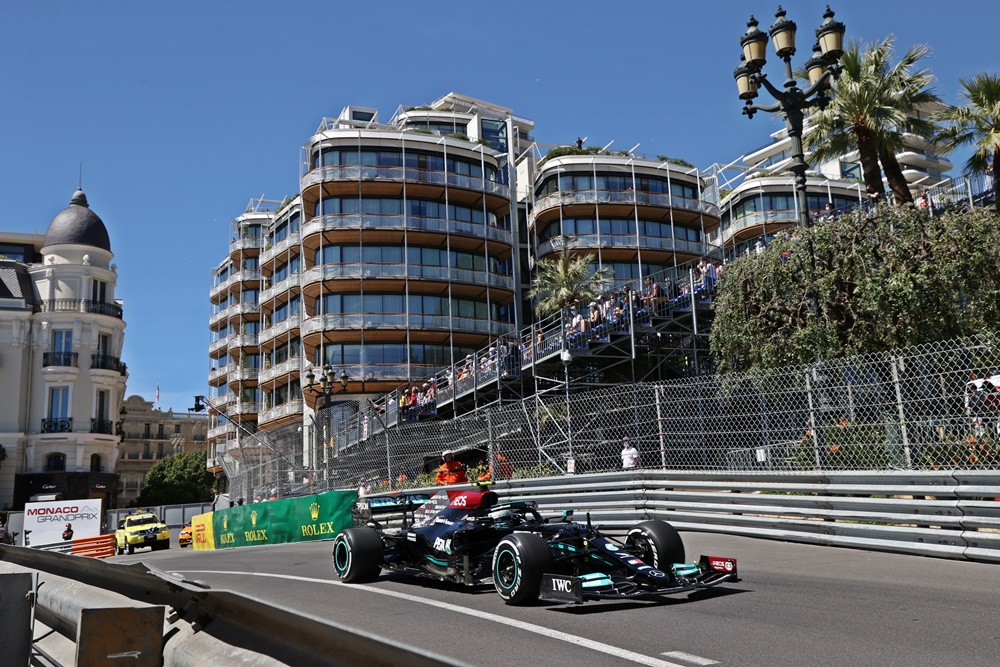 ​Brembo carbon doesn’t melt at 3,000°C
Carbon discs began to be used in Formula 1 in the 1980s, and then spread into other motorsport competitions. Indeed, no other element offers that special combination of light weight, high thermal conductivity and absence of dilation, even at 1,000°C, a distinguishing feature of Brembo’s F1 discs. 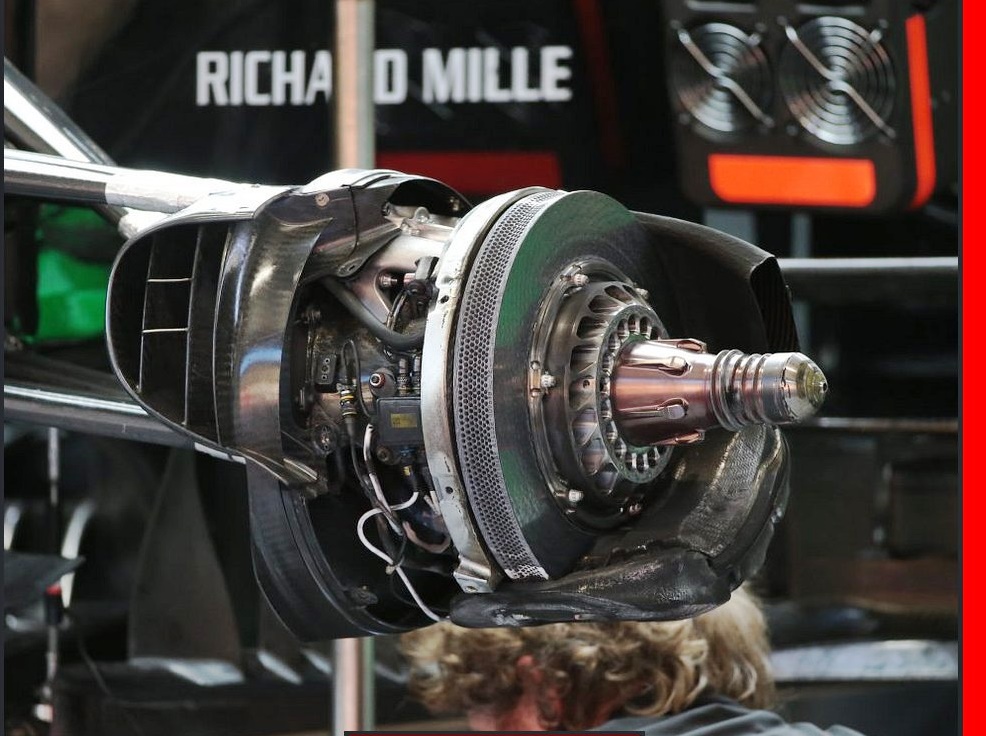 3 metres make all the difference​
Carbon discs aren’t suitable for road use, mainly because the braking system doesn’t reach the minimum operating temperatures needed, but also due to their high consumption. Some of their benefits, however, can be found in the carbon ceramic discs of which Brembo is the main worldwide manufacturer.

Carbon ceramic discs allow a saving of 5 to 6 kgs in weight compared with traditional cast iron discs. What’s more, their lifespan may even equal that of the vehicle they’re mounted on, depending on how it’s driven. But, above all, carbon ceramic guarantees a reduction of about 3 metres in the braking distance from 100 km/h to 0 km/h compared with a traditional disc. ​

4.6g deceleration after the tunnel
Of the 11 braking sections of the Monaco Circuit, two are classified as very demanding on the brakes, another two are of medium difficulty, and the remaining 7 are light. The hardest for the braking system is the one that comes after the tunnel (Turn 10): the cars arrive at 307 km/h and have to get down to 90 km/h within just 121 metres. To do this, the drivers brake for 2.47 seconds, applying a load of 146 kgs on the pedal and experience a deceleration force of 4.6g. 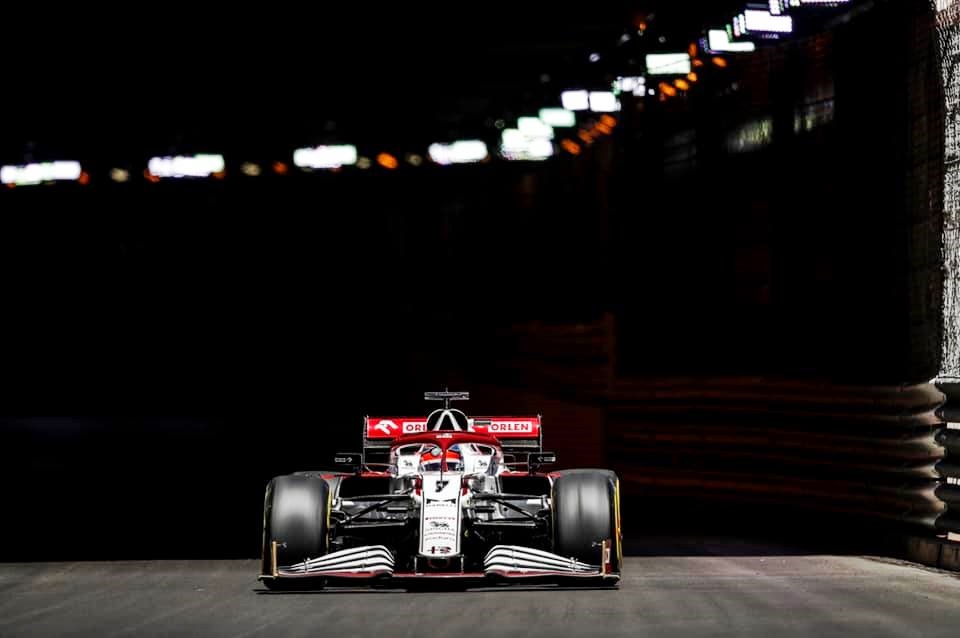 870 braking points
Despite being the shortest World Championship track at just 3.337 kms, the Monaco Circuit has 11 braking points per lap (although only one of them is particularly intense). On 4 turns, the brakes need to be used for no more than 1.1 second. The drivers use their brakes for 18.7 seconds, corresponding to 27% of the total race time.

Notwithstanding the 7 braking points per lap where the load on the pedal is less than 90 kgs), the overall load exerted by each driver from the starting line to the checkered flag is more than 62 metric tons. Only in Singapore – also a street circuit – is the figure higher than this. It also has to be said that the braking system is used about 870 times on the Monaco track, from start to finish.​ ​

The 2021 Monaco Grand Prix will start at 3 pm in Monaco/9 pm in Malaysia tonight. 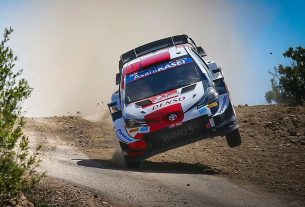 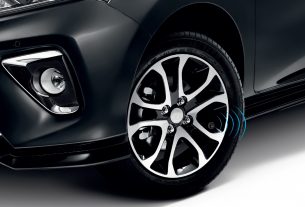 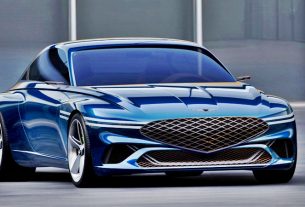 Genesis X Concept – the EV GT of the future