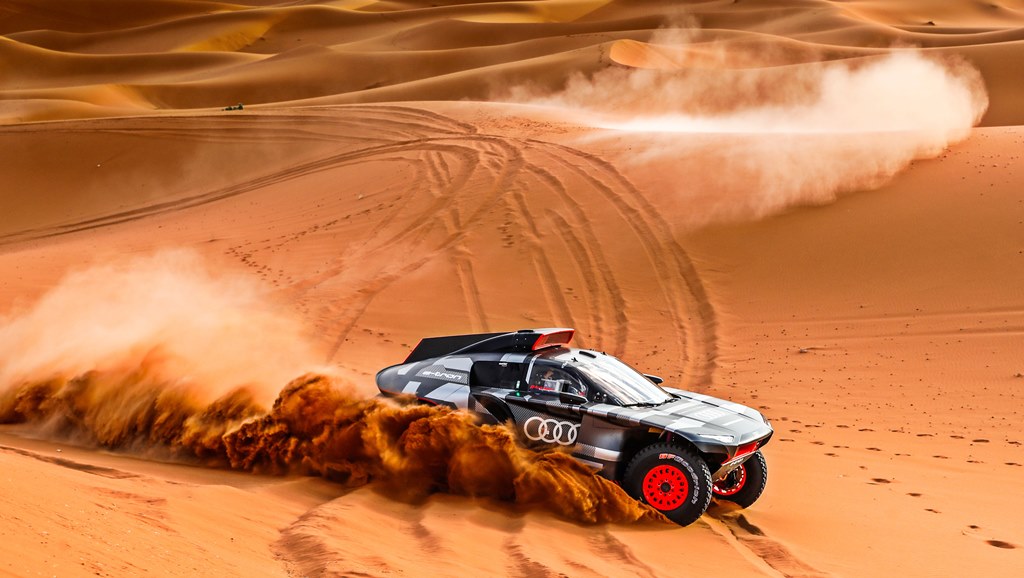 When Audi’s RS Q e-tron starts in the 2022 Dakar Rally this weekend, it will be an entirely new challenge for the engineers. While Audi Sport is no stranger to tough off-road racing, this event will be with a vehicle that runs on electricity rather than petrol – something they have not done before in off-road competition, especially one in the Saudi Arabian Desert.

“With our drive configuration in the RS Q e-tron, Audi is a pioneer in the Dakar Rally,” said Lukas Folie, a high-voltage battery engineer at Audi Sport. “Defining the challenges for this type of competition was very demanding. There are simply no empirical values in motorsport for such a concept and for this type of endurance competition.” 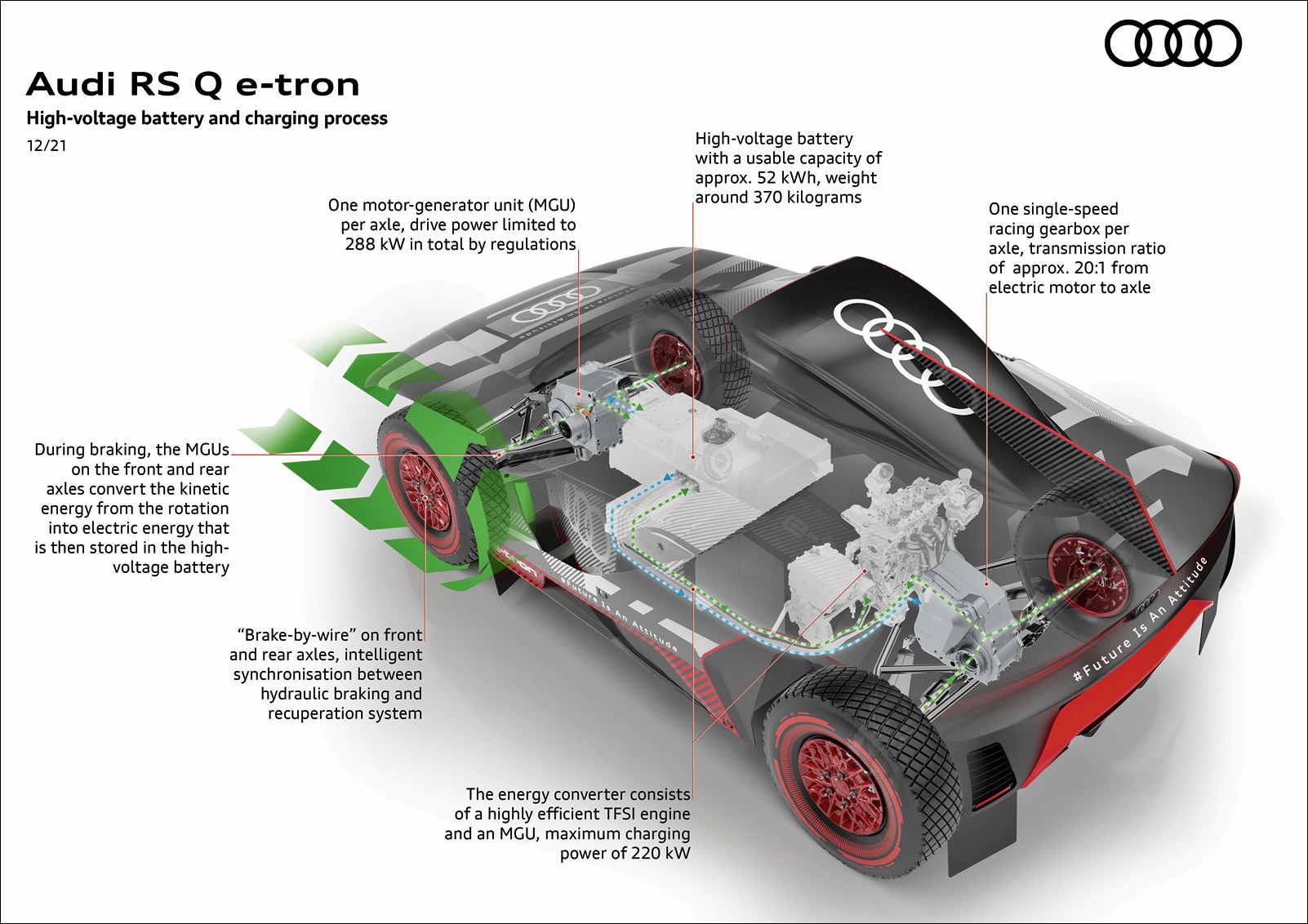 Designing for unknown requirements
Compared to the Formula E World Championship, which Audi last contested with a battery-electric drive, the standards at the Dakar Rally are different: daily stages of many hundreds of kilometres, the enormous driving resistance in the soft desert sand, plus high outside temperatures and a minimum vehicle weight set by the regulations at 2 tons are extremely tough in motorsport.

“It is not possible with today’s battery technology to realize a purely battery-electric off-road vehicle for the Dakar Rally under these conditions,” said Folie. The engineering team led by Axel Loffler, Chief Designer of the RS Q e-tron, therefore had to define basic benchmarks for the overall concept of the vehicle with electric drive and energy converter without any previous data. 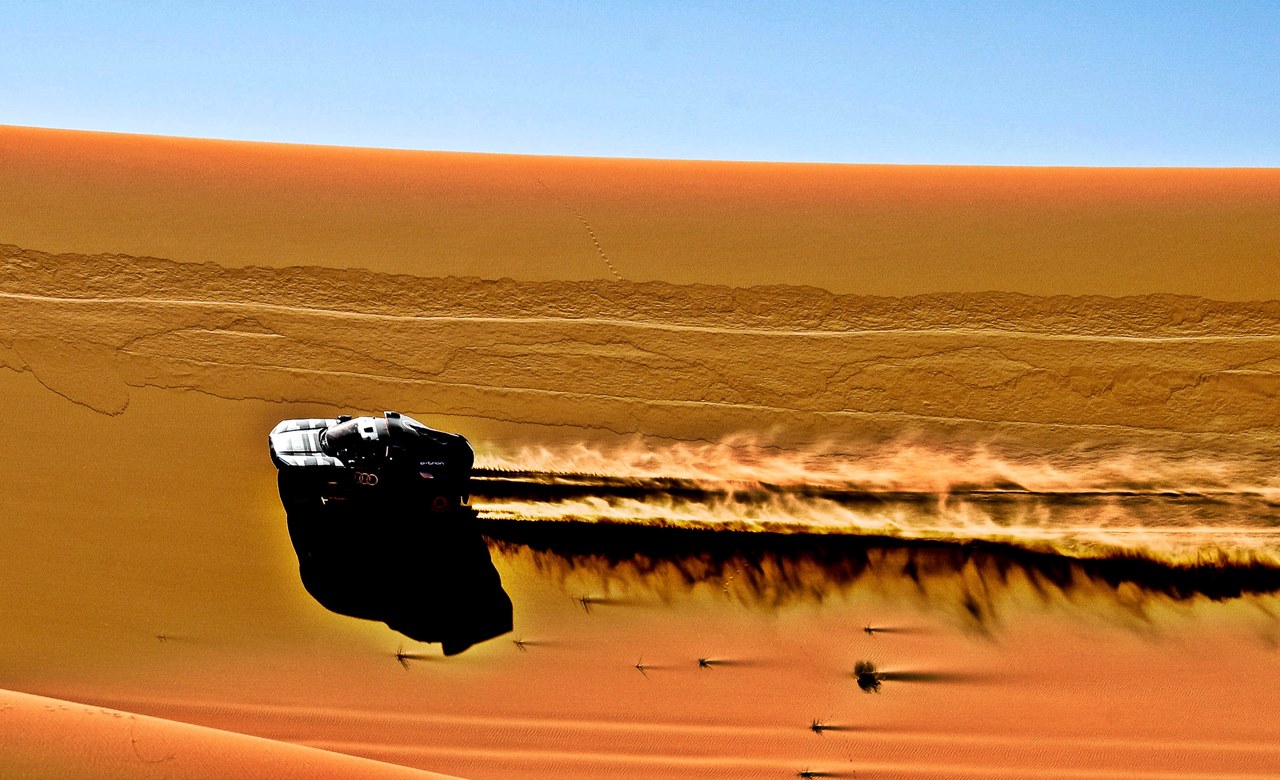 The required energy capacity and performance, as well as control and safety mechanisms, made Audi resort to proven round cells as the basis of the high-voltage battery. The battery system is designed in such a way that the drivers will not feel any difference between a new and a used battery.

Demanding off-road charging
When the drivers depart in full electric drive on the morning of each stage with a fully charged battery pack, a highly complex control system begins. Only a few minutes before the start of the stage do the teams learn any details about the route at all when the roadbooks are handed out. The RS Q e-tron must therefore be prepared for all conditions in terms of distances, speeds, difficulty of the terrain and other factors. 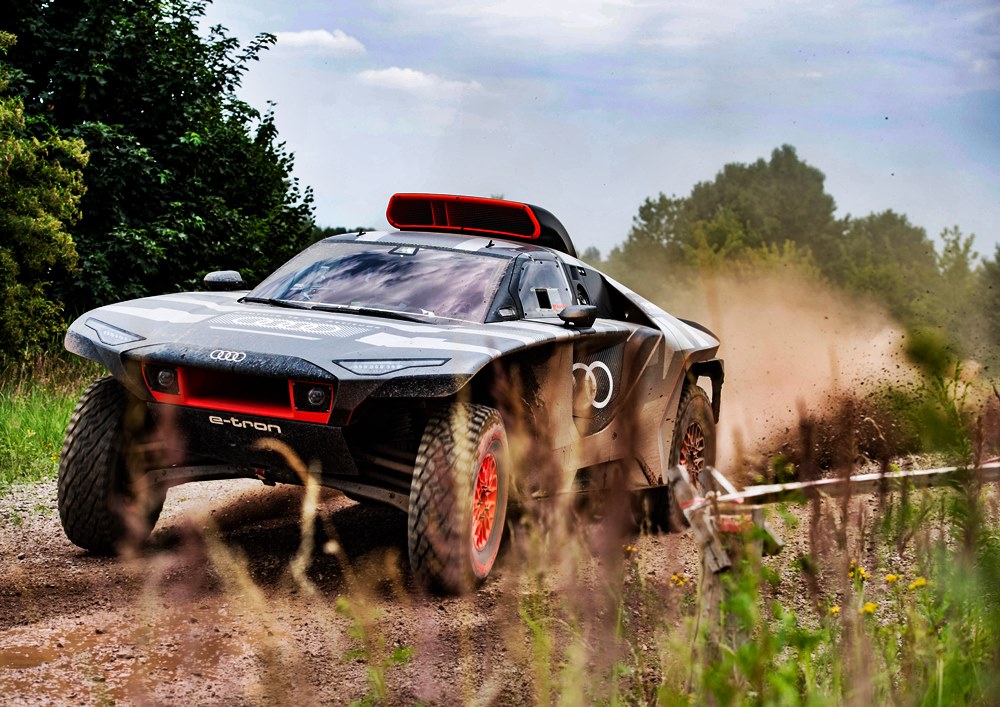 The engineers and electronic technicians have programmed algorithms to keep the State of Charge (the charge level) within defined ranges depending on the energy demand. Energy extraction and battery recharging are always in balance over defined distances. If, for example, a difficult dune passage with high driving resistance requires maximum energy for a short time, the state of charge drops within a controlled range. The reason: the drive power of the engine-generator units on the front and rear axles is limited to a maximum of 288 kW in total under the regulations. However, the energy converter can only provide a maximum charging power of 220 kW.

In extreme cases, therefore, consumption is briefly higher than energy generation. “Something like this is possible for a limited time,” said Folie. “But over a longer distance, it always results in a zero-sum game: We then have to regulate the power consumption down so that the battery’s state of charge remains within a corridor. The absolute amount of energy available on board must be sufficient to cover the day’s leg.” 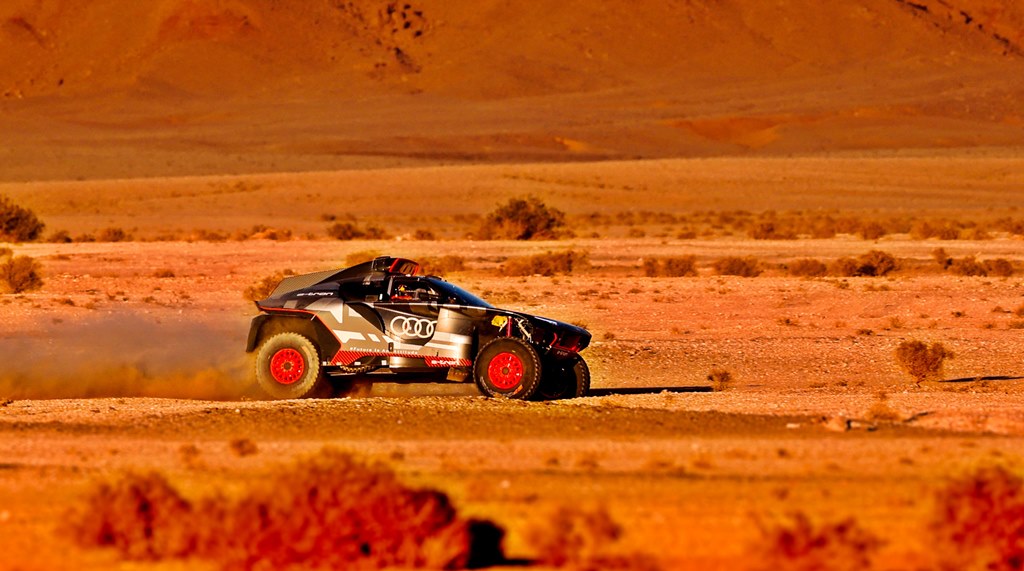 Energy recovery is an important factor
In order to realize maximum efficiency, the engineers are also relying on a principle that has already been used in the Le Mans sportscars and in Formula E – the RS Q e-tron will recover energy during braking. The MGU units on the front and rear axles can convert the rotational movement of the wheels into electrical energy. The aim is to recuperate the maximum energy.

The power flow in this reverse direction is not subject to the same power limitations as when accelerating. What sounds so simple requires a complex Intelligent Brake System. It combines the hydraulic braking function with the electric regenerative brake. 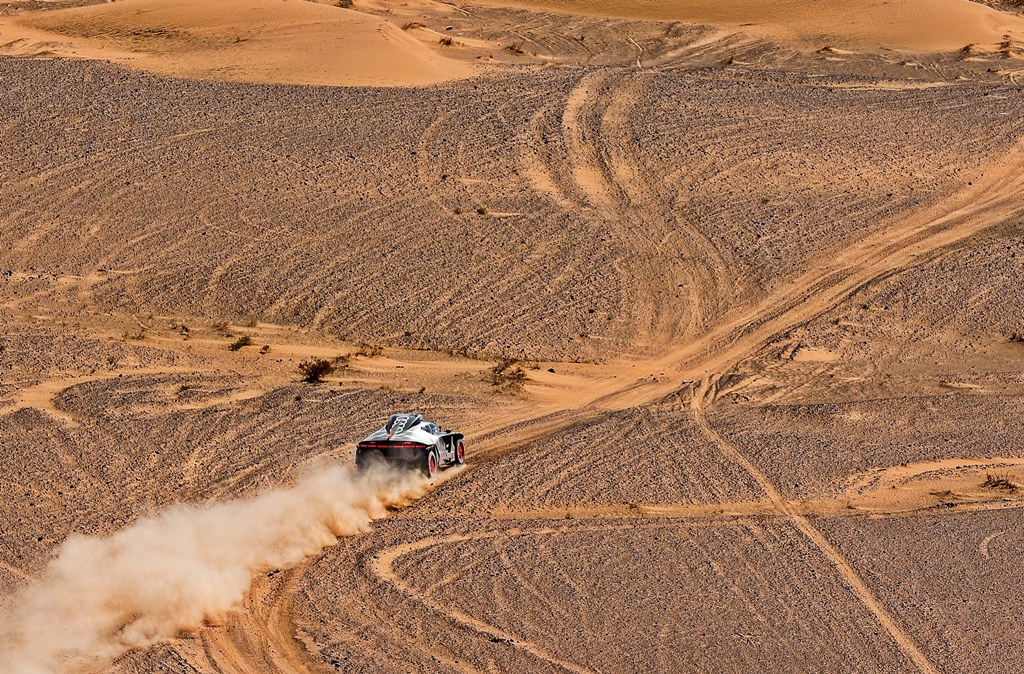 Efficient on the move
Thanks to this targeted design, the RS Q e-tron has an exceptional position in the starting field. This applies not only to the basic system topology of all assemblies, but also to the energy control system. Although it has to move a larger mass due to the regulations, the RS Q e-tron manages with less energy than the competition. The smaller tank volume for the energy converter specified in the regulations proves that the rally car with the four rings is very efficient.

The RS Q e-tron will contest its first Dakar Rally with 3 cars entered by Team Audi Sport, with support from Q Motorsport. The 2022 event, which is the third Dakar Rally in Saudi Arabia, has 12 stages with daily distances of more than 800 kms in some cases. The total length of the rally is 8,099 kms, with 4,252 kms of timed off-road stages. 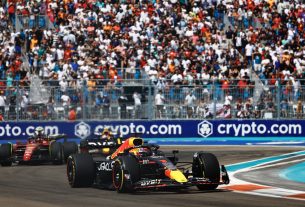 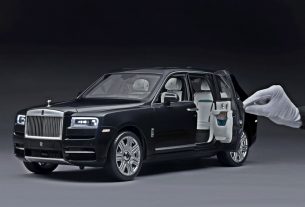 For Rolls-Royce, every product must be perfect – even scale models (w/VIDEO) 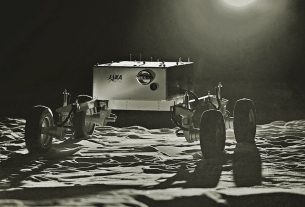