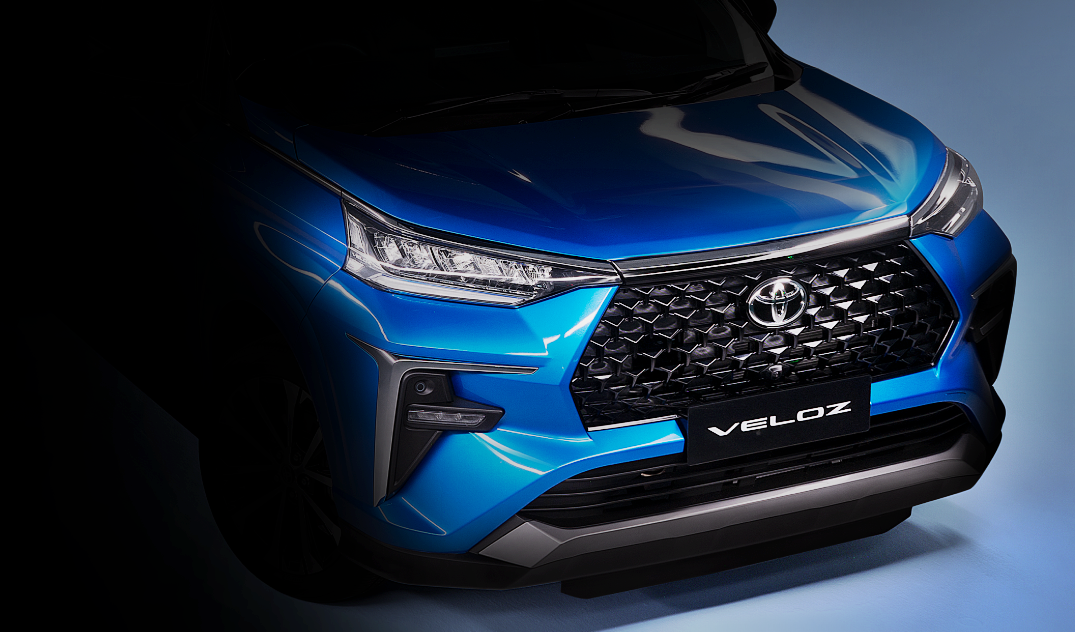 July looks like a ‘MPV month’ with at least three new MPVs to be launched in the month or if not, early in the next month. We already know that the updated Nissan Serena S-HYBRID will be launched in early July and with Perodua having opened bookings for its all-new Alza from yesterday, it is likely to be in showrooms by the end of July (going by the usual time-frame).

And today, UMW Toyota Motor has announced that it is accepting orders for the all-new Toyota Veloz, the 7-seater MPV launched in Indonesia last November. Depending on the market, the Veloz is considered as a new model line or as a successor to the Avanza. In Malaysia, UMWT says it will replace the Avanza and comes with the highest specification and advanced features. The estimated price is given as RM95,000, without insurance.

The Veloz is considered more as a crossover with a SUV character but also having the spaciousness of a MPV – the best of both worlds. Like the Toyota Rush, it will be assembled locally at the Perodua plant, which makes sense since the new Alza is also having the same platform as the Veloz. It’s not known how many variants there are although the option of a two-tone colour scheme with a black roof suggests that there may be a high-end version.

With an entirely new style and a larger body size, the Veloz of generous interior space said to be comparable to a-segment MPV. The seating in the premium-class cabin is also flexible in layout, allowing more cargo or people to be carried. One reason for the increased spaciousness is that,  unlike the Avanza, which had rear wheel drive, the Veloz has front-wheel drive 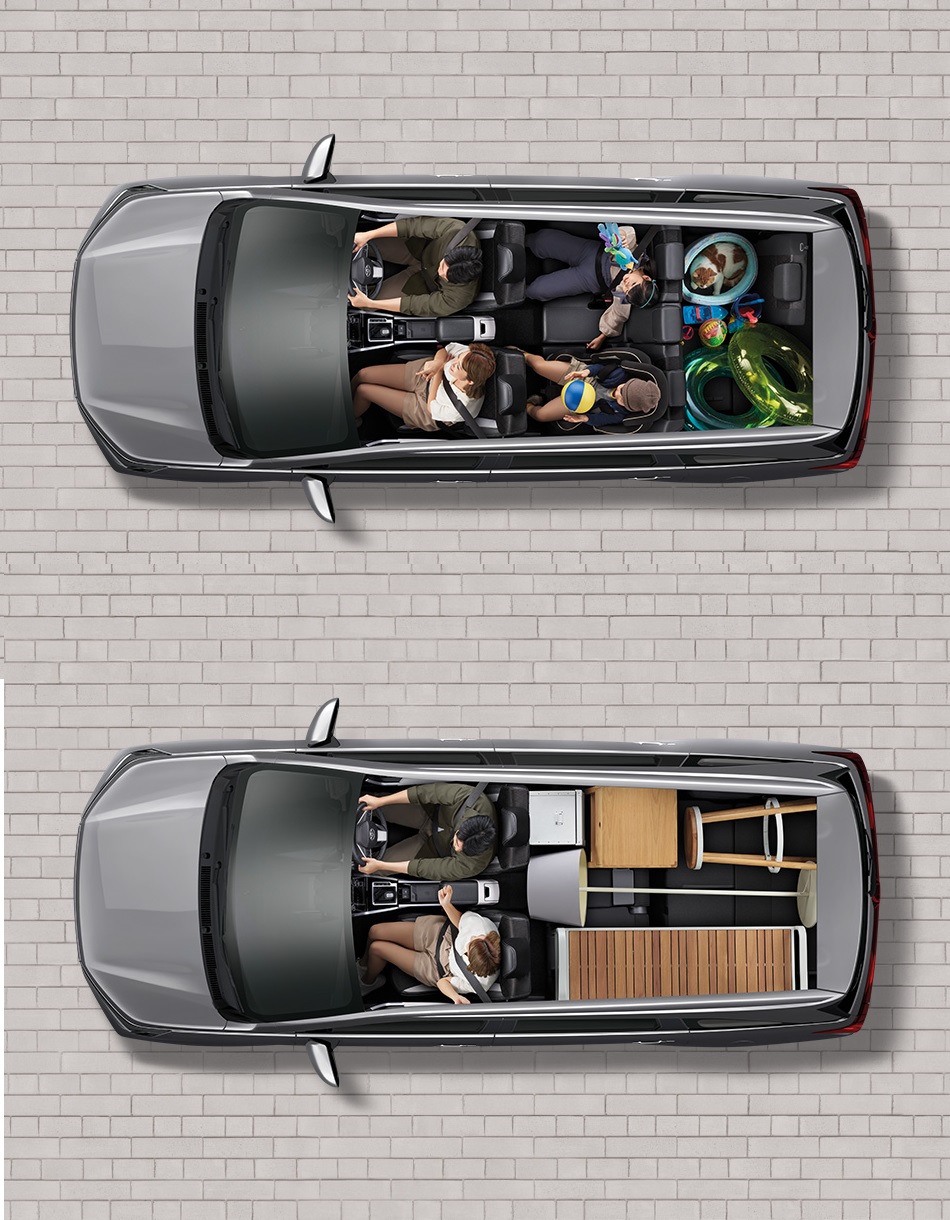 A 1.5-litre Toyota 2NR-VE petrol 4-cylinder engine powers the Veloz and this is coupled with a 7-speed CVT, so fuel efficiency should be pretty good. The CVT also offers sequential shifting for those who prefer to be in control of the gears in use.

As with many of the models sold by UMWT, the Veloz will come with Toyota Safety Sense technology. This is a suite of active safety systems that will help the driver be alerted of potential accidents and even act if he or she doesn’t respond in the correct way (eg with Automatic Emergency Braking). 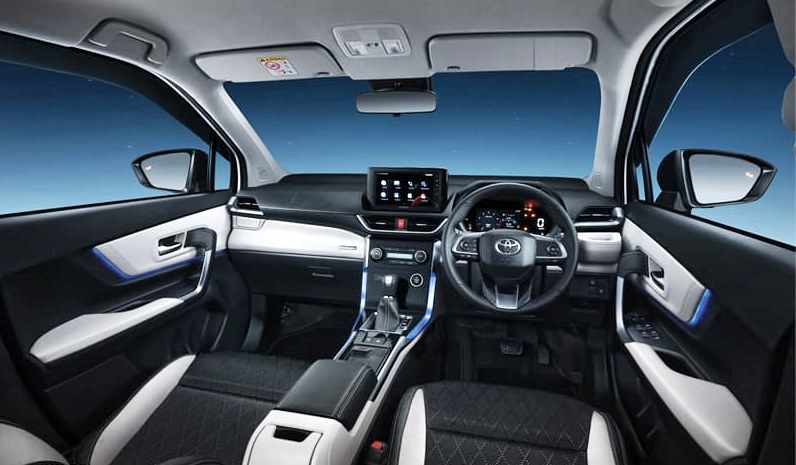 A convenient feature is the Electric Parking Brake (EPB) which replaces the long and traditional handle that has operated the mechanical brake for decades. With the EPB, very little effort is needed; in fact, just a slight pull with a fingertip on the small tab will activate the brake. The Veloz will also come with a wireless charging pad (Qi standard) for compatible smartphones.

“We are extremely pleased to announce that the All-New Toyota Veloz will soon be launched  in Malaysia. At UMW Toyota Motor, we are committed to go that extra mile for our Toyota customers and ensure that they experience only the best. With the SST exemption ending on June 30, 2022, commencing the order-taking for the All-New Toyota Veloz today is a token of  appreciation to our customers for their support towards the Toyota brand and enabling them to drive the car of their dreams. We hope that Toyota fans and other potential buyers looking to purchase a car for their family will take the opportunity to do so and leverage on the SST exemption before it ends,” said President of UMW Toyota Motor, Ravindran. K. 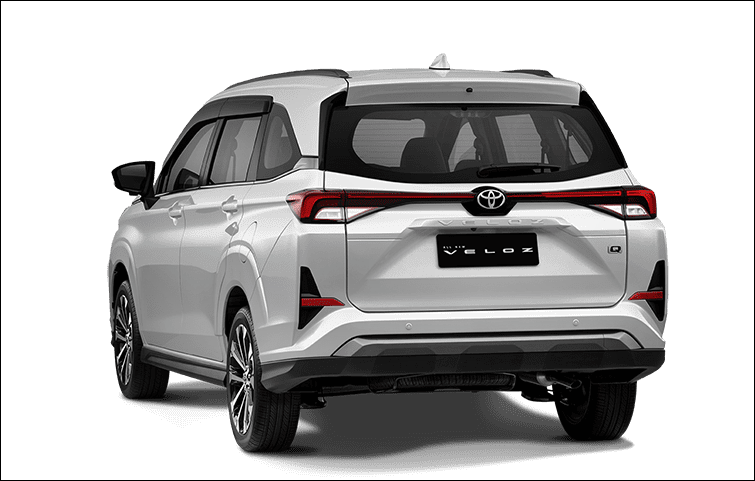 No further exemption of sales tax after June 30, but registration can be in 2023