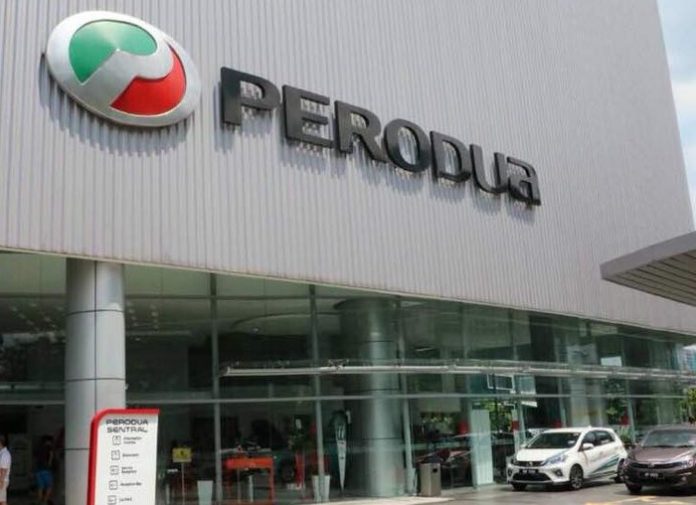 Earlier this year, Perodua stated that its sales target for 2022 is 247,800 units, a 30% increase over the 190,291 units it delivered nationwide in 2021. So far, in spite of the shortage of vehicles due to production limitations causes by the global microprocessor shortage, the company says it will still maintain that target.

It has in fact done slightly better in the first half of the year, delivering 127,343 vehicles – slightly more than half of the year’s target. The volume is a 30% jump from the 97,290 units sold during the same period from January to June in 2021.

It is clear that the exemption of sales tax allowed by the government to help the industry in its recovery has encouraged many to get a new vehicle – even at a time when there are financial challenges as living expenses keep going up.

In fact, on June 30 – the last day of the exemption period – Perodua alone received an incredible 25,100 bookings by customers wanting to be eligible for the 10% tax exemption. While it obviously could not deliver all the vehicles booked by the deadline, the government is allowing later deliveries for the orders to still be entitled to the exemption provided the new vehicles are registered not later than March 31, 2023.

The 25,100 bookings were an unprecedented number in Perodua’s history and stunned everyone in the company. On just that one day, the number of orders received exceeded the monthly average (20,650 units) necessary to meet the 2022 target.

Now it is up to Perodua to keep pushing out as many units as its two plants can. While the microprocessor shortage is one issue preventing completion of vehicles, there is also the problem of shortage of parts from some suppliers who are facing worker shortages, affecting their output.

“While the increase in registrations in June 2022 was partly due to better parts supply compared to the month of May, there are also issues such as skilled labour and parts shortages [at the suppliers] still present,” said Perodua President & CEO, Dato’ Zainal Abidin Ahmad.

Dato’ Zainal asked for understanding from customers in terms of delivery, apologising for the long wait. “We are doing everything in our power to further improve production for the benefit of our customers,” he said.

Some of the actions being taken include working closely with suppliers and, in some cases, providing Perodua staff to work at their premises to ensure that parts supply continue to flow.

“That being said, we hope that the manpower issue can be resolved quickly as the impact to the industry and, to some extent, the country is significant,” he said, adding that there is ongoing communication with the suppliers and partners to find alternative supply of the needed components.

Of the 127,343 units registered in the first 6 months of 2022, the Myvi was still the most popular model with 38,039 units registered. It was followed by the Axia (29,183 units) and Bezza (28,719 units). More recent data shows that the Bezza is the most sought-after model at the moment. There has also been strong interest shown in the all-new Alza MPV which will be launched in the very near future.

Visit www.perodua.com.my to find out more about Perodua’s products and services or to locate a showroom to view and test the latest models.

Perodua to surge forward in 2022 with RM1.326 billion investment