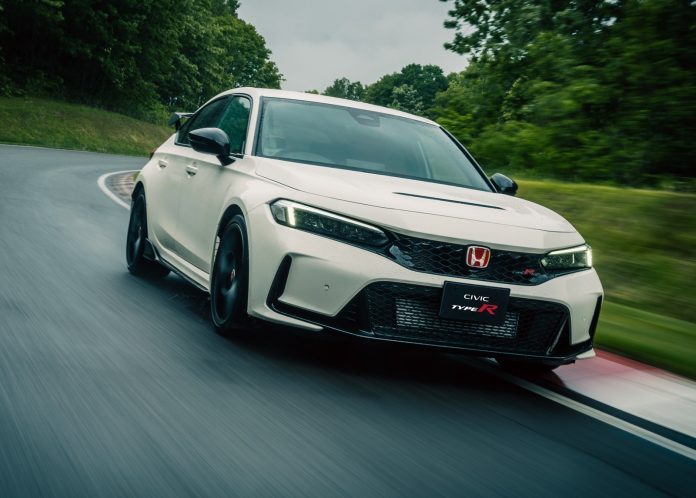 It’s the 50th anniversary of the Honda Civic and to celebrate this milestone, a brand new Type R has made its global debut. Based on the 11th generation of the Civic, the latest Type R will be the most powerful version ever to come from the factory.

Full technical information is not released yet but Honda says that the familiar 2-litre 4-cylinder turbocharged engine has been retuned for more power and responsiveness, so it should be higher than 300 ps/400 Nm. It’s paired with an improved 6-speed manual transmission with a rev-matching system for smoother and more precise shifts. 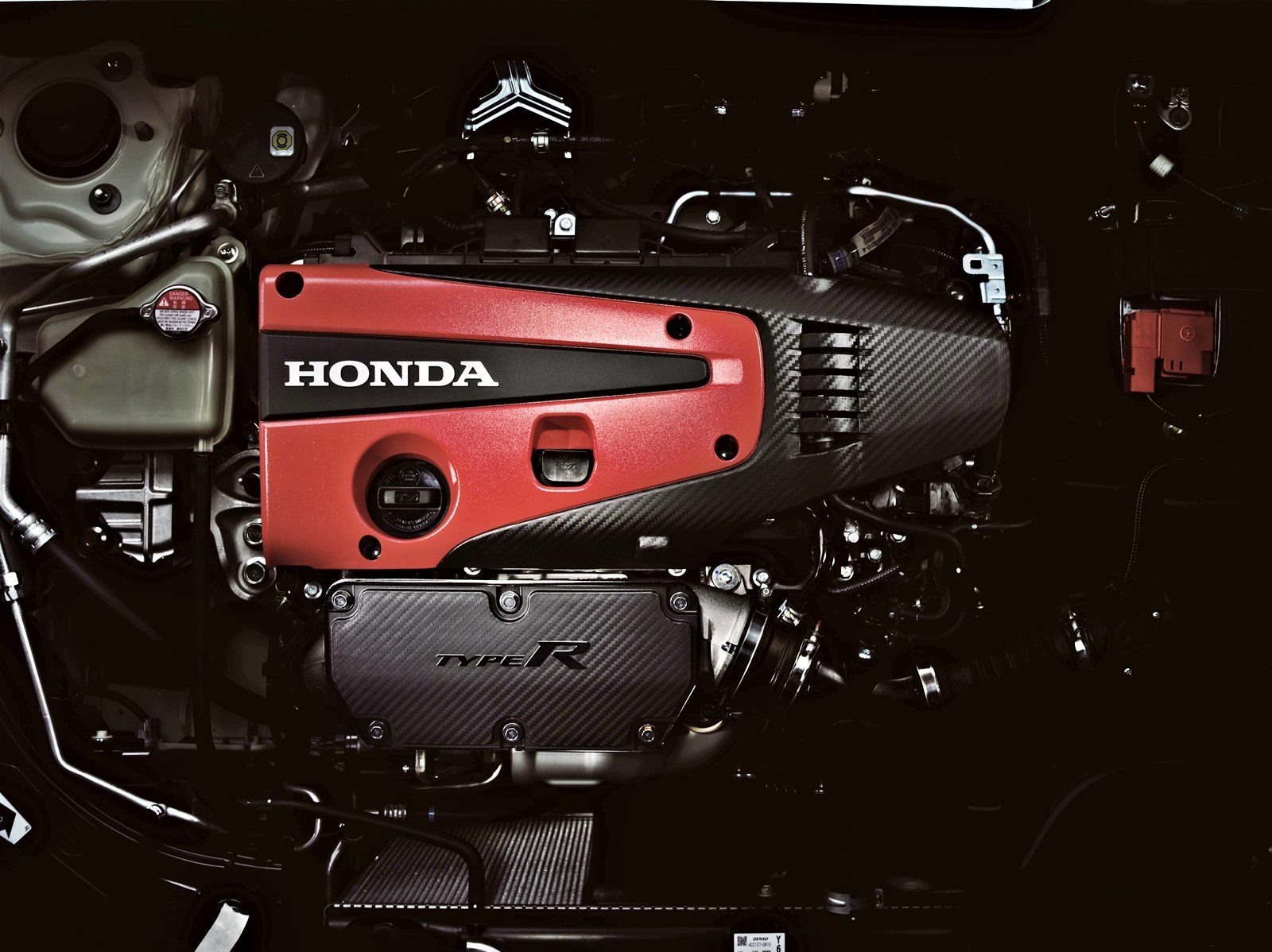 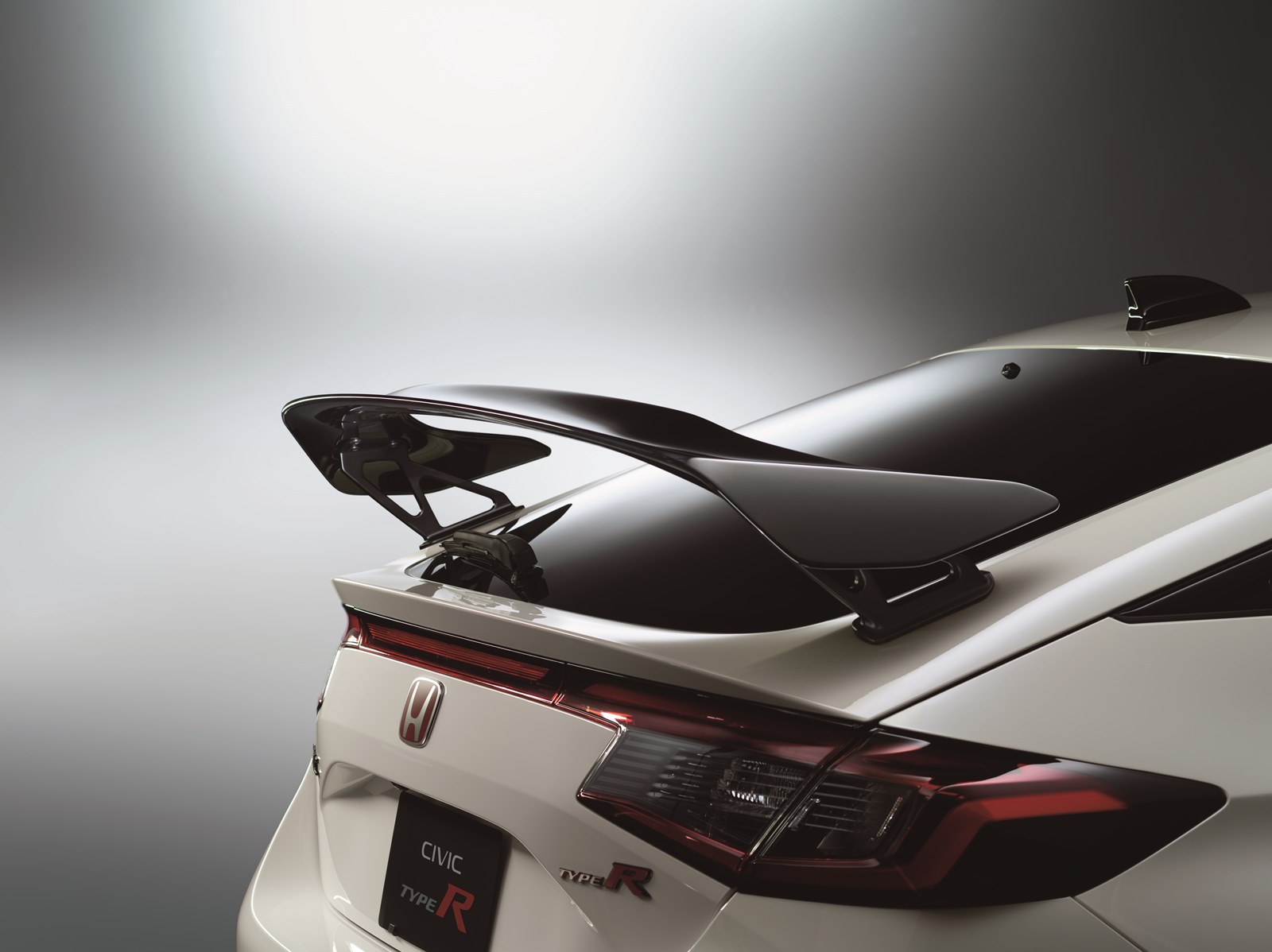 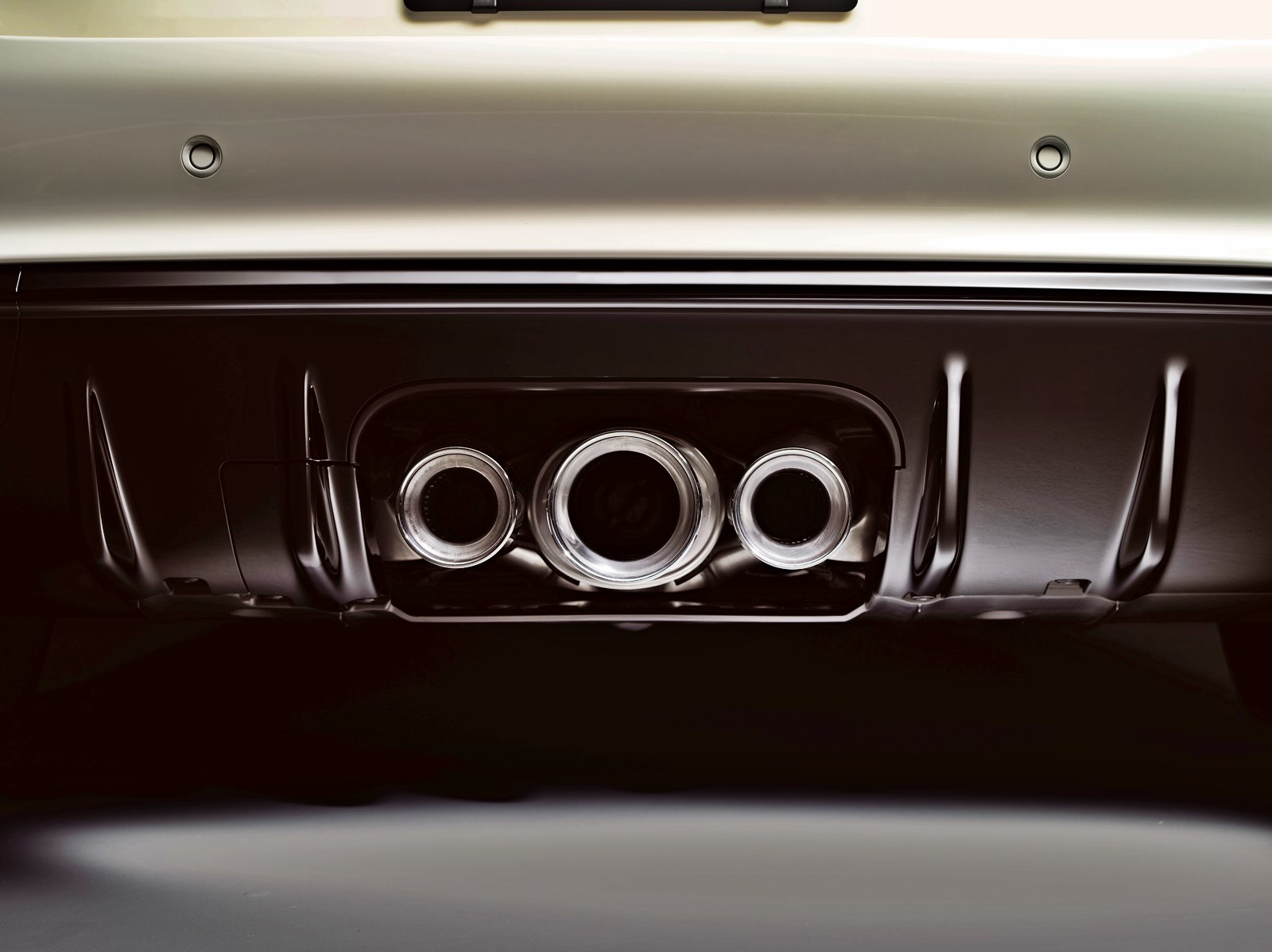 The new Type R is longer, lower and wider, with more integrated advanced aerodynamic features to achieve well-balanced downforce as well as drag-reduction. Look carefully and you’ll notice the wider rear doors which are exclusive to this version, while there’s a redesigned rear spoiler. The new rear bumper incorporates the signature three round exhaust outlets and new rear diffuser. 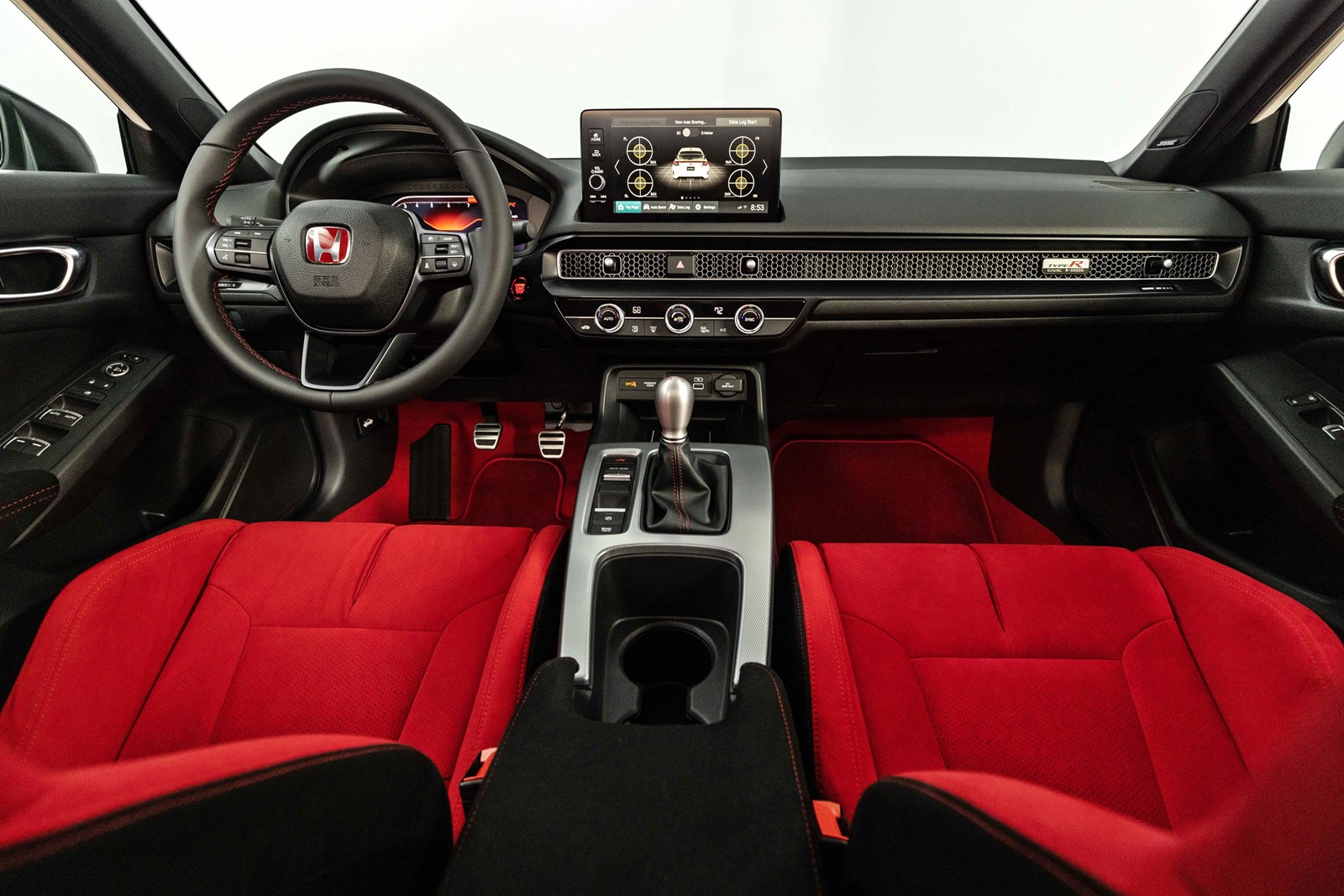 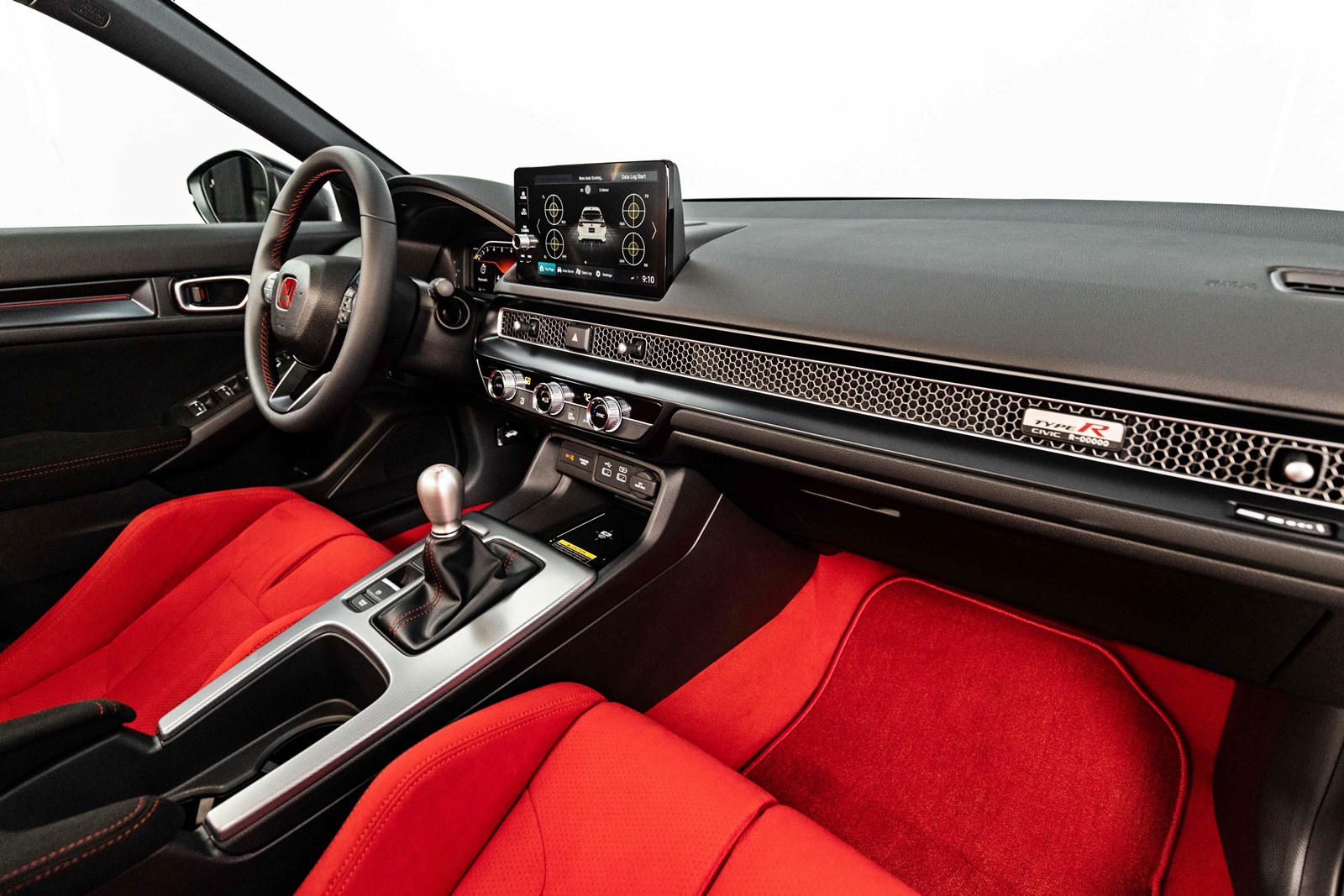 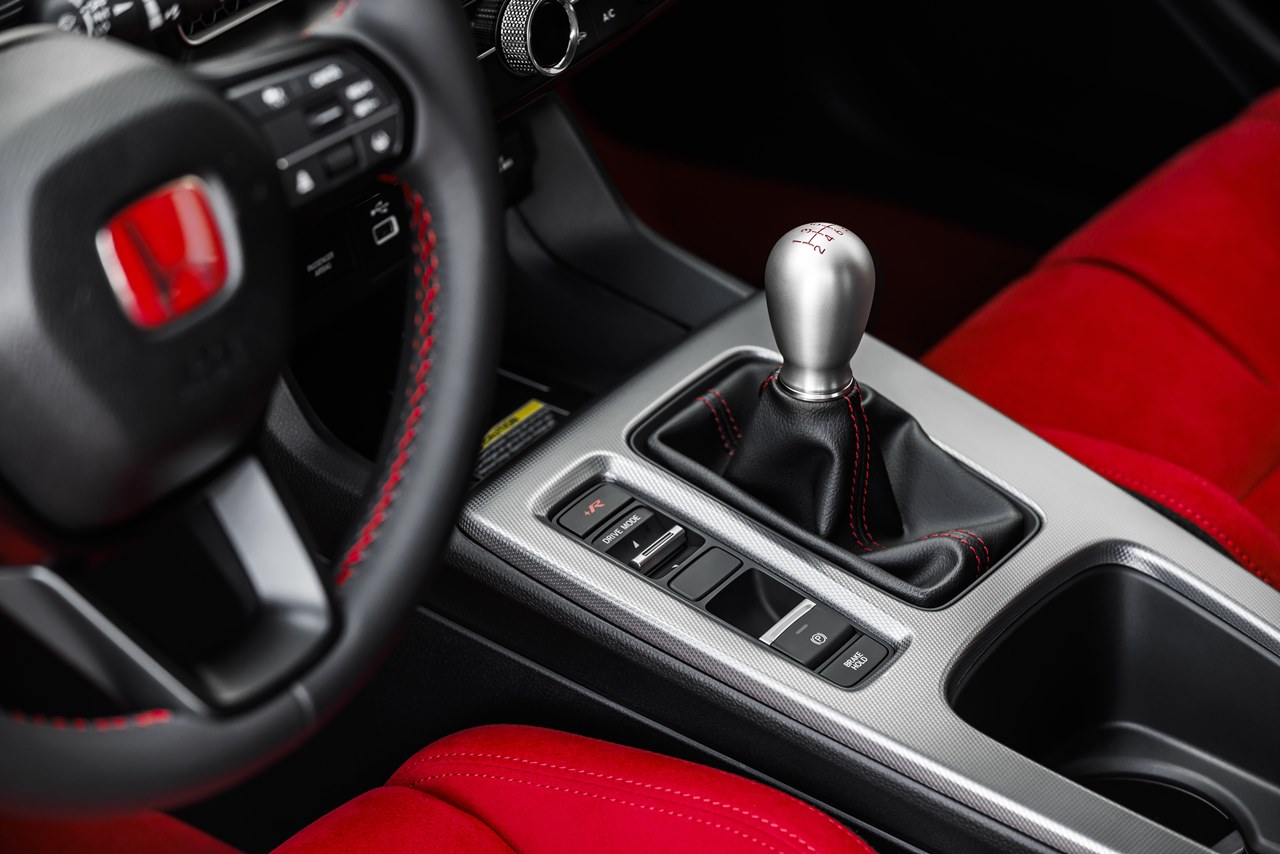 The cockpit is performance-themed and driver-focussed, with the Type R’s iconic red seats, carpet and trim, and a serialized Type R plate now placed on the dashboard. The suede-like material which covers the body-hugging seats has a high friction coefficient to reduce body slippage when cornering in high-g driving situations. 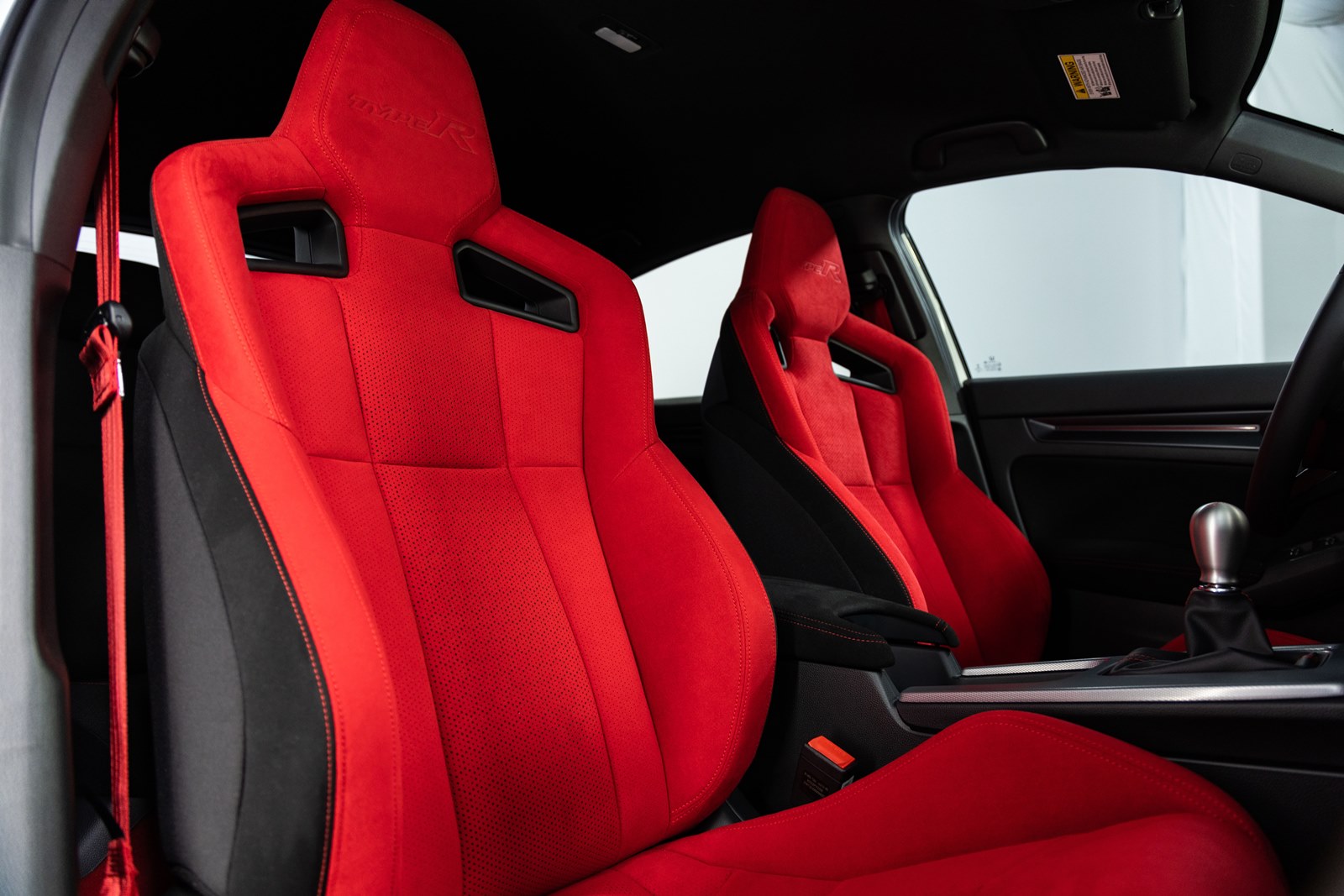 The revised instrument panel has a new +R driving mode which allows the driver to quickly view vital information, with a graphic engine rpm display, rev indicator lights, and gear position indicator placed at the top. 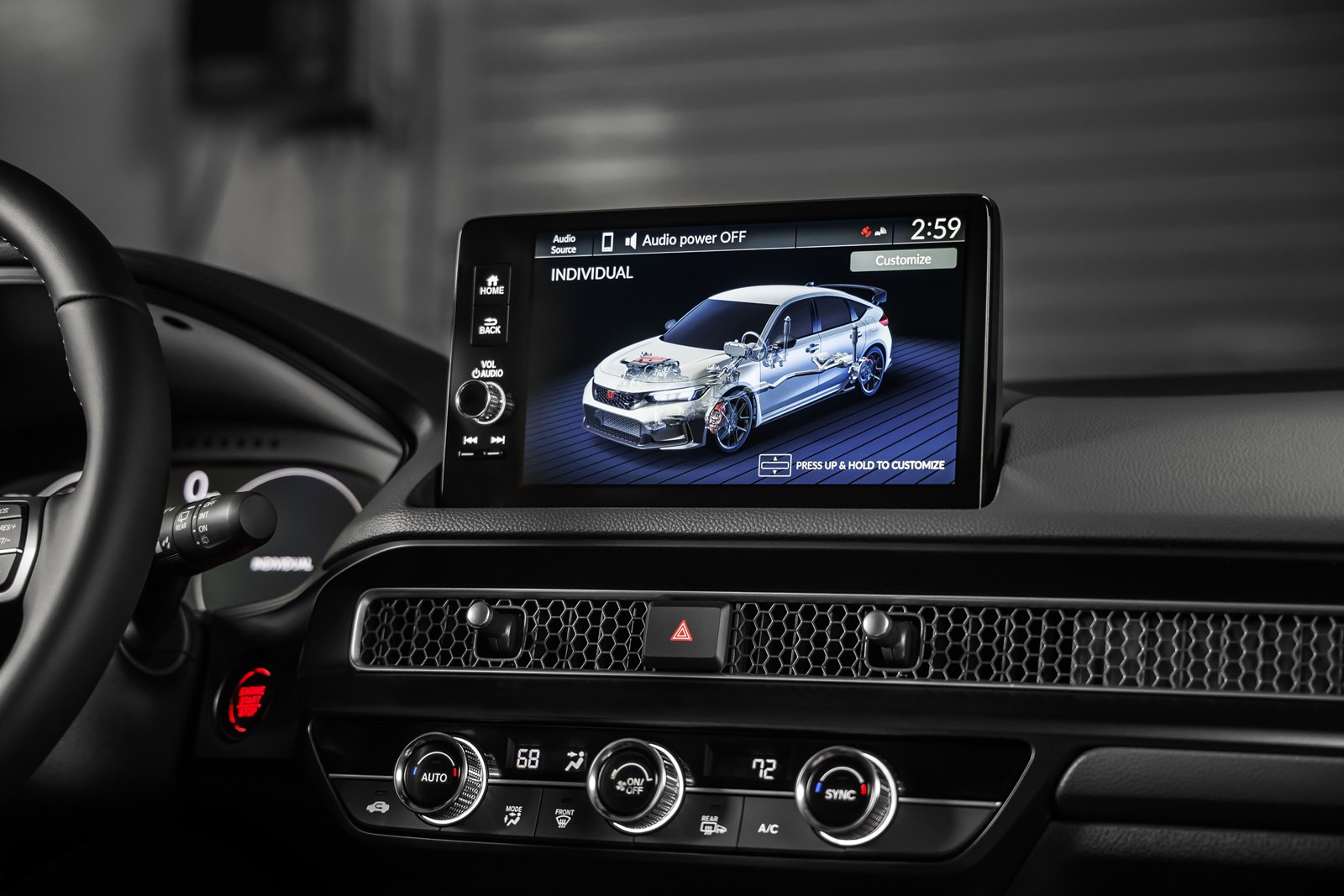 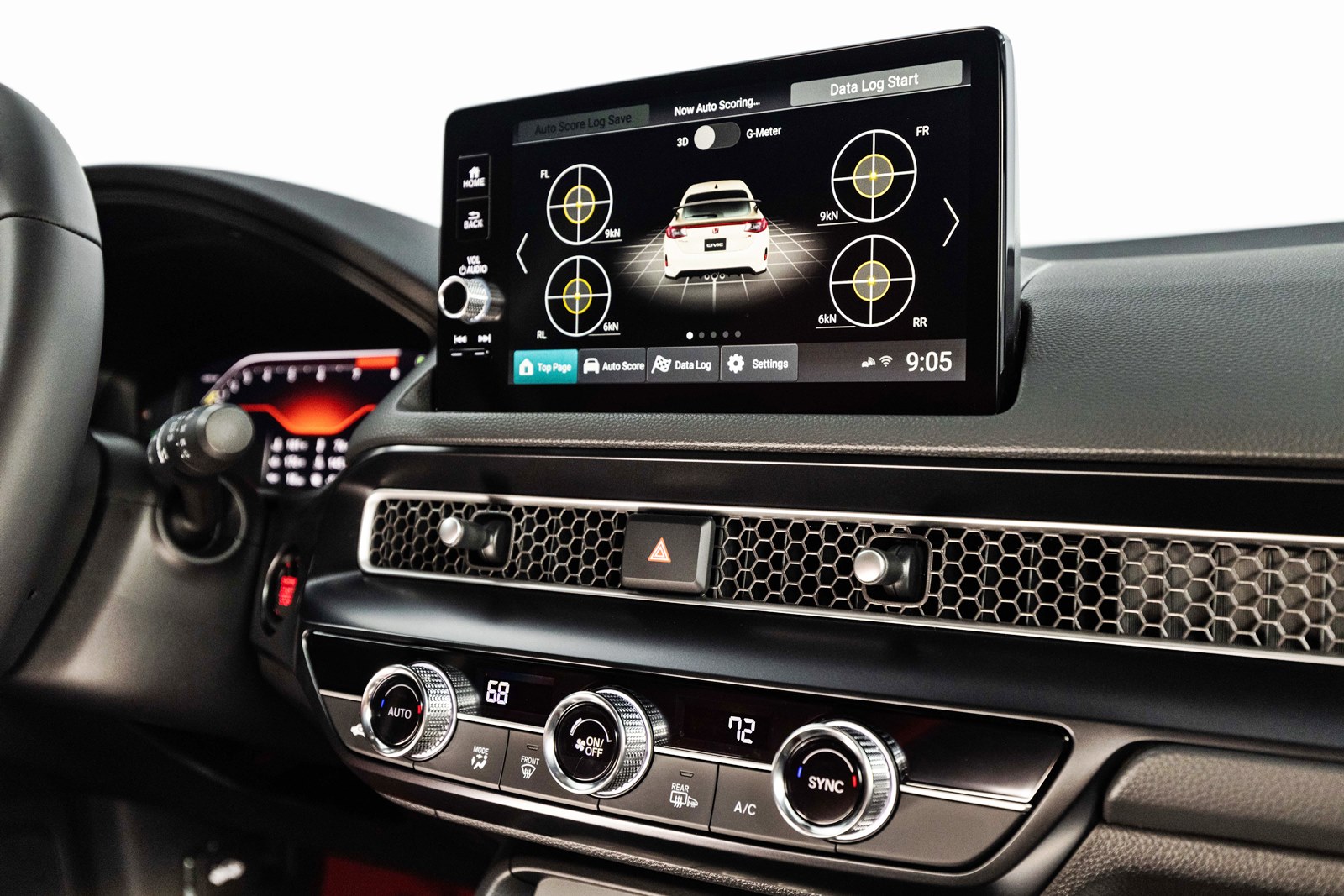 For those who want to improve their performance, the Honda LogR data logger provides real-time information on the mechanical movements of the vehicle and vehicle behaviour. Other useful features include a stopwatch to record lap times and the ability to share driving videos.

Full details will only be released in the fourth quarter of the year when the new model has its official market launch. 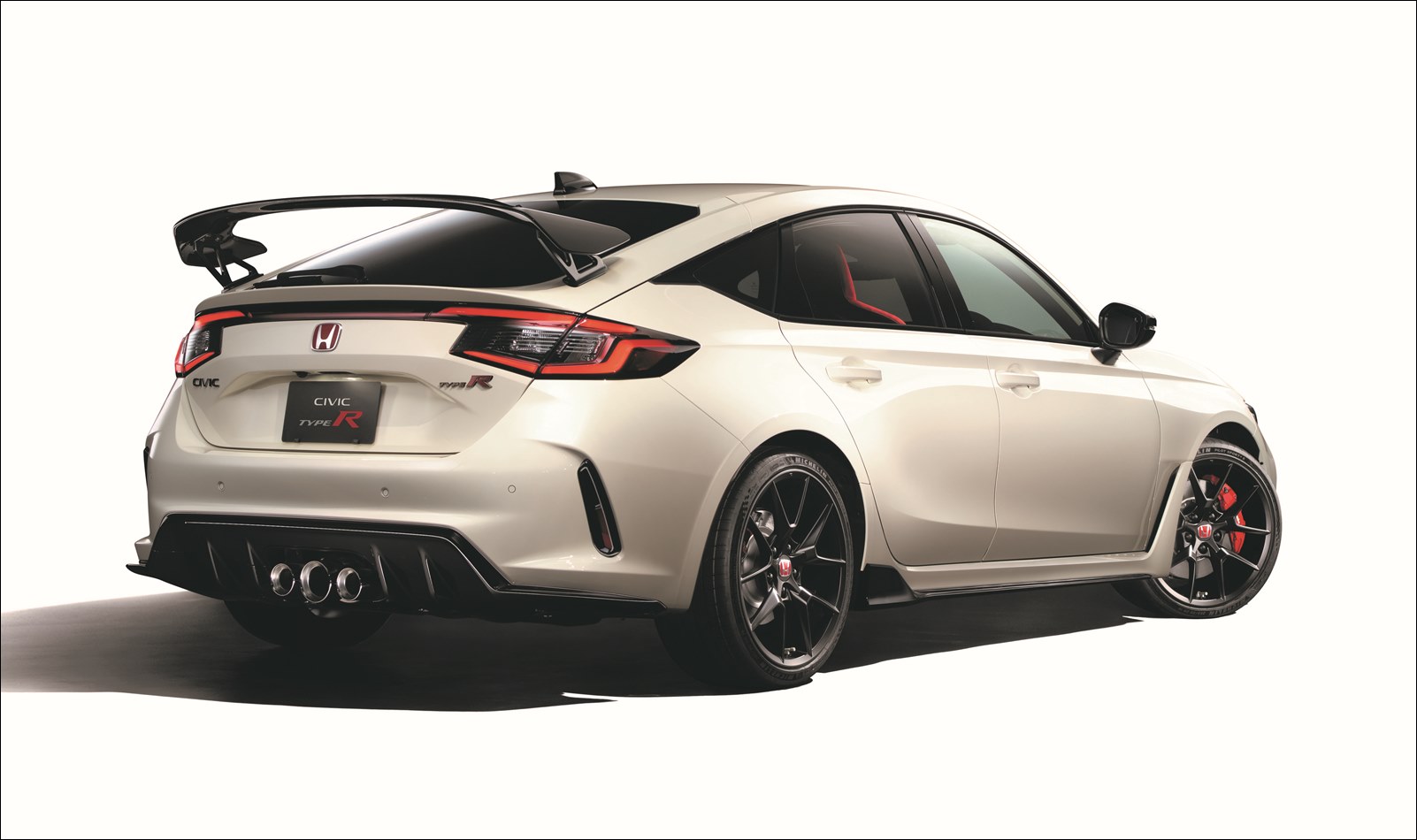