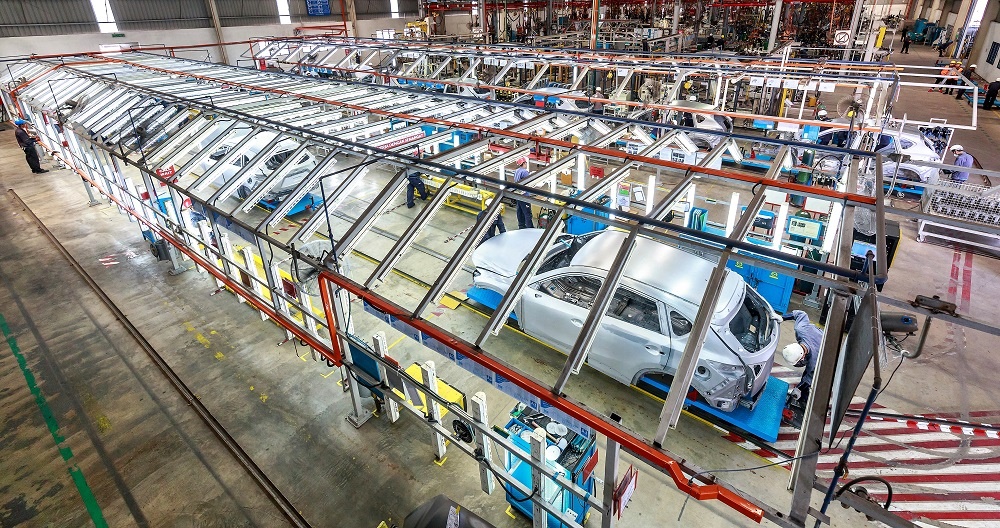 It’s now 55 years since the first new vehicle assembly plant began operations in Malaysia. Volvo, together with its local partner, Federal Auto, were the first to introduce a locally-assembled model in 1967 after the government had announced what could be considered as the first national automotive policy in the mid-1960s.

The policy was intended to attract foreign carmakers to assemble some of their models locally and if they did so, they would be given incentives in the form of lower tax rates. This would enable them to sell at lower, more attractive prices compared to the models that were imported in completely built-up (CBU) form.

The locally-assembled vehicles were assembled from CKD (completely knocked-down) packs of parts sent from bigger factories in Europe, Japan and North America. To help develop a local automotive industry – an important catalyst for industrialization – the government also listed certain parts for mandatory deletion. Assemblers had to obtain them from local companies, many of which had also been set up in tandem with the new assembly plants.

The parts were items like windscreen glass, paint, tyres, wire harnesses, etc and if the assembler chose to still import them, then there would be a penalty for doing so. Over time, revisions in policies saw an emphasis on getting assemblers to source more parts locally and targets were set for local content.

The first batch of assembly plants were opened in two areas – Tampoi in Johor and Shah Alam in Selangor. By the 1980s, other locations were also chosen in Sarawak, Sabah and Pahang. Selangor saw the most activity in the early years and the Klang Valley remains a major automotive hub today. In the 1990s, new plants were opened in Kedah and Proton and Perodua also built plants outside the Klang Valley. Honda and Hino chose sites in Melaka and Negeri Sembilan, respectively.