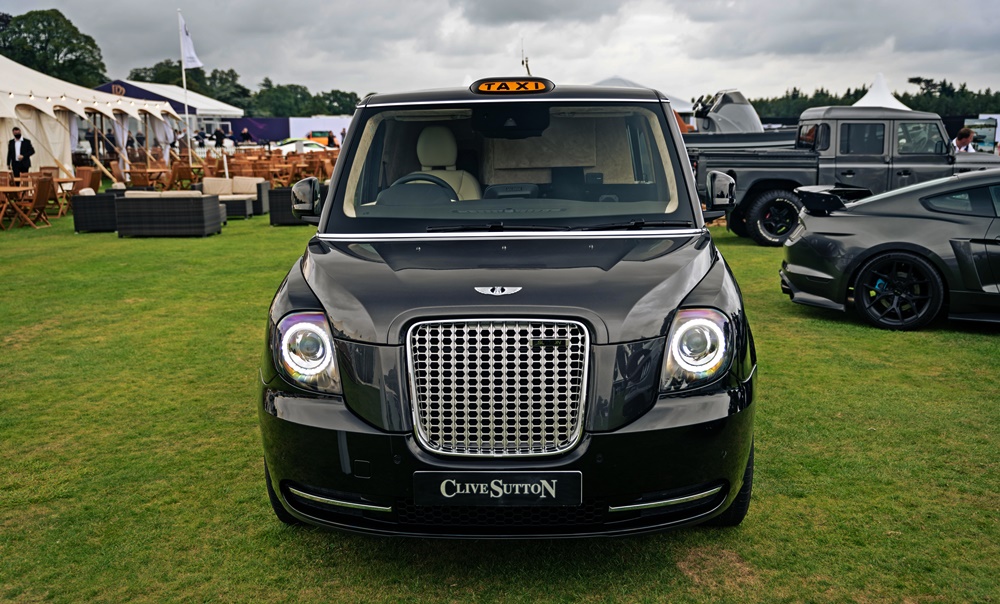 The Zhejiang Geely Holding Group (commonly referred to as Geely) now owns many car companies, including Proton, but did you know that it also owns a company in England that originally produced the famous Black Cabs. Known today as the London EV Company Limited (LEVC), it was acquired in 2013 and has focussed on developing […]