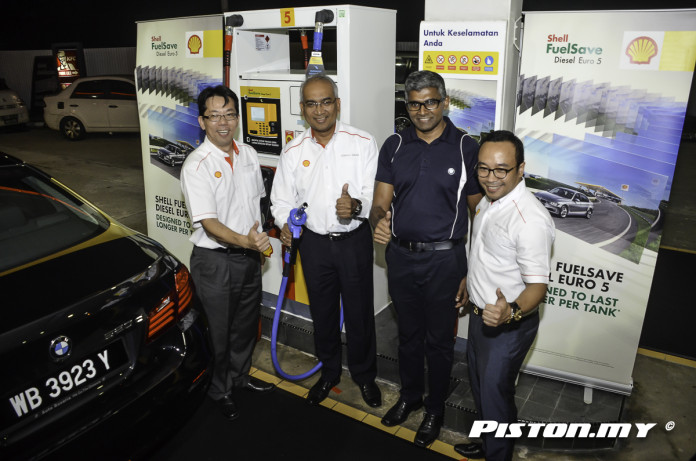 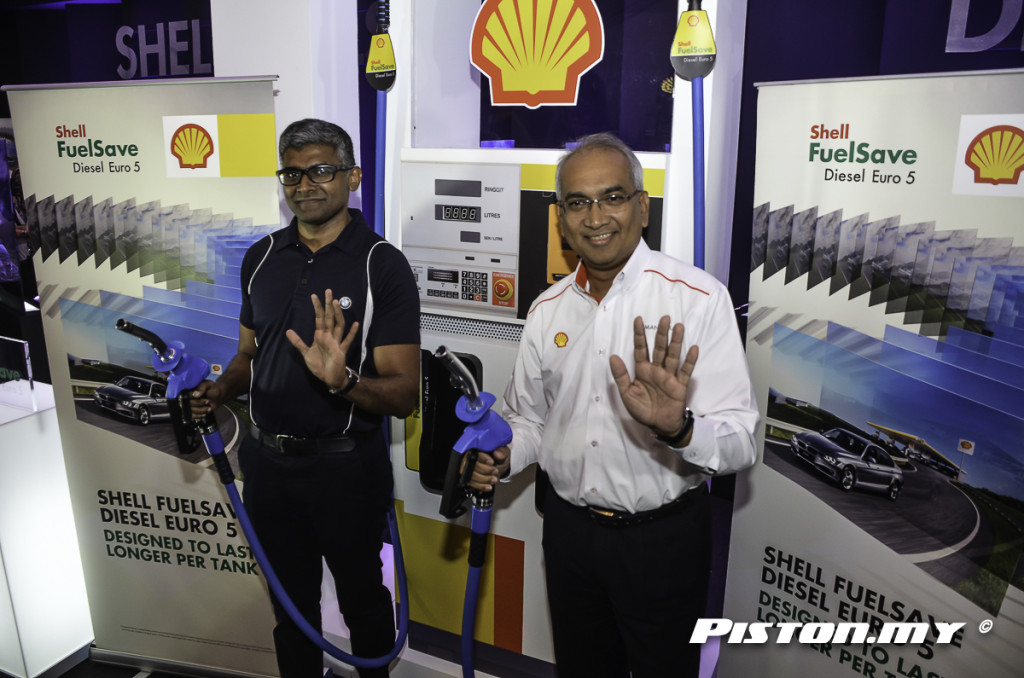 Shell Malaysia recently launched its new Euro 5 compliant diesel fuel for the Malaysian market. Called the Shell FuelSave Euro5 diesel, the fuel was launched in the Shell station sited along the NKVE-Damansara highway. 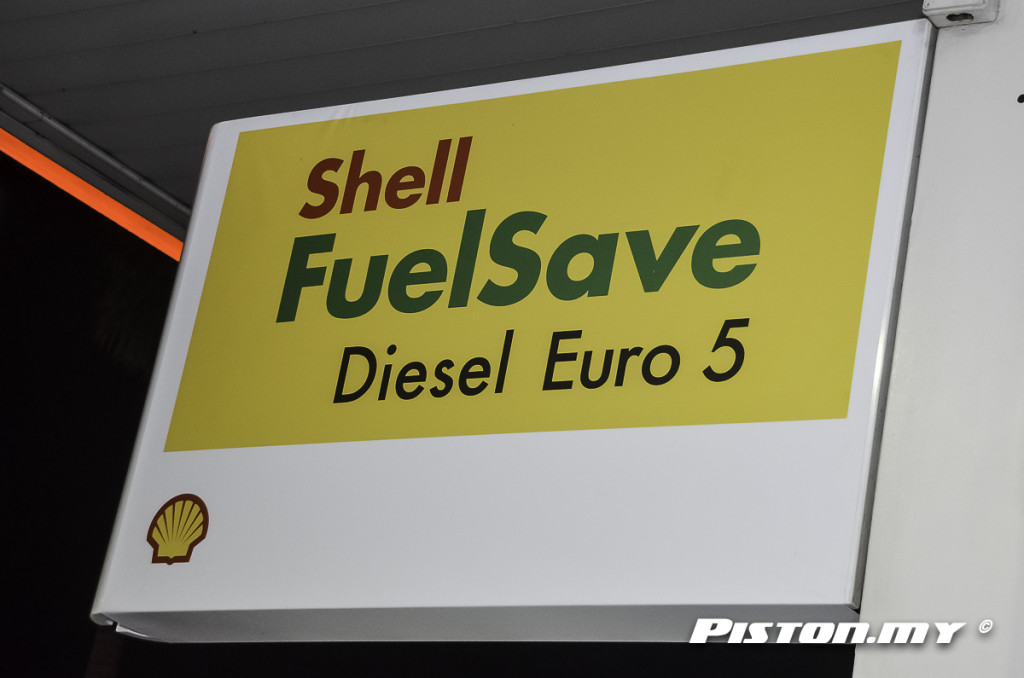 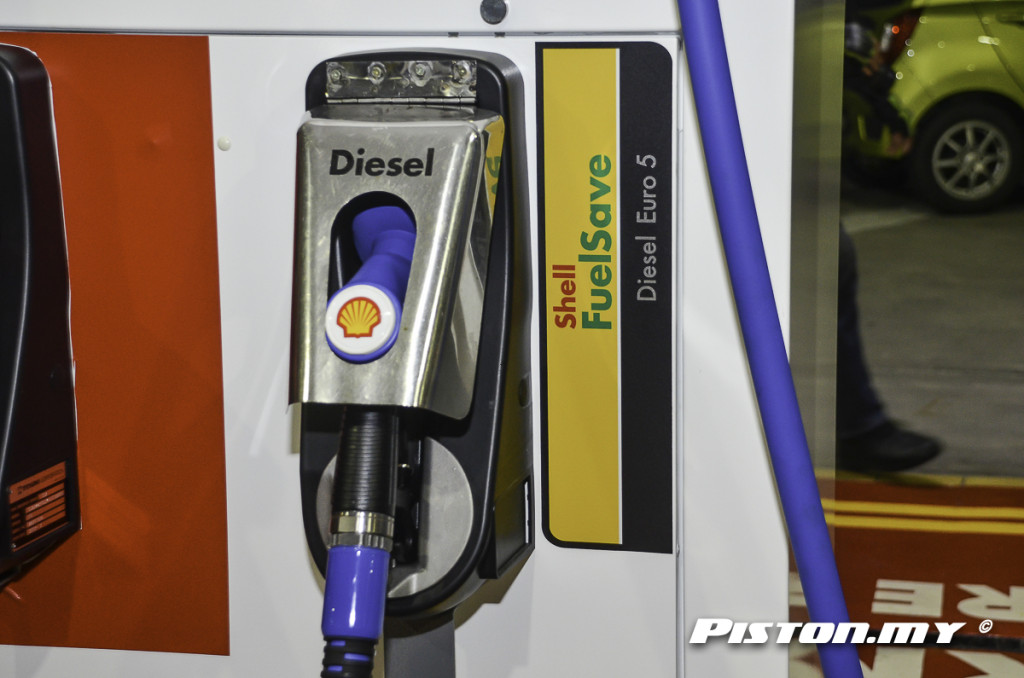 Speaking during the launch, Shell Malaysia’s managing director Tuan Haji Azman stated that the introduction of the new diesel fuel was an affirmation of the firm’s commitment to its consumers. 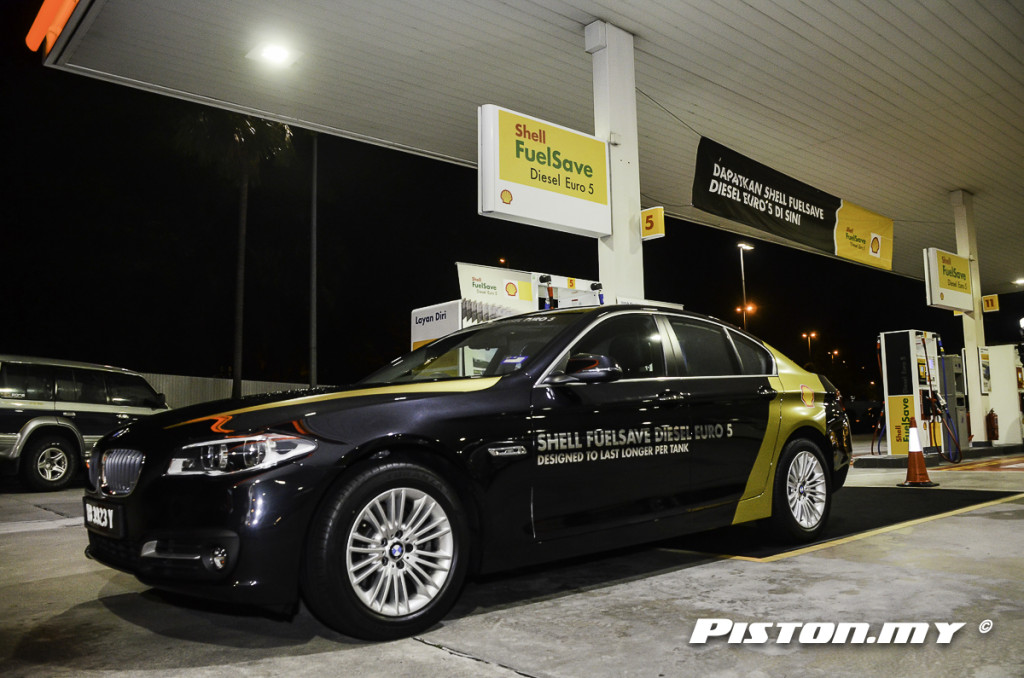 Additionally, the launch also signalled the new partnership forged between Shell Malaysia and BMW Group Malaysia towards creating greater awareness amongst Malaysian motorists about the importance of fuel efficiency and emissions responsibility.

More information can be obtained by visiting Shell Malaysia’s official website, www.shell.com.my, or through the Shell Motorist App for smartphones as well.