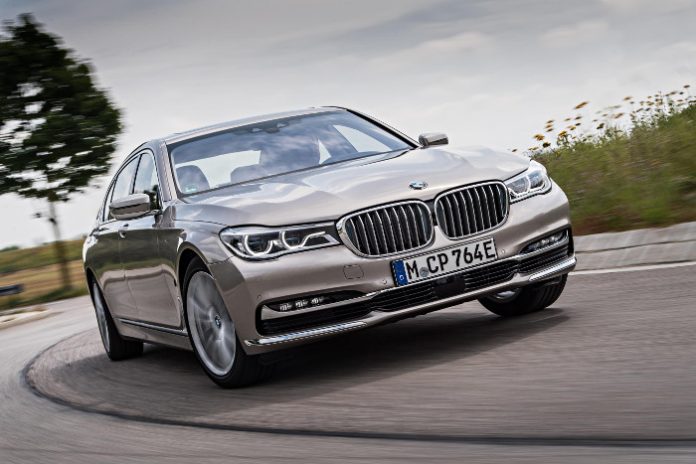 BMW has launched a new variant of its ever popular 7-Series model, called the 740Le xDrive. The new vehicle has a sophisticated hybrid propulsion system, intelligent all-wheel-drive technology and a luxurious interior suited for top level execs. The car is part of BMW’s i line of vehicles and is touted as the most advanced modern luxury limousine in Malaysia by the Munich based automaker.

Unveiling the All-New BMW 740Le xDrive, Mr. Han Sang Yun, Managing Director and CEO of BMW Group Malaysia said, “Since its introduction early last year, the BMW 7 Series has already redefined the idea of driving luxury in the premium automotive world, even taking home the much coveted World Luxury Car of the Year 2016. The All-New BMW 7 Series Hybrid with eDrive Technology will only set the benchmark even higher, offering to our customers the most cutting edge BMW eDrive technology which we have developed through our expertise with BMW i.”

There are subtle hints that can help you tell the 740Le xDrive apart from other variants, it has eDrive badges on the C-Pillars and BMW i logos on the front side panels. Based on the same wheelbase as its predecessor, the new car is the largest 7-Series in the company’s history and features tech that rival that of the Mercedes-Benz S-Class.

Under the bonnet is BMW’s TwinPower Turbo 2.0-litre inline four engine which produces 258bhp and 400Nm of torque. The turbocharger has been integrated into the cast-steel exhaust manifold for a more compact and efficient package, which coupled with high precision injection, double-VANOS and advanced Valvetronic technology offer decent performance figures.

Mated to the engine is an 8-speed Steptronic trasnmission, which aids in getting the 7-Series to its top speed of 250km/h. Working with the petrol engine is a synchronous motor that develops 113bhp and 250Nm of torque. Juice to the electric motor comes courtesy of a 9.2kWh lithium-ion battery pack that can be recharged using any electrical outlet. But, through the use of BMW’s Wawllbox Connect charger, the battery can be fully charged in under 5 hours.

The car has a combined output of 326bhp and 500Nm of torque which allows it to accomplish the 0-100km/h sprint in just 5.3 seconds, which is impressive for a car of its size. But this Bimmer’s party piece is the eDrive system that governs the propulsion system, activating or disengaging either petrol engine electric motor as and when required. When the Auto mode is selected, the engine and motor work together to deliver performance and fuel economy.

The engine is only cranked over once the car’s speed exceeds 80km/h which should help conserve quite a bit of fuel. when Max is selected, the vehicle can be driven in electric only mode, allowing the petrol engine to be shut off completely but awakened when the accelerator pedal is pressed to the floor.

The car’s suspension and driving behaviour can be altered through the use of the Driving Experience Control with five different modes which are Adaptive, Eco, Pro Comport and Sport. But what takes things to the next level is the xDrive all-wheel-drive system that operates proactively and varies power delivery between front and rear axles depending on the requirement at any given time. 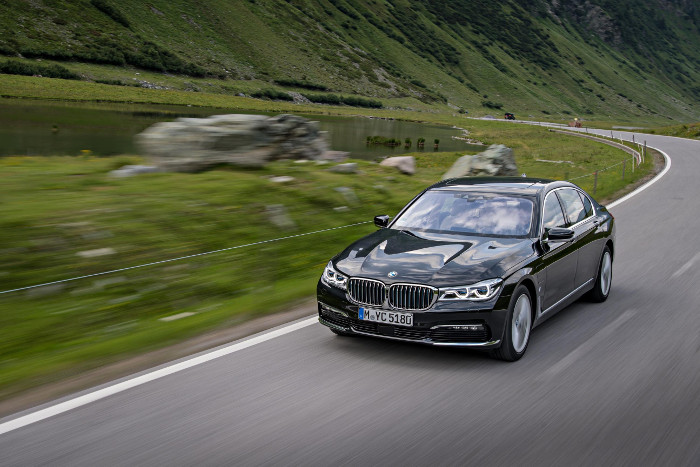 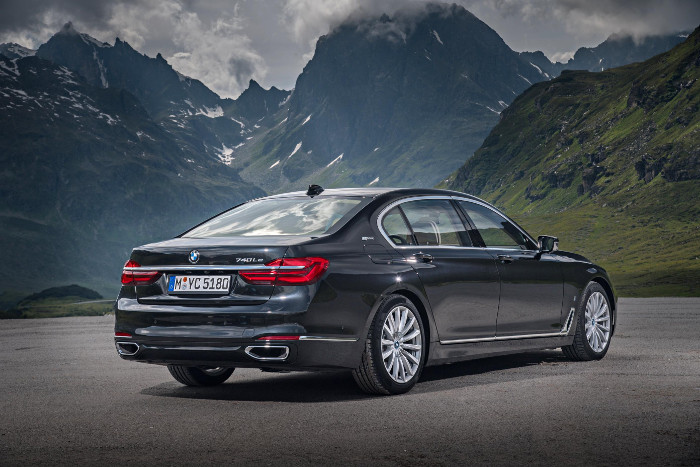 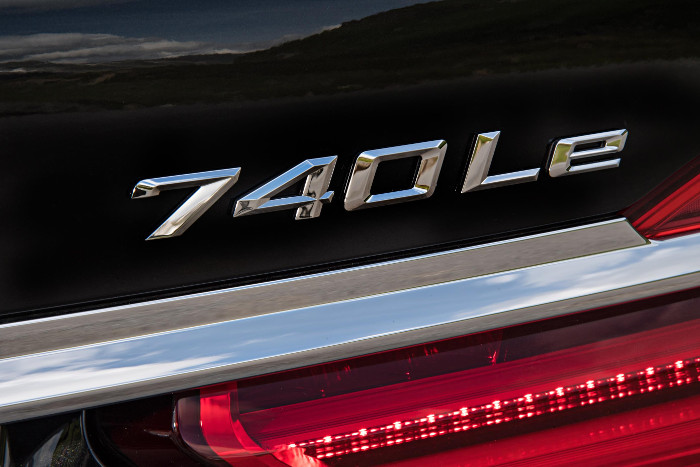 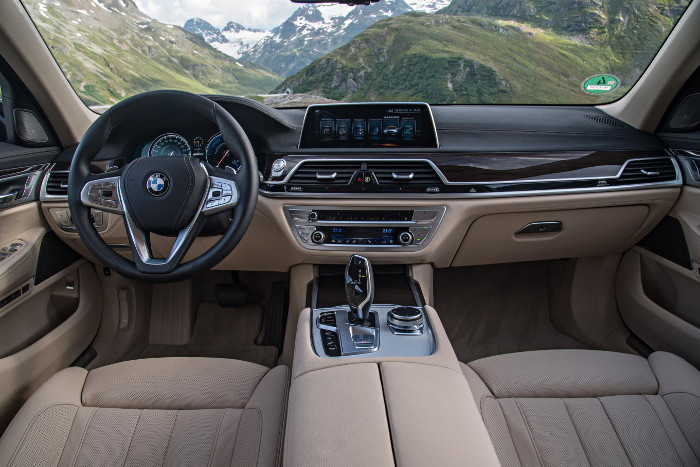 Inside, BMW has fitted the Ambient Light design which includes the Welcome Light Carpet feature that illuminates the cabin and provides a sense of occasion for the occupants. The lighting system has three different colours to choose from and the car also comes with panoramic Sky Lounge glass roof which comprise of over 15,000 lighting elements.

On the safety side, the car comes with front and side airbags, head/curtain airbags for the front and rear seats, a knee airbag for the driver, ISOFIX child seat mountings in the rear, and the Active Protection System – along with other features.

The All-New BMW 740Le xDrive is available in Black Sapphire, Imperial Blue, Mineral White, and Sophisto Grey. Inside, the upholstery is lined with exclusive Nappa leather while the interior trim is finished in Poplar Grain Grey fine-wood.

The new 740Le xDrive is priced at RM853,800 but after factoring in the government incentive for hybrid vehicles, the price is comes down to a more reasonable RM598,800. BMW is offering the car with a 5-year unlimited mileage warranty. Head on over to the manufacturer’s local website to learn more.