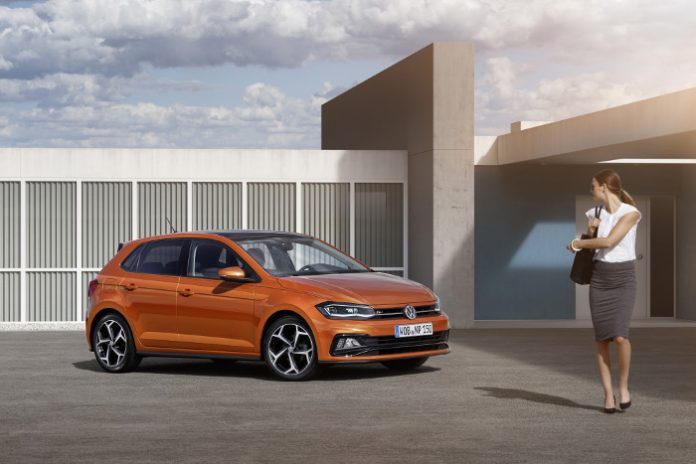 The sixth generation Polo has finally been revealed and its the largest ever made in the nameplate’s history. Measuring 4,053mm long, 1,751mm wide and 1,446mm high, its slightly longer and wider than the Mk5 car, which gives rise to a wheelbase that is 92mm wider. This means that cabin space has increased as well and the boot space is 25 per cent more at 351 litres.

Built on the MQB platform, the reason for the increase in size was to achieve a more grown up look, something that previous generation cars lacked. It’s design borrows heavily from that of the Golf. The headlights, front grille and the curvature of the front bonnet seem very much like that of the Mk7 Golf, which isn’t bad thing. From the rear however, not much has changed with the exception of the rear LED taillights being a bit larger and blends better with the curvature of the bodywork.

Speaking of this, Klaus Bischoff, Head of Design for the Volkswagen Brand, said, “The much better proportions create the framework for a grown-up, confident appearance of the sixth generation Polo – charismatic, progressive, contemporary and friendly. We have systematically capitalized on this realignment of dimensions to build a compelling compact car. A Polo with an expressive design which makes the compact – now as a four-door only – sportier, cleaner and unique within the brand range. This is a car that fits in perfectly with our times.”

The new Polo comes with a range of engines which include a two turbocharged and two non-turbocharged 1.0-litre engines, a turbocharged 1.5-litre and the range topping 2.0-litre TSI that will power the new Polo GTI. Some of them are able to run on natural gas, which is a first for the Polo. Transmission options range from a 5-speed gearbox to a 7-speed DSG one. There are also two turbo diesel engines that will be made available for the Polo, however, since it isn’t relevant for our market, we will leave it out.

Inside, the Polo features an all new interior including a new dashboard layout that feature modernized digital displays and controls as well as a whole host of connectivity options. The infotainment display comes with a 6.5-inch screen as standard, which should improve use. There’s also an Active Info Display feature that provides drivers with the relevant information as and when needed. 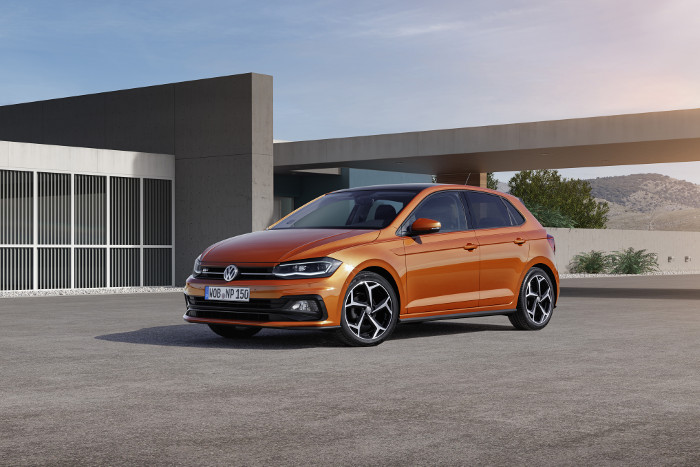 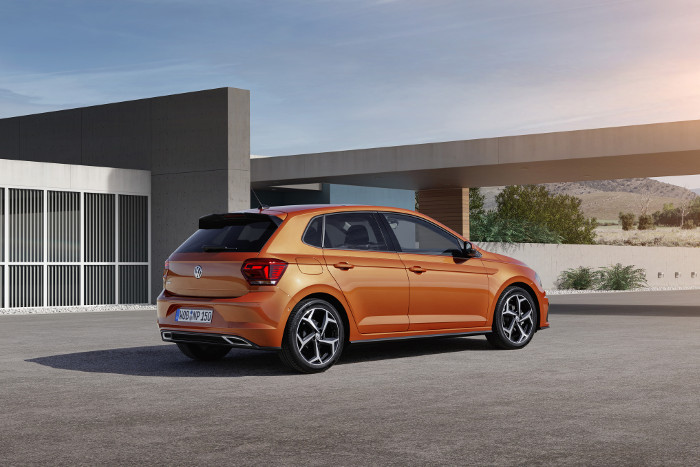 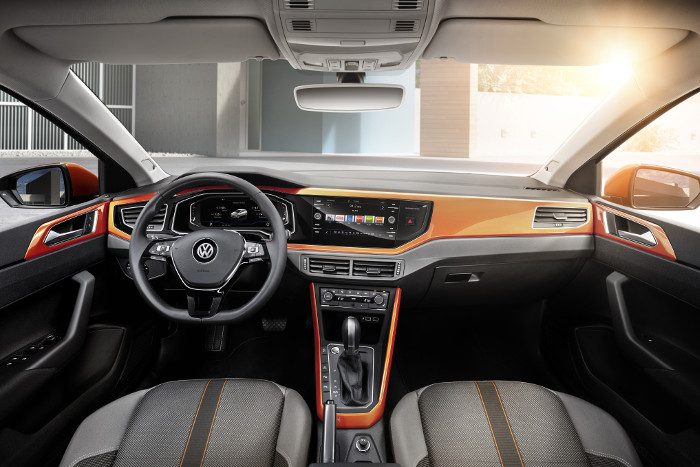 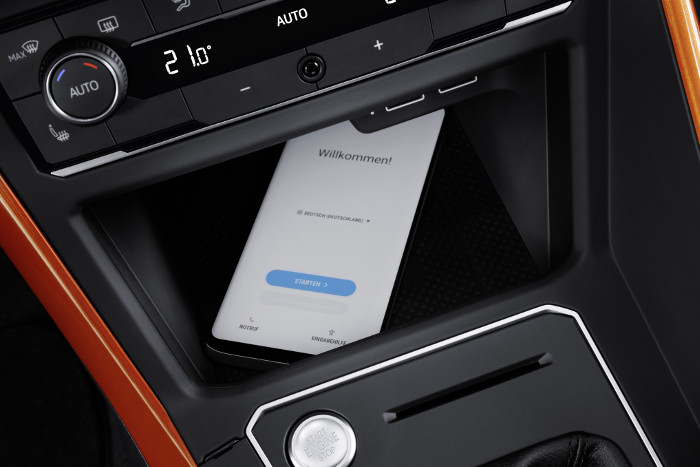 The car will be launched in a number of versions including Trendline, Comfortline, Highline, Beats special edition (featuring Beats sound system) and another that comes with the new Polo GTI. There are also a couple of Lifestyle packages available for the car. Most, depending on variant, will be feature packed with the latest safety tech that include Front Assist, Blind Spot Detection and Park Assist, apart from the usual ABS, EBD and the like.

Front Assist helps with emergency braking to avoid frontal collisions on highways, secondary roads and city streets. Coupled with the pedestrian monitoring system, the car is able to monitor the road ahead for obstacles and warn the driver and intervene brake assisting functions when it deems it necessary.

The blind spot detection system works in tandem with the Adaptive Cruise Control (radar guided) one to monitor the road ahead, keep a safe distance from the vehicle ahead, assist with rear traffic alert when reversing out of parking spaces (applies brakes when senses impending collision) and warns drivers of vehicles in their blind spot while changing lanes.

VW has made the Polo available worldwide with 14 different body colours and 13 dashpad colours to offer an array colour matching combinations. No word yet on when it will be made available in Malaysia, but it shouldn’t take very long.