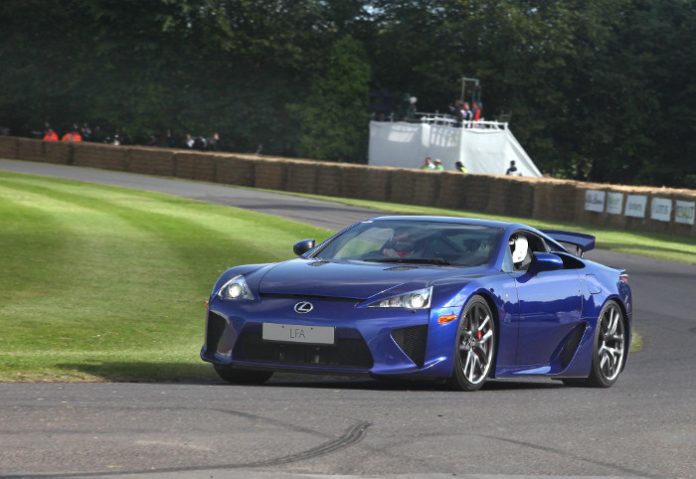 The Lexus name is synonamous with highly engineered luxury cars that are engineered to perfection. That concept changed in 2011, when the automaker launched its first ever supercar, a major departure from what we were used to seeing from the brand, called the LFA.

Lexus’ parent company, Toyota, picked a small group of exremely experienced engineers and technicians to work on the project. The automaker even built a specialized factory dedicated to the production of the LFA alone. Its truly fascinating how this lightweight Japanese supercar came to be as well as the vast tooling and techniques required for its production.

The car was constructed from Carbon fibder-reinforced polymer (CFRP), which accounts for 65% of the car’s total body composition. And unlike most of its rivals, the LFA had a front mounted engine – and it was a work of art. This 560bhp 4.8-litre V10 had one of the most distinctive exhaust notes in automotive history.

Lexus, as a means to amplify the acoustic experience, enlisted the help of the world’s leading musical instrument manufacturer, Yamaha, to help with perfectly resonating the effects throughout the cabin for a more enjoyable driving experience.

The automaker opted for a V10 instead of a V8 due to the former’s ability to rev much higher and to allow for a more rapid engine response. In fact, Lexus stated that the engine needed just 0.6 seconds to rev from idle to its redline. That is why Lexus opted for a digital tachometer instead of a traditional analogue one, because the latter one, wouldn’t have been able to respond as quickly as required. 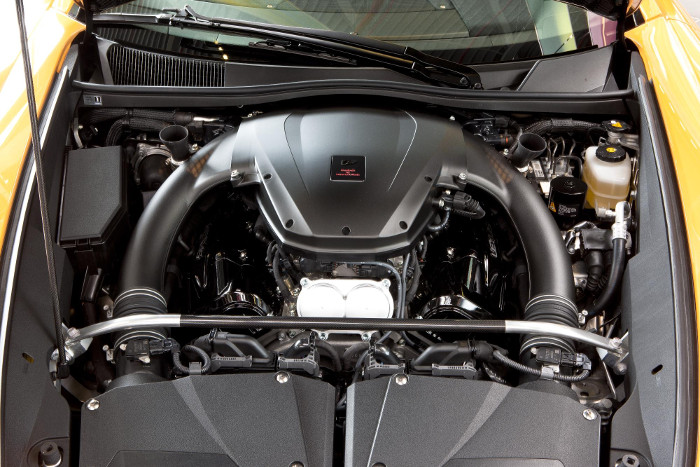 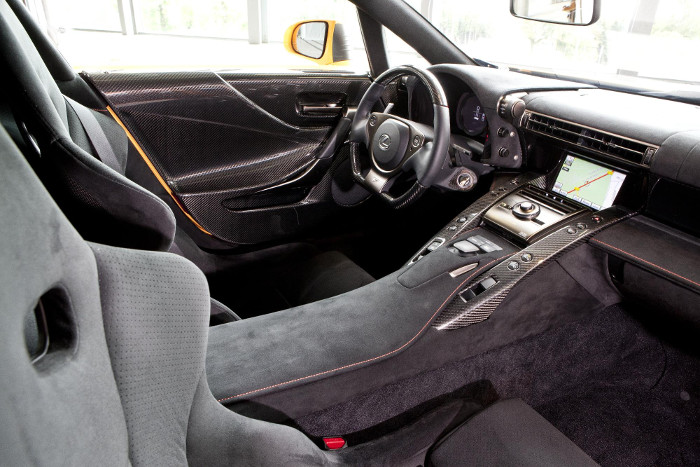 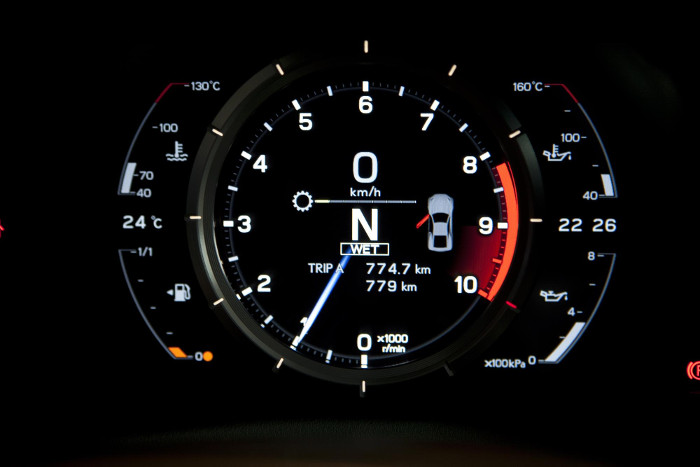 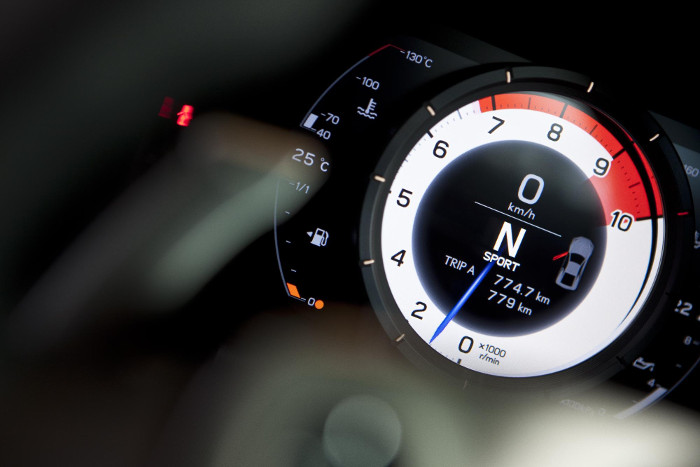 That said, we think it was just an excuse for its engineers and designers to build one of the most impressive and futuristic digital instrument display system that wouldn’t have looked out of place it been offered on more recent supercars.

Check out the video below from National Geographic for the full documentary on Lexus’ megafactory that was purposed for the limited run of 500 LFA vehicles:

The interior of the LFA, unlike that of a number of its competitors, was fitted with a combination of elegant and expensive materials befitting of a Lexus sedan. It’s switchgear was neatly laid out throughout the cabin, within the reach of the driver safe for the button that operates the rear spoiler. This button is located behind the driver’s seat – a very odd place indeed.

Each of the 500 LFA supercars, were hand built by a team of specialists in Toyota’s Motomatchi plant in Japan. And by the end of 2012, production ground to a halt after the 500th car rolled off the line. Lexus, was proud of what it had accomplished but has since stated that it is in no hurry to plan for a replacement to its state-of-the-art supercar.

But we hope that Lexus chooses to build something similar in the near future. Till then, check out this video by famous automotive journalist Doug Demuro to find out his take on the first true Japanese supercar and whether it really is worth the hype: 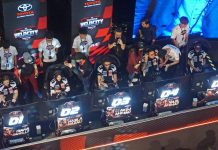