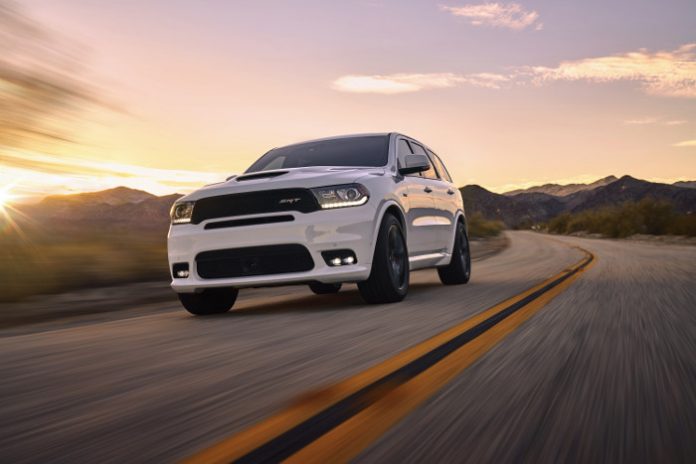 Dodge’s Durango SRT is set to be one of the most powerful 3-row SUV in existence. Based on the standard Durango, this SRT version gets a whole host of upgrades most notable of which is the 6.2-litre (392 cubic-inch) HEMI V8. It produces 475bhp and is able to launched the car from 0-100km/h in just 4.4 seconds, mind-blowing numbers considering what is supposed to be a people carrier.

New exterior tweaks include a widebody design that include aggressive new bumpers, fenders and skirting that give the entire vehicle a sporty appearance. The SRT hood scoop on the bonnet, is fully functional with an air inlet duct flanked by head extractors.

As icing on the cake, owners of this vehicle will be given a one full-day session at the Bob Bondurant School of High Performance Driving, to help them hone their skills of taming this beast of an SUV.

“The new 2018 Dodge Durango SRT is America’s fastest, most powerful and most capable three-row SUV,” said Tim Kuniskis, Head of Passenger Cars Brands, Dodge, SRT, Chrysler and FIAT – FCA North America. “This is what you get, when you take everything great about the Durango and combine it with the performance of the Charger SRT: a 12-second quarter mile, 8,700-pound-toy hauling, three-row muscle car.” 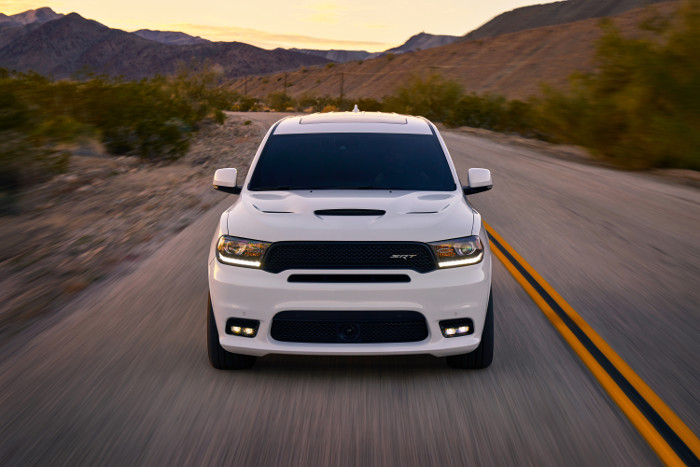 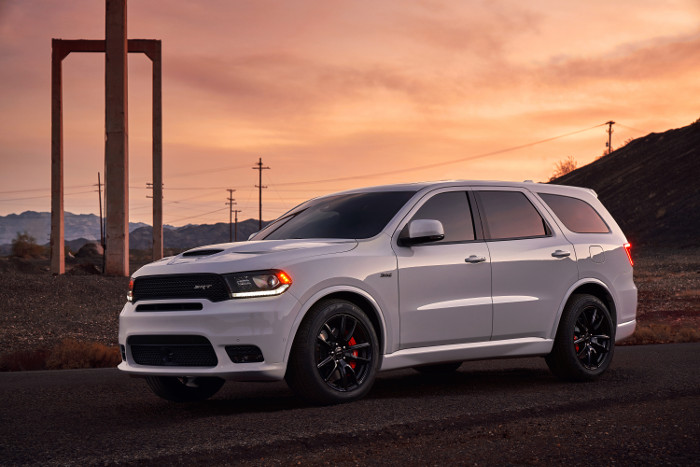 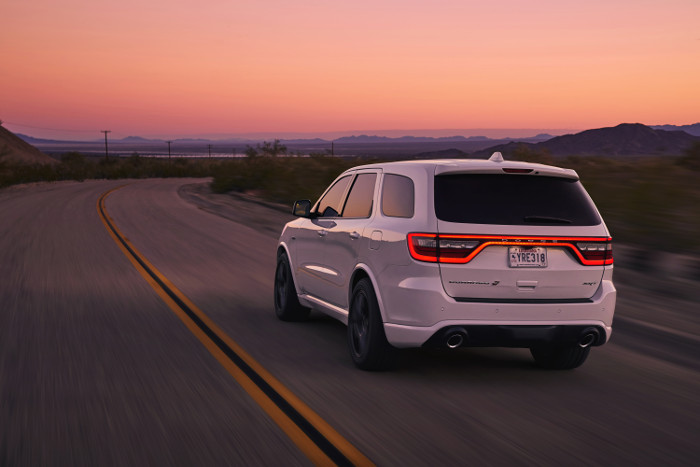 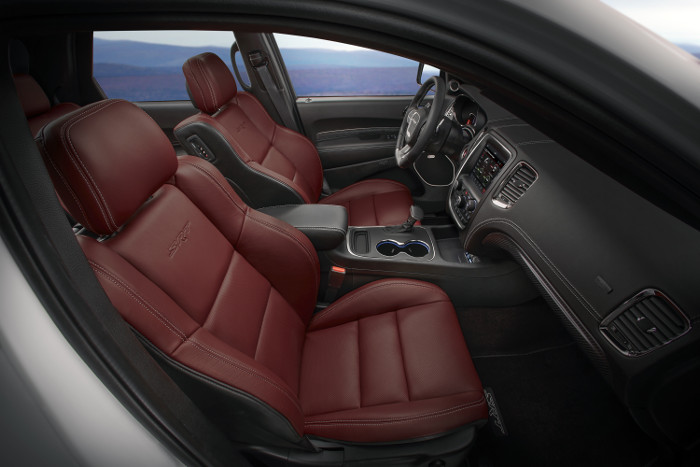 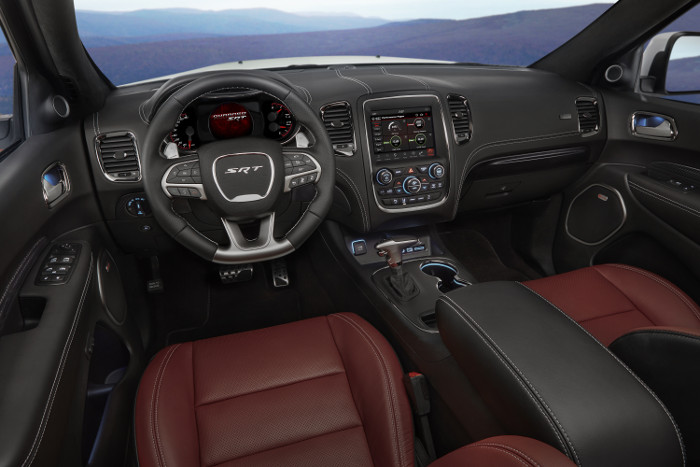 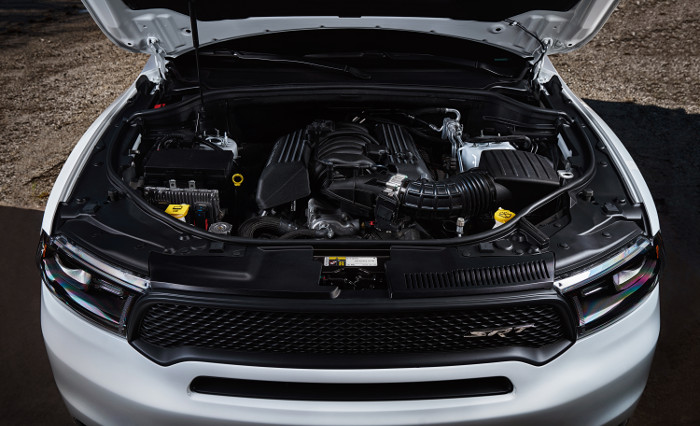 Changes that were made that set it apart from the base vehicle include the following:

Customers of the Dodge Durango SRT can expect to see this vehicle in showrooms by the end of 2017 with prices near to that of the automaker’s high performance muscle cars.