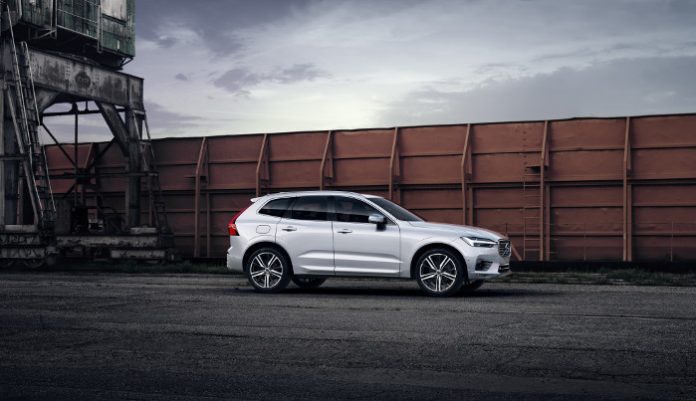 Polestar, Volvo cars’ performance arm has fitted an optimized powertrain to the XC60, which moves it inline with the XC90 T8 as the most powerful models the Swedish automaker produces at the moment. It’s engine now offers 421bhp, putting it in the big leagues of powerful 4×4 vehicles that you can buy today.

The work that Polestar did has resulted in improved engine performance and gearbox functionality specifically in the mid-range. The gear-hold function maintains the same gear when cornering with high lateral g-force in order to avoid unsettling the balance of the vehicle.

“Our goal is to create usable performance in everyday driving situations for Volvo owners who want an enhanced driving experience,” said Henrik Fries, Vice President, Research and Development at Polestar. “The new XC60 has provided us with an excellent base to work on with a dynamic chassis and a state of the art powertrain. With the Polestar optimization, it makes the new Volvo XC60 a true drivers’ car.” 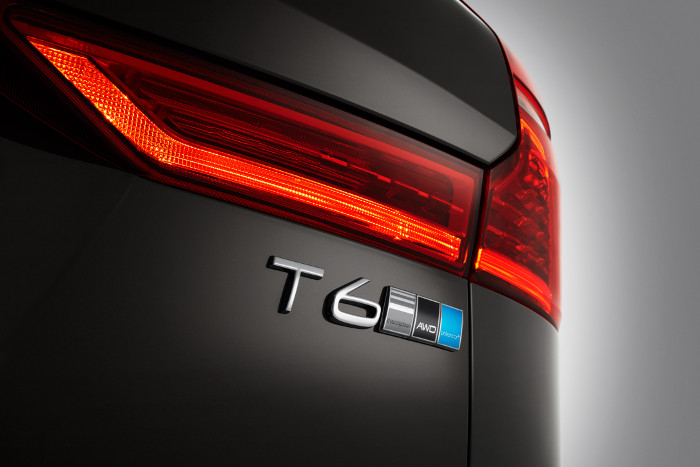 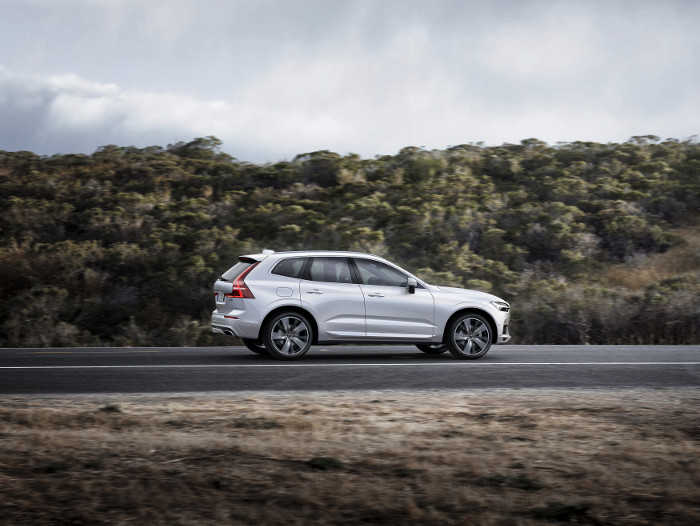 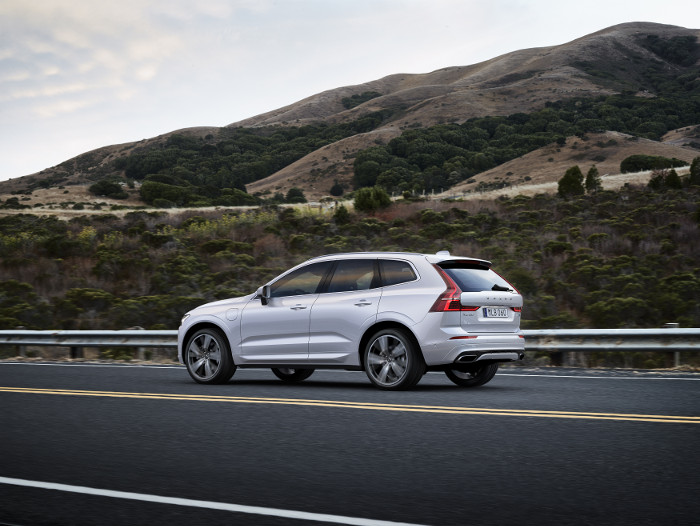 Polestar’s expertise in making super Volvos, is a culmination of more than two decades’ worth of motorsport derived R&D with Cyan Racing, its on track partner. As such, the XC60 now has better engine performance, throttle response, off-throttle response, gearshift speed and hold.

In total, there are five variants of the XC60 that have been made available with the Polestar optimization option, which are the T8, T6, T5, D5, and D4. We don’t know if the option will be made available over here, but we are sure it will be welcomed with open arms.