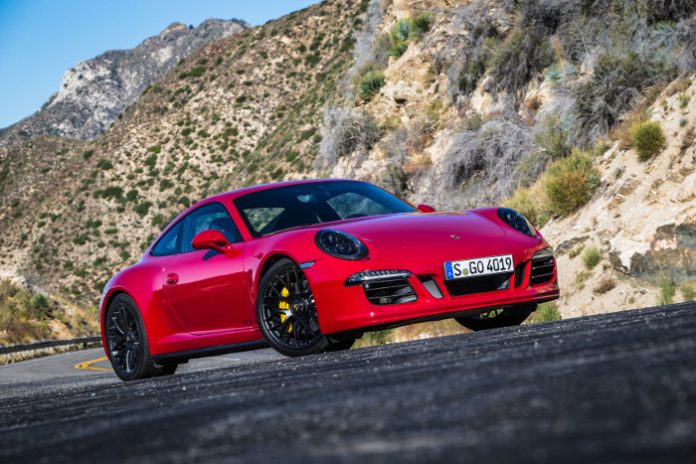 Porsche has announced that it will take part in the Formula E championship beginning in 2019. The sport is the first competitive racing series that comprises of fully electric racing cars that conform to the specified formula. The series was launched in 2014 and has seen a steady growth in viewership around the globe.

Unlike Formula One, Formula E seasons begin toward the end of the year and conclude toward the middle of the following year. This is done intentionally so as not compete with other forms of Motorsports series including Formula One. It’s purpose is to remind the public that electric vehicles can offer the same enjoyment as conventional race cars.

Its races are conducted on specially designed street courses in the heart of major cities worldwide. And unlike most racing events, Formula E travels to the spectators instead of the other way around.

Porsche’s participation here, also signals the end of its involvement in the LMP1 category of the FIA World Endurance Championship (WEC). Its a world famous racing series that showcases the very best that automotive manufactures are able to offer. Most notable events of the series include the 24 Hours of Le Mans, in addition to the North American IMSA WeatherTech SportsCar Championship.

Its a series that Porsche has dominated these past four years. And despite this news, Porsche isn’t pulling out of all conventional racing series in favour of fully electric ones, instead it will still be campaigning with the 911 RSR in teh GT class of the WEC.

In LMP1, Stuttgart based automaker has had three successive victories at the 24 Hours of Le Mans, and World Championship titles in both the team and driver classifications in 2015 and 2016. However, this will be the last year that Porsche competes in the LMP1 category of the WEC as it mounts a defense of its back-to-back title wins of the previous years.

Speaking of this drastic move, Michael Steiner, Member of the Executive Board of Porsche AG responsible for Research and Development, said, ” Entering Formula E and achieving success in this category are the logical outcomes of our Mission E project. The growing freedom for in-house technology developments makes Formula E attractive to us.”

He went on to say, “Porsche is working with alternative, innovative drive concepts. For us, Formula E is the ultimate competitive environment for driving forward the development of high-performance vehicles in areas such as environmental friendliness, efficiency, and sustainability.

This restructuring of priorities at Porsche will help it to align its Motorsports activities with its direction stated in the Porsche Strategy 2025, which will see Porsche develop a combination of conventional GT vehicles and fully electric sports cars. This includes cars like the first fully electric Porsche model that will be due soon, which is based on the Mission E concept car.

Many automakers are making the gradual shift to the electric mobility platform from the fuel guzzling machines of today. This is the result of ever stricter emissions regulations imposed by regulatory bodies in Europe and North America as well as the surge in demand for EVs.