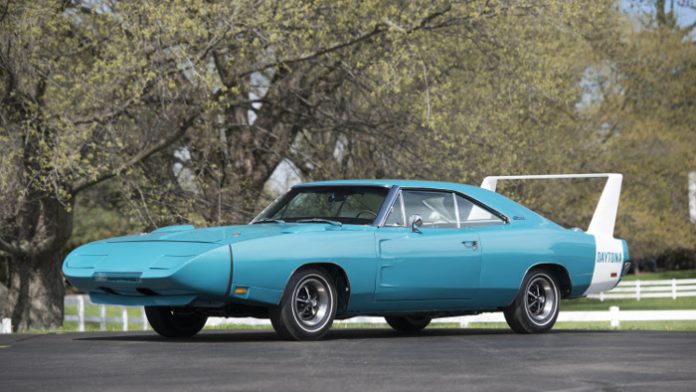 Classic American muscle cars are some of the most sought after vehicles in the world, especially in places like the US, Europe and the Middle East. Many of these cars change hands for exorbitant sums of money.

This was especially true at the recent Mecum Auctions in Harrisburg, USA where 858 vehicles passed through the auction floor at the Pennsylvania Farm Show Complex. The event achieved a total of $20 million(RM86 million)  in overall sales.

There were a huge selection of cars that were up for auction, but the muscle cars were the ones that stole the spotlight. Seven out of the ten most expensive cars at the auction were that from the muscle car era. That’s because, these cars were from a time that is considered the golden era of American design and ingenuity.

A 1970 Plymouth Hemi Superbird was auction off for a cool $415,000 (RM1,779,935), which is a lot higher than many of the other vehicles there including a 1991 Ferari Testarossa. It was a multi-award winning car that is considered a major collector’s item. 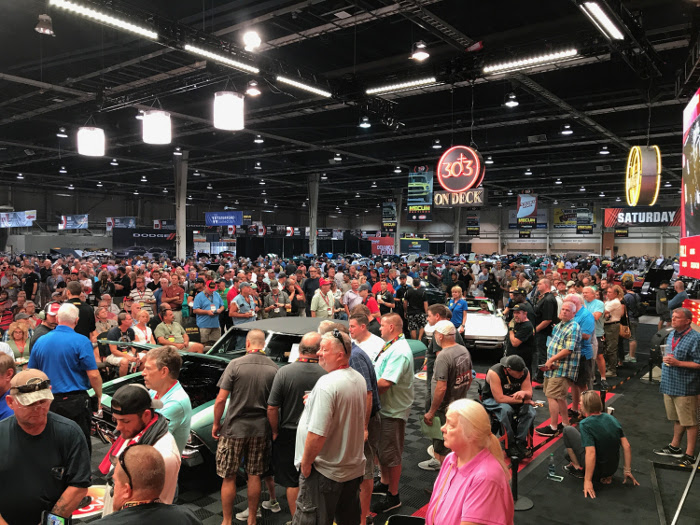 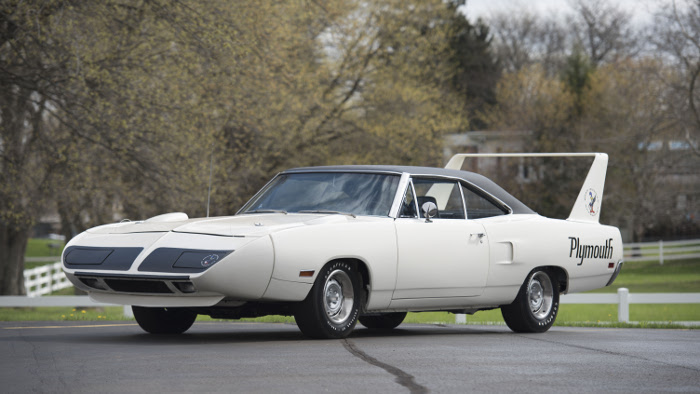 Having said that, here is the list of the top ten cars that sold for the most money at the Harrisburg 2017 Auction:

Despite these insane numbers, similar cars have sold for much more at other auctions. Some muscle cars like the original Ford Shelby GT500 have been sold for nearly two or three times the price of the Hemi Superbird in the aforementioned list.