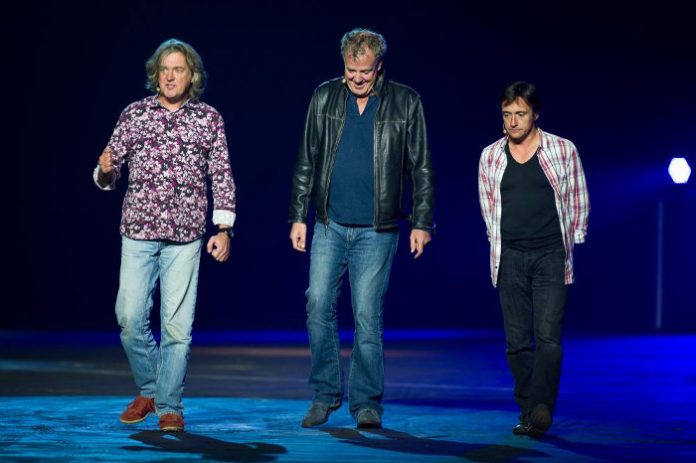 In a previous article we reported that Jeremy Clarkson had to be admitted in hospital while on a vacation due to a bout of Pneumonia. What we, and many others were unaware of however, was the severity of his illness.

According to a recent news piece by Car Throttle, Clarkson stated that he was in pretty bad shape before being admitted in hospital. Three days prior to his admission, the former Top Gear host was experiencing spasms in bed.

After a series of tests were conducted, his doctor informed him that things were far worse and that if he didn’t do exactly as instructed, there was a very real chance that Clarkson would succumb to his illness.

His right lung was more than half full of mucus and to make matters worse, he was running a very high fever too. This made it difficult for him to breath and function normally. Fortunately, he sought treatment just in time but will require 2 months of rest.

Still in recovery, Clarkson joins his Grand Tour co-host Richard Hammond, who has a fractured leg, on the sidelines leaving James May as the only member of the team, to soldier on. The Grand Tour is currently filming the second season this year, however, these recent setbacks should push the release date of this second season even further.

Clarkson covered his health scare extensively in his column of the Sunday Times. He goes on to talk about the irony of what this illness did to him considering that, prior to this, despite his militant attitude to life and utter disregard for healthy living, has never fallen ill or needed to take a sick day.

That said, we wish Clarkson a speedy recovery and hope that the trio get back to work as soon as medically possible.