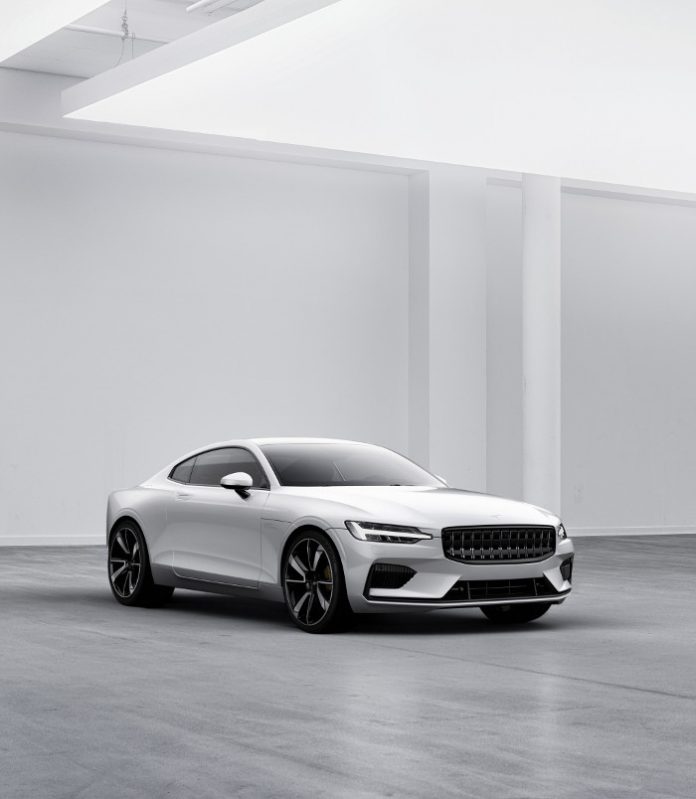 Polestar has finally revealed its first ever production car to the world. Called the Polestar 1, the vehicle is a Volvo S90 based Coupe that is built upon the Swedish automaker’s Scalable Platform Architecture (SPA).

The company stated that parts sharing with its Volvo cousin has enabled it to build the Polestar 1 in record time, taking just a fraction of what usually amounts to years worth of research & development as well as testing. That said, 50% of the components used are new while the remaining half are inherited from Volvo.

Sporting similar a silhouette as the S90 sedan, Polestar has done away with Volvo’s signature chrome grille and placed an understated yet menacing louvered grille. The projector headlights with DRL’s resembling Thor’s hammer are still present but subtle tweaks have been made to the front and rear sections of teh car for better aero efficiency. 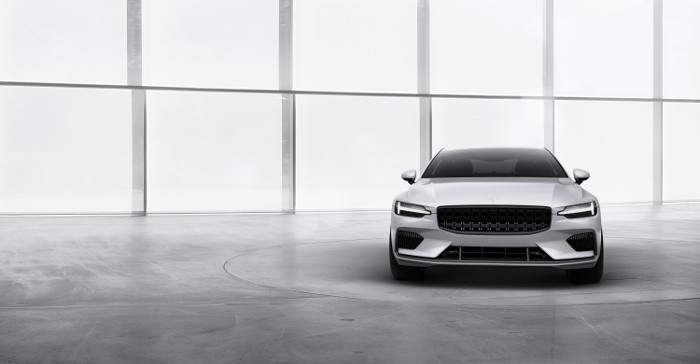 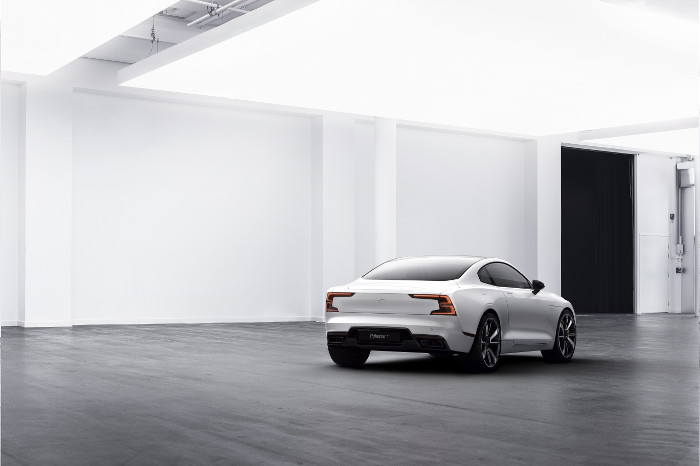 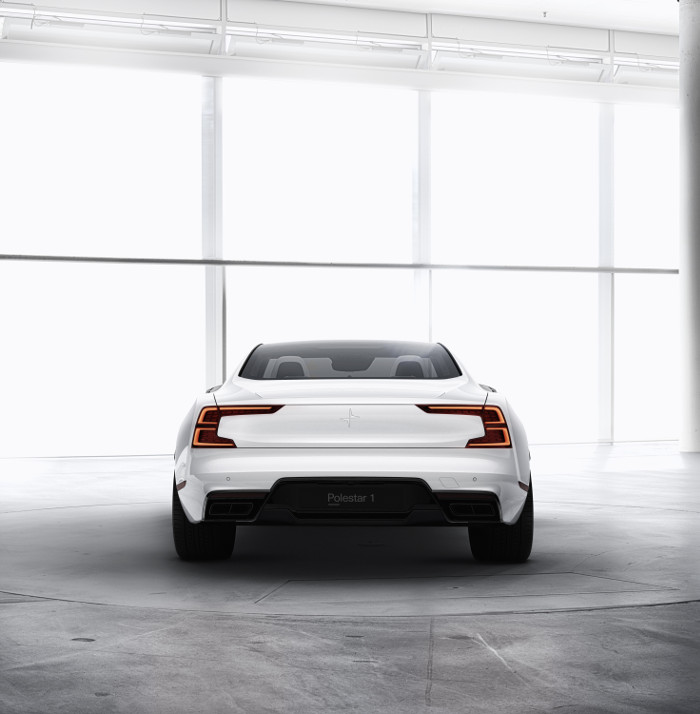 The body is made from carbon-fibre, which has enabled the improvement of torsional stiffness by 45% and lowered the car’s centre of gravity. This will result in a massive weight reduction compared to the standard Volvo meaning, that agility and nimbleness should be better too.

The car features a hybrid powertrain that brings total output to a colossal 600bhp and 1000Nm of torque. Called the Electric Performance Hybrid, the Polestar 1 is able to travel about 150km on pure electric power, making it the only hybrid vehicle currently on sale that can achieve such a feat on a single charge.

Another first, the Polestar 1 is the first car in the world that will be fitted with the Öhlins Continuously Controlled Electronic Suspension (CESi) advanced chassis technology. That coupled with a double electric rear axle for torque vectoring, will enable the car to remain planted while cornering at high speeds. 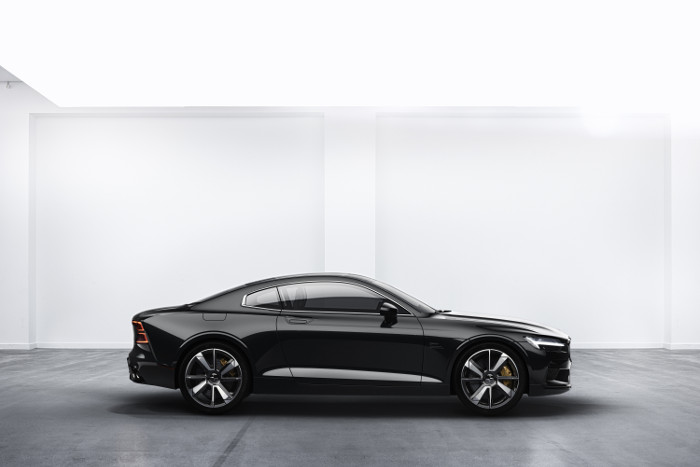 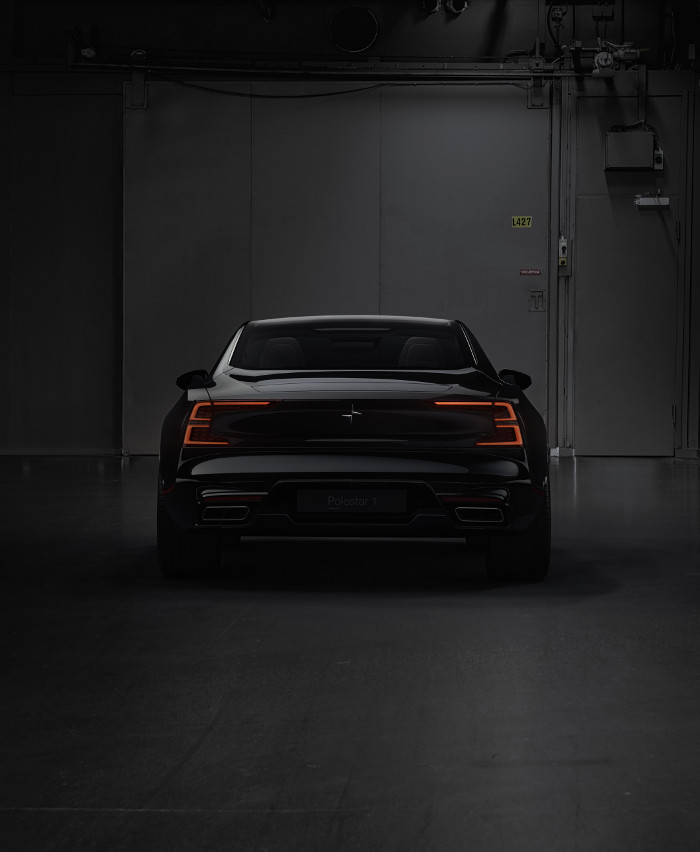 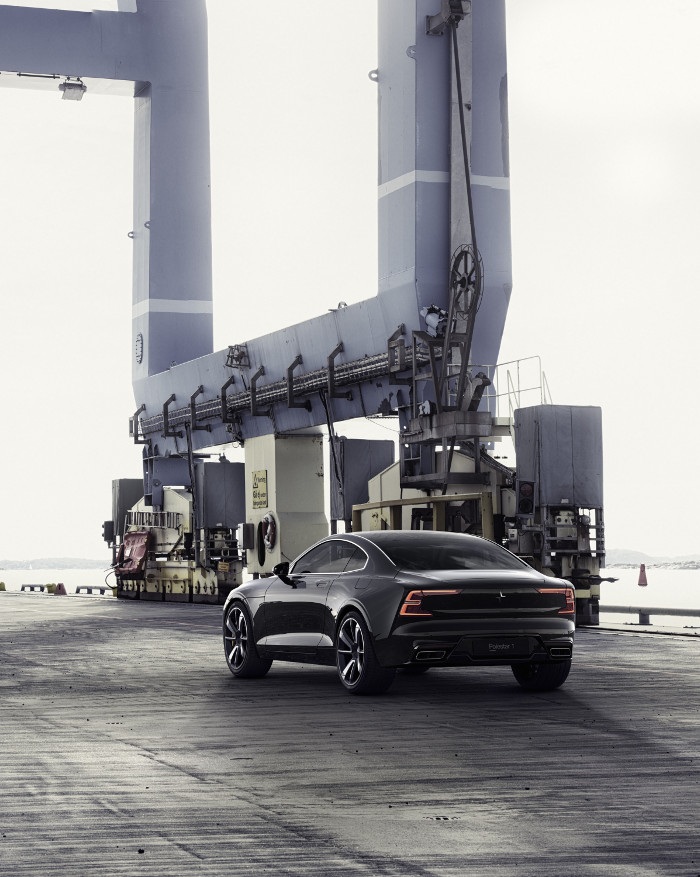 Marketed as a 2+2 seater grand tourer, the Polestar 1 is a concept vehicle that previews what the production version may look like when it is unveiled in mid-2019. The vehicle will be built in Polestar’s state-of-the-art production centre in Chengdu, China. Due for completion in mid-2018, the facility will be responsible for manufacturing future models from the automaker.

During the reveal, Polestar made it known that it will be launching two further models called the Polestar 2 and Polestar 3. The former will be an electric vehicle that will take on the Tesla Model 3, while the latter is poised to be an SUV styled EV.

Apart from this, the automaker is also planning on revolutionising the way we buy our cars. It will allow its vehicles to be purchased/rented online and will also introduce a substription service that will enable ownership with zero-downpayment at a steady monthly fee. In addition to that, owners can also rent alterntavie vehicles within the Volvo family. 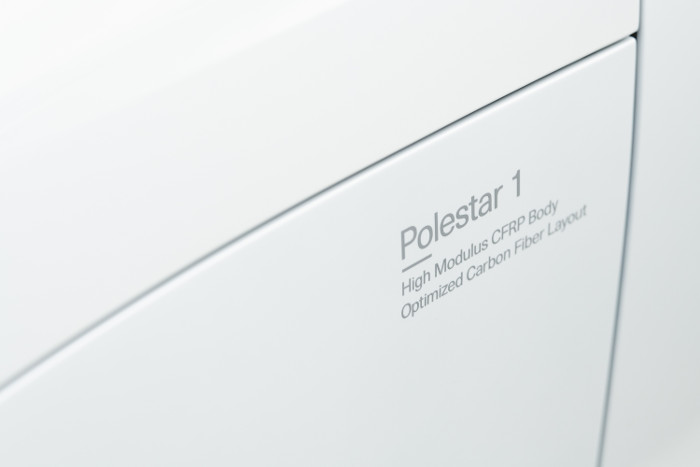 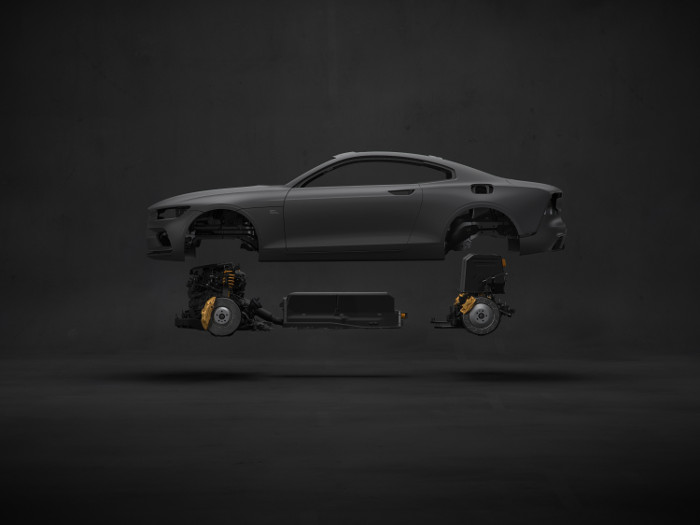 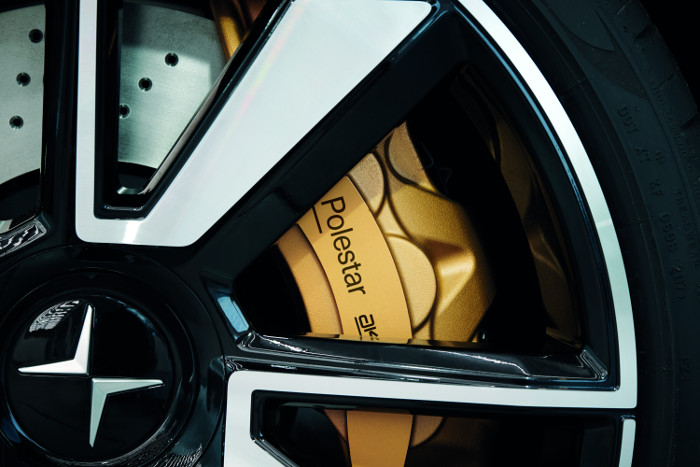 The exact details are still a bit hazy at the moment as Polestar has yet to lay down concrete framework that will enable the public to its subscriptions service for a 2-3 year lease of its vehicles rather than opt in to an out-right purchase.

Thomas Ingenlath, Chief Executive Officer of Polestar said, “Polestar 1 is the first car to carry the Polestar on the bonnet. A beautiful GT with amazing technology packed into it. All future cars from Polestar will feature a fully electric drivetrain, delivering on our brand vision of being the new standalone electric performance brand.”

Despite this, Polestar will still have its brick and mortar showrooms around the globe to facilitate customers how prefer the old fashion way of buying vehicles. The order books of the Polestar 1 begins today, and Polestar says its ready to facilitate all interested parties.