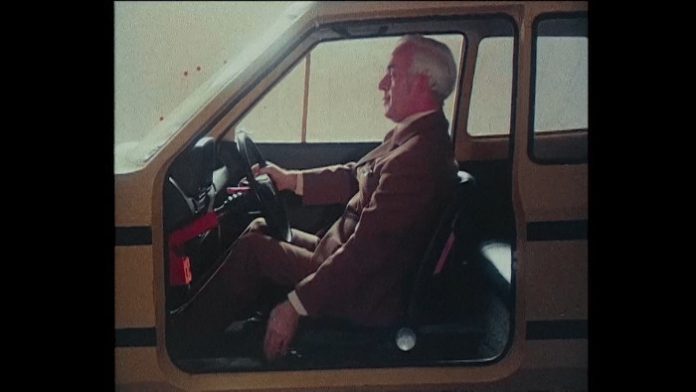 As bizarre as this might sound, Ford has created a robot has that looks and operates like a human bottom – and there is good reason for it. This contraption is being used to simulate how drivers and passengers get in and out of their car seats.

This data allows engineers to carefully map the pressure points on a seat, enabling them to test the wear and tear of materials. Called ‘Robutt’, the machine simulates human movement when getting in and out of a car, which will help the manufacturer increase the lifespan of its materials.

“From the first moment we get into a car, the seat creates an impression of comfort and quality,” said Svenja Froehlich, a durability engineer, at Ford’s European HQ, in Cologne, Germany.

“Previously, we used pneumatic cylinders that simply moved up and down. With the ‘Robutt’, we are now able to replicate very accurately how people really behave,” he later added. 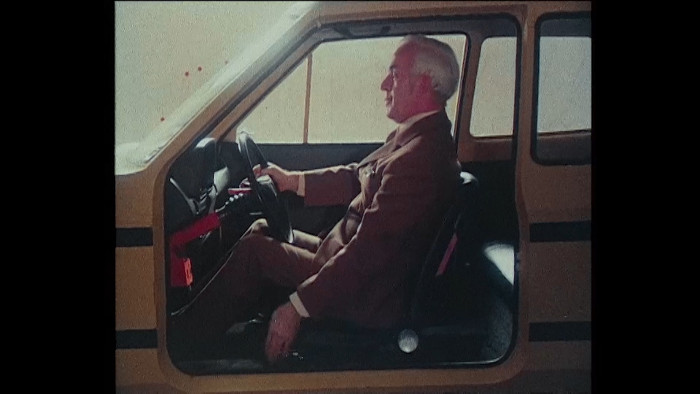 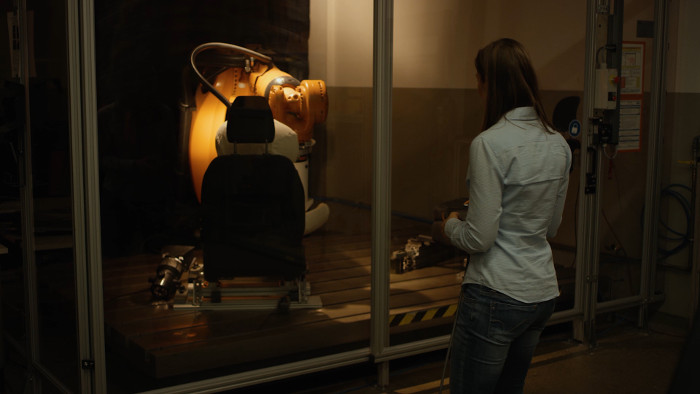 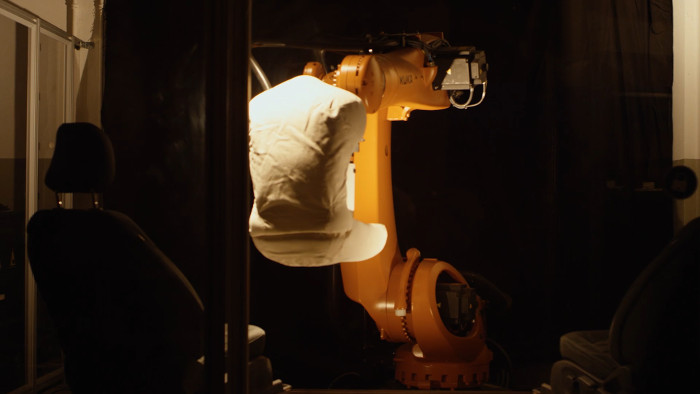 Robutt was built to resemble an average-sized large man and its job on car seats, is to simulate ten years of use in just three weeks – sitting down and getting up 25,000 times. The tests were carried out in a new Ford Fiesta but the Blue Oval will be rolling the test for all of its vehicles for the Europe market.