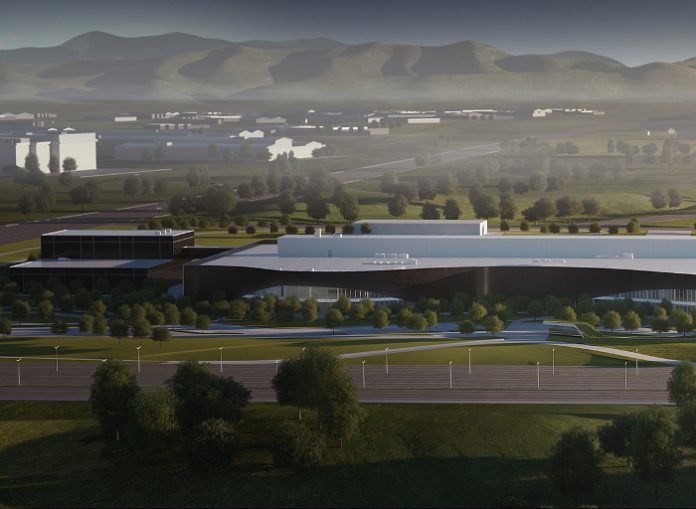 Polestar has started construction work on its new state-of-the-art production centre in Chengdu, China. The facility, once completed, will be the most environmentally-responsible car factory in China. It will also be one of the most efficient in the world, with a target to attain the Gold status in the LEED ratings (Leadership in Energy and Environmental Design).

The automaker hopes to complete the work by mid-2018 to begin tooling installation and pre-production testing. Its a pretty tall order considering the amount of effort that is required to complete such a facility within the next 9 months.

Once complete, the centre, which has been designed by Norwegian international award-winning architects, will be the birth place of the automaker’s first non-volvo production car, called the Polestar 1. Unveiled last month, the car is essentially a Grand Touring Coupe with a 600-bhp hybrid powertrain. 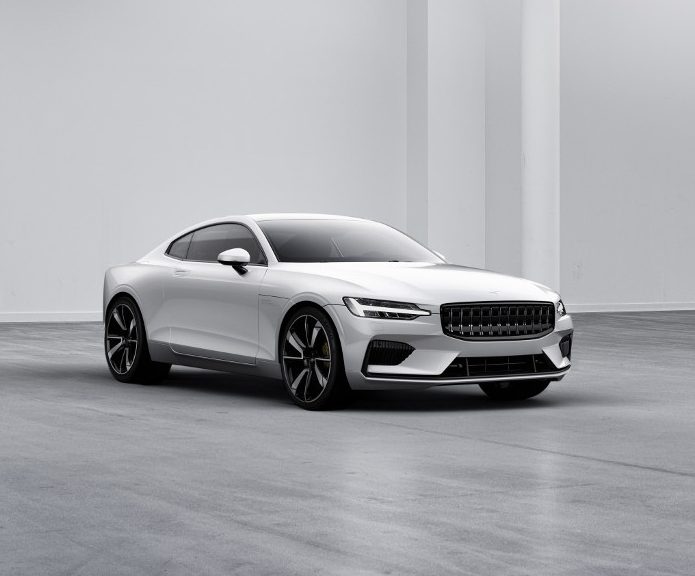 But it won’t be the only car that will be made at the new facility, because Polestar has plans of producing several others that include a pure EV. Besides building cars, the facility will also house a customer experience centre and a test track that will enable potential customers to experience all that Polestar has to offer.