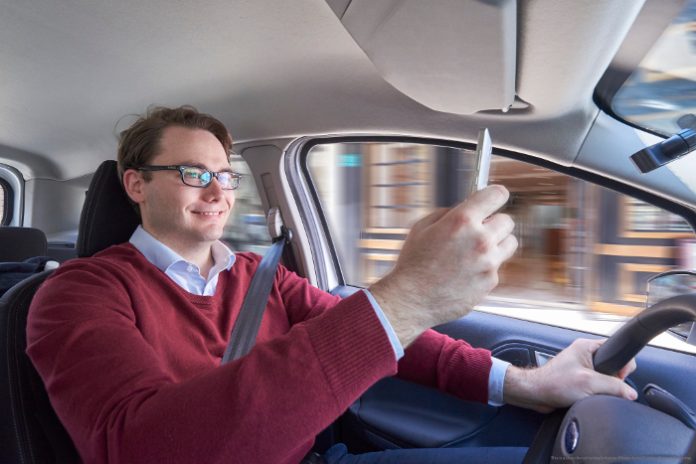 “Do as I say, not as I do” is a saying used to describe parents’s driving habits. According to Ford’s survey, it appers that parents, not their teenage/young adult, children tend to fiddle about with their mobile phones will driving. Despite the notion that millennials suffer from short attention spans, Ford’s statistics prove the contrary to be true.

Ford’s recent study conducted of drivers across Asia Pacific, would suggest that parents are the most distracted group of drivers on the road. Apparently, 43% of them reported to have experienced a distracted driving incident compared to 40% of people without children. Fathers were more likely to use their phones will driving.

The most popular excuses given for using a phone while driving are, taking calls from friends or family (62%), being stuck in traffic or at a traffic light (59 percent), and answering work calls or emails (46%). About 24% of millennials and 17% of parents have admitted to using their phones while driving because ‘they were bored’.

This survey was conducted to help understand distracted driving behaviour and attitudes. And it coincides with the expansion of DSFL, Ford’s flagship corporate social responsibility programme. Through this, the automaker conducts various campaigns that benefit drivers and society as a whole.

“Ford is committed to helping raise awareness of road safety and educating drivers on safe driving practices,” said Cynthia Williams, director, Sustainability, Environment and Safety Engineering, Ford Asia Pacific. “Phones are a great distraction normally, but behind the wheel they can be life threatening.”

The World Health Organisation (WHO) data states that over 1.25 million people die each year from car crashes and between 20 to 50 million more of them suffer non-fatal injuries. Drivers who use their phones will driving are about four times more likely to be involved in a crash than those who don’t.

In Asia Pacific, 54% of drivers say that they try to refrain from using their phones while driving, but end up doing so anyway. Many believe that bad weather or the presence of a police officer are the only deterrents from using a phone while driving.

These numbers are nothing short of alarming, considering that how many driving licenses are issued each year. If nothing is done to curb the practise, our roads are going to become extremely unsafe overtime.