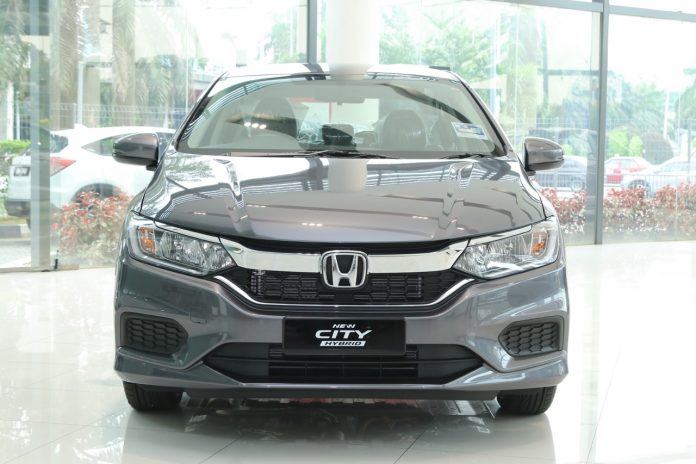 Honda Malaysia Sdn. Bhd. (HMSB) has announced the results of an outstanding year in 2017. The company recorded an astounding total sales of 109,511 units, the highest in the history of Honda Malaysia since it was established in 2003. This is also the first time that Honda Malaysia achieved sales of more than 100,000 units. This sales figure is also the highest that a Non-National brand has ever achieved in Malaysia. 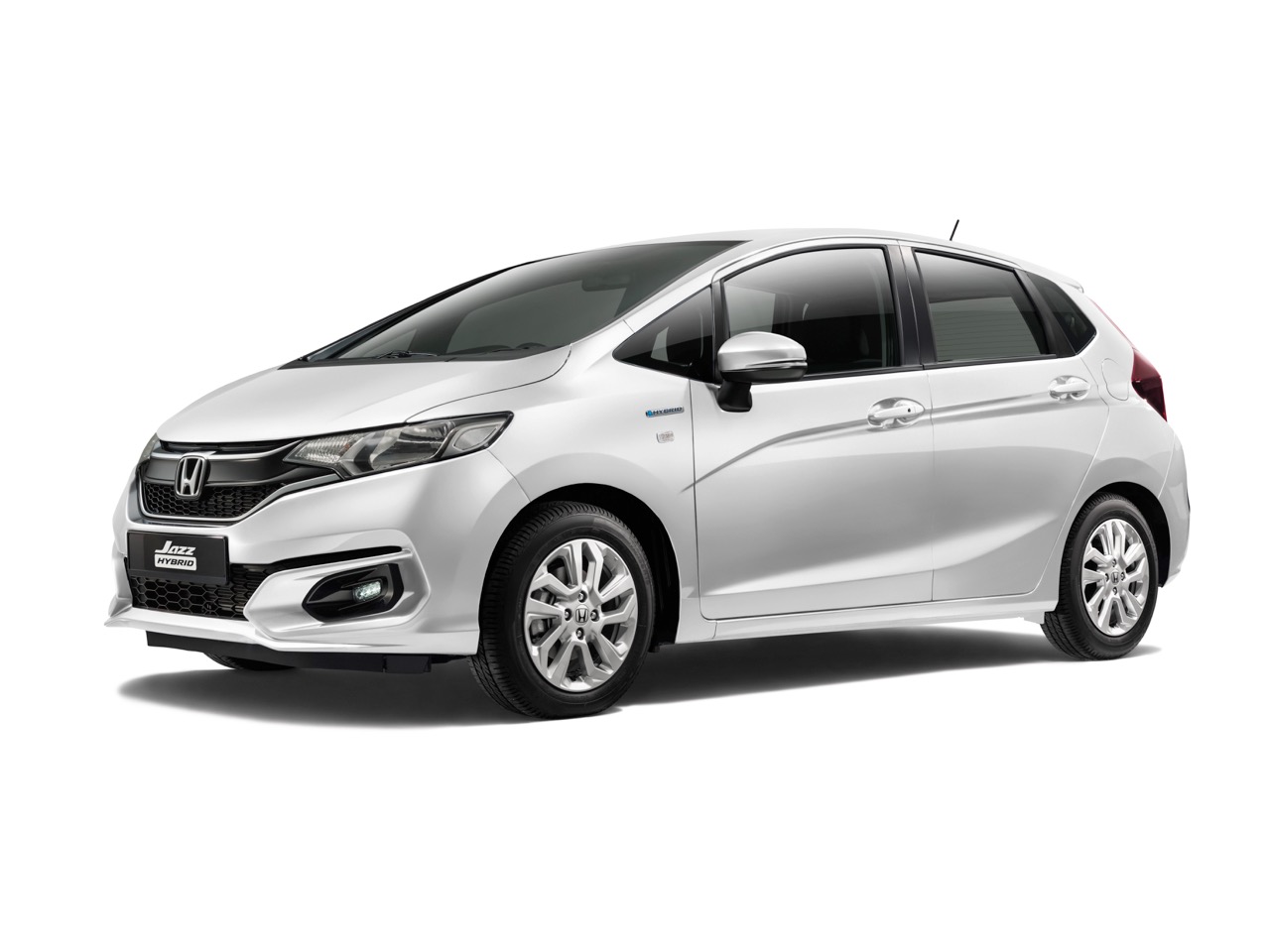 The Central region contributed the highest number of sales at 47%, followed by Southern region and Northern region. The overall sales for 2017 increased by 19% compared to the 91,830 units recorded in year 2016. 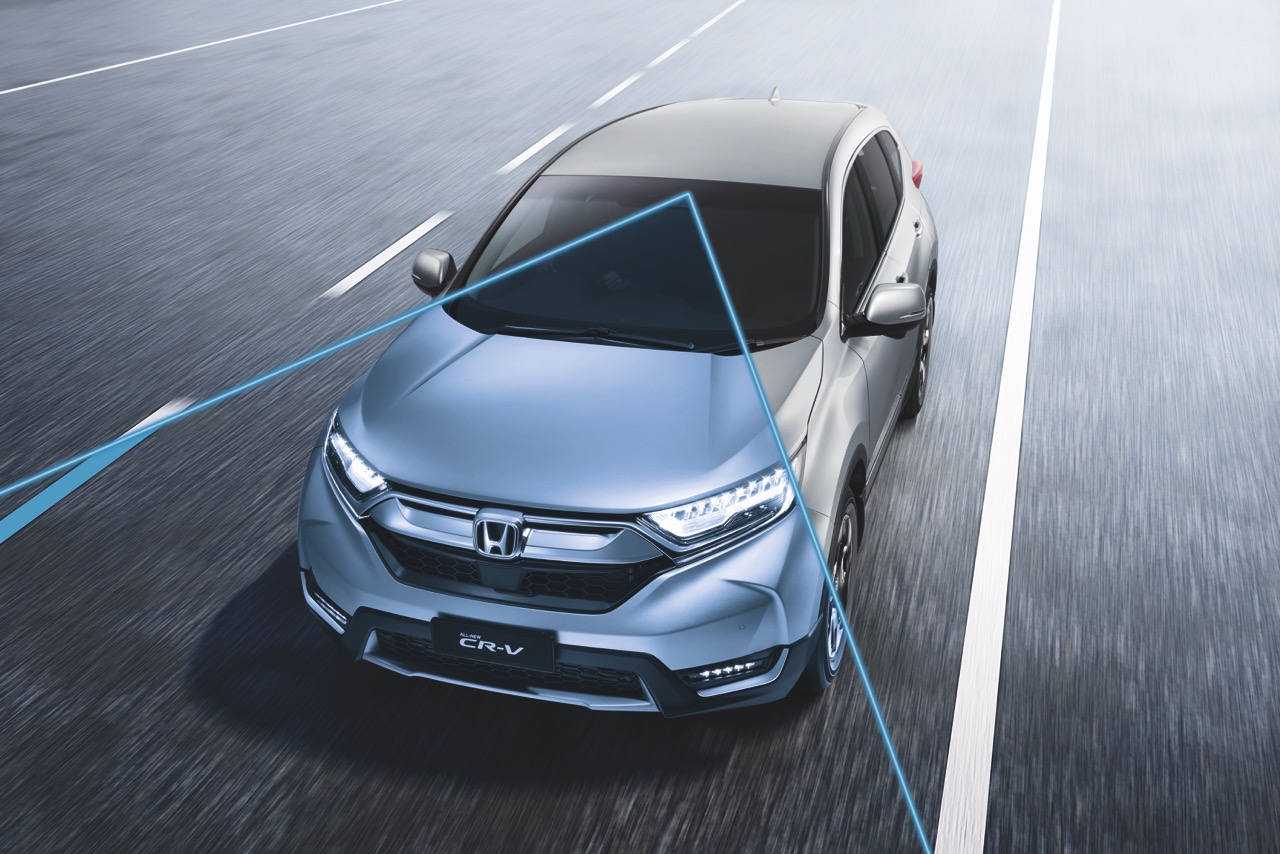 Commenting on the outstanding year that Honda experienced, Honda Malaysia Managing Director and Chief Executive Officer, Mr. Toichi Ishiyama said, “The year 2017 truly was remarkable for Honda Malaysia. At the beginning of 2017, we challenged ourselves with a sales target of 100,000 units and in March 2017, we achieved a historical milestone with the 600,000th unit (CKD) production within the span of 14 years since Honda Malaysia started in 2003. At the end of 2017, based on internal data our market share was at 19%, an increase of 3.2 points from 2016. For the first time ever, we surpassed the 100,000 units sales achievement within a calendar year. We continue to maintain our No. 1 position for Non-National segment and No. 2 position in overall TIV of the automotive industry.” 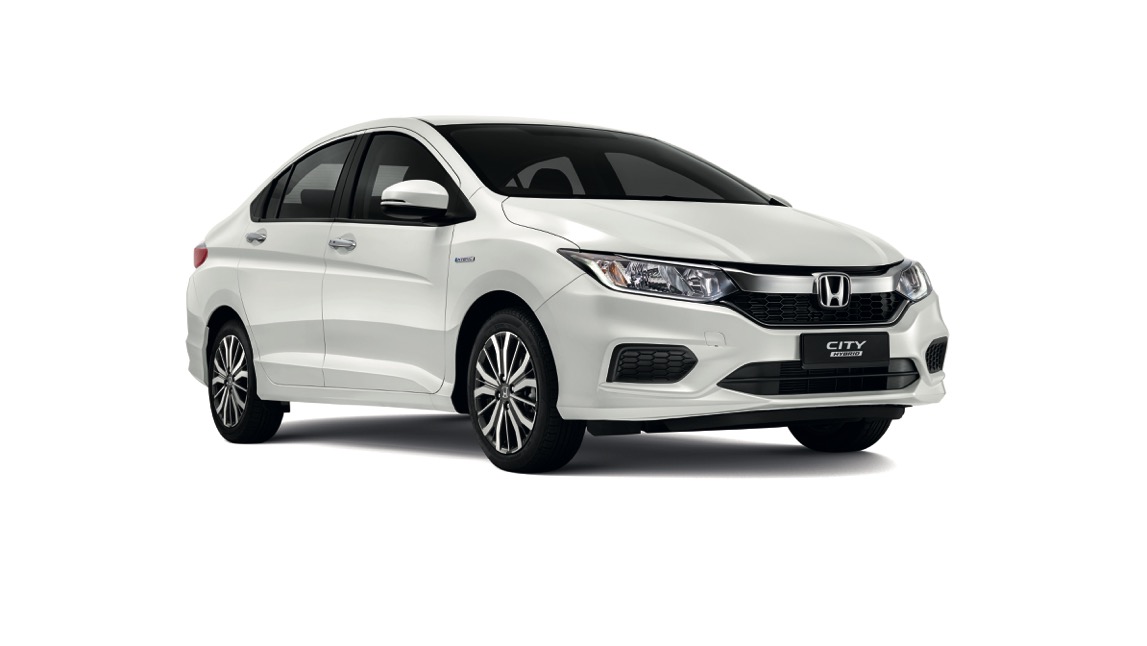 “On behalf of Honda Malaysia, I would like to extend our sincerest appreciation to all Honda Malaysia customers for their faith and belief in our brand and for making Honda their vehicle of choice. This achievement would not have been possible without our valued customers as well as strong support from our business partners and the Malaysian government,” added Mr. Ishiyama. 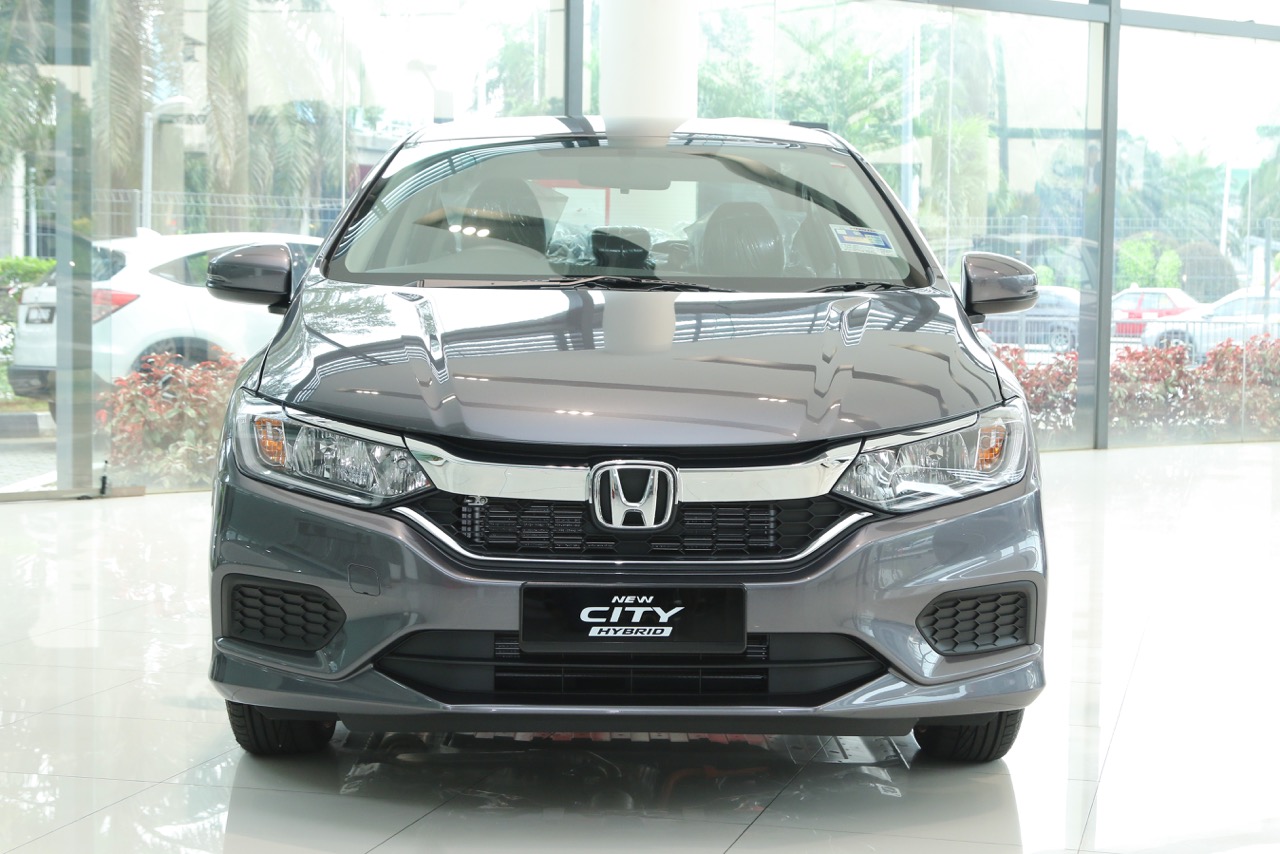 Having reviewed an outstanding 2017, Honda Malaysia is all geared up to make 2018 another successful year with many exciting products and services in the pipeline. 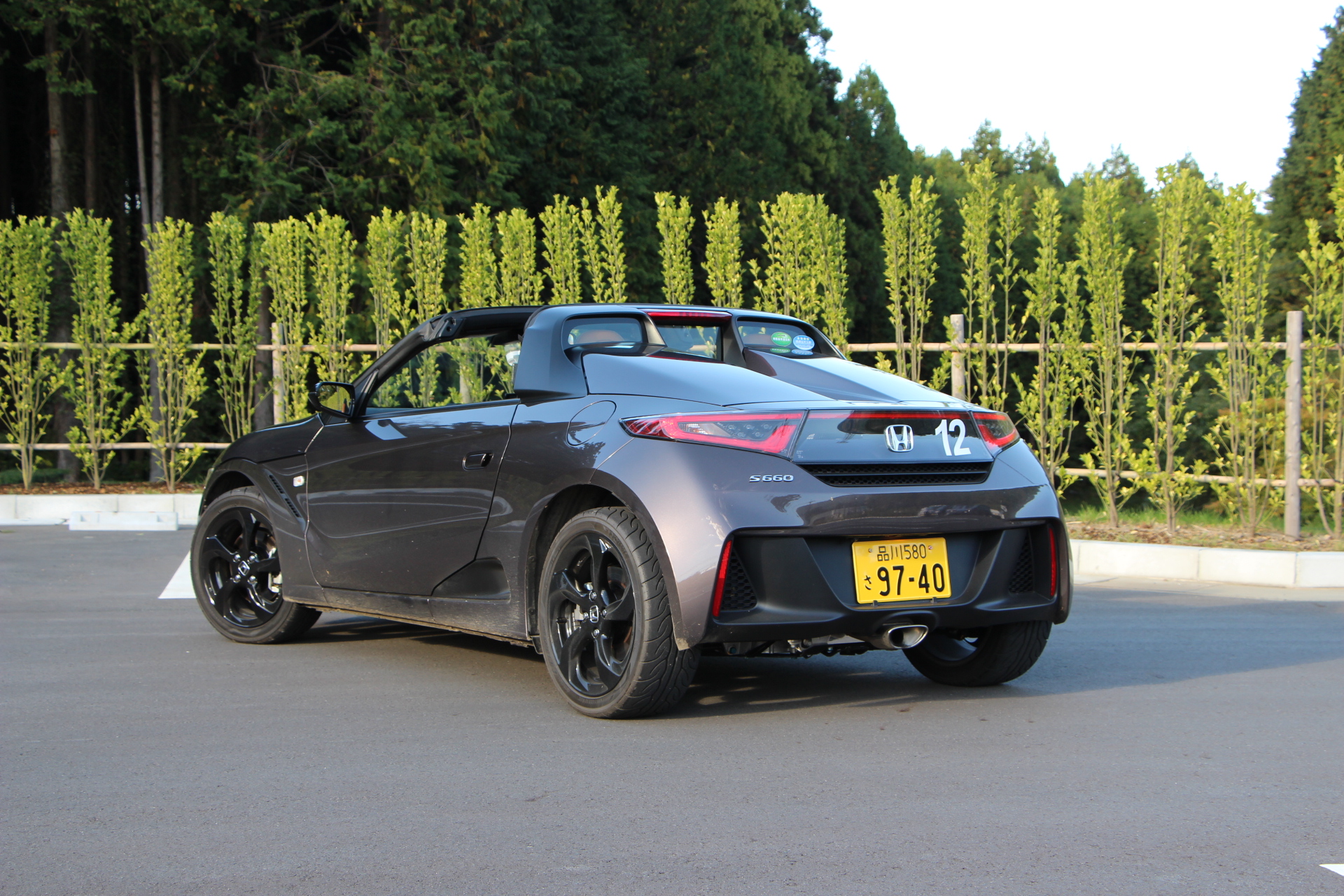