This SSC was announced following the move by Toyota Motor Corporation (TMC) to start a global Special Service Campaign regarding an Airbag Sensor which was announced on 31st January. Based on information received from TMC, the number affected are 2,800 units of Toyota Corolla Altis, and around 500 units of Lexus NX and Lexus RX. These cars were manufactured from June 2015 to January 2016 and distributed by UMWT and Lexus Malaysia. 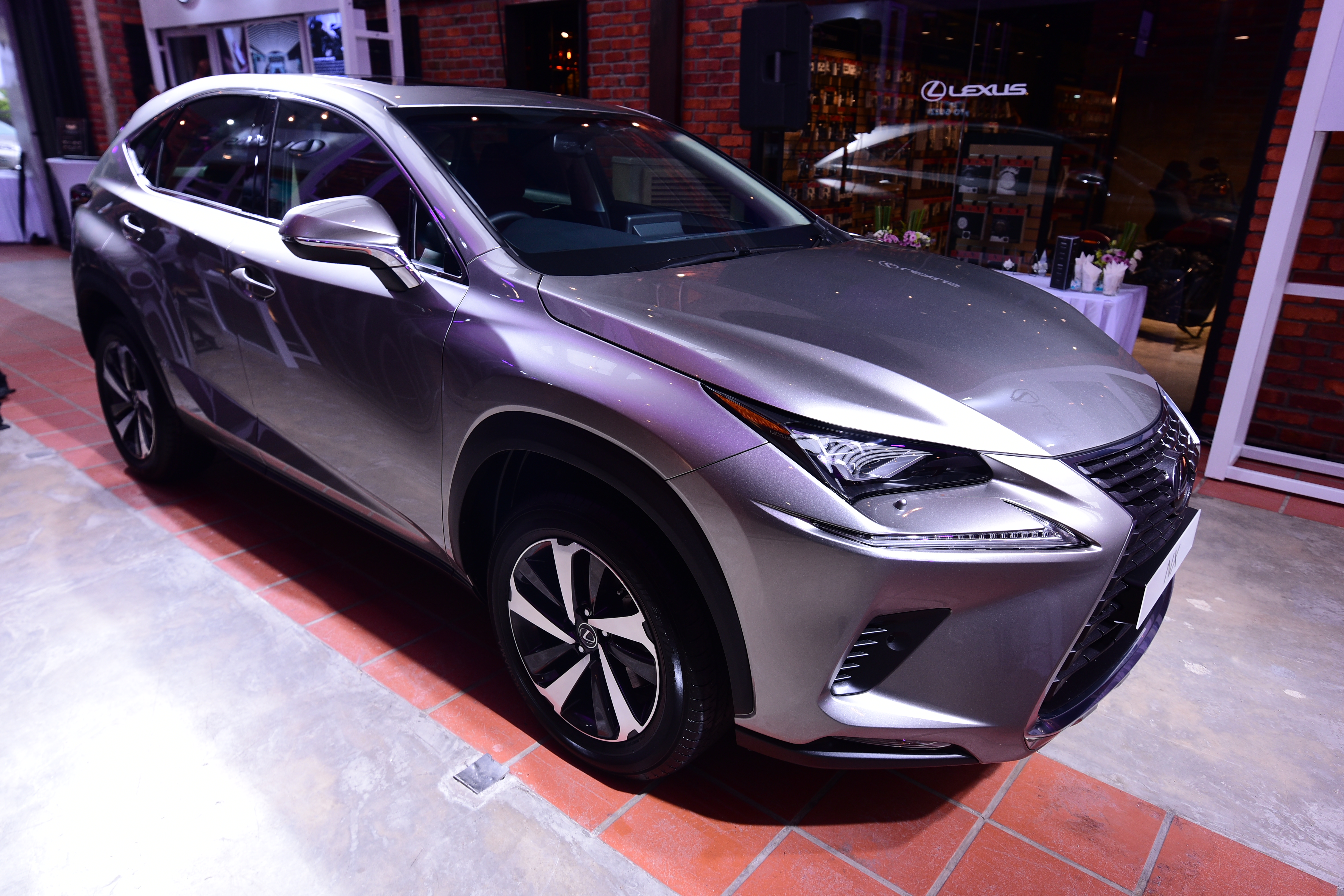 The defect relates to manufacturing issues as there are possibilities that the insulation of Integrated Circuit (IC) chips in affected Pressure sensors and G sensors could peel off over time, creating an open circuit in the IC chip.  If this were to occur, the airbag warning light will illuminate. Further, the side/curtain airbags and/or front airbags can become deactivated and will not deploy when required to. This could increase the risk of injury to the occupants in the event of a crash. 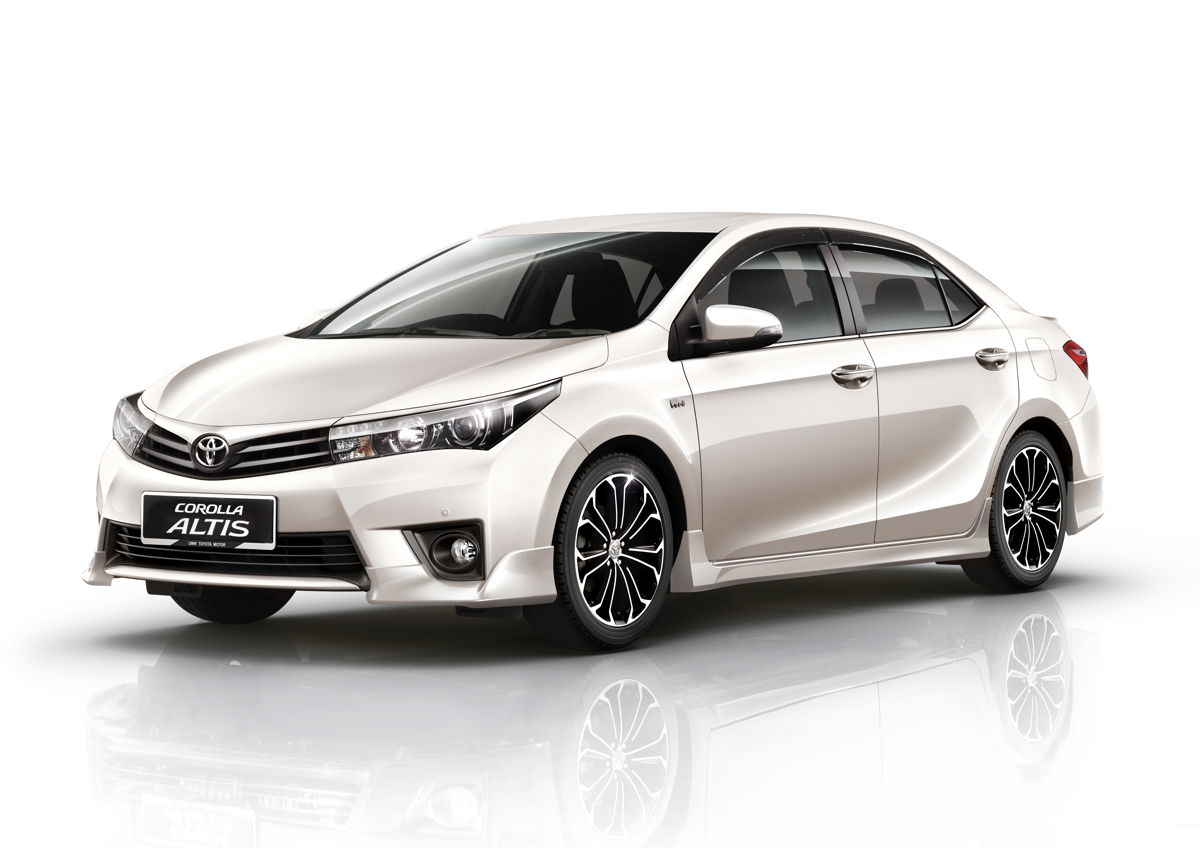 TMC is currently working on obtaining the necessary parts for the SSC and when the parts are available, UMWT will notify affected owners to request them to bring their cars to an authorised Toyota or Lexus authorized service centre to make the necessary replacements. The work should take about 30 minutes to 4 hours (depending on model) and while it can all costs involved for the replacement will be borne by UMWT. 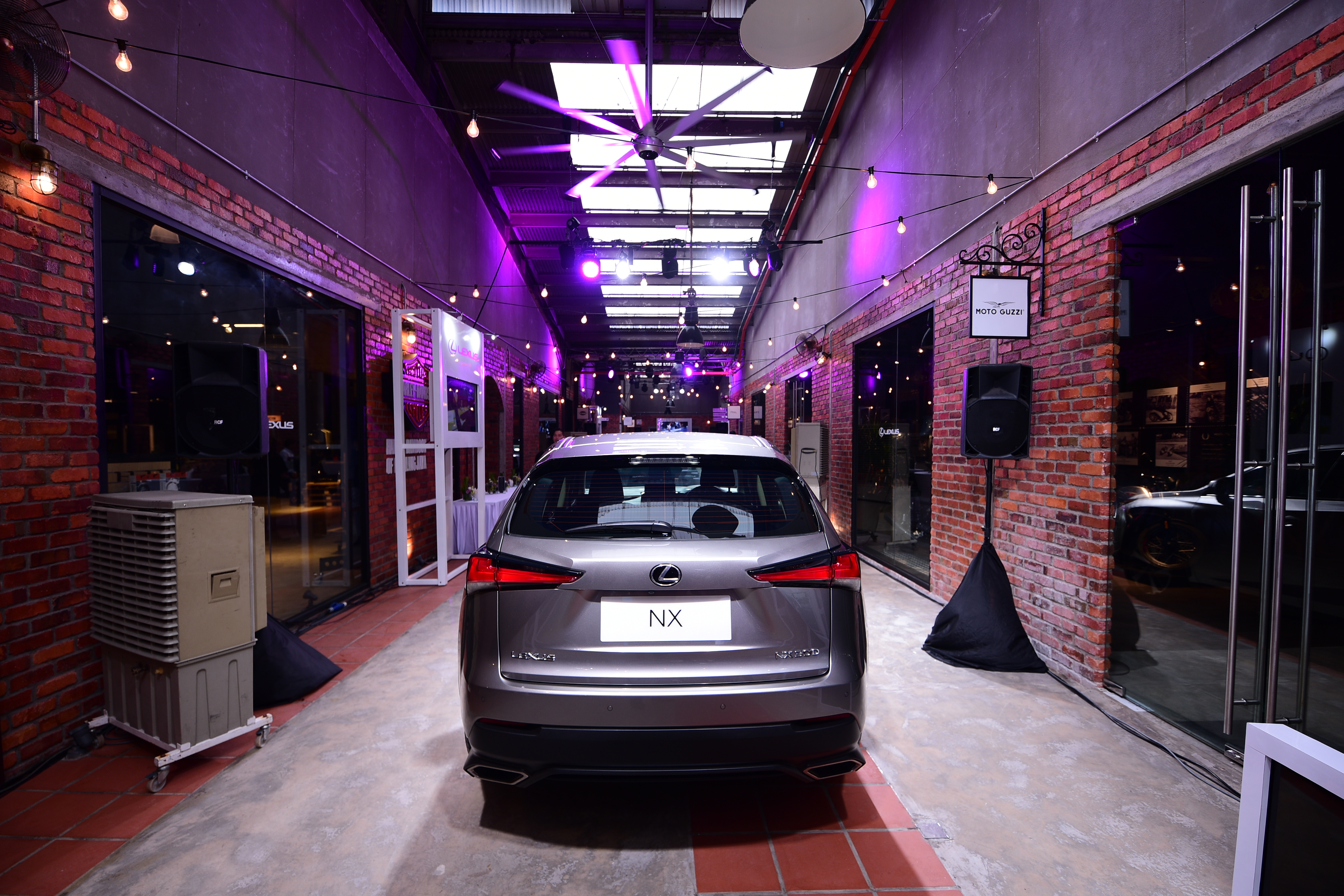 Owners of affected cars can contact any authorised Toyota service centre or call the Toyota Freephone at 1800-8-TOYOTA (869682).  For Lexus owners, customers can contact Lexus authorised dealers nationwide or contact its Freephone; 1800 88 53987 (1-800-88-LEXUS) or visit lexus.com.my.

Toyota owners can also visit Toyota’s Special Service Campaign webpage through this link: toyota.com.my to check whether their vehicle is involved, through Vehicle Identification Number (VIN) Checker. To those who have uploaded the Toyota Drive Apps, there is also a link to Toyota’s SSC page and the VIN Checker.  Information on other vital SSCs is also available on the webpage.