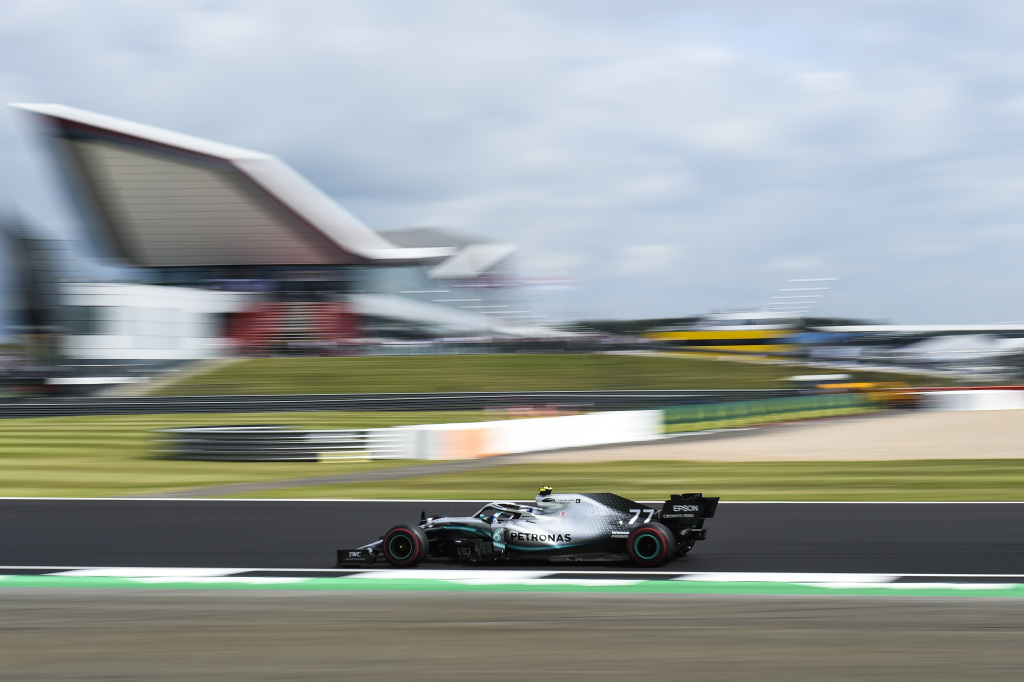 A true power circuit, more than 60% of a 5.891-km lap of Silverstone is taken at full throttle. A strong favourite with drivers and fans, its popularity, however, does not solely rest on the speeds reached. Instead, it’s the circuit sequences of fast and flowing corners that thrill both competitors and spectators alike.

The track is also famous for being demanding on tyres which, in the past, has led Pirelli to bring its hardest compounds to cope with wear rates. The tyre supplier has maintained that practice this year, choosing it C1 compound as the hard tyre, the C2 compound as its medium compound and the C3 compound as the soft option. 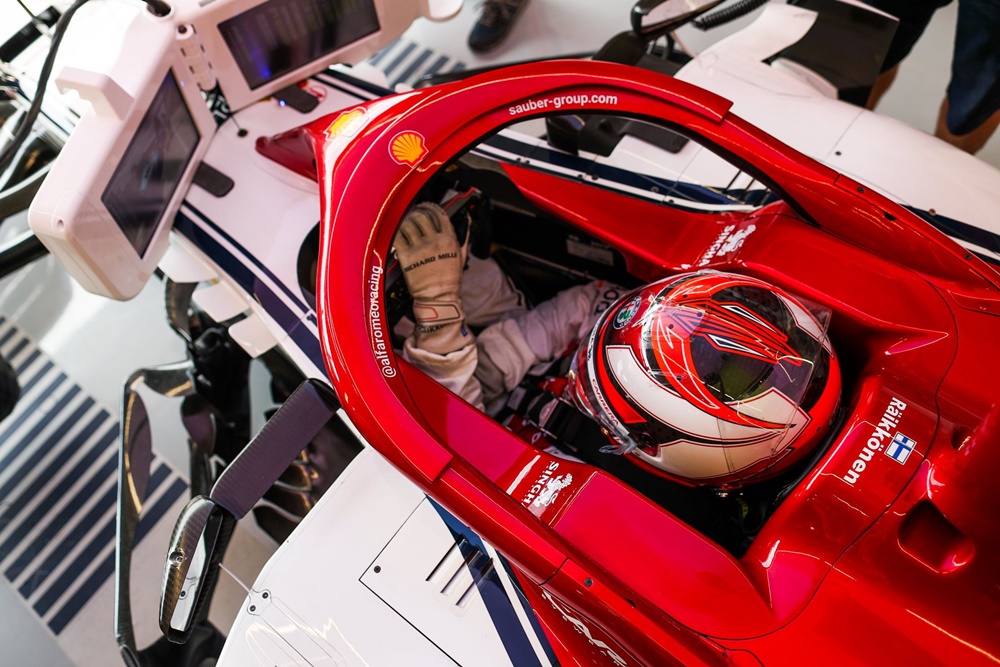 Resurfaced track adds complications
Complicating matters for teams and drivers, however, is the fact that the entire track has been resurfaced for the second time in two years following issues during last year’s MotoGP event here. Understanding the new surface will be one of the major tasks of the weekend as teams build towards an ideal race set-up.

This is Lewis Hamilton’s home race and he once again goes into today’s race bidding to take the outright record for most British Grand Prix wins. The 34-year old Mercedes-AMG driver currently shares the record of five with Jim Clark and Alain Prost.

Where constructors are concerned, Ferrari has collected the most wins in the British GP. Including last year’s victory by Sebastian Vettel, they have 17 wins, three more than McLaren, with Williams in third place on 10. Alfa Romeo, having a presence in F1 again, won the inaugural championship event in 1950. 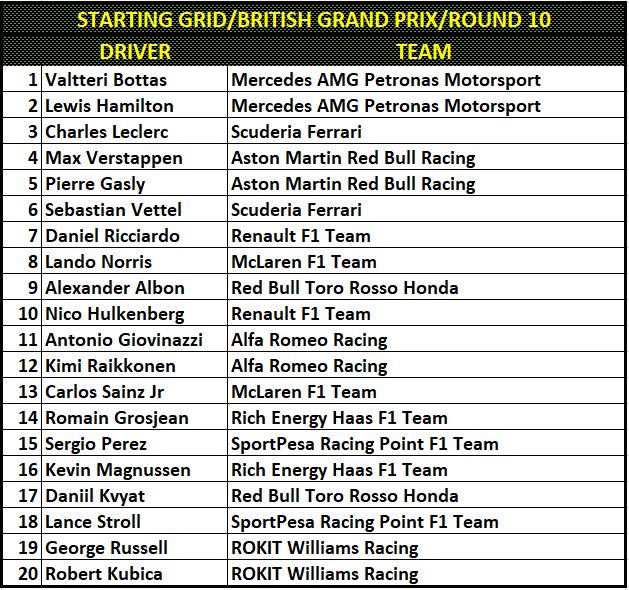 Championship positions before Round 10
Approaching the mid-point of the 2019 season, Hamilton has a 31-point lead in the Drivers’ standings over team-mate Valtteri Bottas. Victory at the last race in Austria moved Max Verstappen up to third place. The young Red Bull Racing star now has 126 points, three ahead of Ferrari’s Sebastian Vettel. 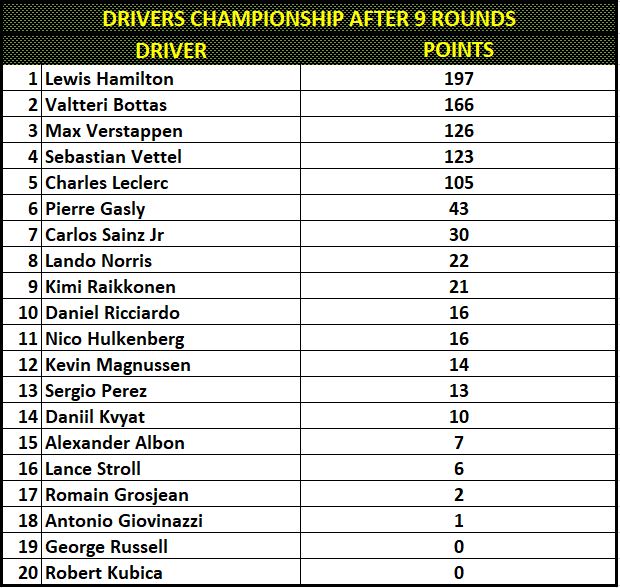 Although the 25 points won by Mercedes-AMG in Austria represented the team’s lowest single-race points haul of the season, they still hold a commanding lead in the Constructors’ Championship. The team starts the race today with 363 points in hand, 135 ahead of Ferrari. Meanwhile, victory for Red Bull Racing at their home race in Austria edged the team slightly closer to Ferrari and they now lie 59 points behind the Italian outfit. McLaren is in fourth place with a healthy 20-point gap to fifth-placed Renault. 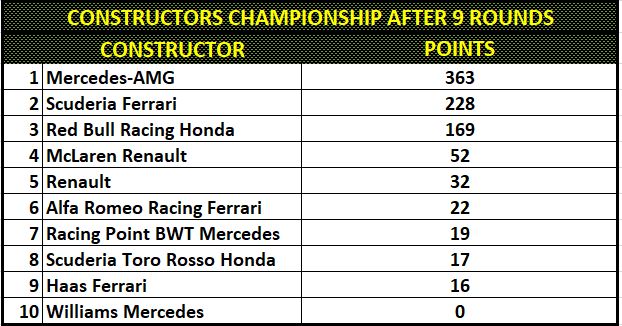 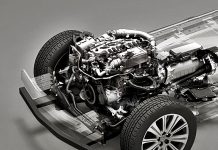 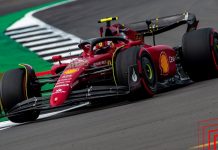