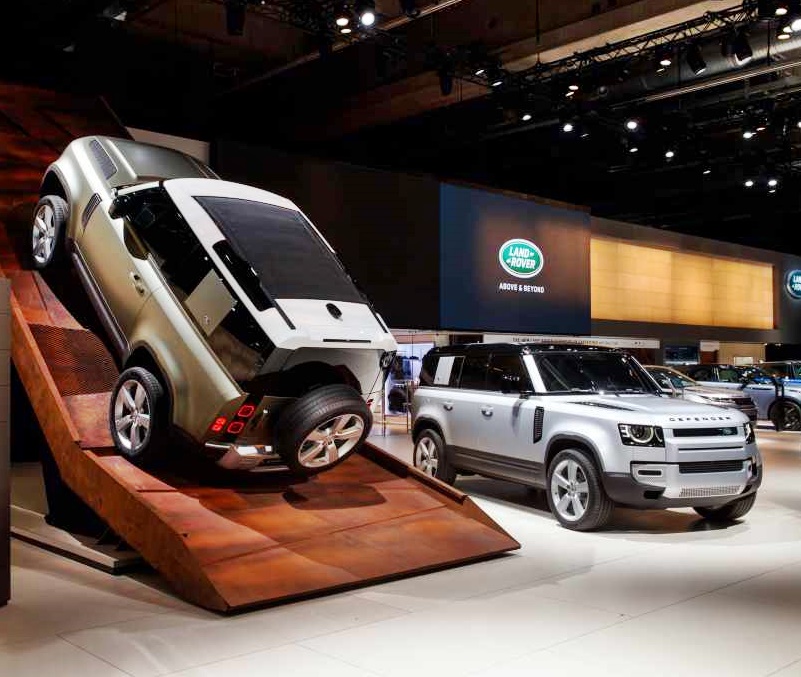 When you have been selling a vehicle that is engineered to be as durable and reliable as possible to be driven anywhere on the planet, it’s probably unnecessary to change it frequently. Especially for many of the customers who buy it, the fundamental design and construction remains good enough for their needs. But there still comes a point in time when the original design is just ‘too old’ and the world has changed too much, so it’s time to retire. That’s probably what happened with Land Rover’s Defender, which was produced for 67 years up till 2016 (although the Defender name only came into prominence in 1990).

Over 67 years, the vehicle evolved and met changing demands while remaining true to its ‘Best4x4ByFar’ promise. Armed forces loved it and so did adventurers, wealthy farmers and celebrities. Like the Mini, it was the sort of vehicle that was acceptable at every strata of society, though in different forms.

Now,  3 years after the last Defender was given its farewell at the Solihull factory, where the vehicles have always been built, Land Rover has revealed an all-new successor at the Frankfurt Motor Show. The new 4×4 made its first appearance by descending an extreme 42-degree incline at the show – a feat broadcasted live to a global audience of eager fans.

The unstoppable New Defender is the most capable and durable Land Rover vehicle ever made, it is claimed, and its debut in Frankfurt marked the end of its first adventure, to the Valley of the Castles in the Charyn Canyon, Kazakhstan – one of the most land-locked places on earth. 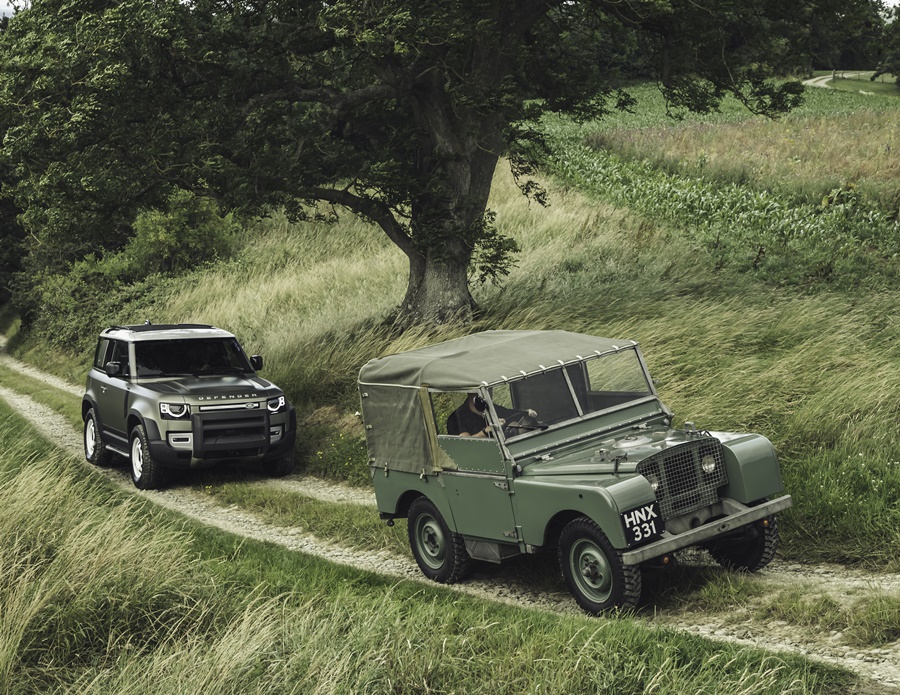 An icon reimagined
A distinctive silhouette makes the new Defender instantly recognizable, with minimal front and rear overhangs providing excellent approach and departure angles. Gerry McGovern, Chief Design Officer at Land Rover and ‘Guardian of Land Rover DNA’ said: “The new Defender is respectful of its past but is not harnessed by it. This is a new Defender for a new age. Its unique personality is accentuated by its distinctive silhouette and optimum proportions, which make it both highly desirable and seriously capable – a visually compelling 4×4 that wears its design and engineering integrity with uncompromised commitment.”

“The new Defender is respectful of its past but is not harnessed by it. This is a new Defender for a new age.”

The range will have 5 variants – Defender, S, SE, HSE, First Edition and top-of-the-range Defender X. Depending on market, customers will be able to personalize their vehicle in more ways than any previous Land Rover vehicle, with 4 Accessory Packs. The Explorer, Adventure, Country and Urban packs each give the Defender a distinct character to help owners to make the most of their world. Exclusive First Edition models featuring unique specification will be available throughout the first year of production.

Switch to monocoque construction
Departing from past construction, Land Rover’s new purpose-engineered D7x (for extreme) architecture is based on a lightweight aluminium monocoque construction to create the stiffest body structure the brand has ever produced. Three times stiffer than traditional body-on-frame designs, it has been engineered to withstand Land Rover’s Extreme Event Test procedures and provides the perfect foundations for the fully independent air or coil-sprung suspension while supporting the latest electrified powertrains.

Although hybrids will grow in importance, Land Rover will continue to offer a choice of advanced petrol and cleaner diesel engines in markets where conventional internal combustion engines continue to be needed. A plug-in hybrid electric vehicle (PHEV) powertrain will join the range next year providing the prospect of EV-only progress. 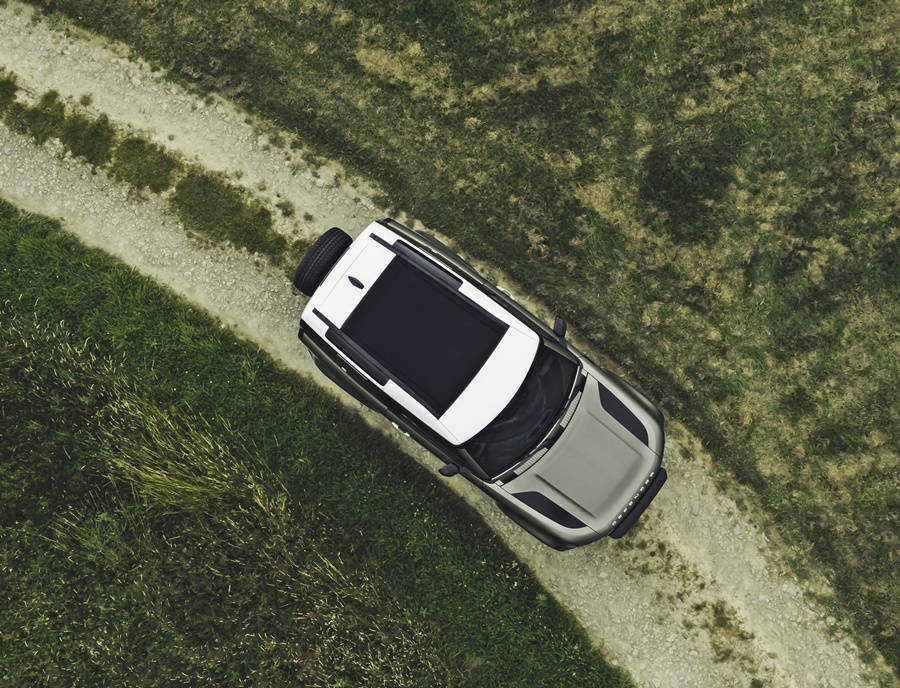 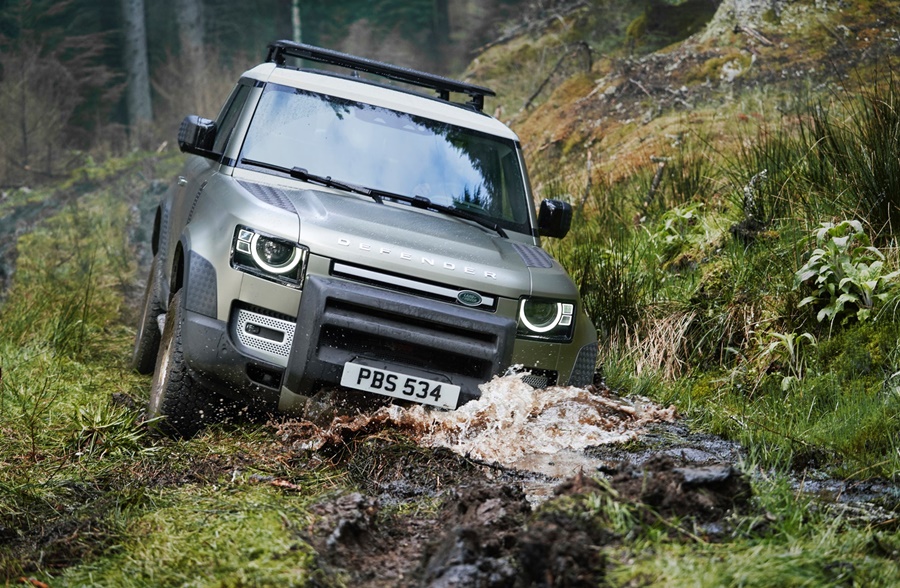 Permanent 4×4 will still be standard, of course, with a twin-speed automatic gearbox. The Defender is also the first Land Rover to feature Configurable Terrain Response, which allows drivers to fine-tune a range of settings to suit the conditions more precisely than ever before. A new Wade program optimizes the vehicle for fording – giving customers even more confidence when tackling flooded roads and tracks with a world-class maximum wading depth of up to 900 mm.

21st century technologies
Inside, the highly functional cabin design is marked out by exposed structural elements and 21st century technologies, including the state-of-the-art new Pivi Pro infotainment system. The next-generation touchscreen is more intuitive and user-friendly, requiring fewer inputs to perform frequently used tasks, while its always-on design guarantees almost instant responses. In addition, Software-Over-The-Air technology, with 14 individual modules capable of receiving remote updates, ensures Defender customers always benefit from the latest software, wherever they are in the world. 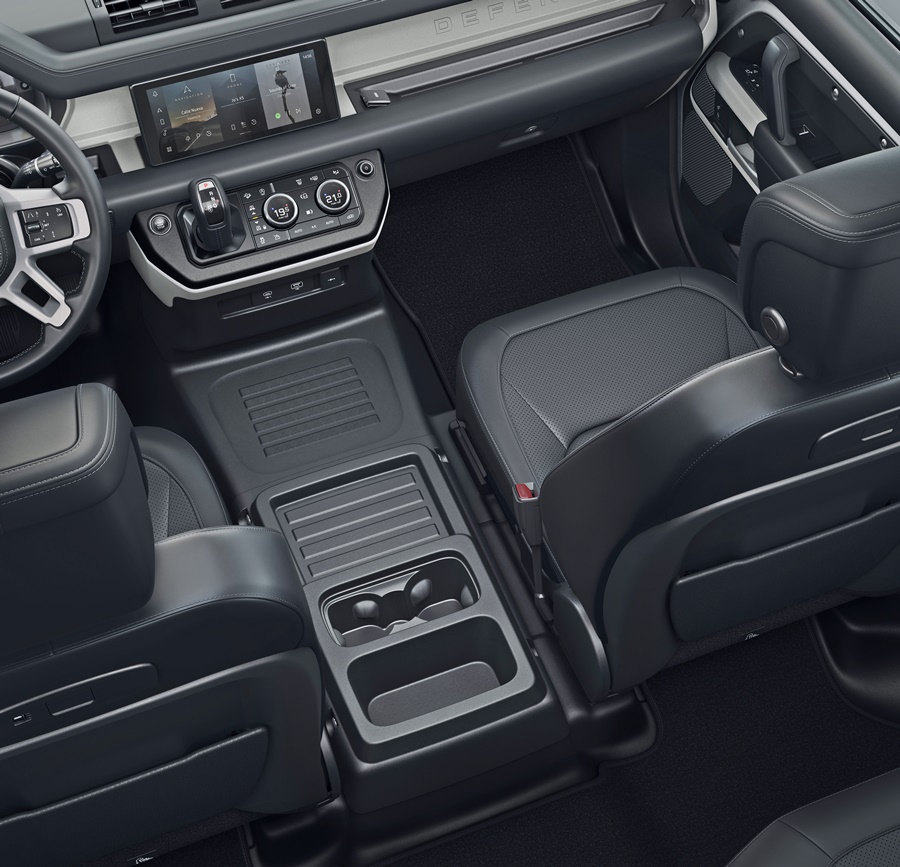 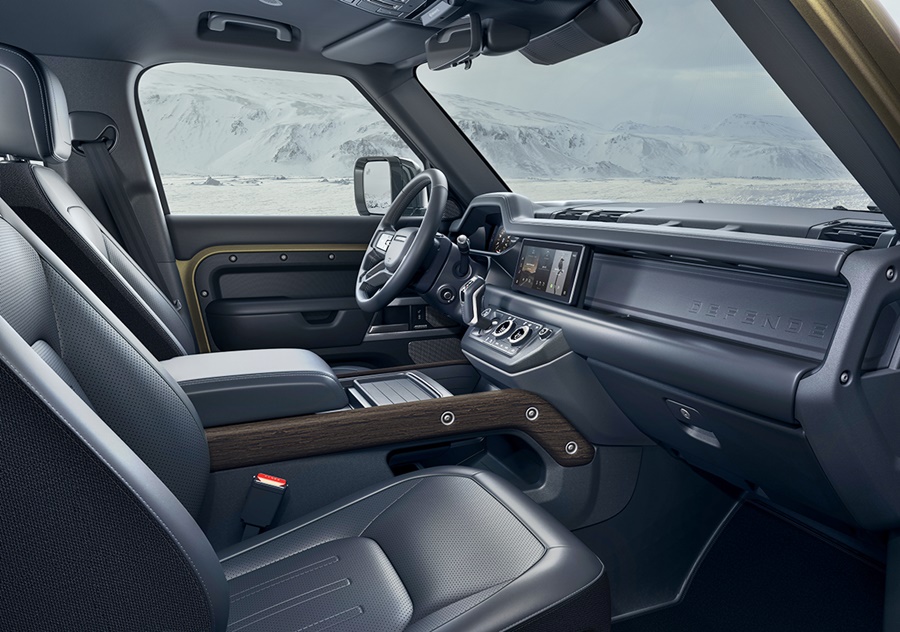 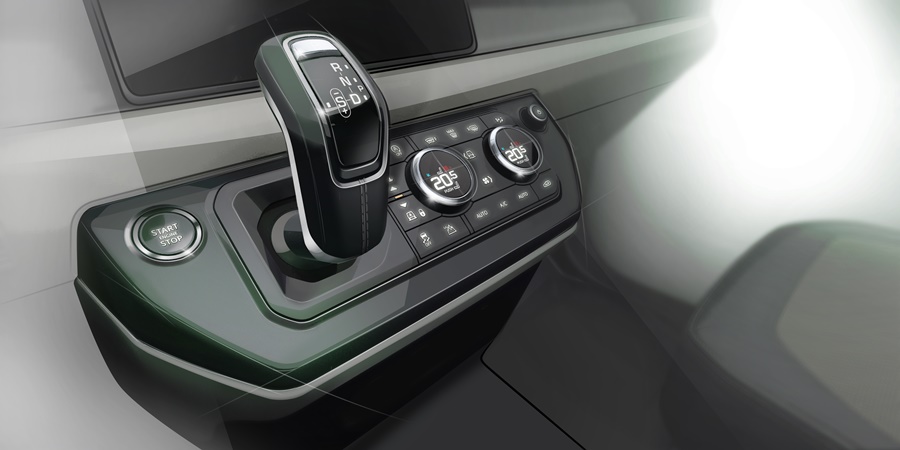 “We’ve embraced the Defender’s stunning capability and minimalistic, functional interior to reinvent the icon for the 21st century. The New Defender gives us the licence to do things differently, to push the boundaries and do the unthinkable, without ever losing the character and authenticity of the original. From the start, we had an absolute obsession with functionality beneath the skin, from choosing the right materials through to state of the art connectivity. The result is not only the most capable Land Rover ever made, but also a truly comfortable, modern vehicle that people will love to drive,” said Nick Rogers, Executive Director, Product Engineering, Jaguar Land Rover. 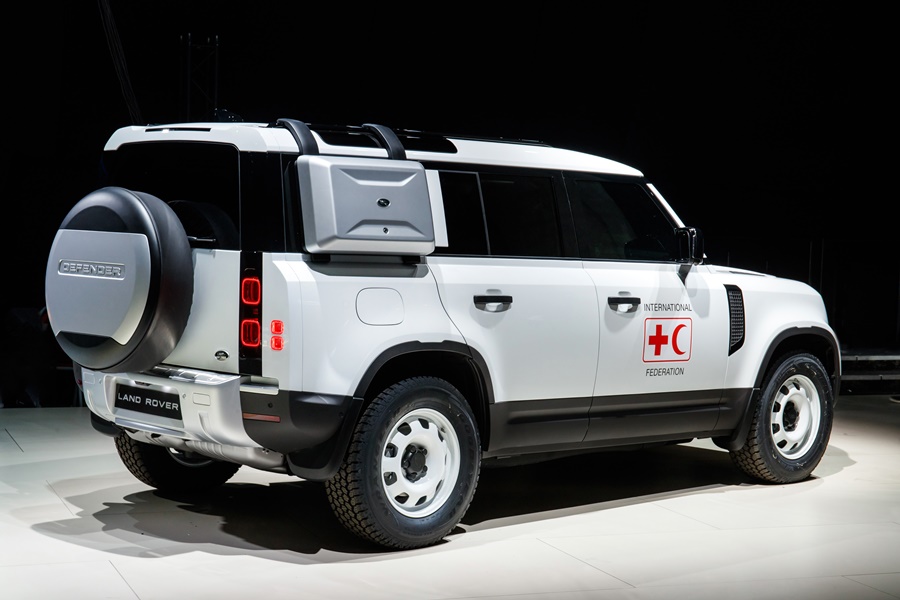 Depending on specifications, the New Defender will have prices starting from around £40,000 (about RM206,000) when sales start in the fourth quarter of this year. While Land Rovers were once assembled in Malaysia, sufficient numbers are needed to justify the investment for local assembly and it is unlikely that the numbers will be right. So, as with the rest of the Land Rover range, the vehicles will have to be imported from the UK in CBU form, which means higher duties imposed.

Click here for other news and articles about Land Rover in PISTON.MY