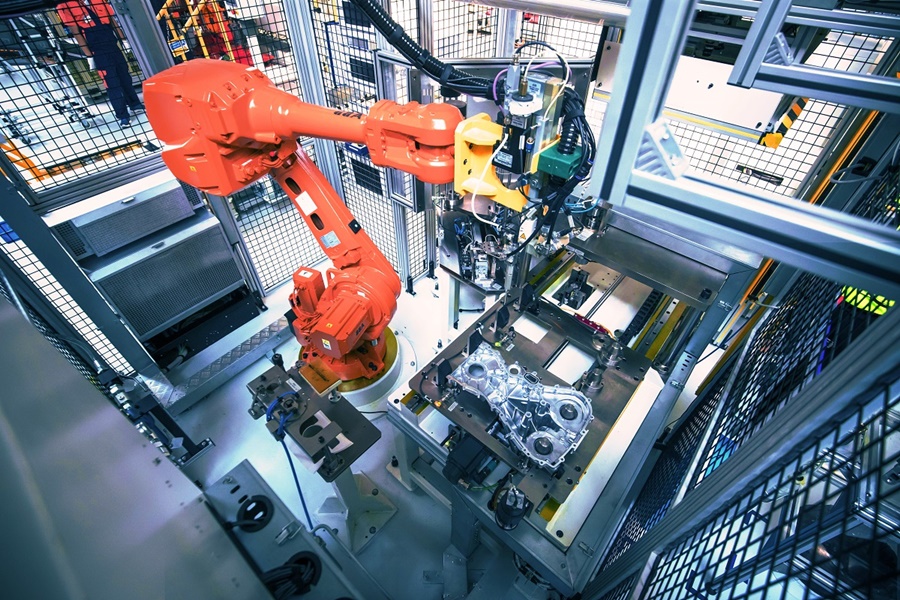 Volvo Cars and Geely, both part of the Zhejiang Geely Holding Group (ZGH), intend to merge their existing combustion engine operations into a stand-alone business. This will see the establishment of  a new global supplier that will seek to develop next-generation combustion engines and hybrid powertrains.

The proposed new business would clear the way for Volvo Cars to focus on the development of its all-electric range of premium cars. Volvo Cars is building an entirely electrified product range as part of the company’s ambition to put sustainability at the core of its operations. By the middle of the next decade, it expects half its global sales to be fully electric and the other half hybrid, supplied by the new unit.

For Geely, the planned new entity means technologically advanced and efficient combustion engines and hybrid powertrains would be available to Geely Auto, Proton, Lotus, LEVC and LYNK & CO. The planned new business would represent a significant industrial collaboration between Volvo Cars and Geely, with substantial operational, industrial and financial synergies.

Additional business opportunities
The planned new stand-alone business can also supply powertrains to other manufacturers, providing possible growth opportunities. This is not new as some major carmakers also have subsidiaries that supply engines to other carmakers. For example, in the early 2000s, Renault Moteurs provided the 1.8-litre engine for the Proton Waja 1.8 and later on, the engine for the Savvy.

The proposed new business is intended to be an attractive employer for approximately 3,000 employees from Volvo Cars and around 5,000 employees from Geely’s combustion engine operations, including R&D, procurement, manufacturing, IT and finance functions. No reductions in the workforce are anticipated.

Both Volvo Cars and Geely are in the process of carving out their ICE (internal combustion engine) operations into new units within their respective organisations as a first step towards a merger of the two into a combined new stand-alone business. 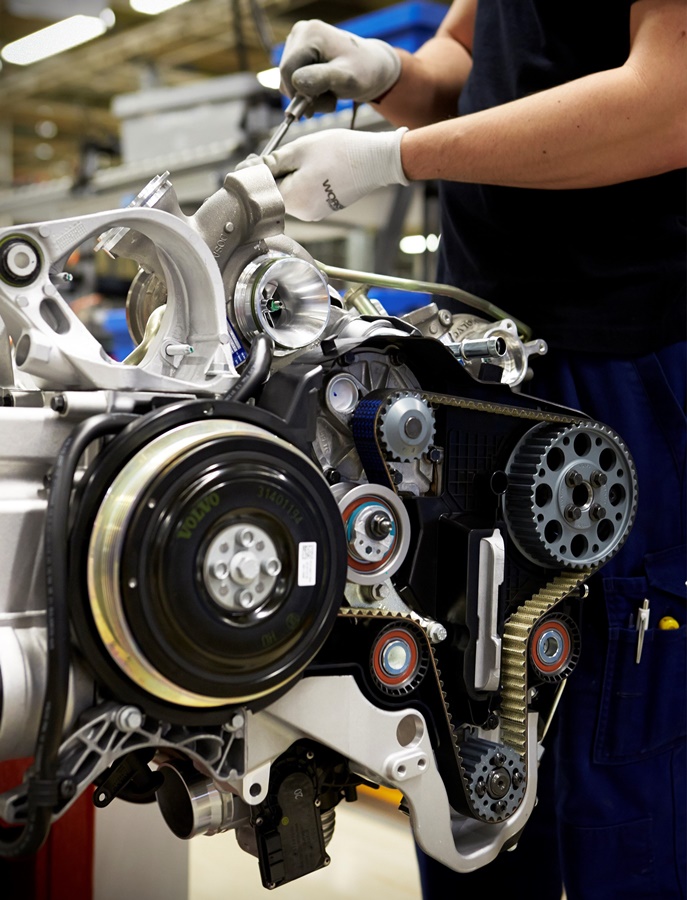 Volvo Cars believes the electrification of the automotive industry will be a gradual process, meaning there will be significant ongoing demand for efficient hybrid powertrains alongside fully electric offerings. “Hybrid cars need the best internal combustion engines. This new unit will have the resources, scale and expertise to develop these powertrains cost efficiently,” said Hakan Samuelsson, Volvo Cars’ President & CEO. 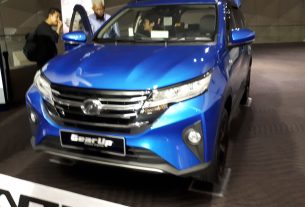 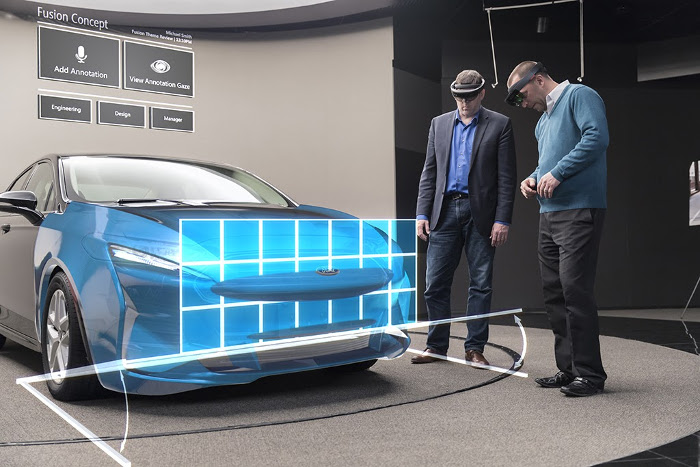 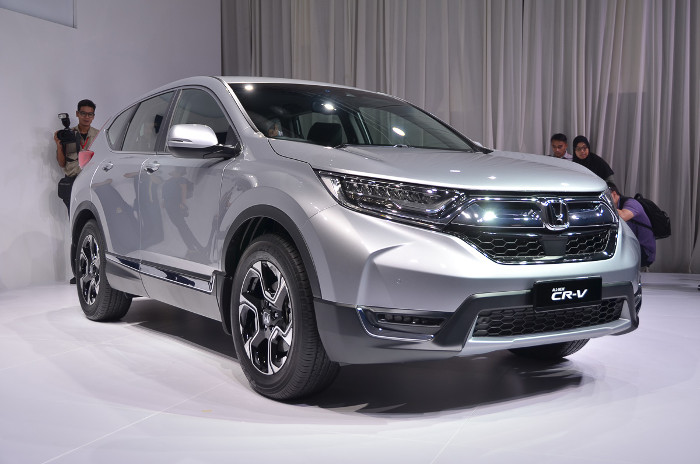