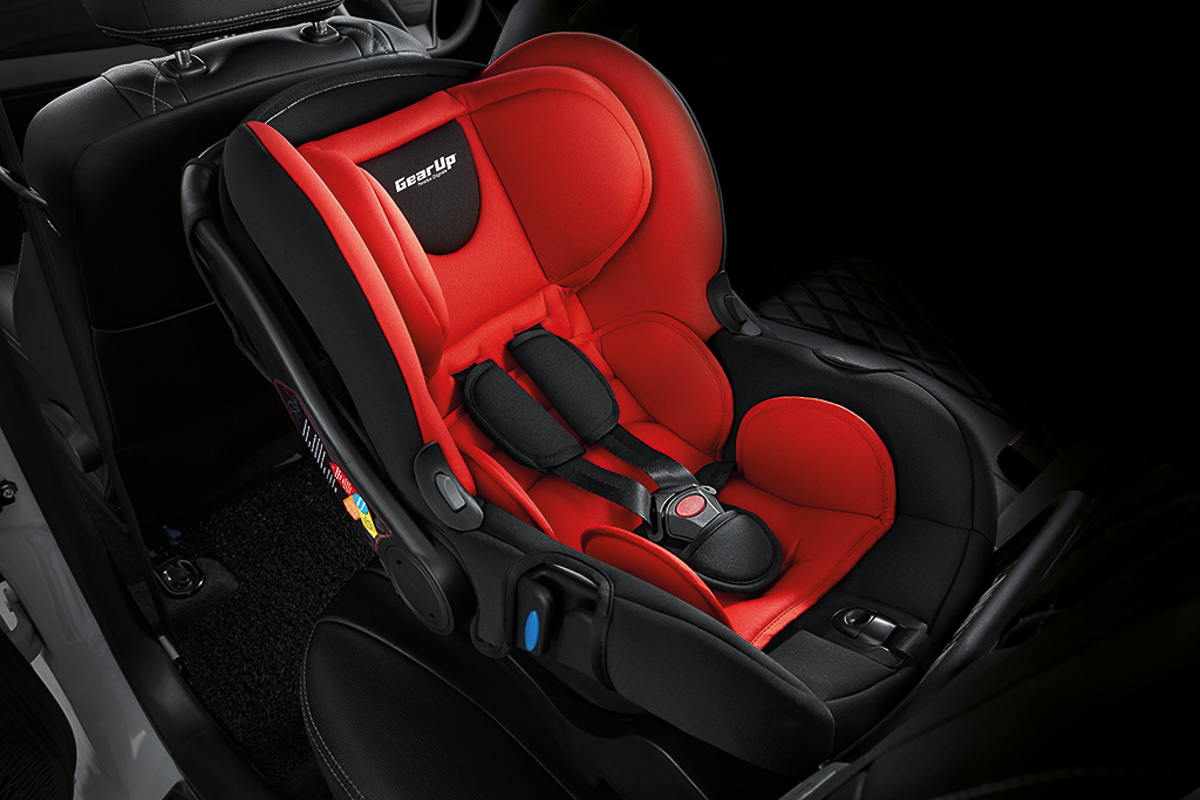 Malaysia’s Transport Minister, Anthony Loke, has announced that there will be no summonses issued for the first six months of 2020 for those who fail to apply the use of child car seats when travelling with children.

The ruling has been directed to the Road Transport Department (JPJ) to ensure that fellow road users have ample time to adapt to the new ruling which will begin in January 2020. Authorities will, however, issue warnings and reminders to install the child car seats for their safety. 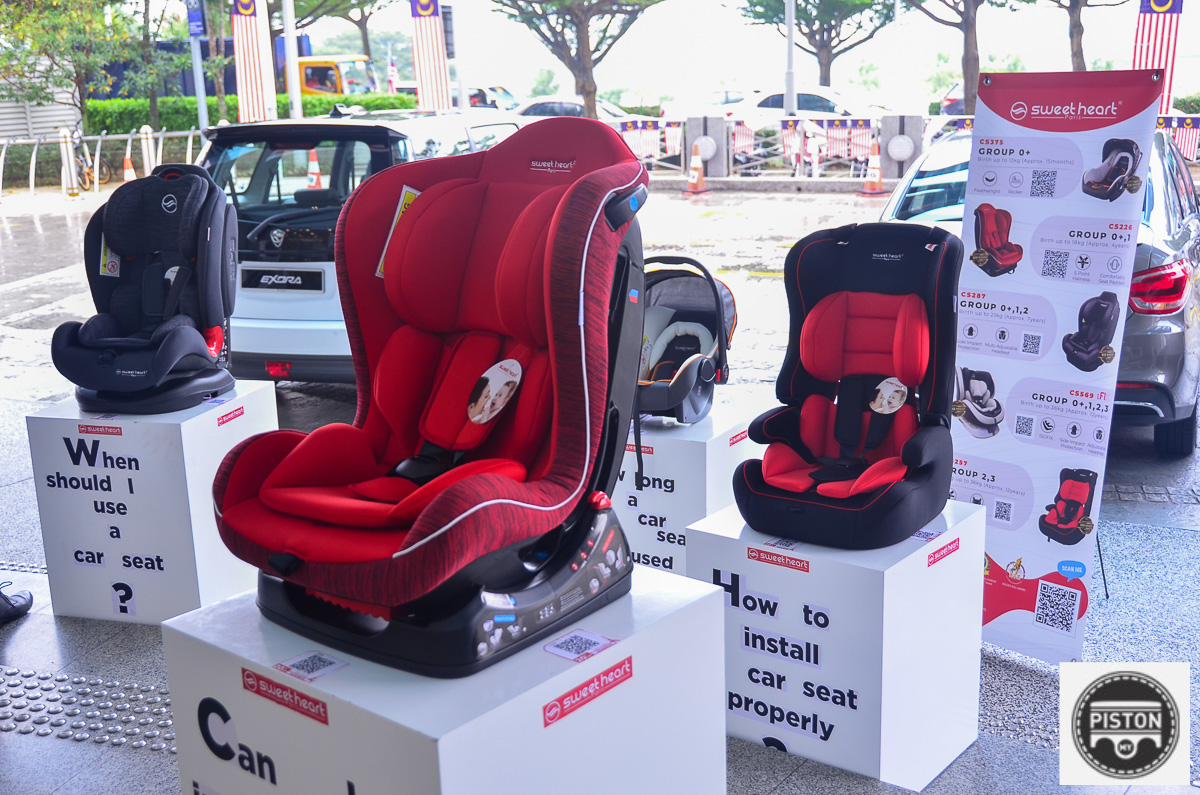 According to a statement reported by The Star Online, Loke stated “The JPJ will not issue summonses to drivers without the child car seats during this period. Instead, the drivers will be issued warnings and reminders to install the seats.” 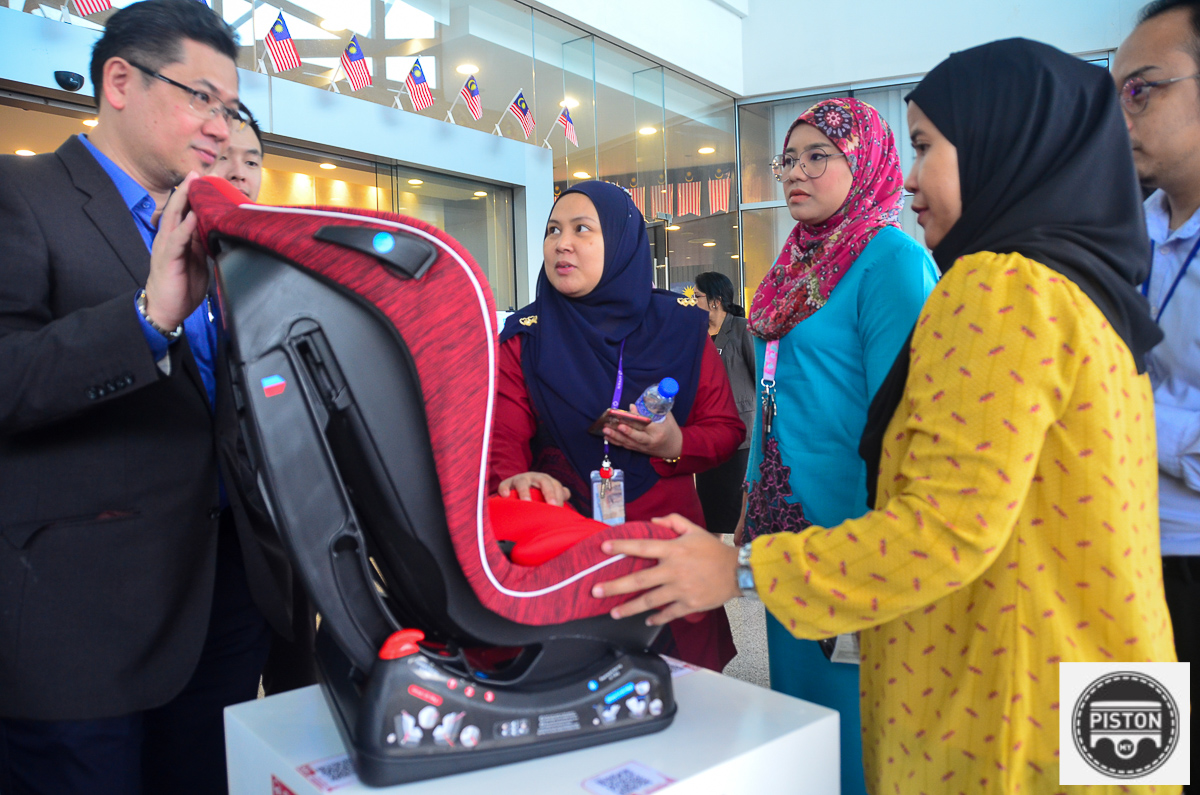 The new ruling has made the use of child car seats mandatory beginning of next year as part of the Ministry’s efforts to reduce road fatalities related to children. According to a survey conducted by MIROS, only 30% of drivers actually use them whilst travelling.

Those looking into the market of child car seats should also rejoice on the fact that there will be no import duty and reduced excise fee as their efforts to make the products more affordable for fellow Malaysians. 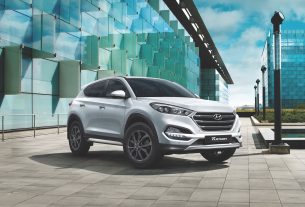 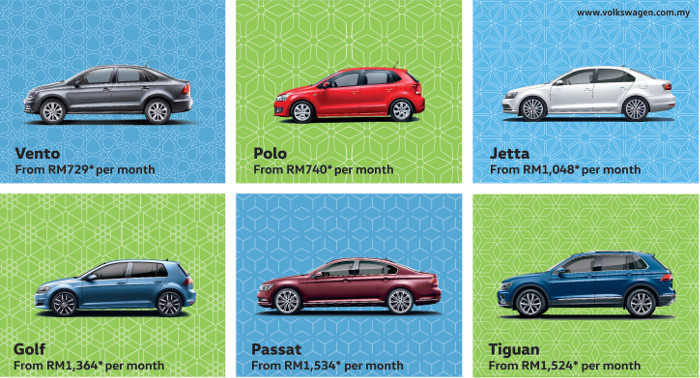 Own a VW this festive season for just RM25 per day 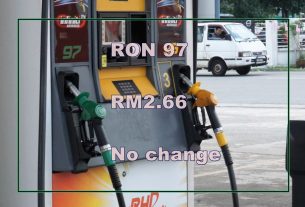